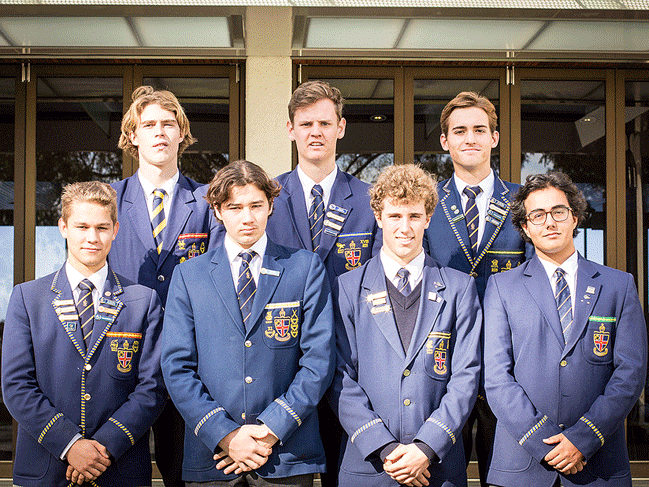 Our Term 2 Captains of Sport were announced today ahead of the 2018 PSA winter season.

Congratulations to the following boys who have taken on leadership positions in their chosen sports.

This week Christ Church plays Wesley in Round 2 of the 2018 Winter PSA sporting season.

Full fixture details can be found at http://sport.ccgs.wa.edu.au/Fixtures_Teams.asp?Id=28729.