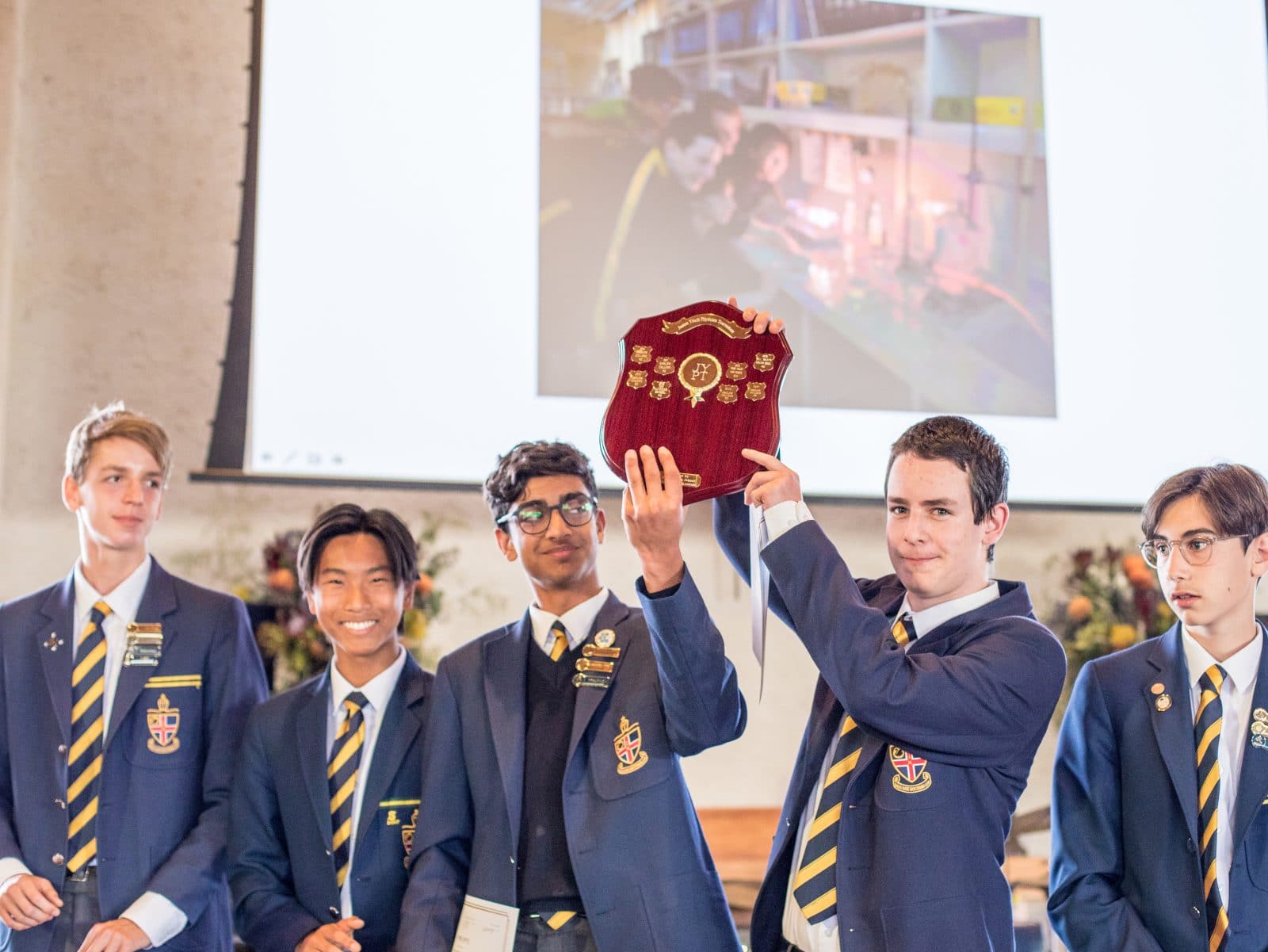 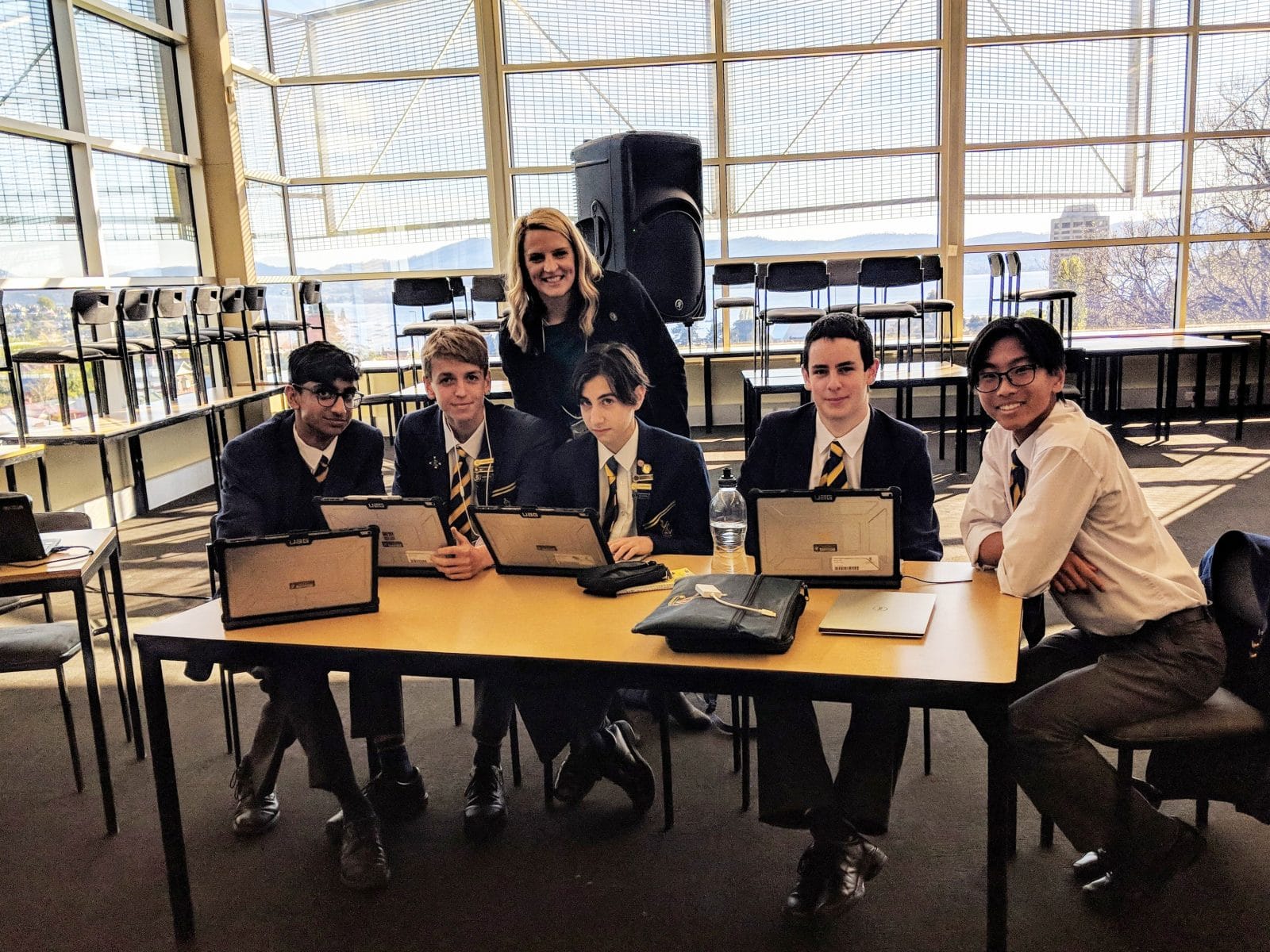 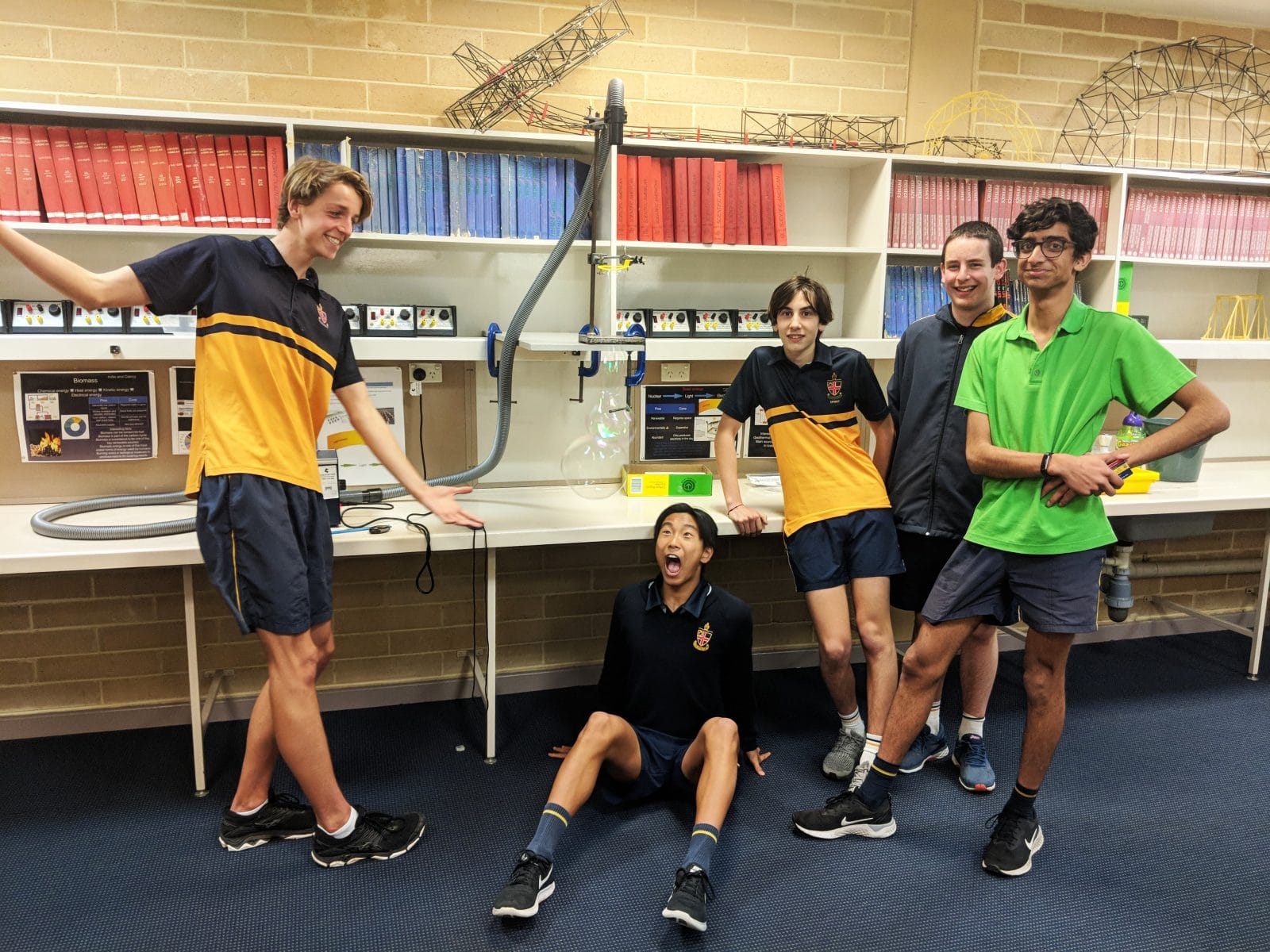 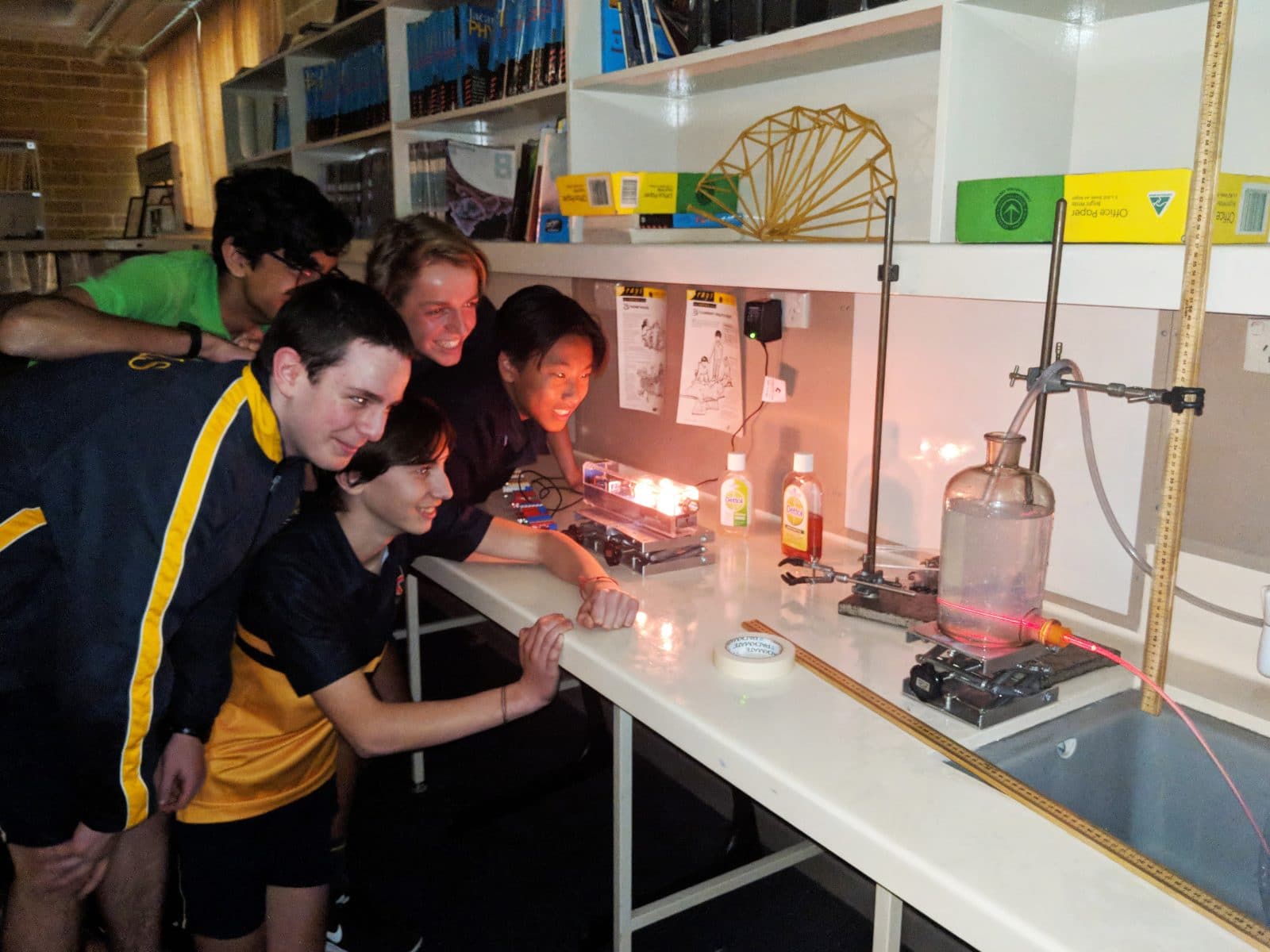 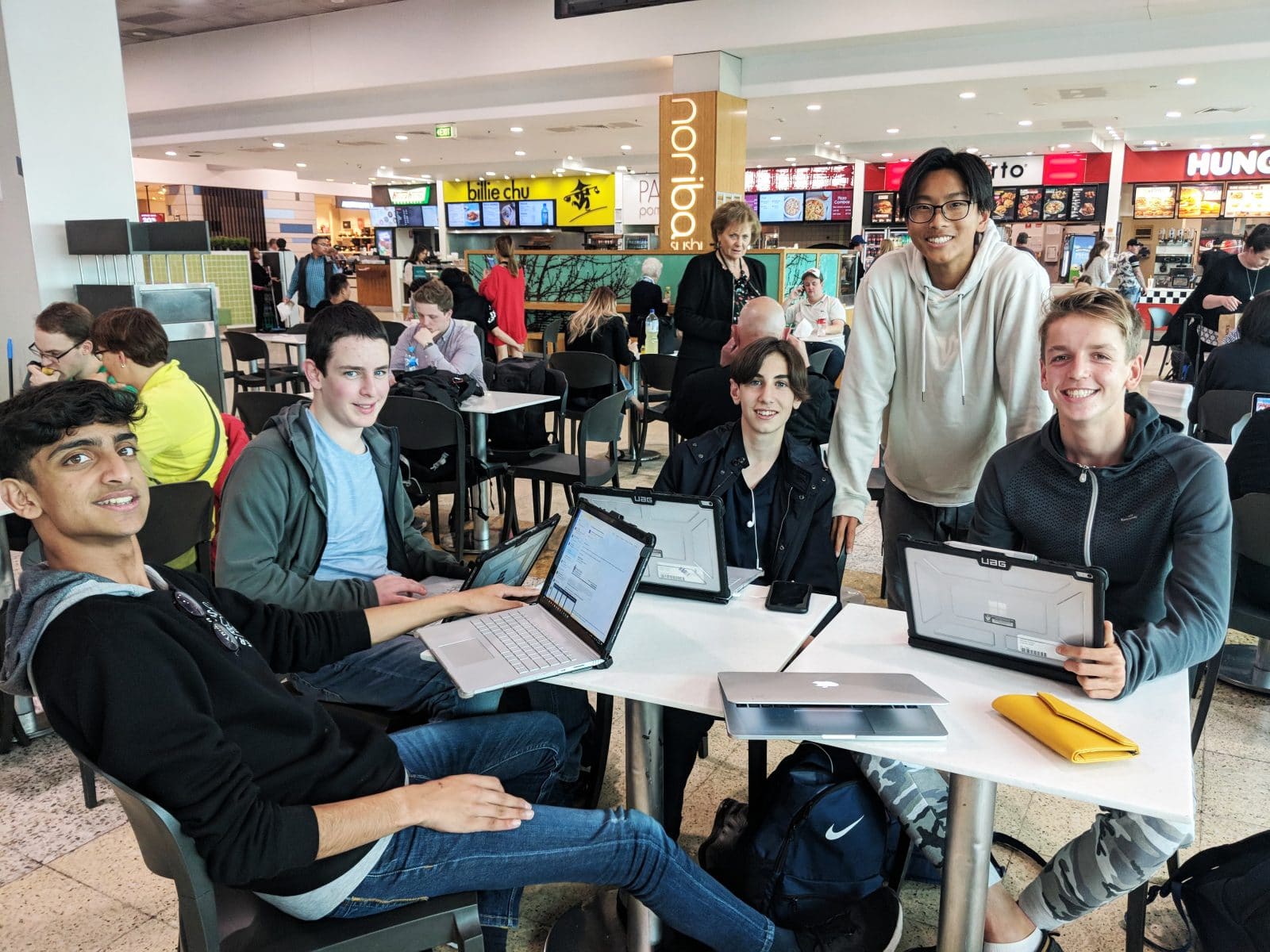 A magnificent win was celebrated this morning as the Senior School recognised the achievements of five top performers at the recent Junior Young Physicists’ (JYPT) Tournament held in Hobart, Tasmania.

“Despite this being our first year in the tournament, the boys really pulled together and made big improvements on their performance each progressive round. A fantastic achievement that the boys should be proud of.”

“In the two terms leading up, the boys were dedicated in their training, completing multiple sessions per week including during after school and lunch times.”

“The boys also made really good friends with students from The Hutchins School and other schools while at the tournament.”

Each year, the JYPT presents an exciting opportunity for teams of enthusiastic Science students to come together, participate in Physics Fights and collaborate with fellow student scientists from across the Asia Pacific Region.