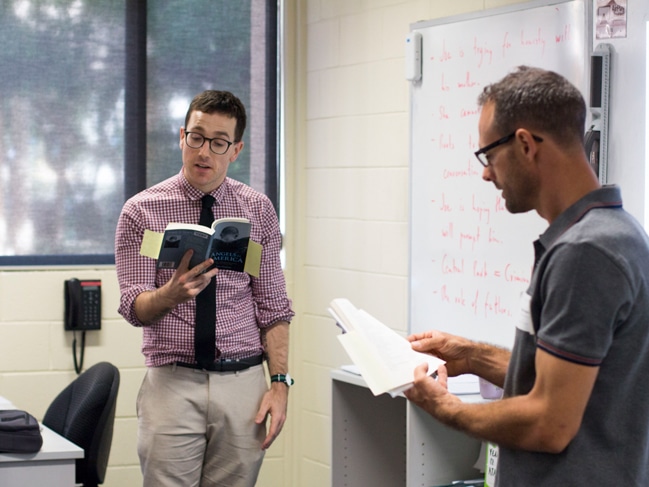 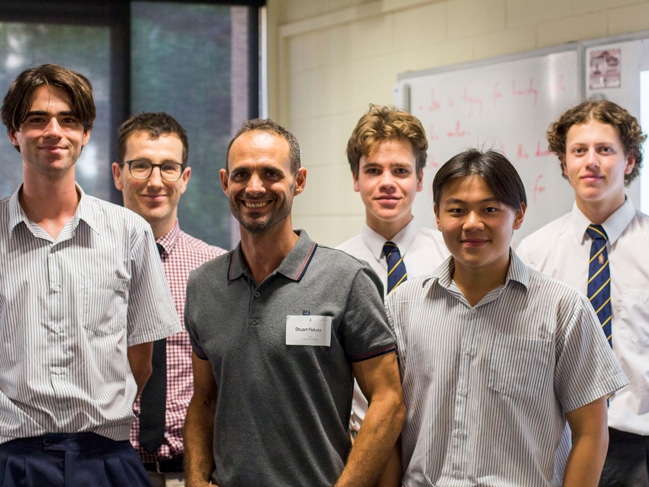 Perth theatre director, actor and writer Stuart Halusz was at Christ Church recently speaking to the Year 12 ATAR students on representations of politics and homosexuality within the world of theatre.

Organised by the School’s Centre for Ethics, the visit related to the course concepts of ‘Context’ and ‘Perspective’ and, more specifically, the boys’ current exploration of Angels in America: Millennium Approaches.

“The play is one that offers several unique perspectives on the world, ranging from devout Mormons, to arch-conservative Reaganites. On the other side, both flamboyantly open and closeted gay perspectives are represented. All of this takes place during a very dynamic context of 1980s New York that is quite unfamiliar to our boys,” says English and Literature Teacher, Spencer Davis.

“Stuart shared his acting experience, having played the role of Joe in the 2016 Black Swan production of Angels in America. More broadly, he discussed contextual attitudes and views towards sexuality, the AIDs crisis and aggressive masculinity in the 1980s and today.”

Past productions directed by Stuart include The Lighthouse Girl, based on Albany author Dianne Wolfer’s novels, Lighthouse Girl and Light Horse Boy, and playwright Nathaniel Moncrieff’s A Perfect Specimen.

A former Christ Church student, Stuart is among The Midnite Youth Theatre Company’s best known alumni alongside Tim Minchin, Mitch Thomas and Andrew Newnham, and has been a mainstay in the Black Swan Theatre Company as both an actor and director since 2012. 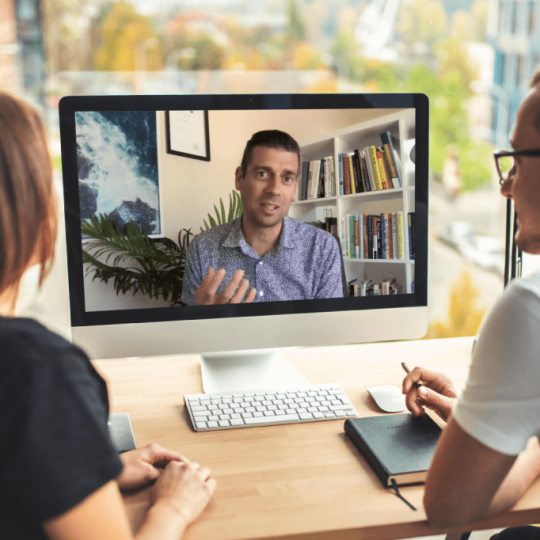 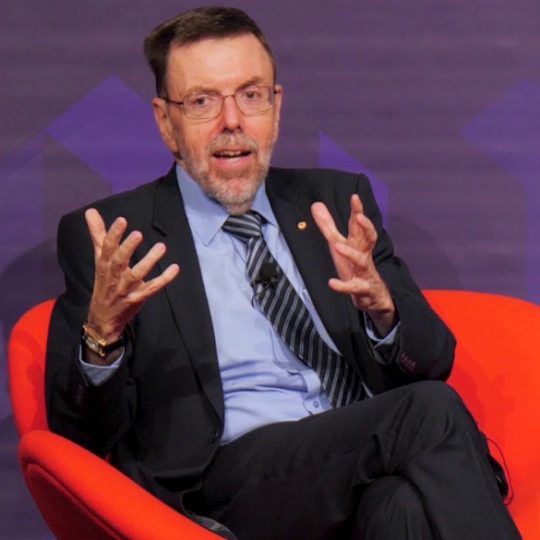 Australian Foreign Affairs journalist visit For over two decades, the Centre for Ethics at Christ Church has been engaged in conversation with the world beyond the School. read more 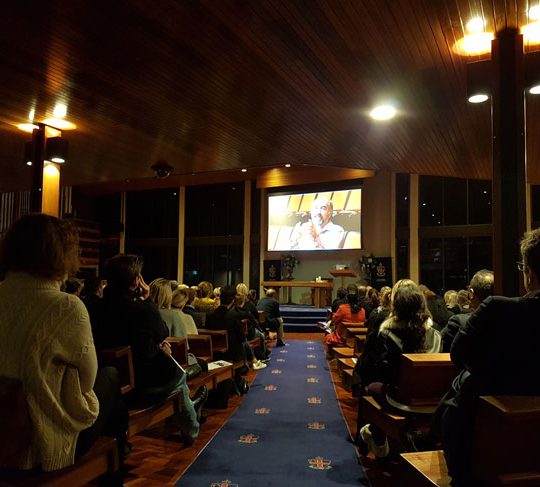