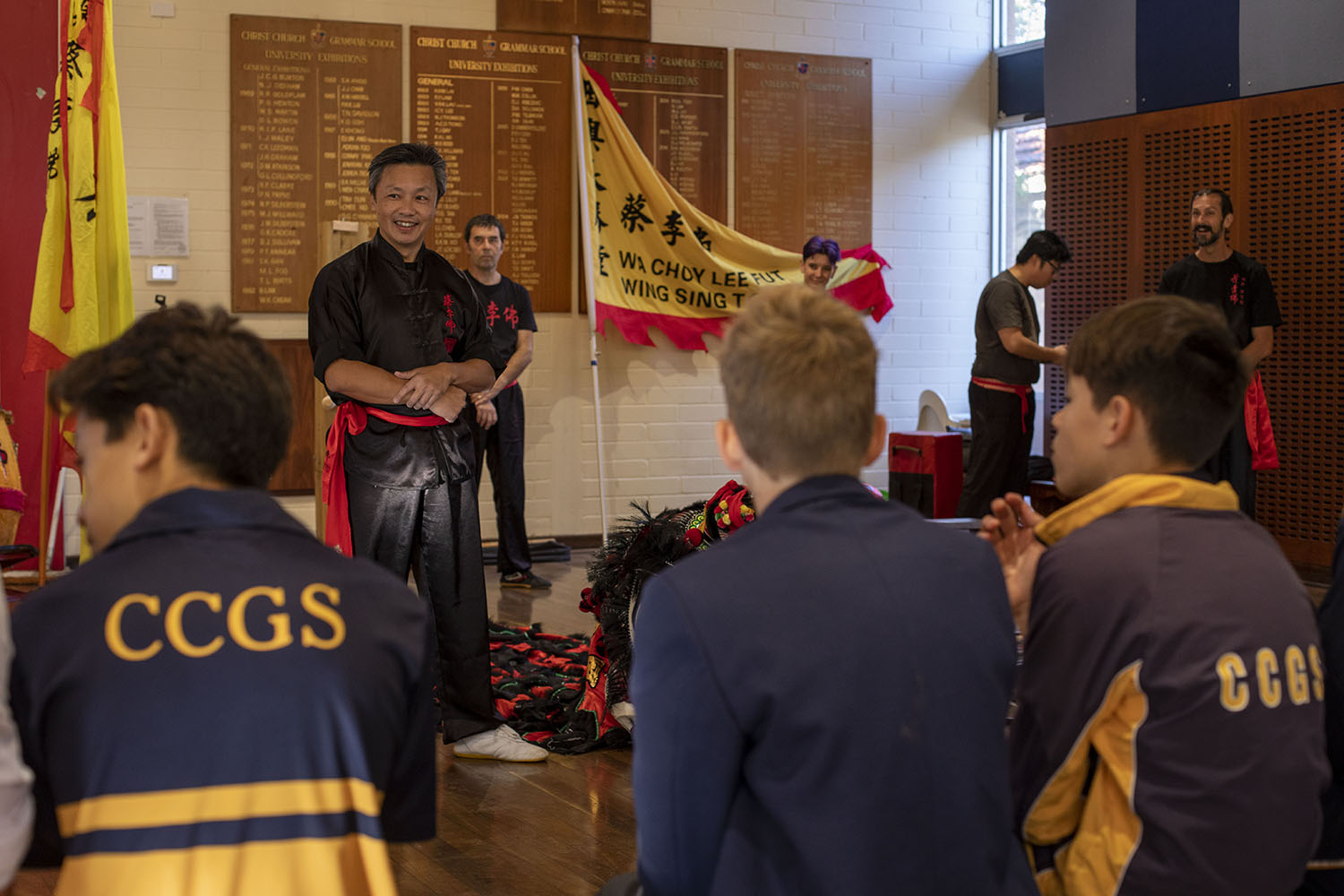 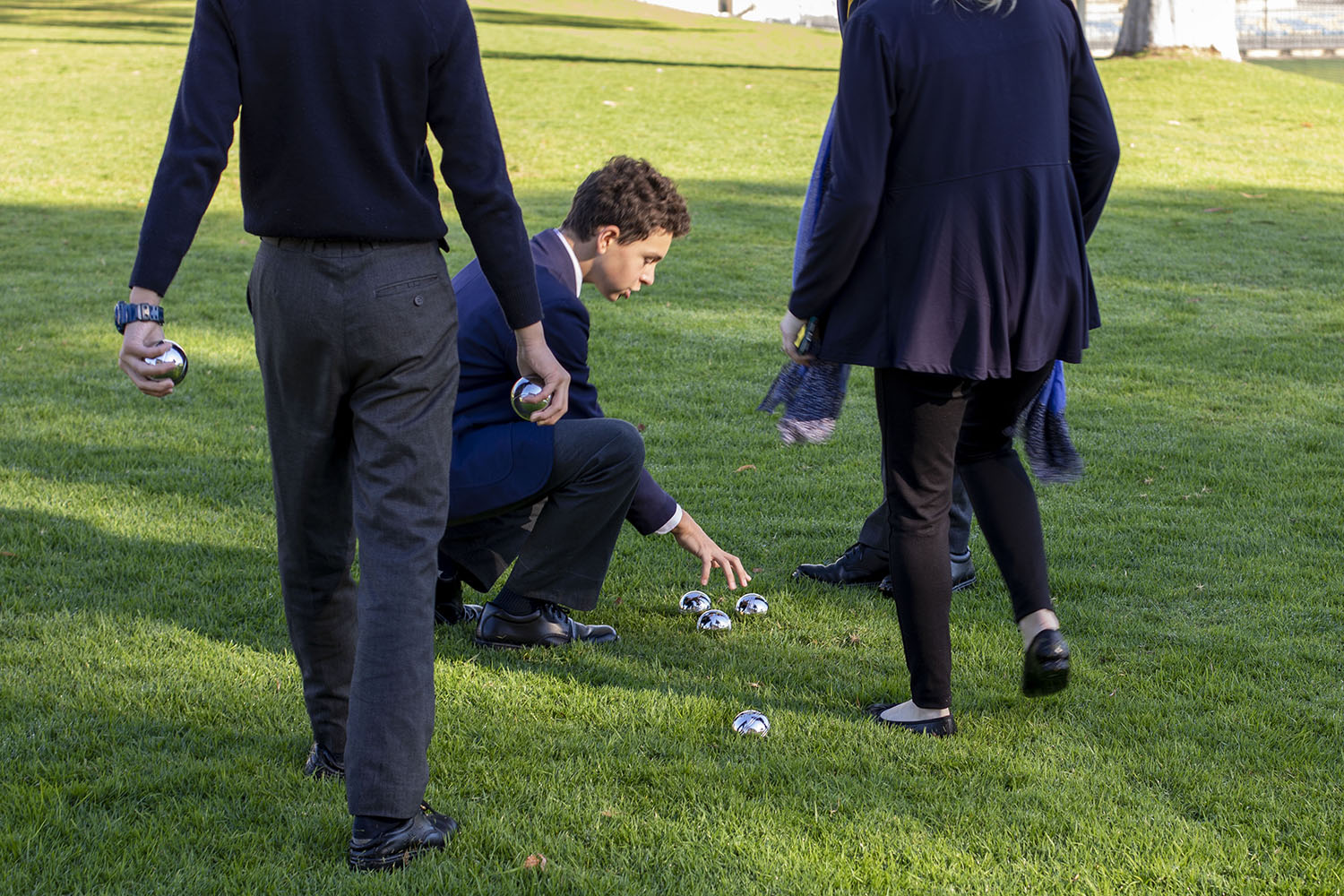 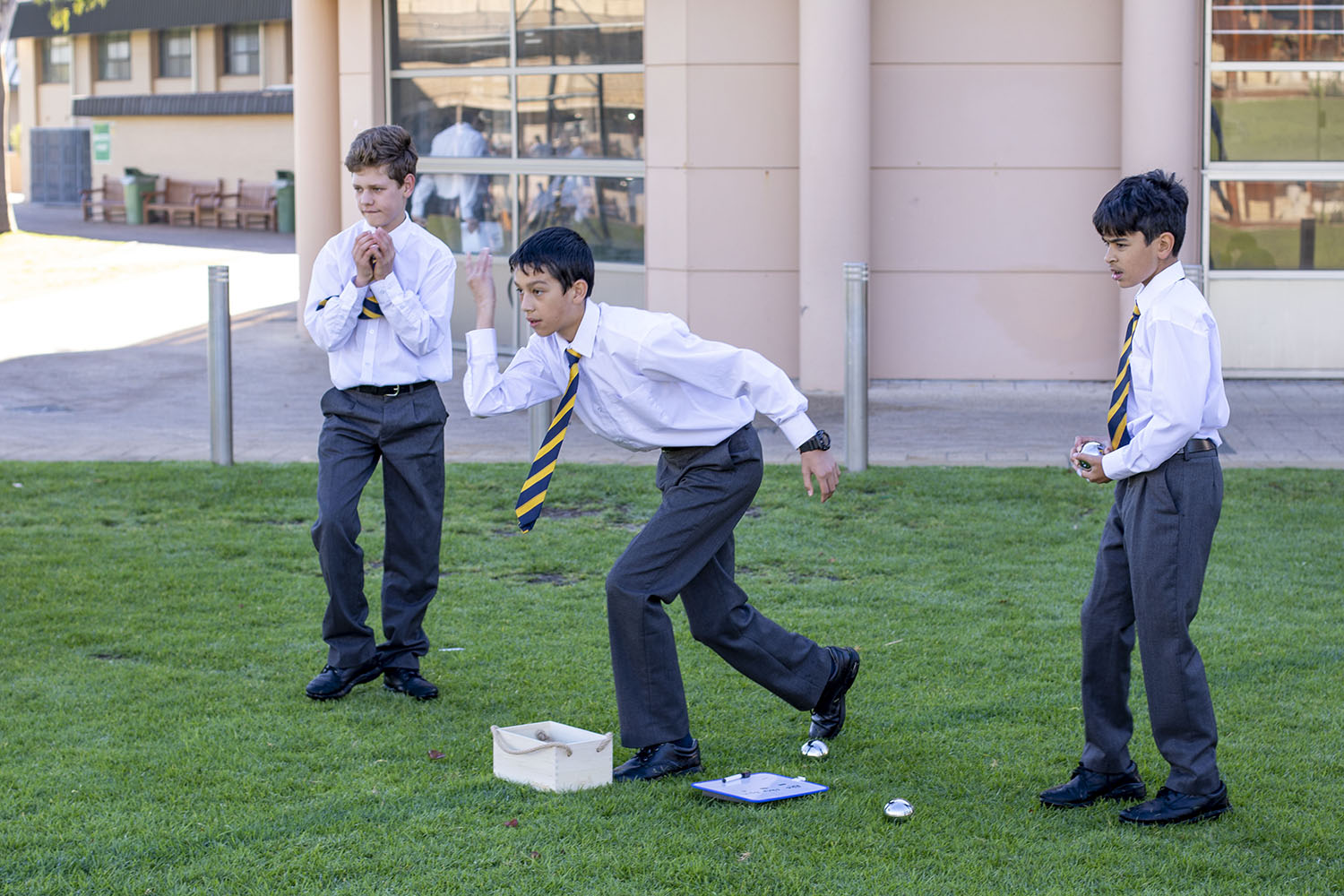 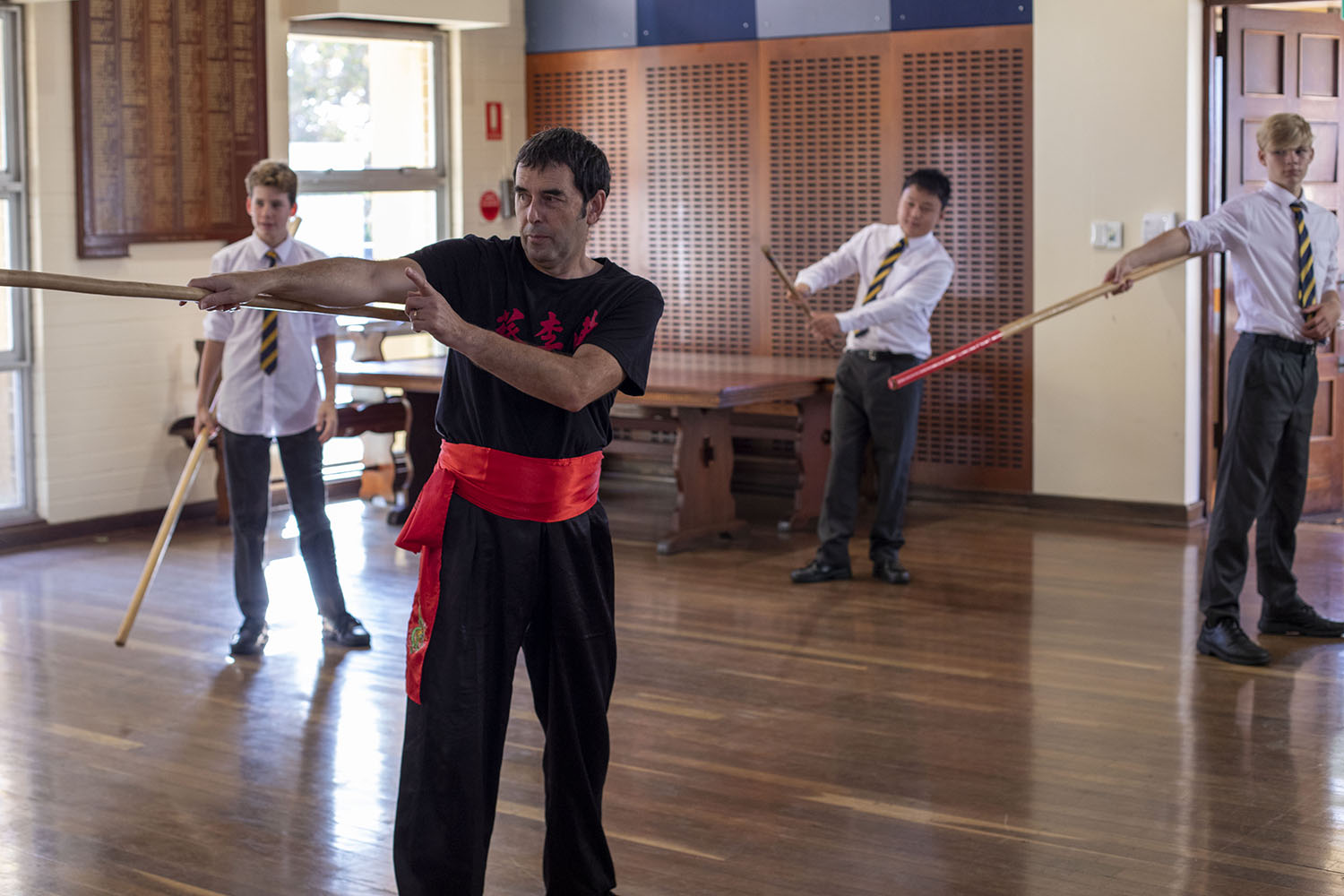 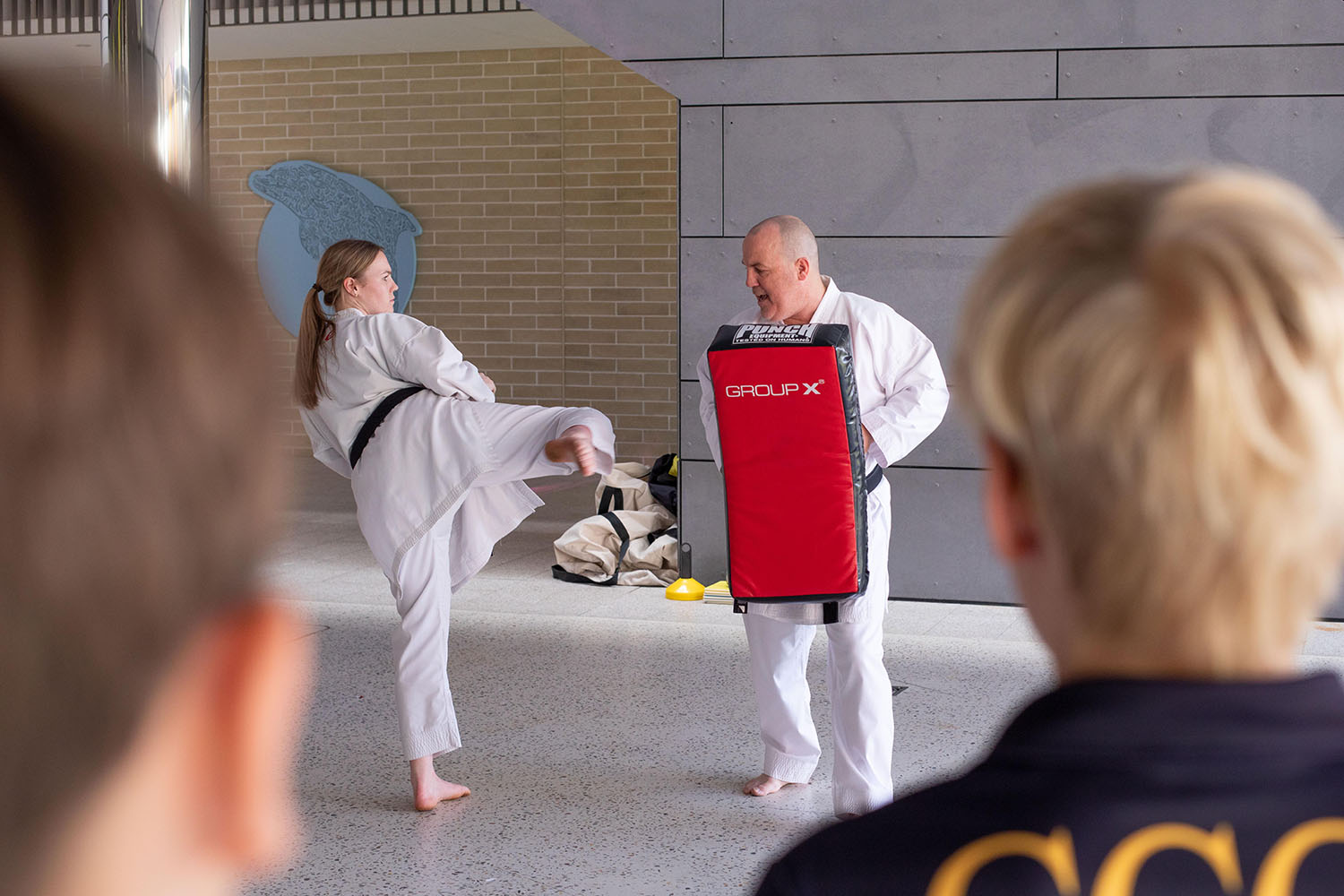 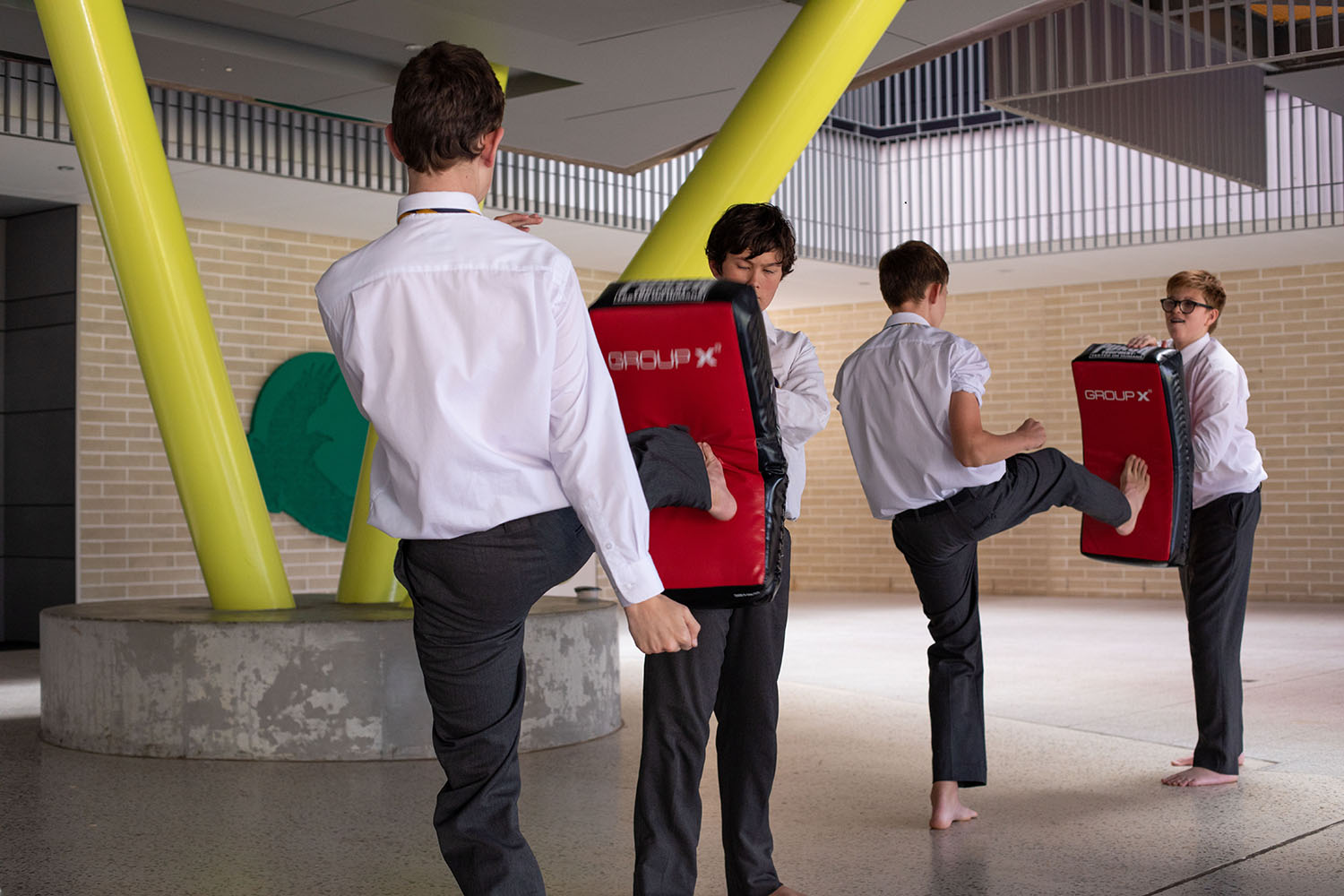 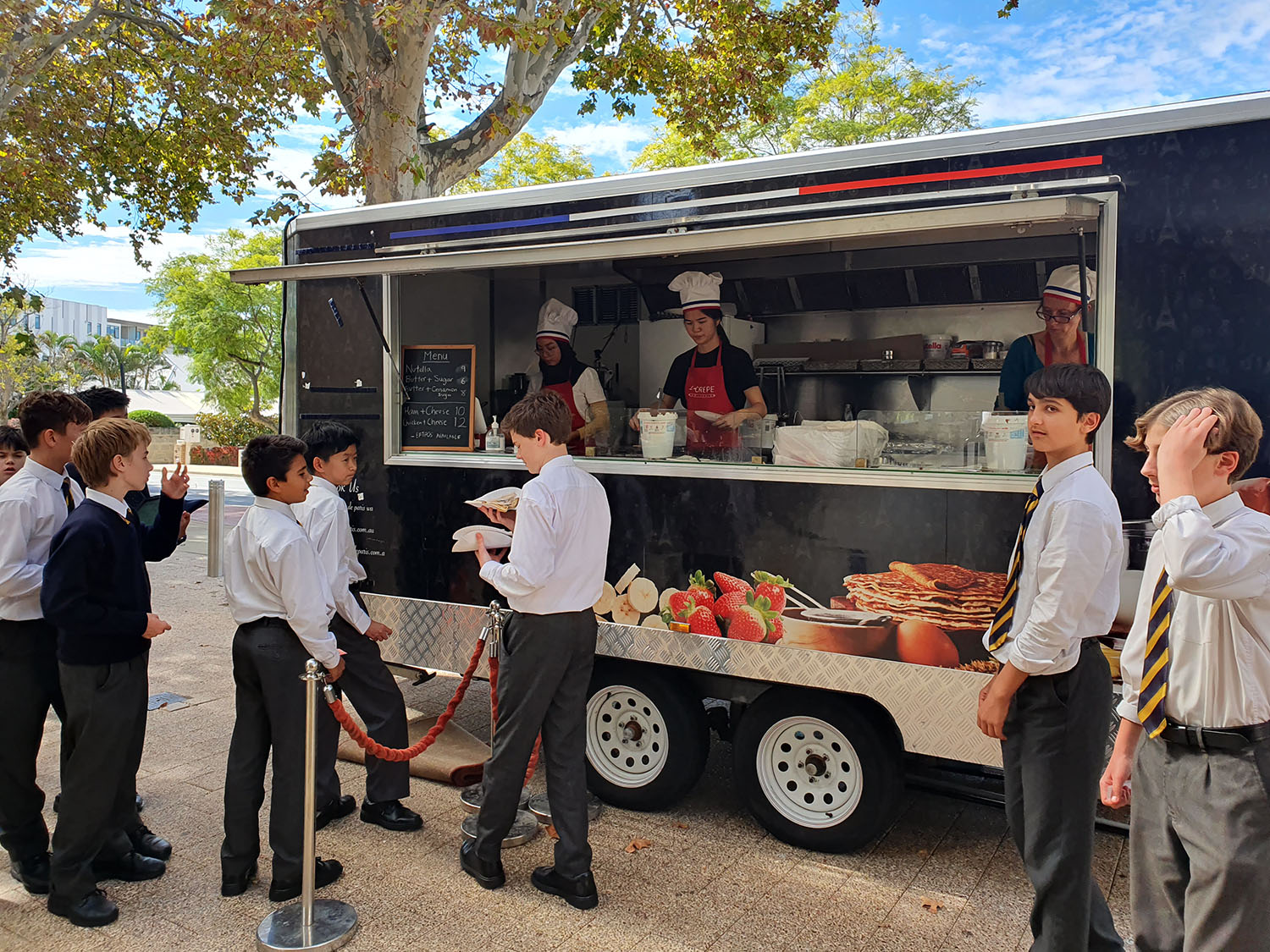 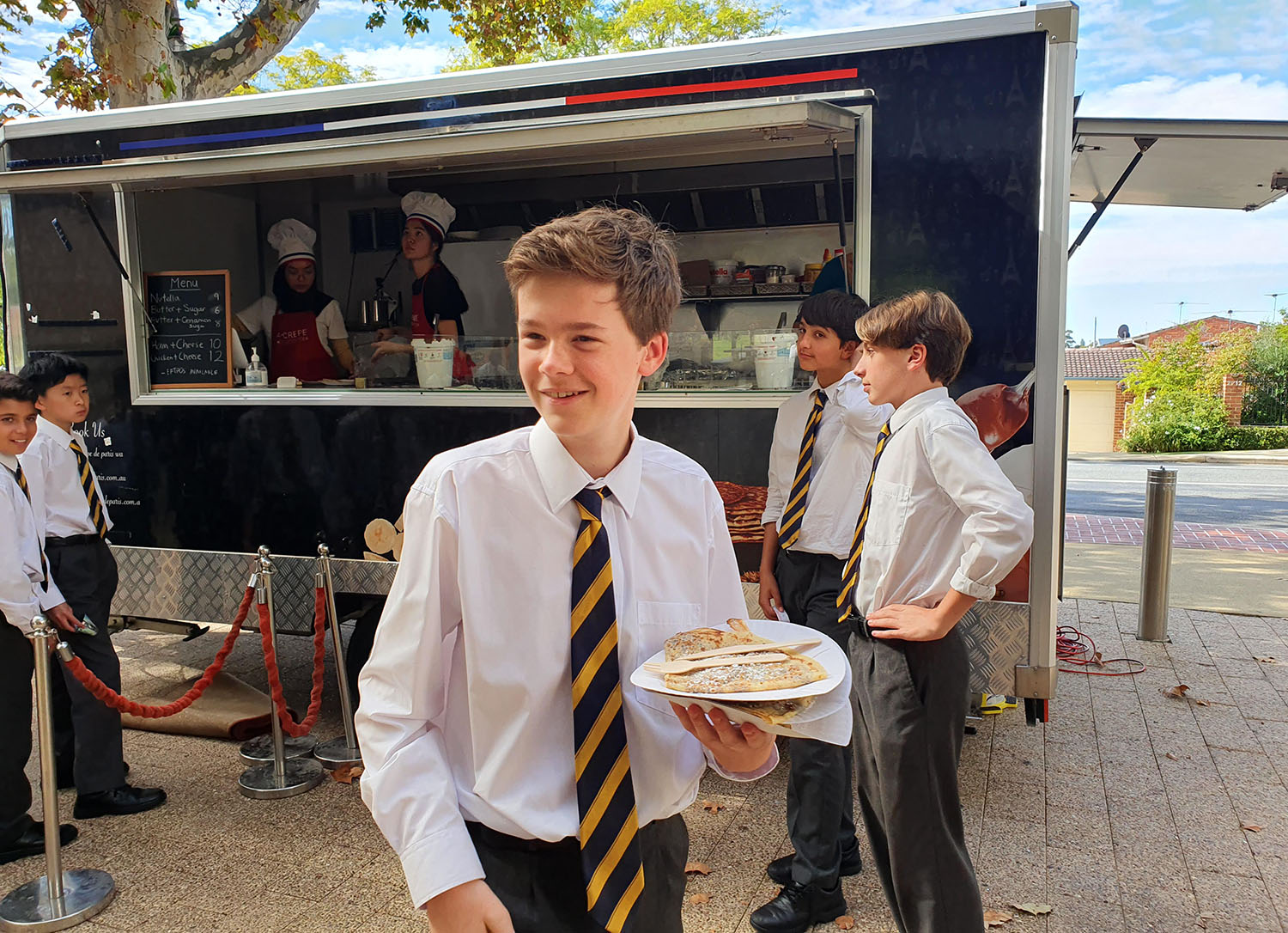 This week the School has been hosting a variety of activities and incursions for our boys studying languages as part of Languages Week.

Languages Week is celebrated at the School every year and designed to raise awareness of the benefits of languages and highlight the linguistic diversity in our community.

Head of Languages Vinko Shain described the significance of Languages Week, saying “This week’s activities presented a great opportunity for the boys to engage with their chosen language in a different way. Connecting with the culture is not only incredibly fun, but also vital for the boys to form an understanding of the languages they are learning.”

The students studying French, Chinese and Japanese were treated to a number of highlights including;

In addition to these activities the boys were invited to attend a foreign movie night during which they watched a film that related to their chosen language.

Mr Vinko Shain described the lifelong benefits of learning a second language “From an educational standpoint, we want our boys to build a love of languages and develop this skill to take with them when they eventually graduate from Christ Church. We know that not only does learning a language have numerous cognitive benefits, we also know that being a proficient second language speaker is one of the most valued soft skills that employers are seeking in modern enterprise.” 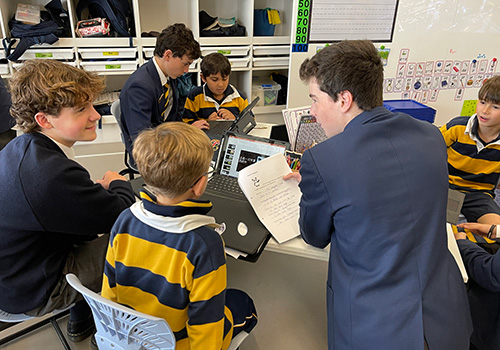