Home » Celebrating the Year of the Rooster
News Categories 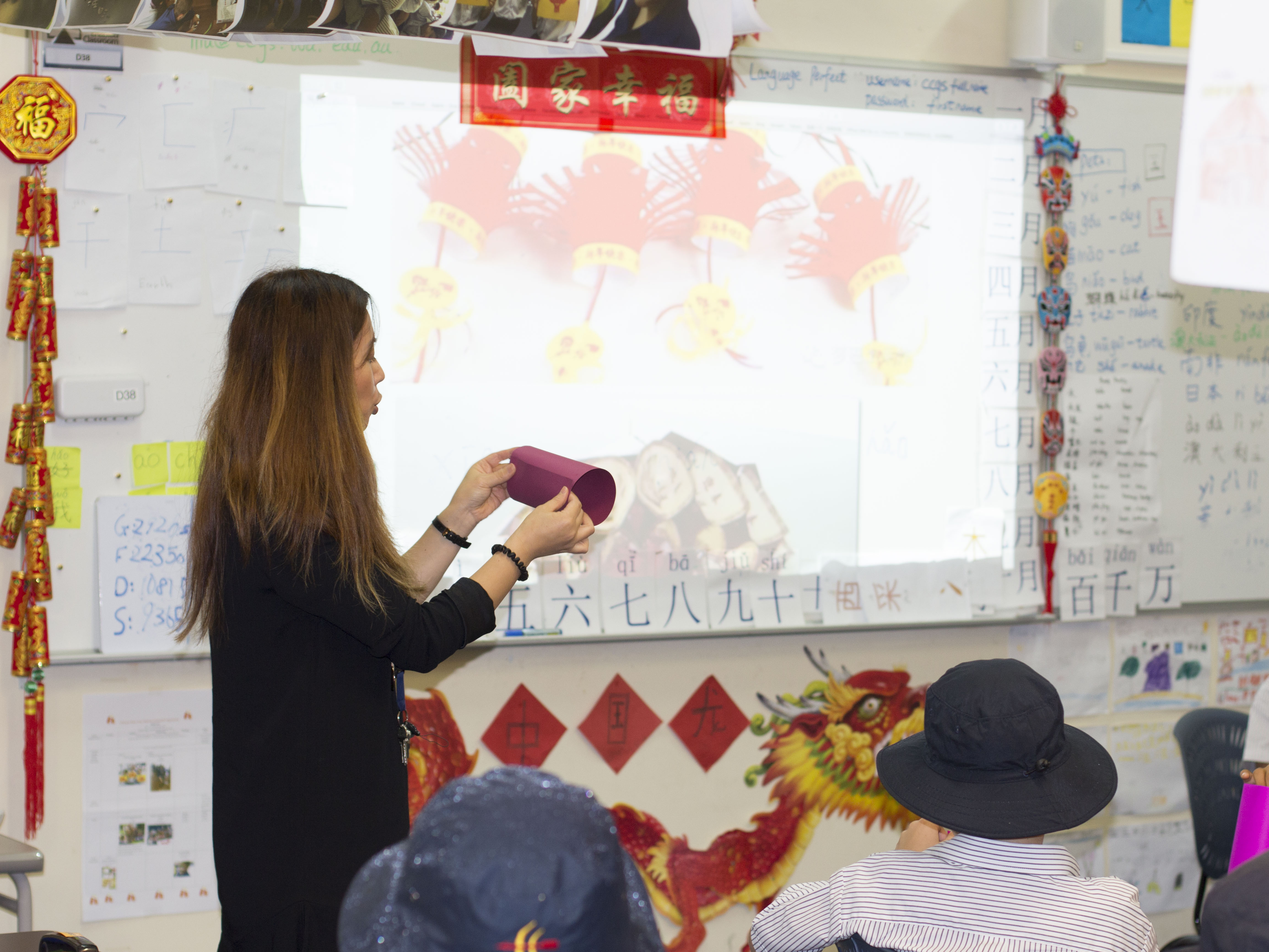 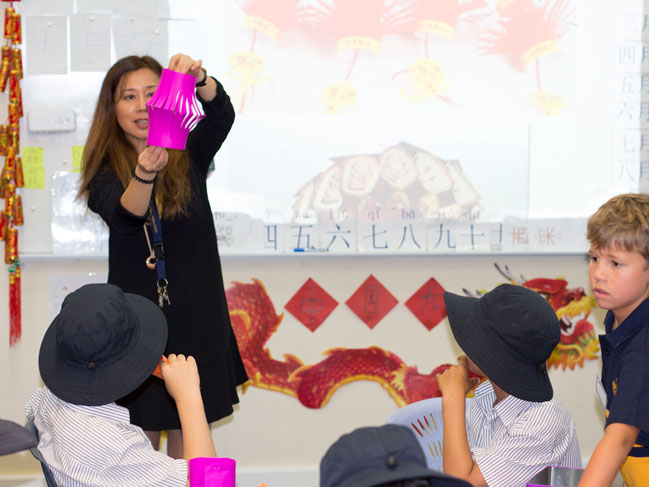 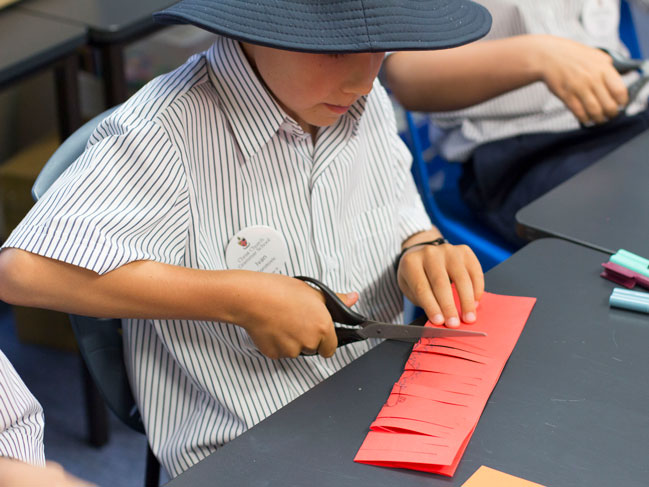 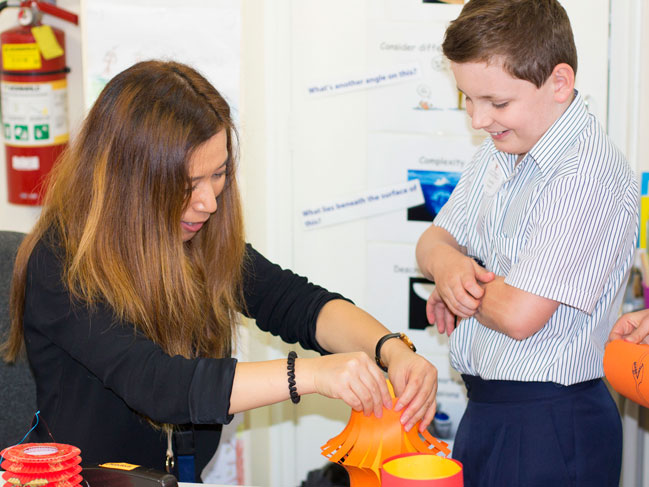 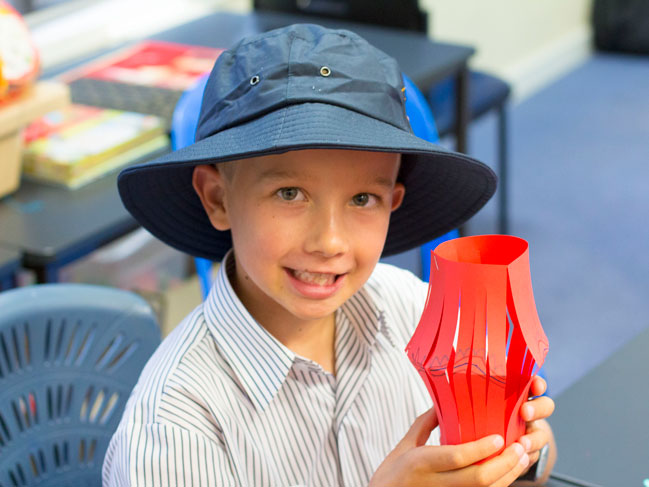 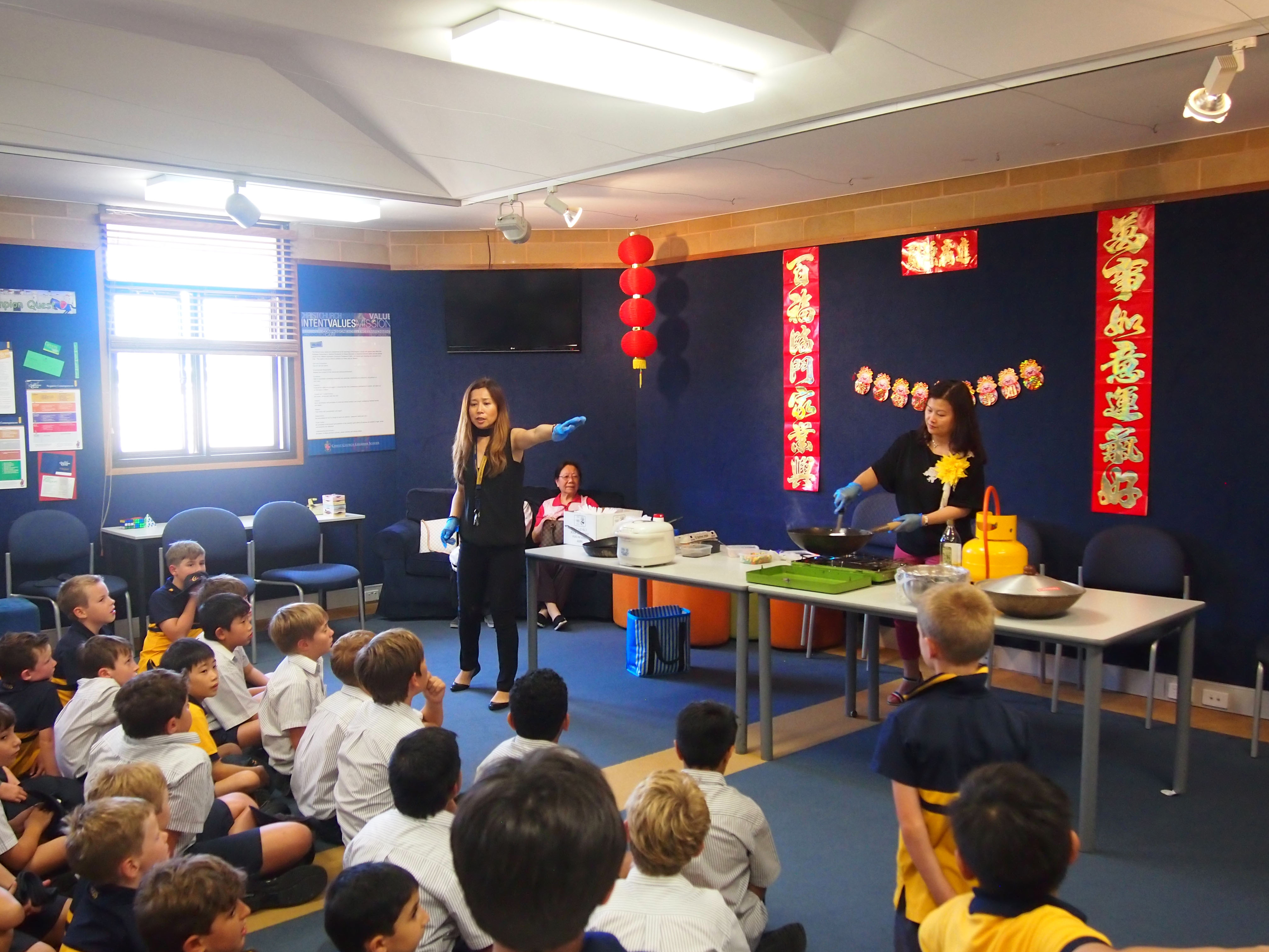 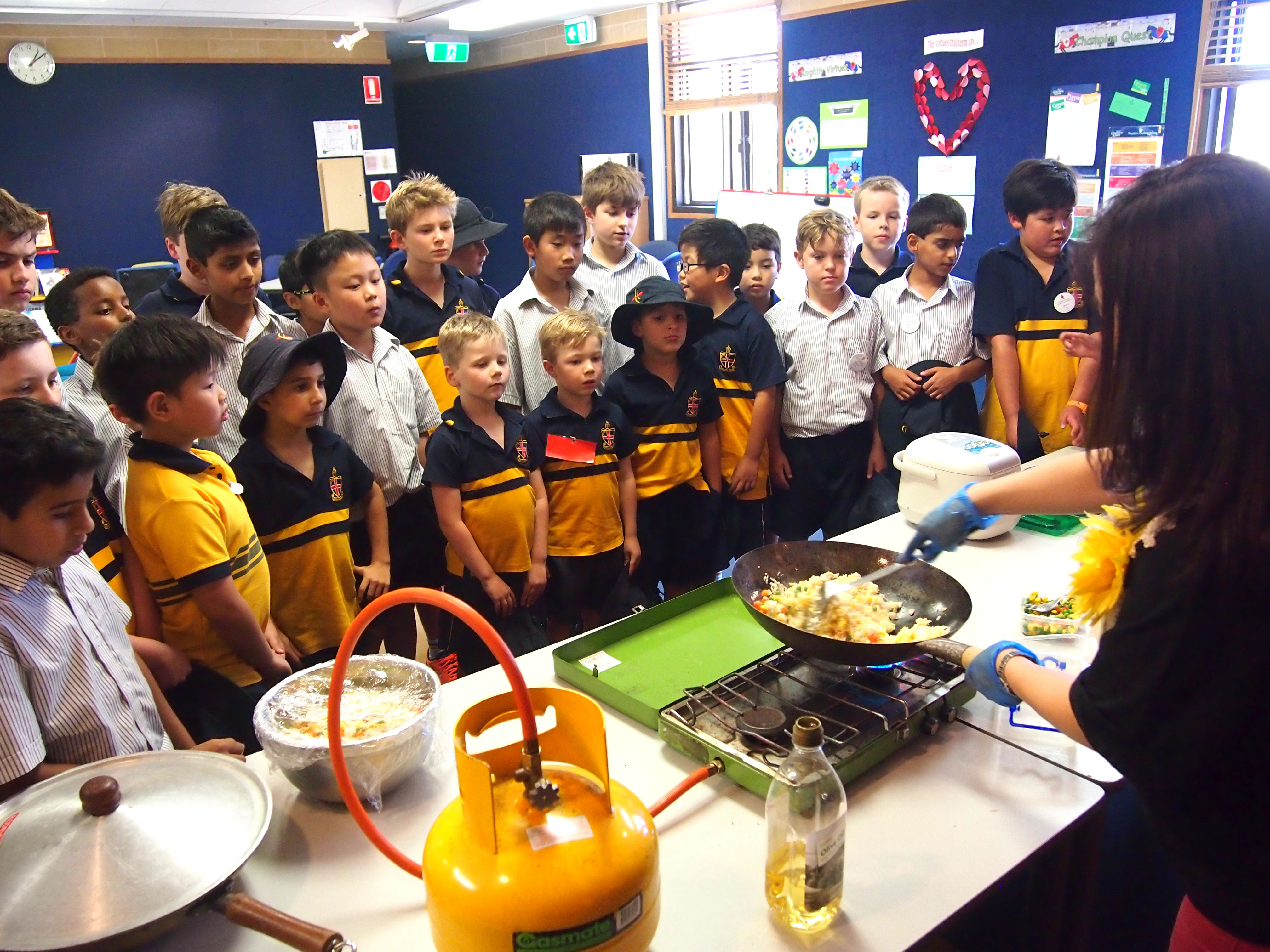 This week as part of the Preparatory School Mandarin classes, boys embraced Chinese New Year by creating Chinese lanterns and enjoying a live cooking demonstration (fried rice). They were also treated to a variety of culturally rich and fun activities related to the Chinese celebration.

“It’s great to see the boys embrace the Chinese language and culture with such positivity and openness,” said Mandarin teacher, Li Liu.

Mandarin, the most widely spoken language in the world, is one that the boys at Christ Church learn through a comprehensive language program.

For the Chinese, the event heralds the Year of the Rooster. People born in the Year of the Rooster are characterised as being honest, energetic, intelligent, flexible and confident. In addition, they’re described as being active, talkative and engage ways to make them popular with people. They are happiest when amongst company, and enjoy being in the spotlight. Sound like someone you might know?