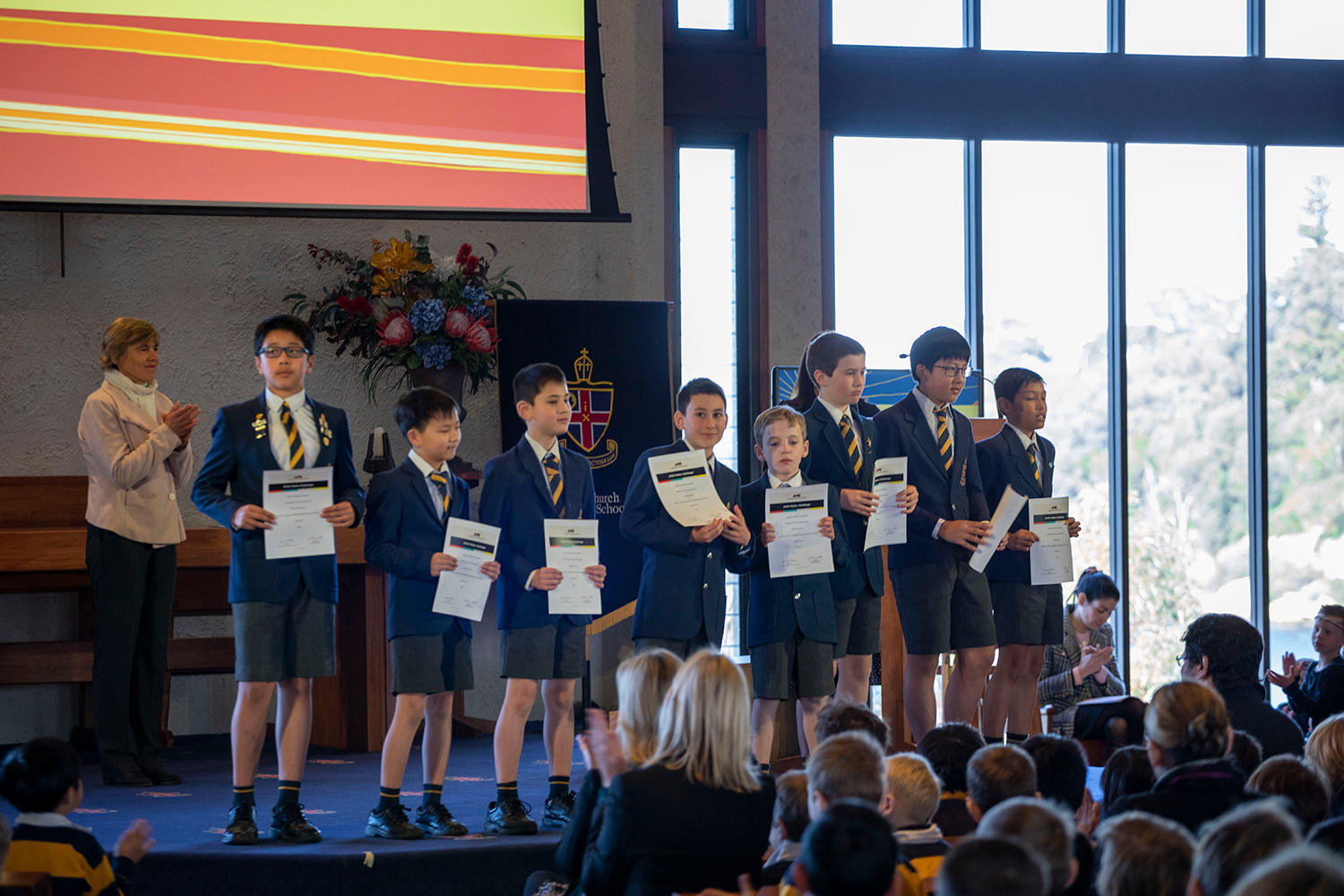 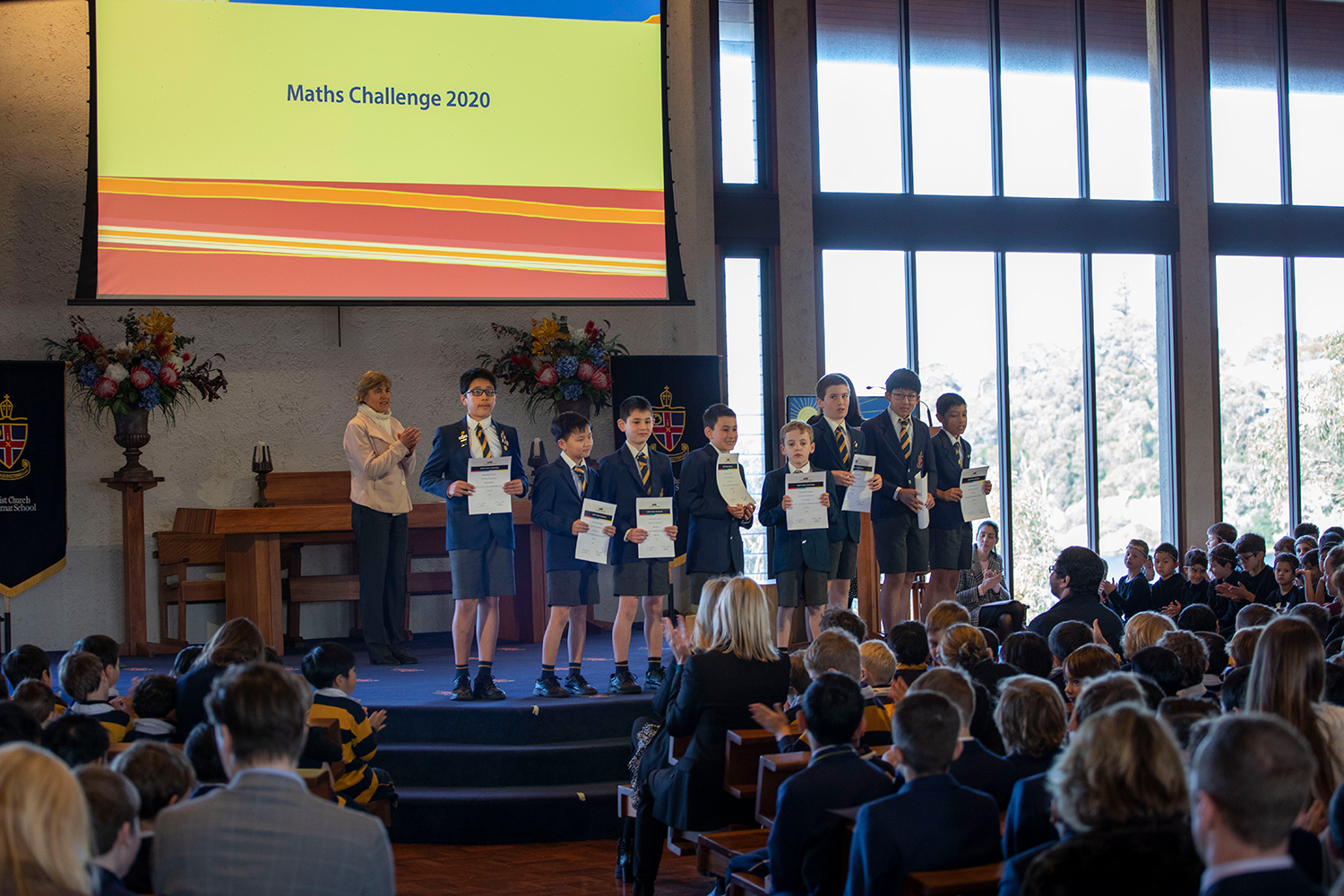 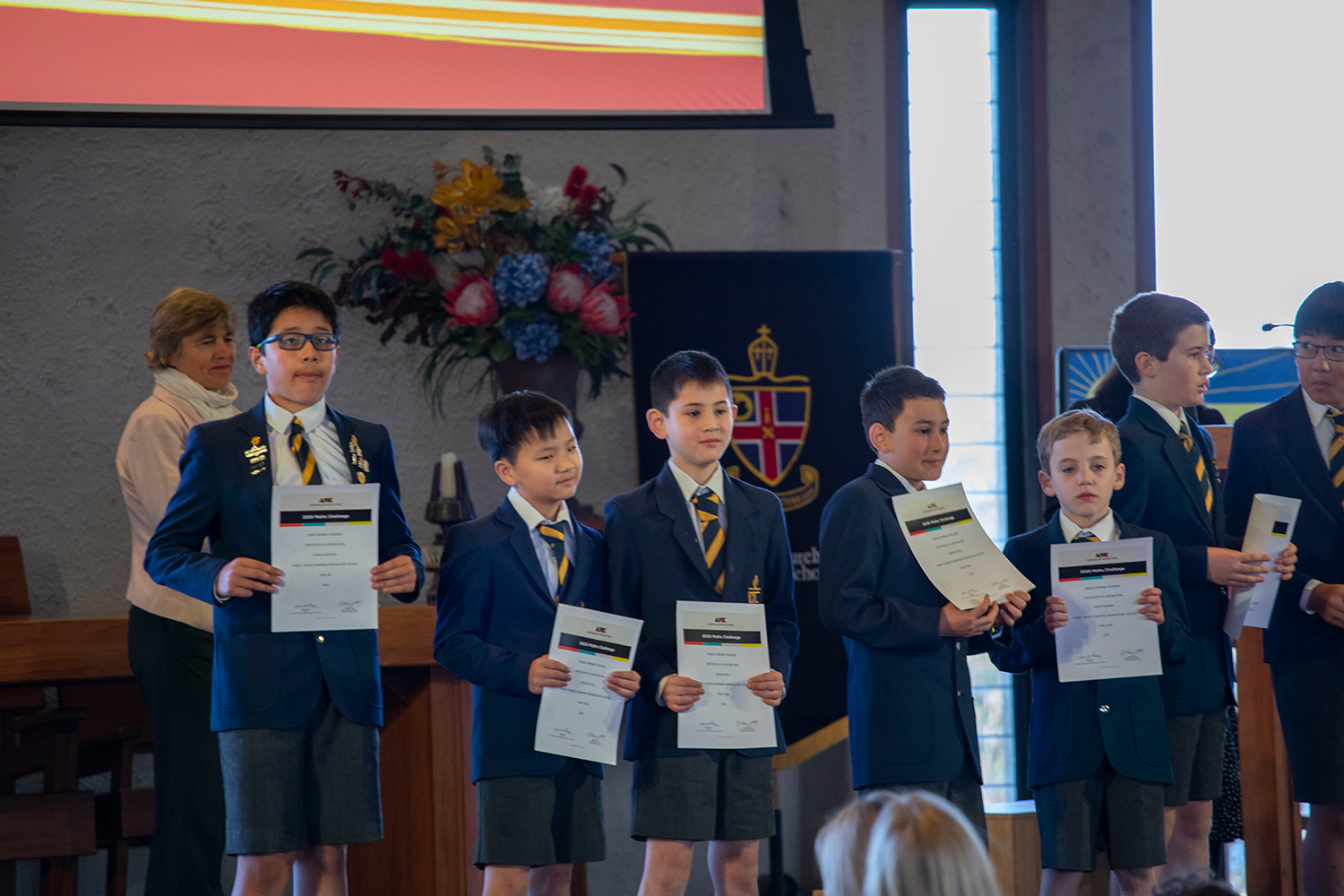 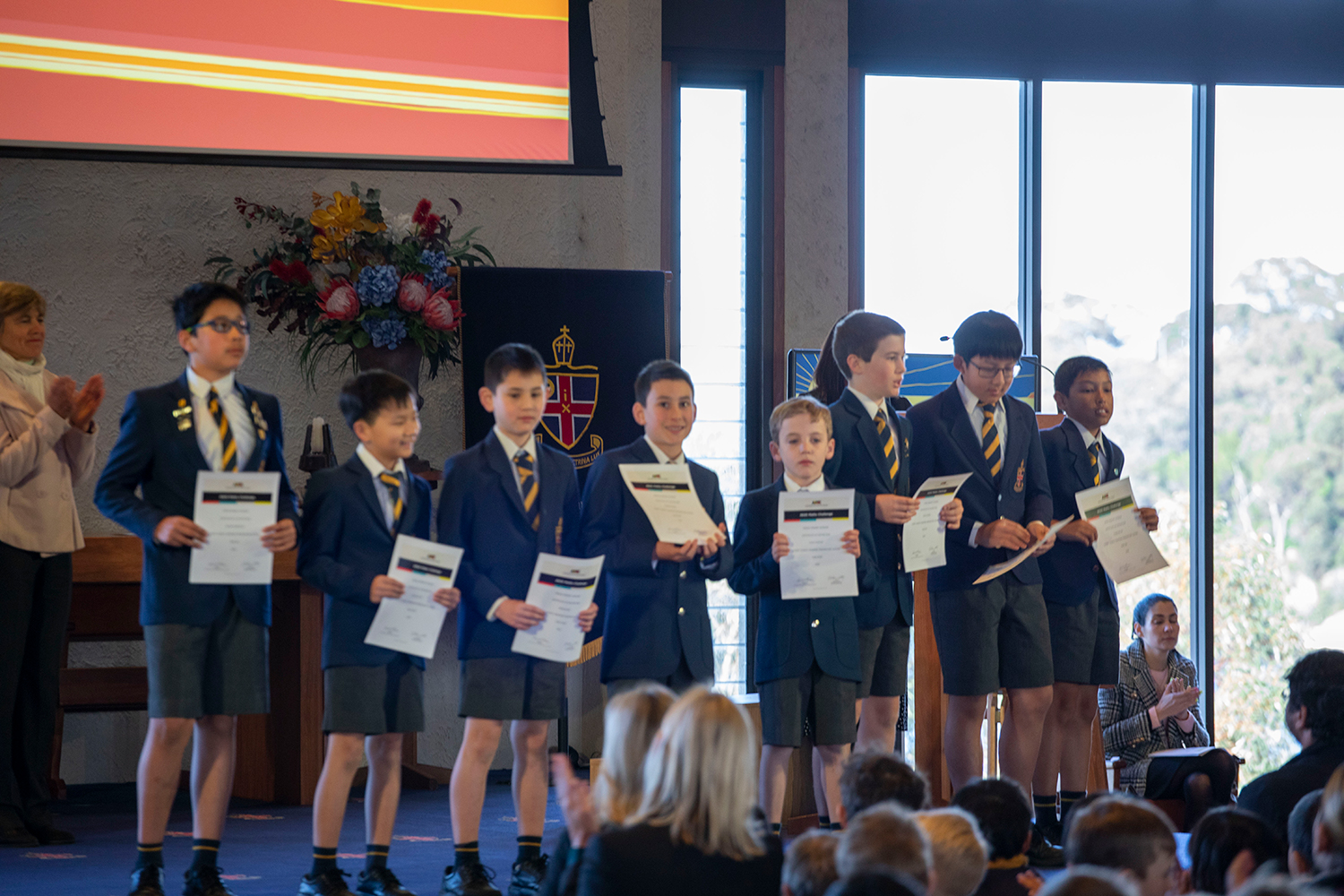 Fifty-six Christ Church boys from the Year 4, 5 and 6 mathematics extension classes participated the 2020 Maths Challenge which was held during the last three weeks of Term 1.

The Challenge is run by the Australian Mathematics Trust and consists of four questions, each with four parts. The boys work in small groups or by themselves to answer the questions over a three week period.

In a first for the Maths Challenge, the entire process had to be completed under remote learning conditions, which required our boys to get a bit creative to collaborate with one another. Extension Maths Co-Ordinator Anthea Feaver said “I was most impressed by how well the boys worked and communicated with their partners while working at home on the Challenge. The boys were able to communicate with me and their group members using Big Blue Button.”

Despite the challenges in remote learning the boys performed extraordinarily well in the Challenge, with distinctions being awarded to the following boys in the Year 3 and 4 category:

Distinctions were also awarded to the following boys in the Years 5 and 6 category: Success at Kangourou sans Frontières Eleven of our boys are among the world’s brightest mathematicians in Years 5 and 6. read more 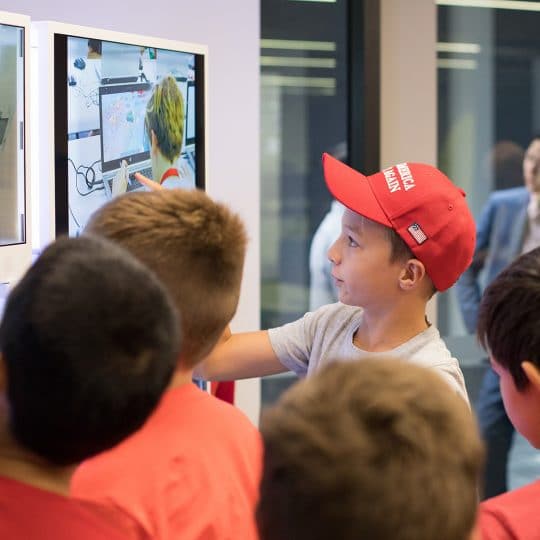