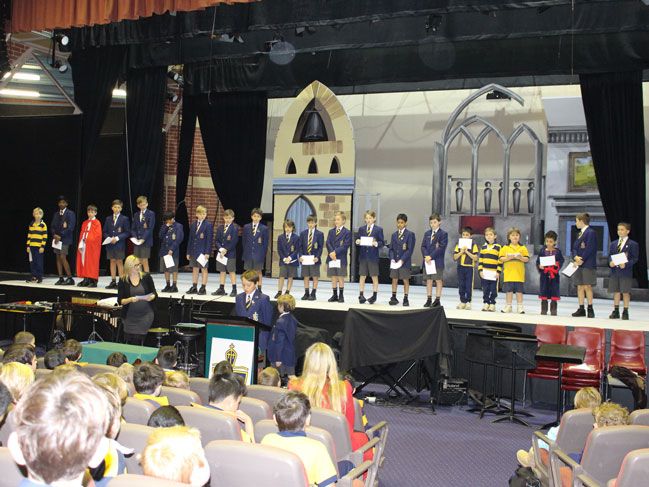 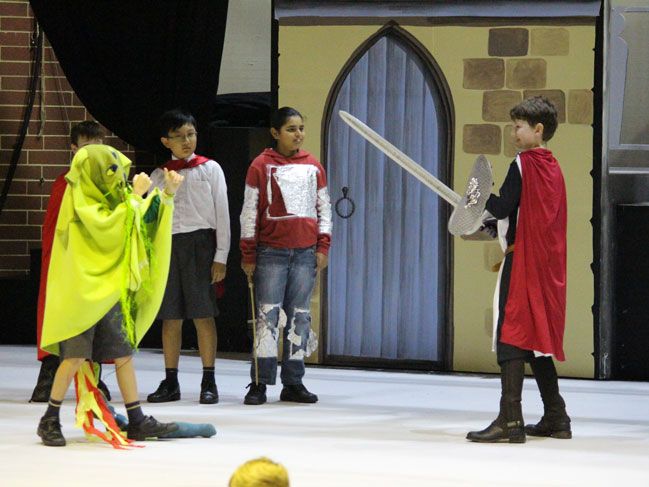 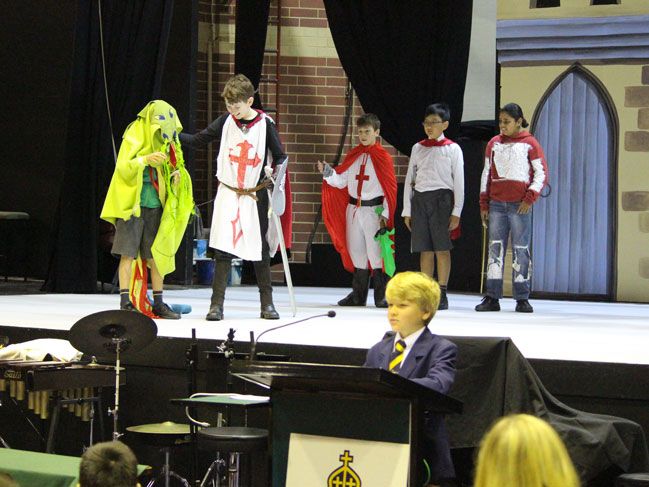 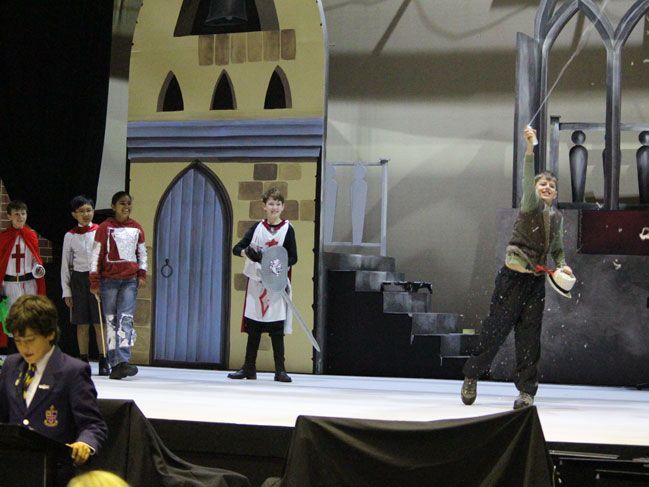 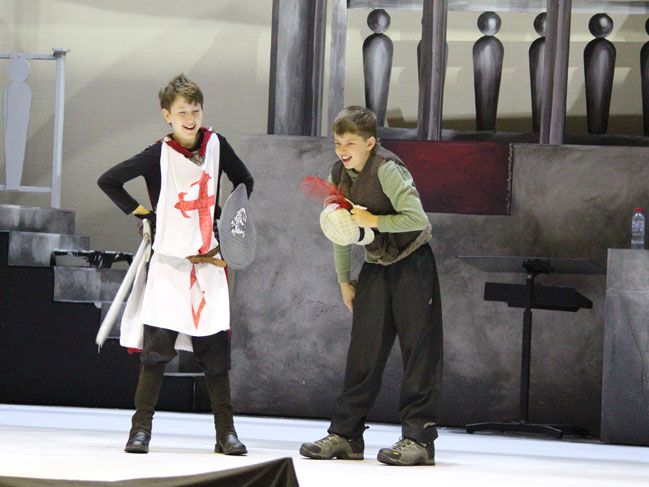 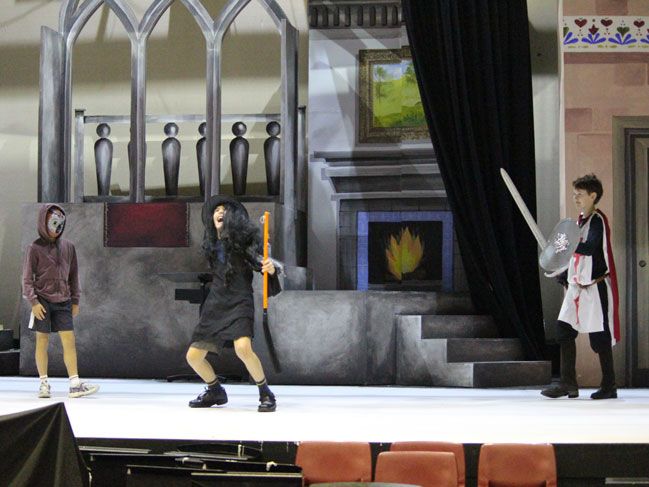 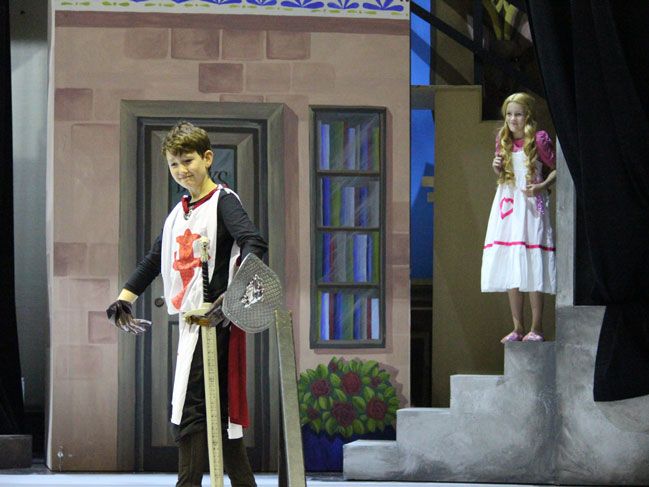 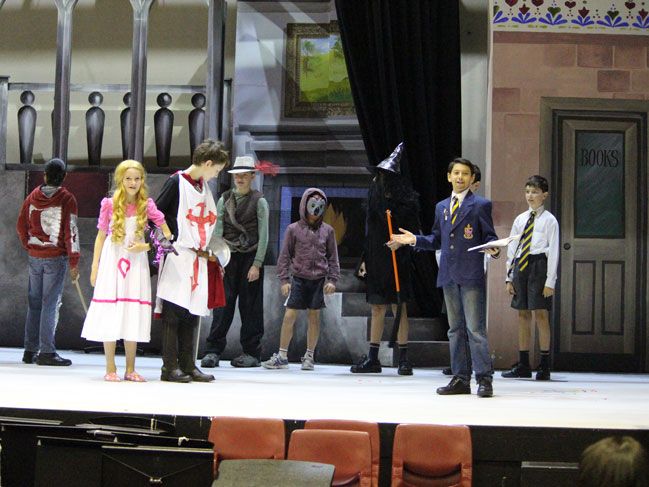 The Year 6HP boys had the audience laughing out loud during the first Preparatory Assembly of Term 3. With a knightly theme, the boys recited poems they had written and performed an adaptation of a verse they enjoyed in class.

Following the launch of the Knight’s Quest this year, the Year 6 boys wrote poems centred on their Knightly Virtues, including honesty, justice, self-discipline, love, courage, gratitude, service and humility.

Callum Parramore wrote about all eight virtues, while Andy Zhuang focused on courage. Max Godfrey centred his work on justice and Jackson Wright wrote about discipline.

Year 6 teacher, Mr Heath Pozzi expressed his pride in the boys and the work they produced and performed.

“The nerves were definitely running high and the pressure was on. I was really happy with the way the boys presented and performed. I think they did a fine job considering we had only two weeks to prepare,” he said.

From 21 to 23 September, a group of very talented Year 6 boys will perform in the drama production Dirty Beasts. The boys will be rehearsing for the production every Thursday and Sunday afternoon. Tickets will be available to the school community later in the term.