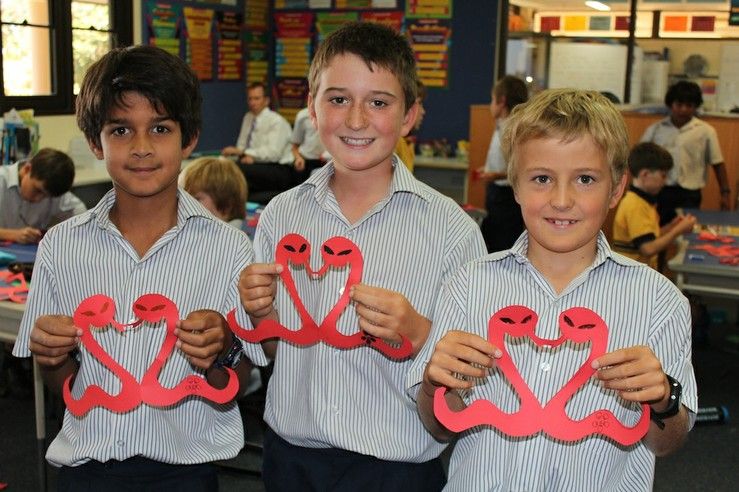 Boys in Years 4 to 6, who are studying Chinese, helped ushered in the Year of the Snake this week as part of their learning about Chinese New Year celebrations, customs and traditions.

Brad Hilliard, Director of Studies (Deputy Head) for the Preparatory School said the boys had been listening to traditional Chinese New Year songs and learnt about paper cutting, one of the Chinese traditional handicrafts.

“For the Year 6 boys, who are mostly born in the Year of the Snake, they have now lived one full cycle – so they were ready to say goodbye to the Dragon and usher in the Snake,” he said.

Mr Hilliard said the boys had also been introduced to the Chinese introduction ‘ni hao’ meaning ‘we wish you well’, and the custom of receiving things with two hands and with ‘xie xie’ meaning ‘thank you’. Next week the boys will receive a customary red envelope, which symbolises good luck to children in their studies for the New Year.

Over Years 4 and 5, boys complete one semester of each of the four languages, which also include French, German and Japanese. In Year 6, boys study each language for one term. 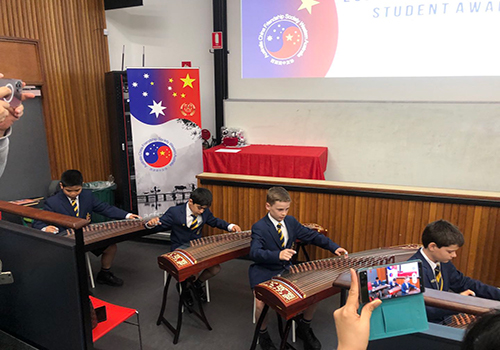 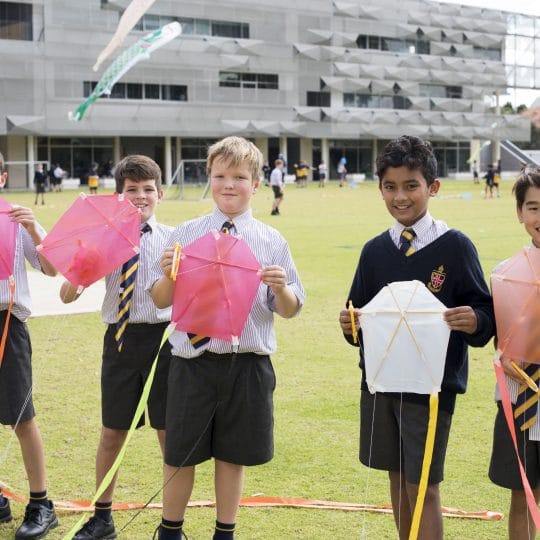