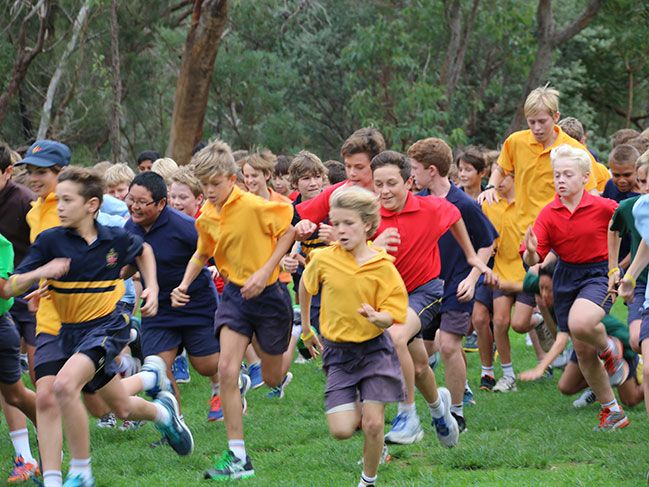 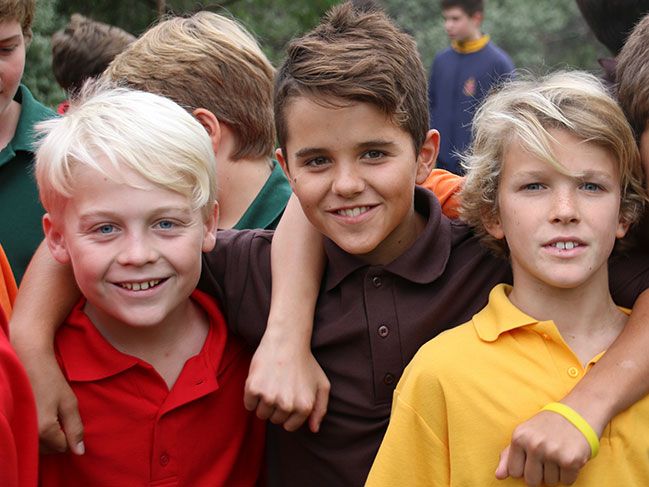 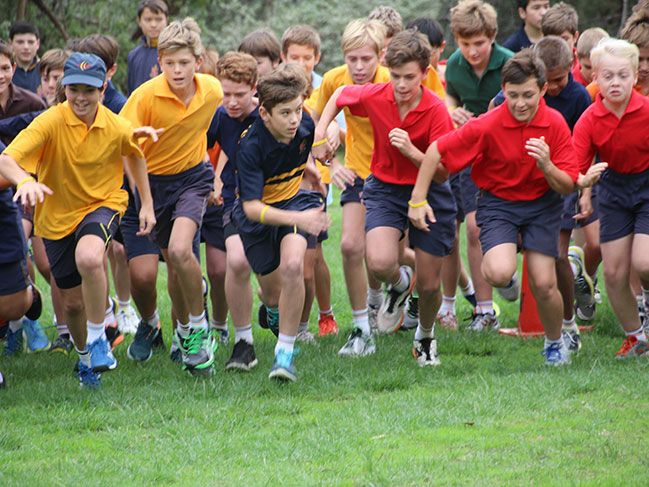 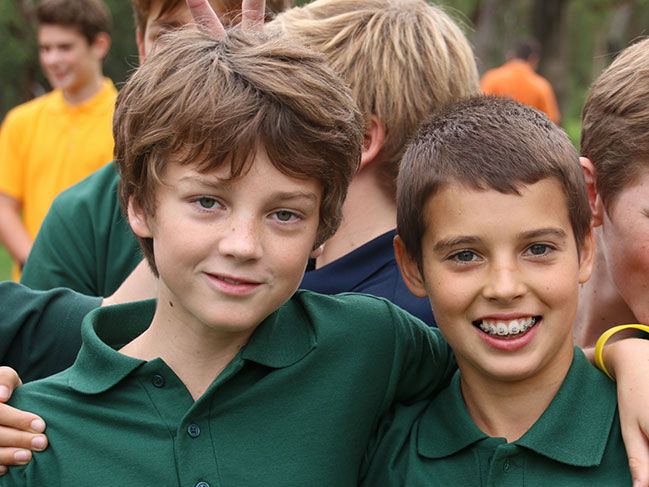 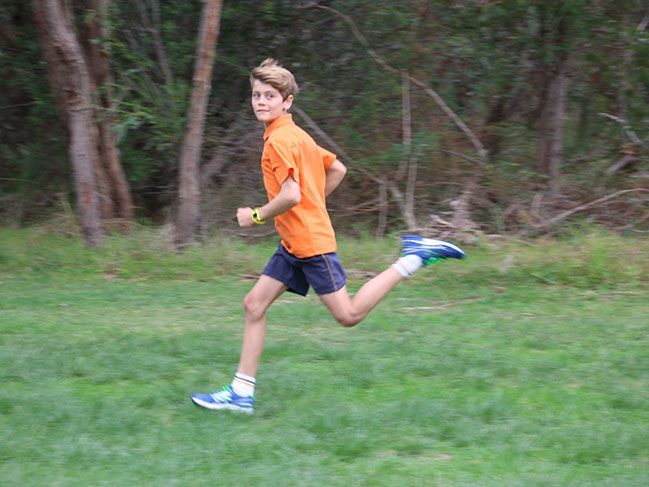 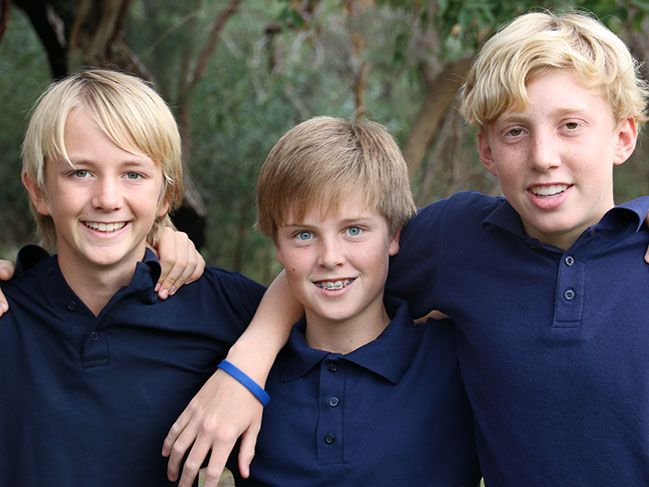 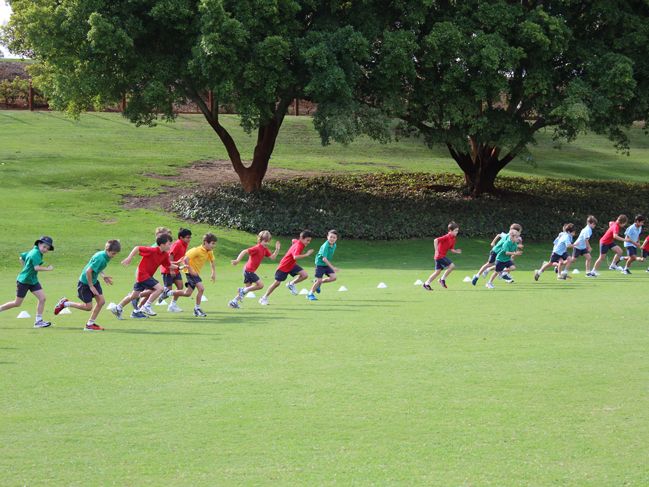 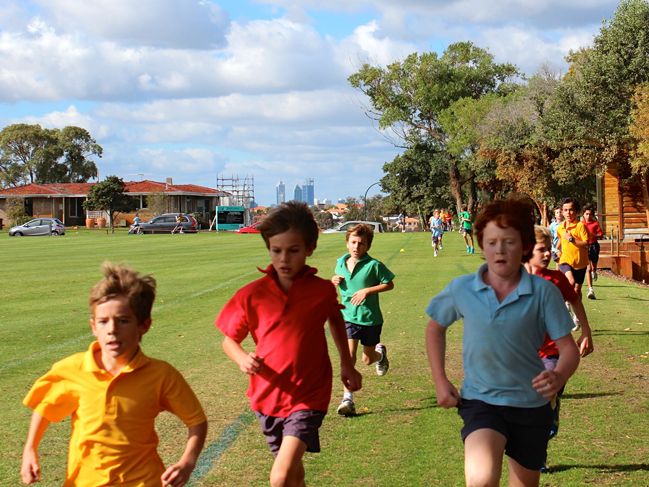 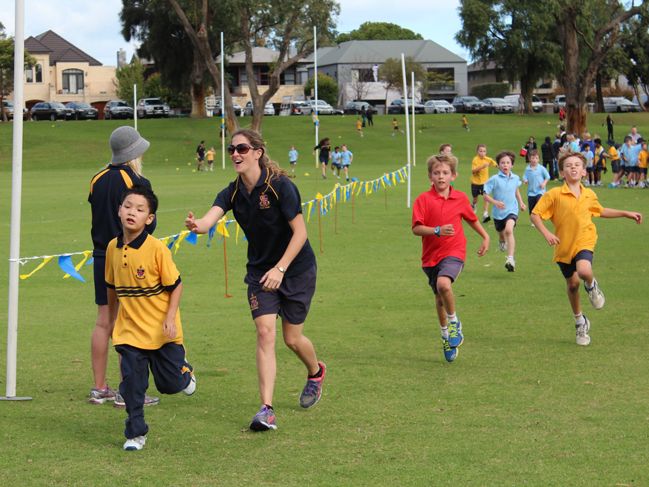 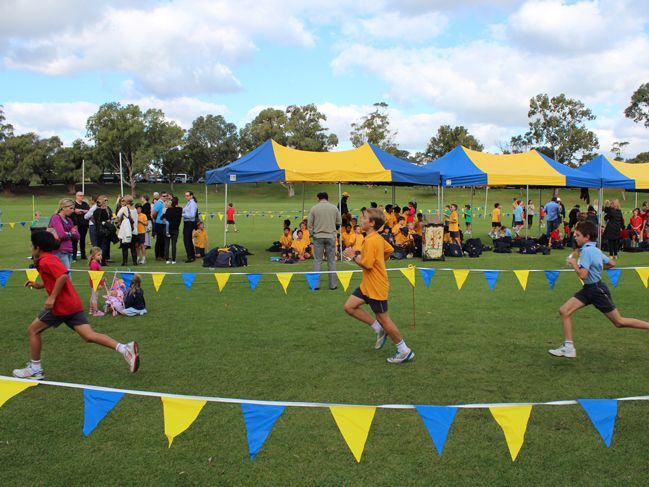 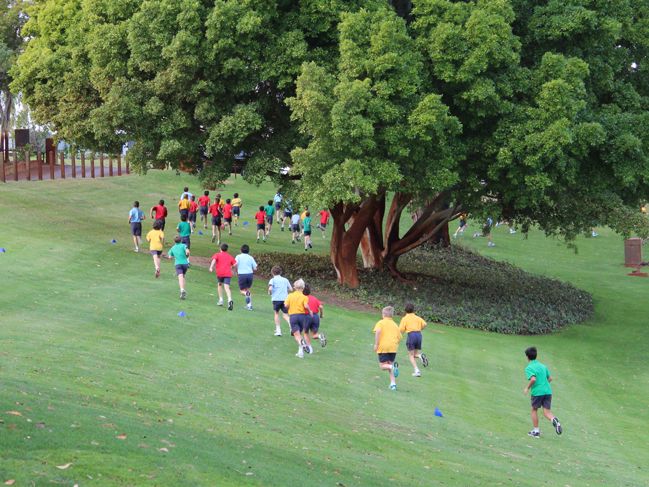 Every boy from Years 3 to 9 participated in House Cross Country this week. While Years 7 to 9 students tackled a new course in Kings Park on Wednesday, the Prep boys ran at Mt Claremont playing fields on Thursday.

Director of Sport Anthony Lynch said the rejuvenated format, in which all boys from Years 7 to 9 ran and earned points for their House, had been a great success. He said the reasonably challenging runs included a 3km course for Years 7 and 8, and a 5km course for Year 9s.

Hill House is now the frontrunner in the event, after placing first in Year 9, second in Year 7 and sixth in Year 8, followed by Moyes and Craigie respectively. Congratulations to Jupp’s Noah Keleman (Year 7), Romsey’s Milan Murdoch (Year 8) and Queenslea’s Nicholas Thompson (Year 9), who were the first runners home in their year groups.

Head of Senior School Roger Bayly said it was one of the few events where every boy participated for the House. Years 10 to 12 runners will compete in the House Cross Country at the House Teams Carnival later this term.

At the Years 3 to 6 House Cross Country, Dale stormed home on 1,210 points to become Champion House ahead of Forrest (710), Giles (425) and Stirling (229). Dale also took home the Spirit Shield awarded to the House, which demonstrated the best spirit, sportsmanship and overall behaviour.

Preparatory School Sportsmaster Brady Leckie said all boys who ran were awarded points for their House with the top 10 runners in each race earning bonus points. “What an amazing day for running,” Mr Leckie said. “It was great to see all 350 Prep boys racing – they did very well.”

Individual results for champion boys and runners-up are still to be announced.