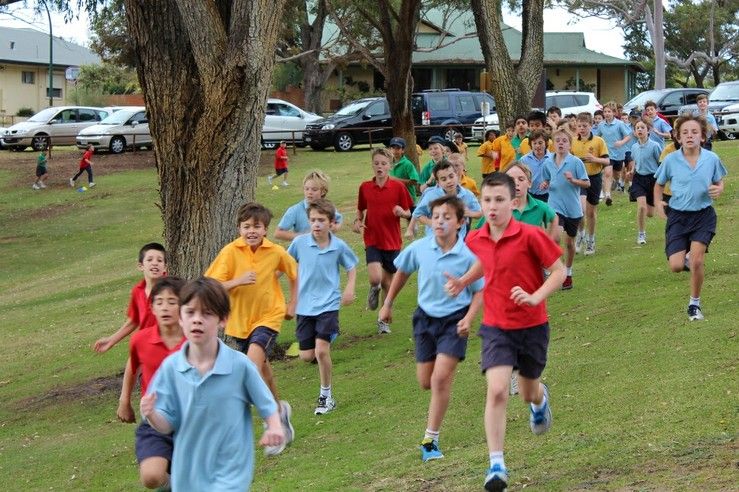 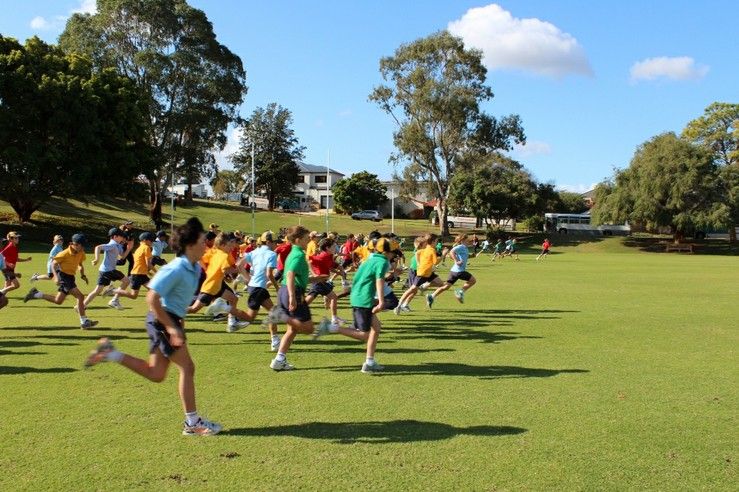 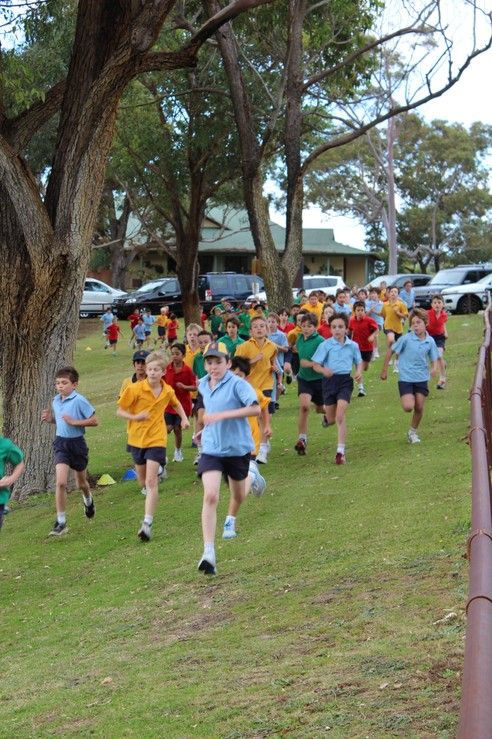 After a postponement due to inclement weather, the Years 3 to 6 Inter-House Cross Country Carnival was held on Wednesday afternoon at the Mt Claremont playing fields. A large number of parents turned out to watch the event, which was won by Dale.

Preparatory School Sportsmaster Brady Leckie said a great afternoon of running took place under clearer skies. All boys who ran were awarded points for their house with the top 10 runners in each race earning bonus points.

The final results were Dale (814 points), Forrest (787), Giles (566) and Stirling (505). Giles took home the Spirit Shield awarded to the house, which demonstrated the best spirit, sportsmanship and overall behaviour.

Mr Leckie congratulated Dale on its first victory under new house teacher Jay Pyefinch. “It was a terrific team effort from Dale, who dominated the Years 3 and 5 races,” he said. “It was great to see all boys giving 100 per cent effort throughout the carnival.”

The individual results for champion boys and runners-up were: