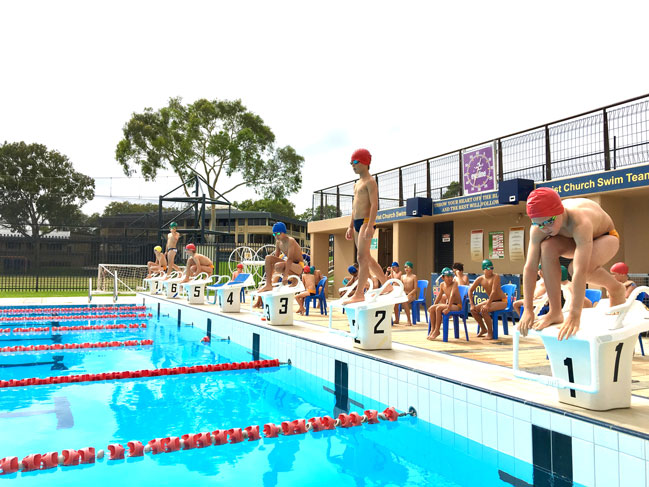 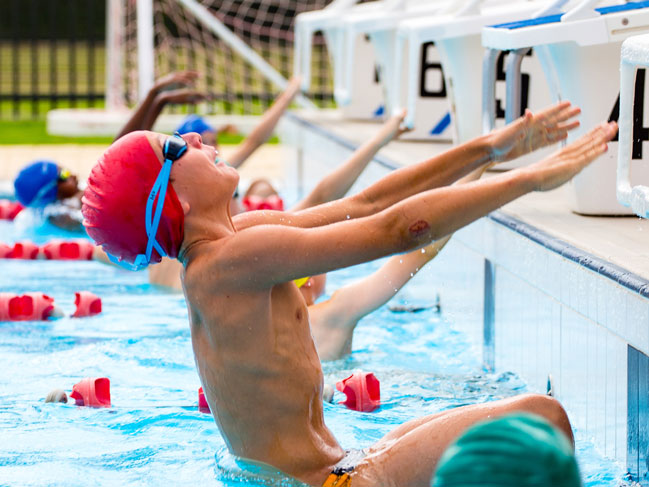 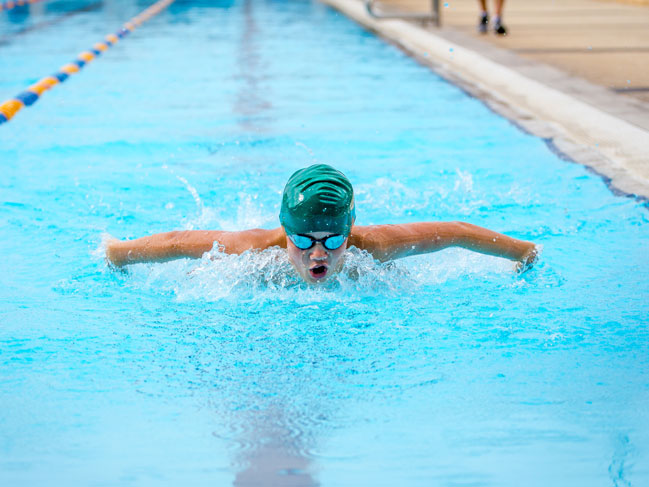 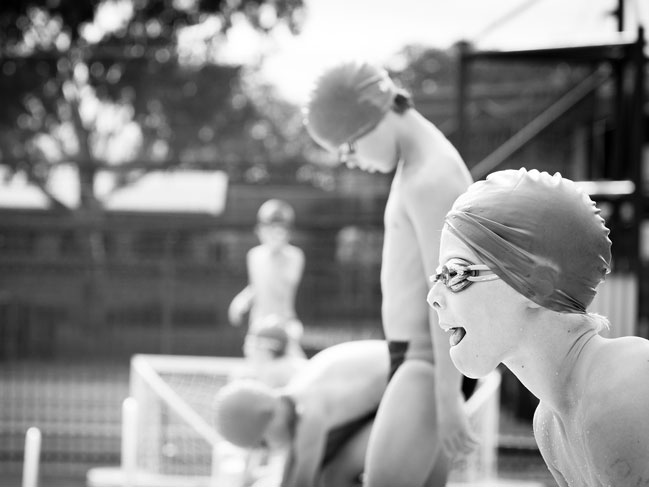 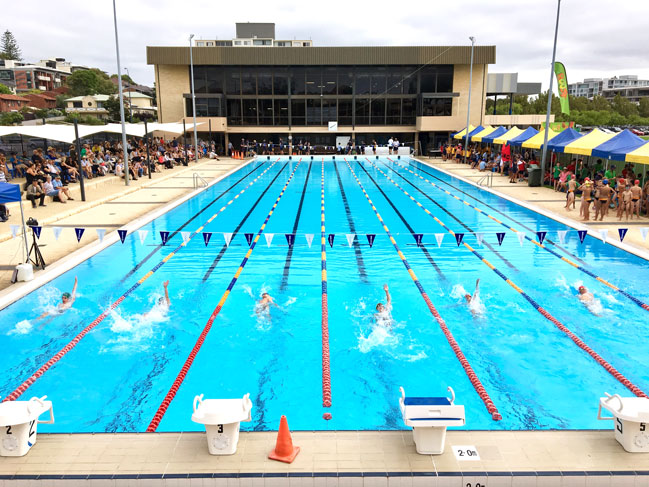 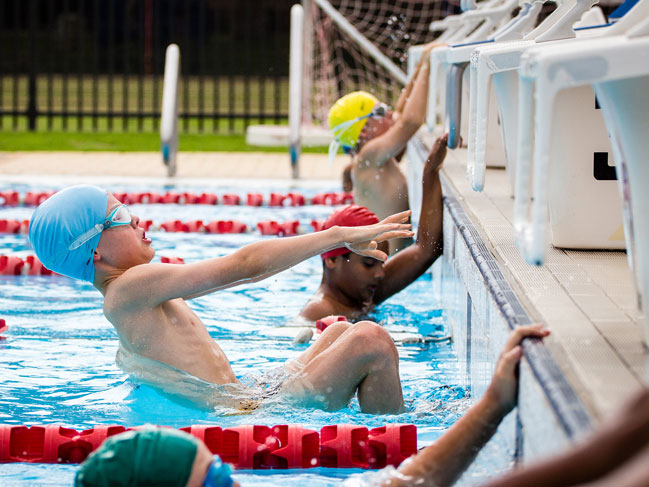 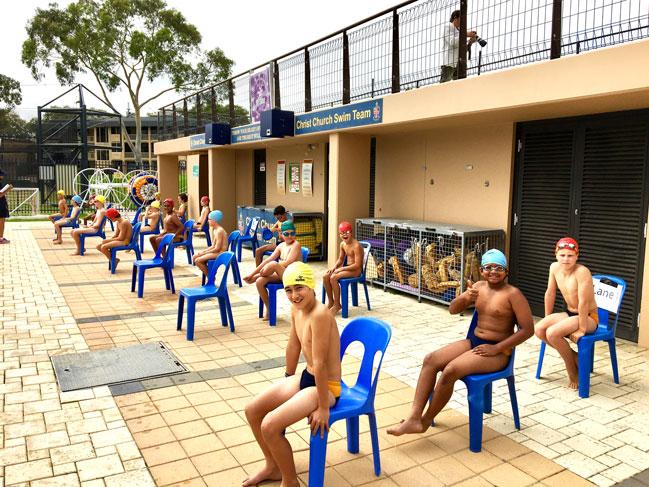 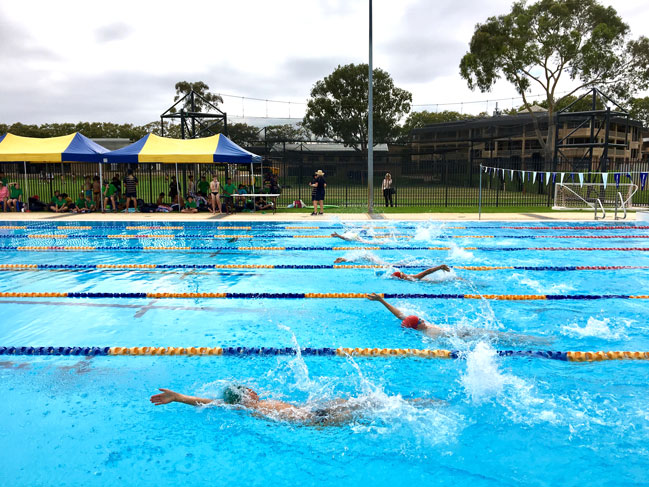 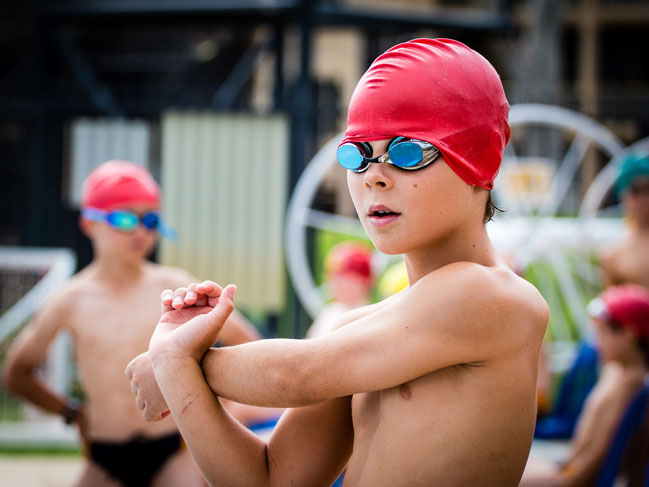 In one of the closest finishes, Dale finished on 1,236 points, followed by Stirling (1,232), Giles (1,175) and Forrest (1,162). Dale House was also awarded the Spirit Shield for demonstrating great sportsmanship and spirit at both carnivals. The presence of their Year 6 leaders at the Years 3 and 4 carnival was a wonderful new addition.

“It was great to see all boys, no matter what division they were in, trying their absolute best for their House. It was a terrific two days of competition. The weather was spectacular and the competition was fierce – with great sportsmanship shown by all boys”, said Christ Church Sportsmaster Brady Leckie.

The inter-school team now focuses on their chance to go back-to-back at the JPSSA Swimming Carnival on Thursday 2 March at HBF Stadium – details can be viewed here.