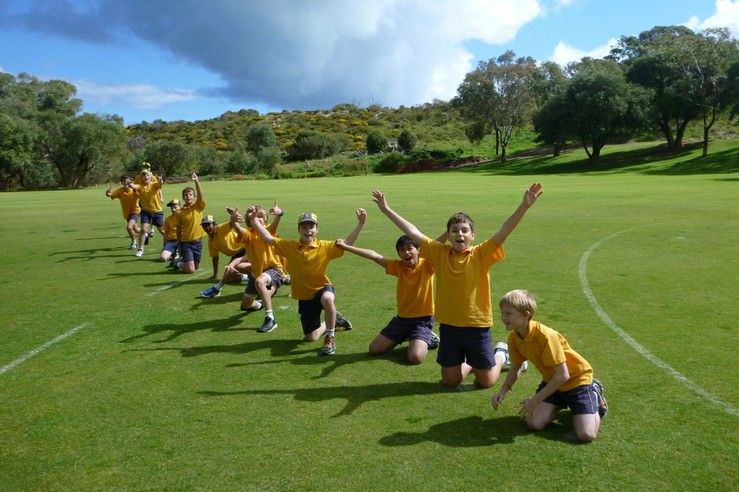 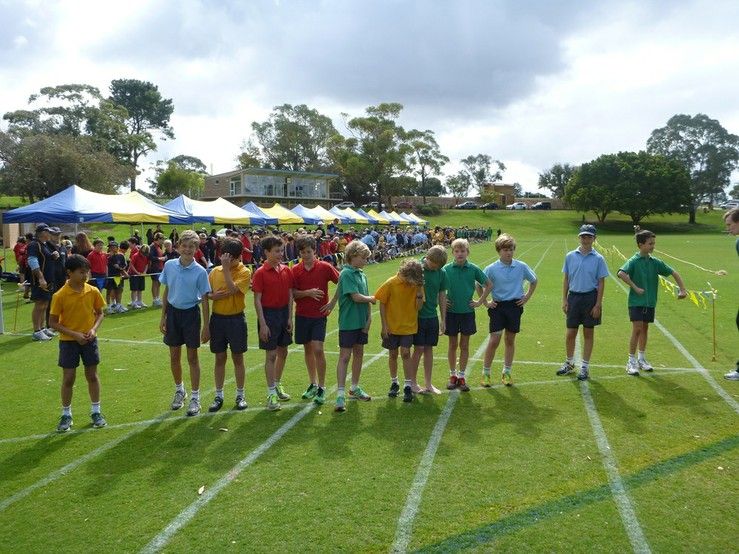 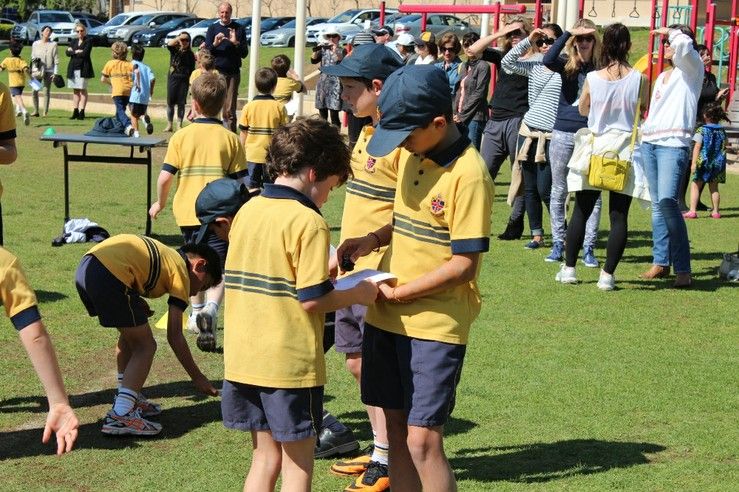 Dale won its first House Athletics shield in many years last week at the Preparatory School’s House Athletics Carnival held at Mt Claremont playing fields. While the weather looked ominous, the Years 3 to 6 boys enjoyed a great day of competition with hardly a shower.

Dale claimed the day with 2,060 points, followed by Giles (1,980), Stirling (1,964) and Forrest (1,789) respectively. Forrest won the Spirit Shield for great sportsmanship. All boys were involved across a wide range of events, earning points towards the Champion House Shield.

Prep School Sportsmaster Brady Leckie said it was great to see Dale win their first House Athletics Carnival in years, especially with their great results in all team-orientated events. “We are now looking forward to the JPSSA Athletics Carnival on Thursday 12 September,” he said.

“As well as increasing their fitness, the boys also use the lapathon as a fundraiser by finding sponsors for each lap they run,” Mrs Malajczuk. “This year all monies raised will go to the Cambodia Children’s Fund.”

“I was really proud of how far they ran this year, how hard they worked and how they approached the whole event.”