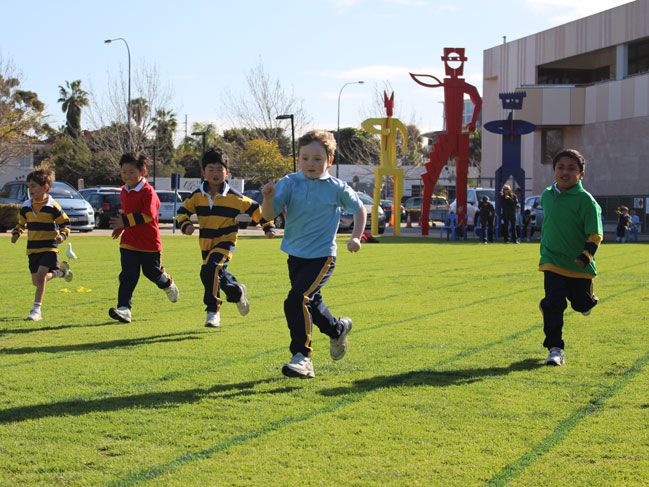 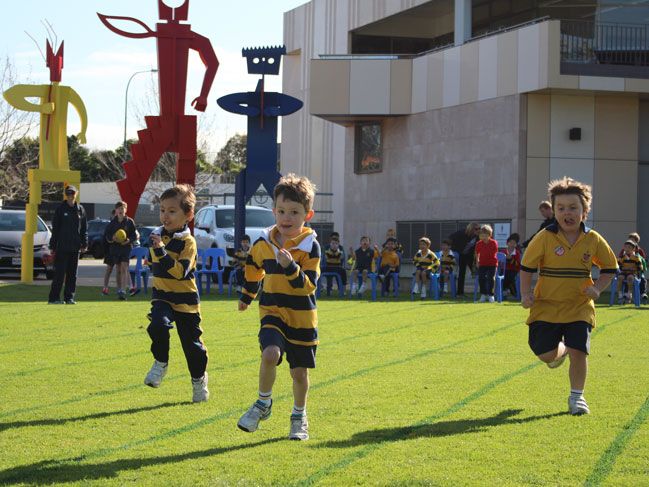 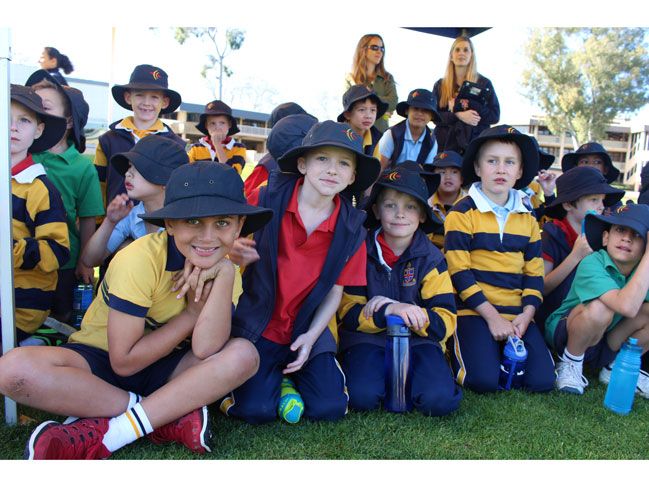 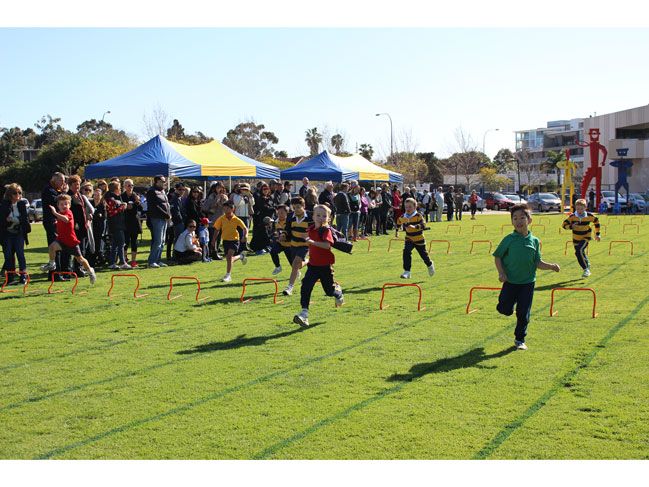 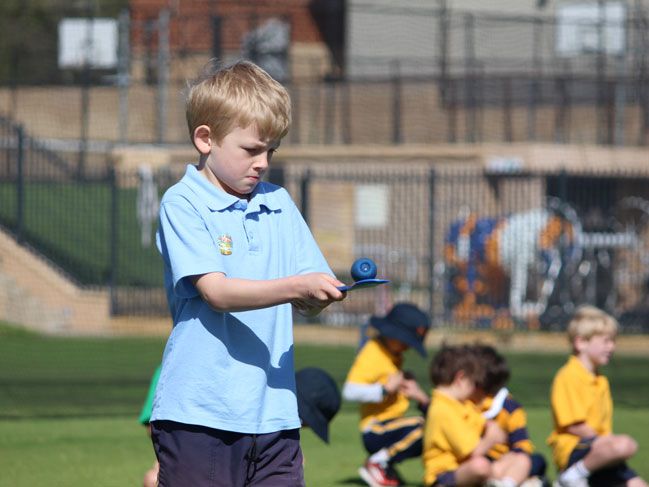 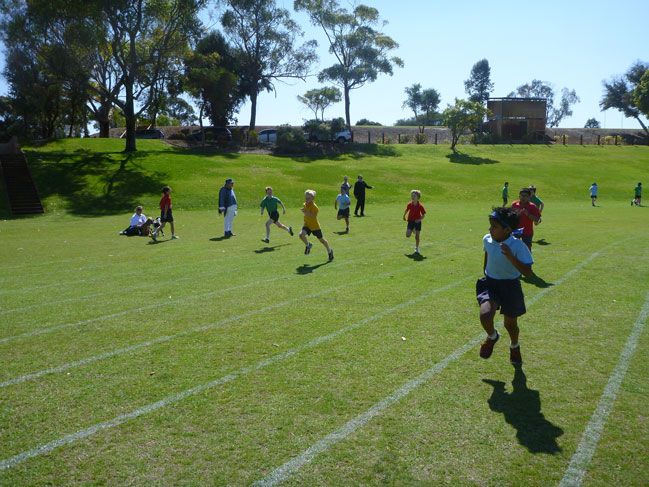 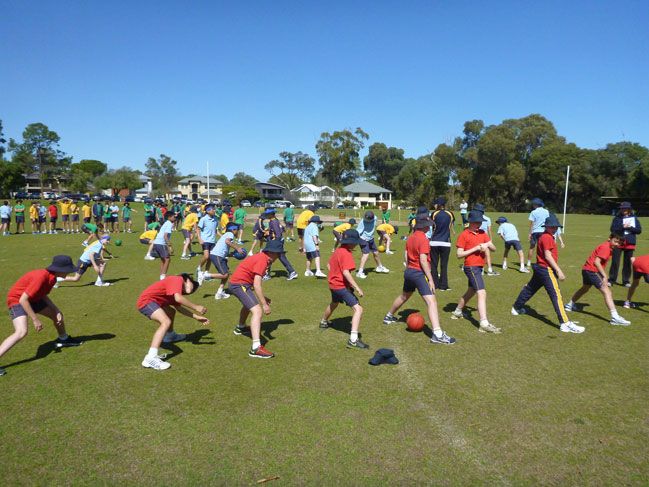 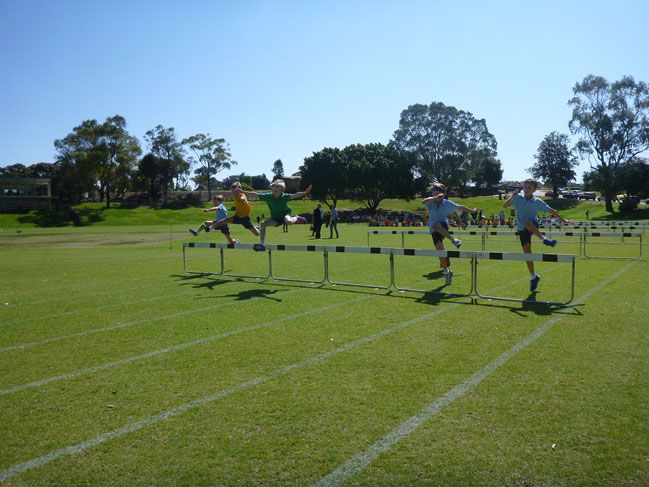 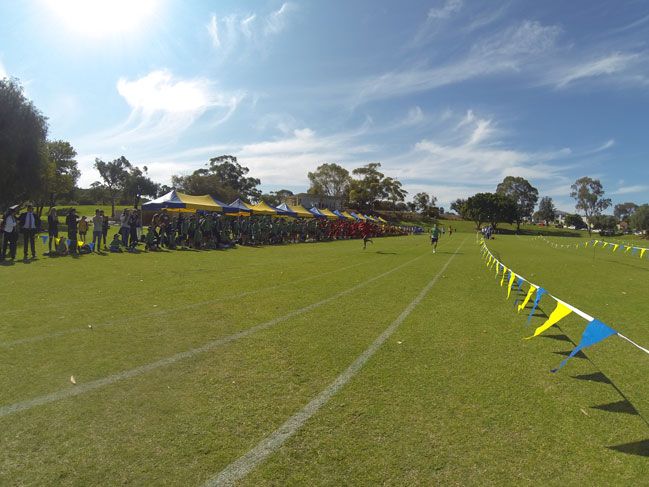 On Tuesday morning, the sun was shining, faces were beaming and the Pre-Primary to Year 2 boys were ready to run. It was a fabulous day for the House Athletics Carnival, during which boys, staff and even parents took to the running track to test their speed.

Kim Malajczuk, Pre-Primary to Year 3 Physical Education teacher said the morning was about participation and fun. All boys ran a sprint race, hurdles race and a relay in House groups. These were followed by tabloid games including an egg and spoon race, sack race and beanbag race.

“I was so proud of how the boys participate. Their enthusiasm and sportsmanship was on show and it was great to see them all try their best. I was also really pleased the weather held out for them,” said Ms Malajczuk.

Giles were awarded the Spirit Shield for their display of great sportsmanship and terrific attitude throughout the day.

Preparatory Sportsmaster, Brady Leckie said it was fantastic day of athletics during which some impressive records were set.

To watch a short video of the carnival, click here.