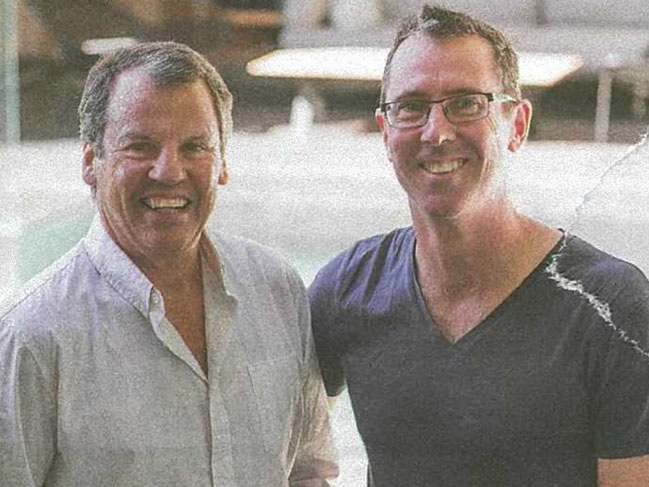 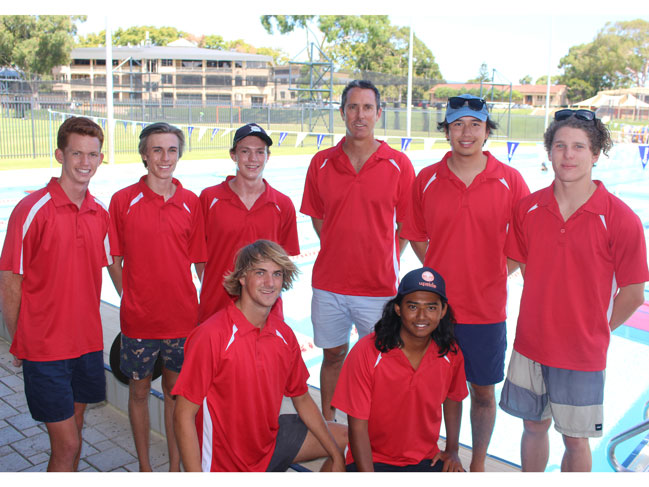 A poolside chat between Bill Kirby and Karl Paganin saw these two high achievers join forces for a special cause.

Christ Church parent, old boy, and head swimming coach Bill says, “I always wanted to race people in backyard pools. When I went to school, I was probably talking up about what an awesome swimmer I was – the Dianella backyard pool champion – when a girl called Marnie said “I’ll race ya.” So the word got around and most of the class came to watch this race between Billy and Marnie. Well, she beat me by a body length and a half! I think I cried. That event motivated me to do some proper swimming and I found a really awesome swimming coach in Graeme Williams.

Bill Kirby and his partner Saskia established Kirby Swim soon after being approached by Christ Church to run a swimming program on campus. Kirby swim today operates across five locations.

“One of the first programs I ran was an adult squad. Karl (also a Christ Church parent) joined up soon after a couple of his kids were in my learn-to-swim program, so I got to know Karl and his family really well”, says Bill.

“I was standing next to him one morning and said I’d been chatting to some friends on the east coast who run charity swimming events and that I wanted to do something like it here. Karl said “It’s funny you should say that”, because he’d been looking to re-establish this thing called Autism West and needed a fundraiser.”

That year, Bill and Karl were hoping to get a couple of hundred people along to the first Team Sprint Cup, and more than a thousand people turned up, raising around $90,000 for Autism West.

Click here to read more of this remarkable story.