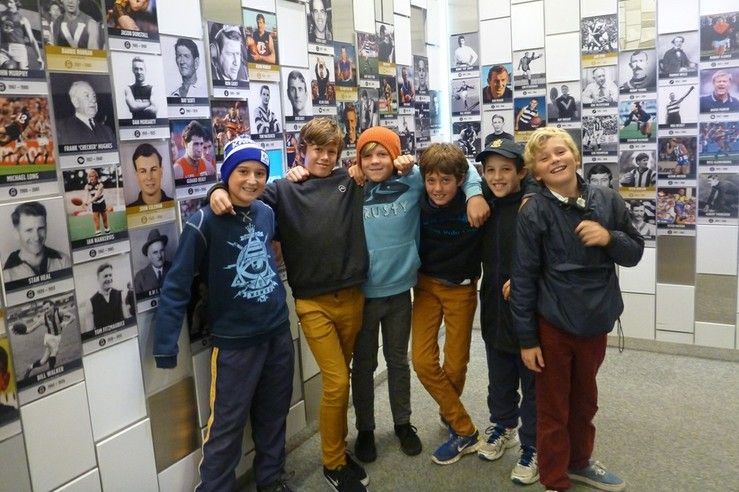 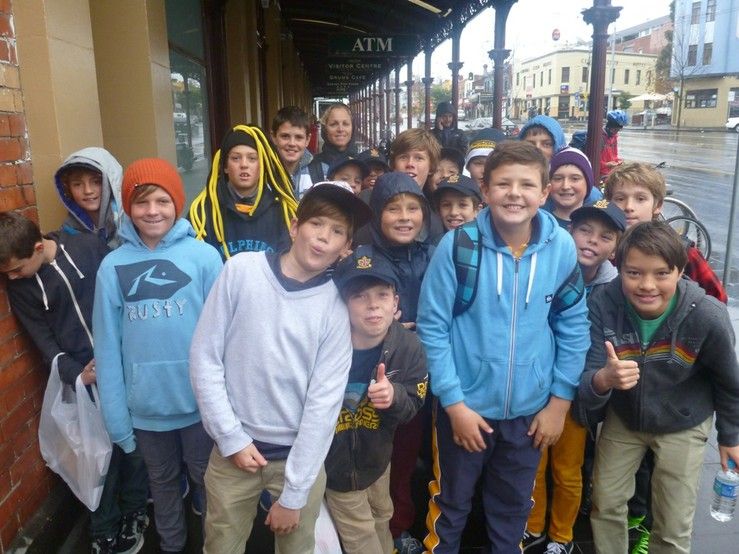 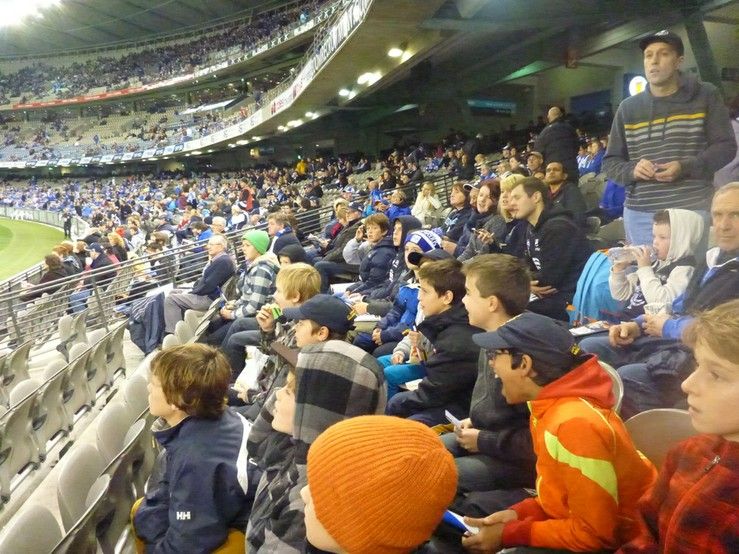 On their first day, the boys visited Xavier College where the group was taken on a school tour followed by classroom activities with the students. In the afternoon, Christ Church took on Xavier’s A team on the football field. Mr Leckie, who is also the Prep School AFL coach, said the boys enjoyed the experience despite the tricky weather conditions.

Then it was time for Friday night football and the group’s first look at Etihad Stadium with North Melbourne versus Carlton. “We all enjoyed the electric atmosphere as Carlton prevailed in what was a terrific game,” he said. Four lucky boys also got a chance to go into the North Melbourne change rooms before the game with Mr Leckie.

On Saturday, they visited the Melbourne Cricket Ground (MCG) and took a behind the scenes tour of the stadium. “The history of the ground, including AFL and cricket, was an experience the boys will never forget,” he said. In the evening, the group watched St Kilda versus Port Adelaide at Etihad with six lucky boys meeting some players and coaches in the change rooms.

After the tour the boys enjoyed some hands-on activities at the National Sports Museum, which included kicking at goal under AFL conditions and playing cricket against the world’s best. A trip to the Queen Victoria Markets, followed by Saturday night football at Etihad Stadium rounded out a very eventful and exciting day.

The trip culminated with the Dockers versus Richmond back at at the MCG on Sunday. “The boys finished on yet another big note, sitting amongst the Richmond faithful and enjoying a true football experience at the home of AFL,” Mr Leckie said.