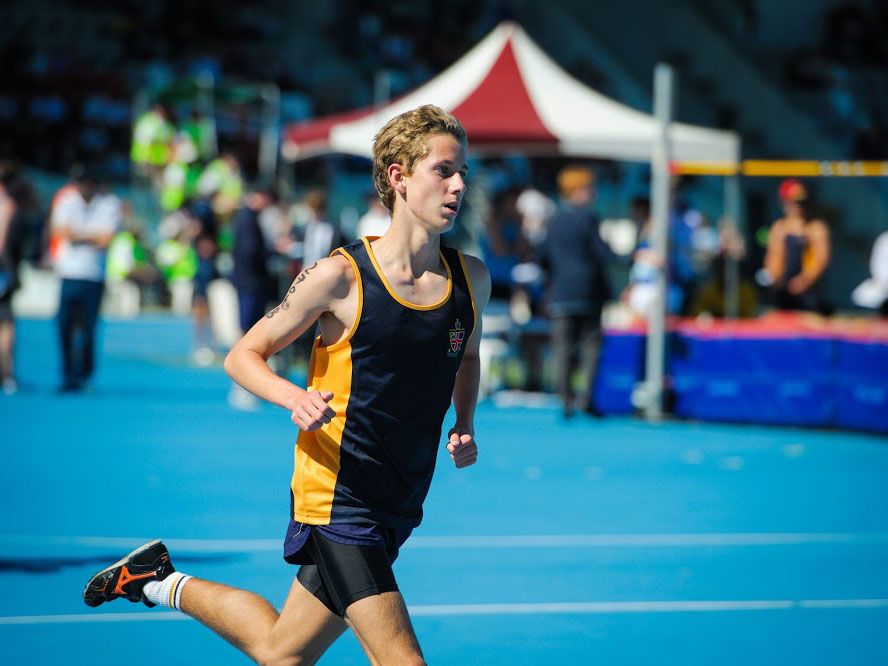 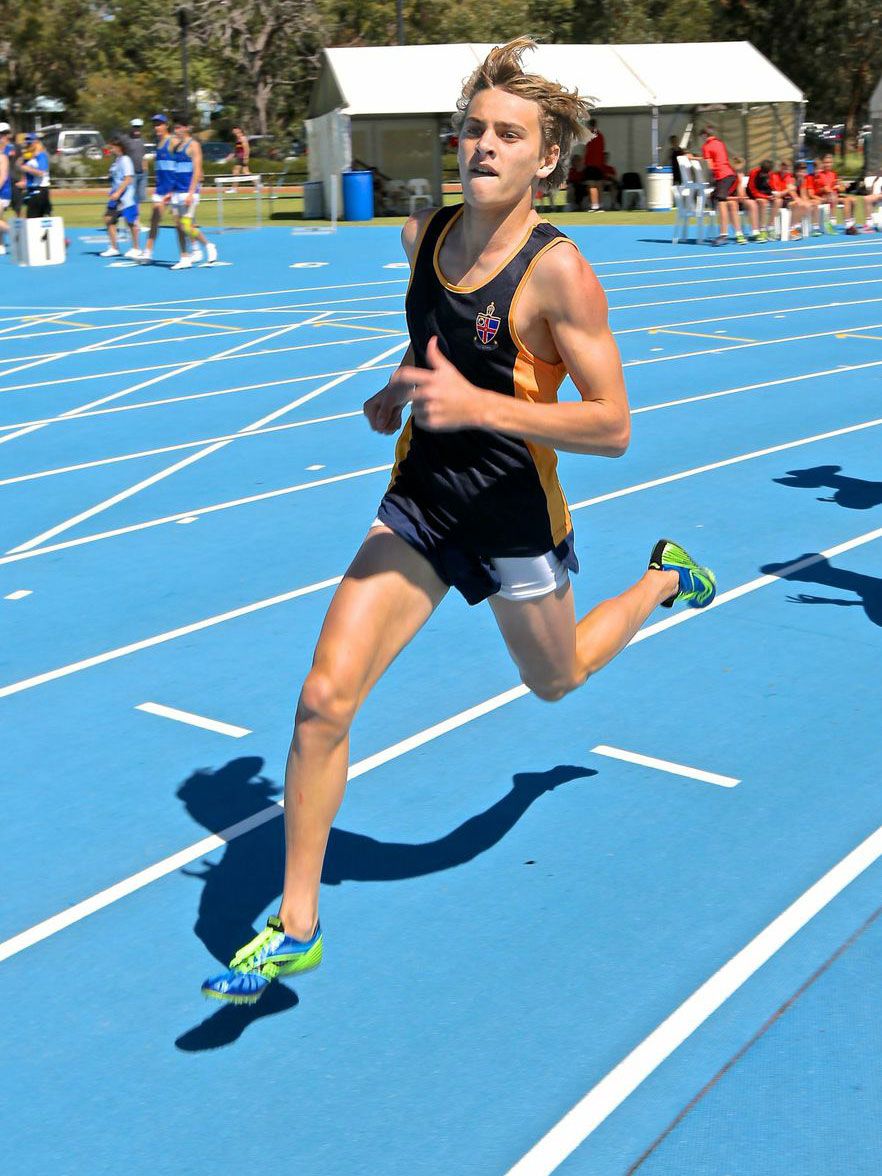 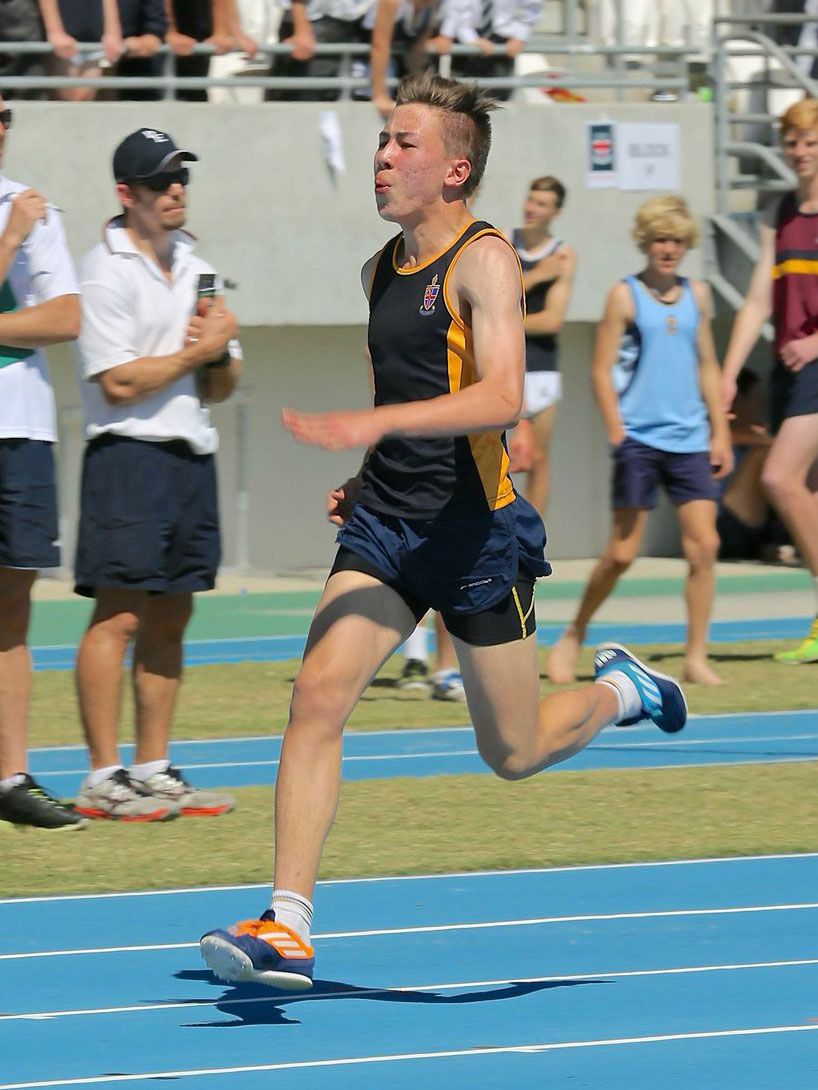 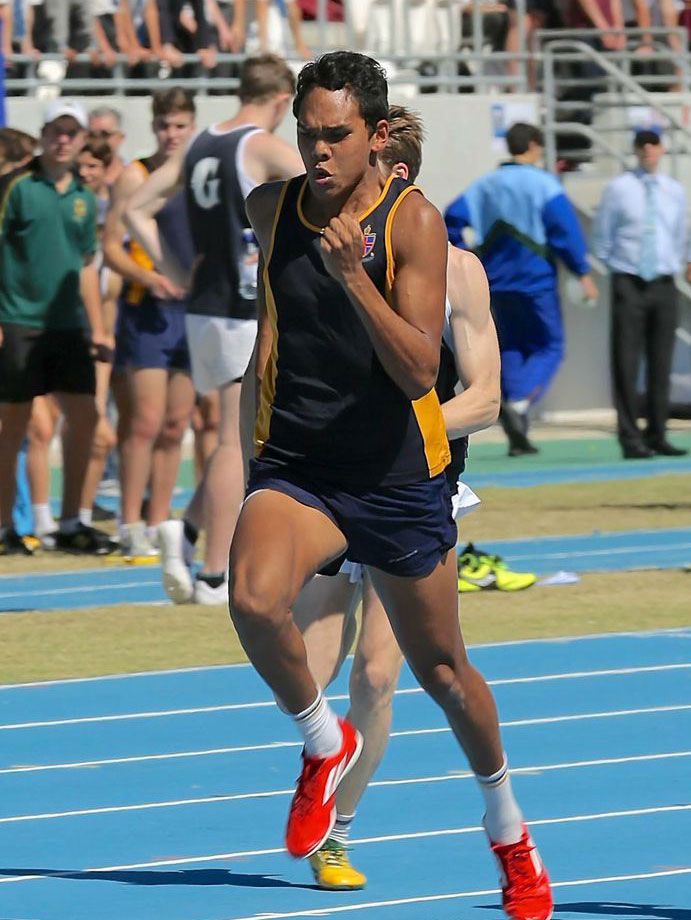 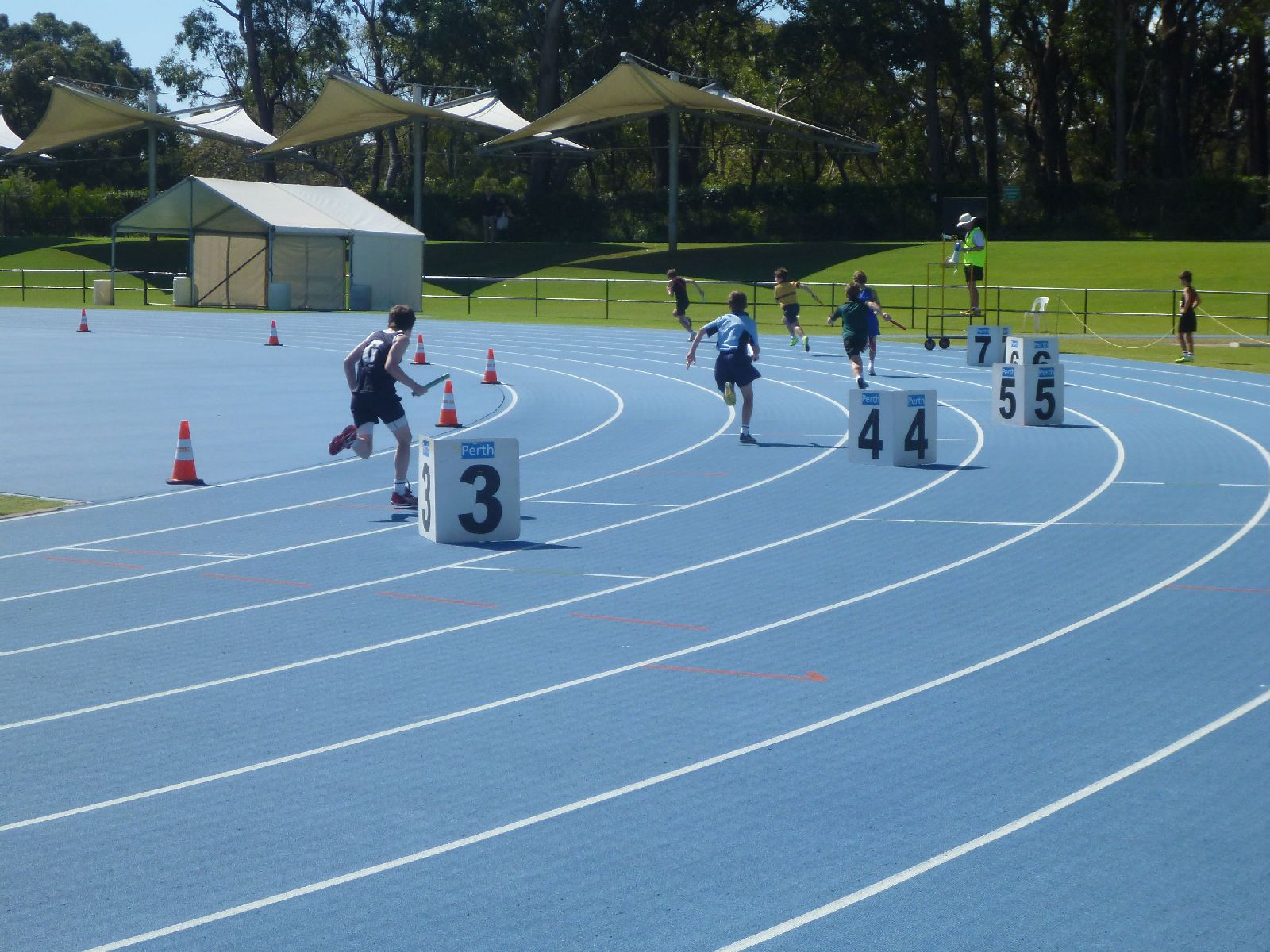 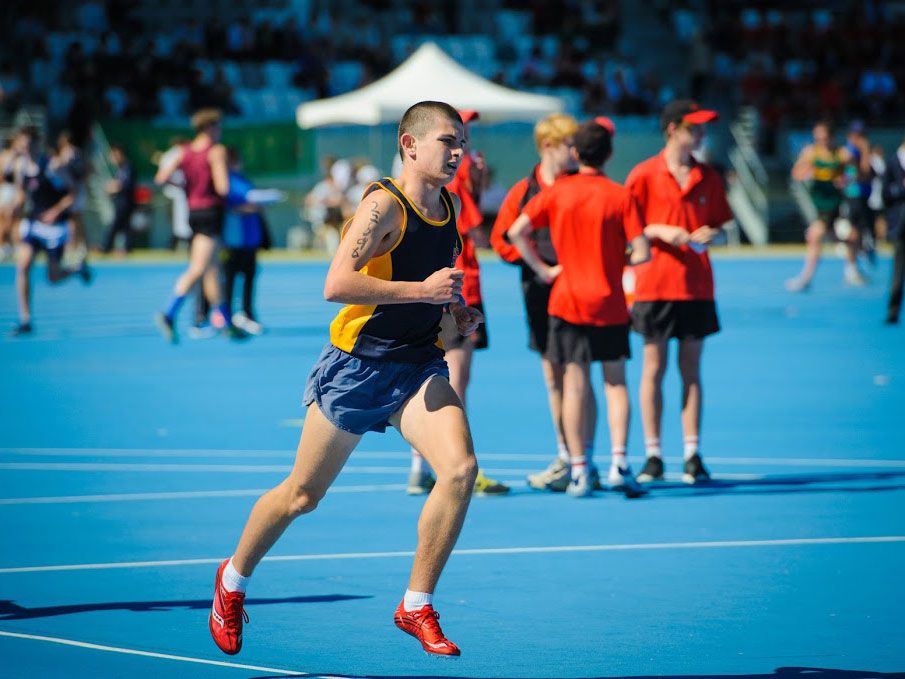 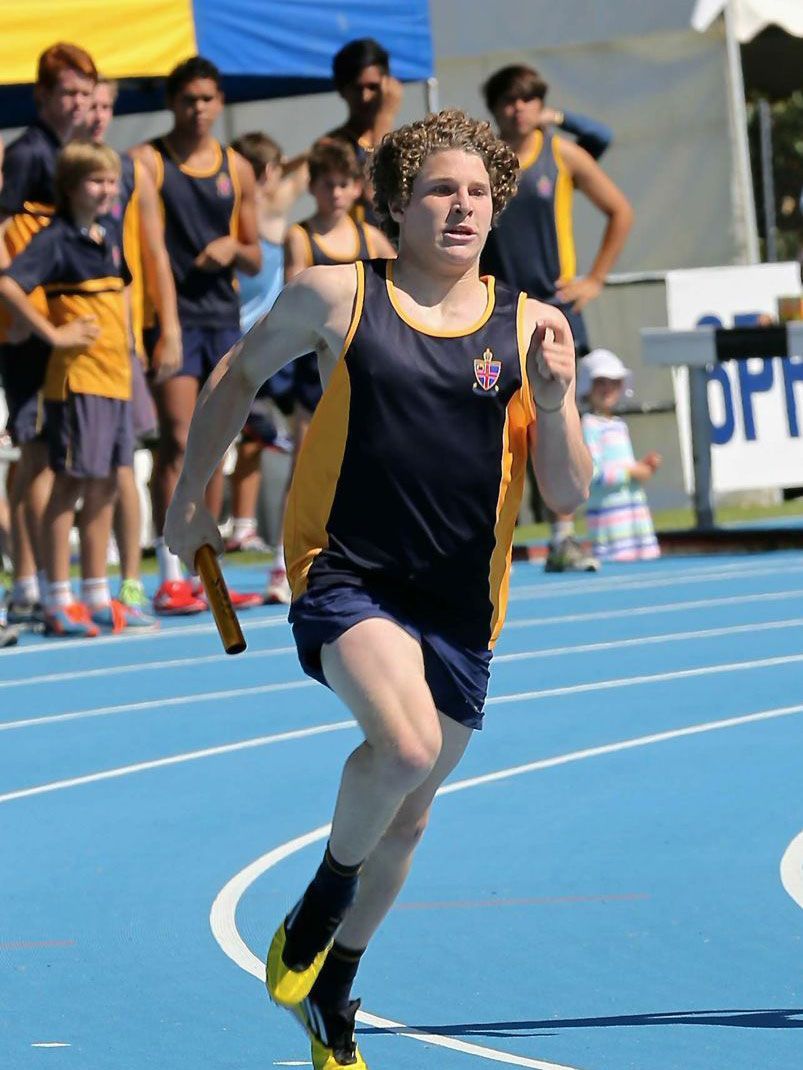 Senior School athletes again improved their overall performance percentage finishing sixth in the PSA Athletics Carnival at the State Athletics Centre last Friday. Director of Sport Anthony Lynch said it was the highest points scored by the School in seven years with a nine per cent increase in total points scored in 2013.

Mr Lynch said the 2014 Christ Church Athletics Team included almost 150 athletes from Years 7 to 12 – a mixture of experienced students who led by example and younger boys who were experiencing the event for the first time. Final results were Aquinas in first place, followed by Scotch, Trinity, Hale, Wesley, Christ Church and Guildford respectively.

Mr Lynch said the Alcock Shield competition was the strongest school-based athletics competition in Western Australia, driven by the best school-aged athletes in the State. He said pre-season training began in June, focusing on individual performance and development. “The boys approached the event with a sense of excitement, but also realised there was a lot of work to do.”

On Thursday, the Preparatory School finished seventh at the JPSSA carnival also held at the State Athletics Centre. Sportsmaster Brady Leckie said it was a great day on the track, but unfortunately the team’s performance did not match the weather. “The boys were very vocal in their support for their peers and they should be proud of the way they conducted themselves throughout the day,” he said.

Congratulations to Christopher Michael (6HP) who broke two Year 6 JPSSA records on the day, which coincidentally were both held by Christ Church boys. They included the Year 6 200m in 27.45sec 200m (previously held by Tom Ball), which is also a new Christ Church Prep School record, and the Year 6 Triple Jump with a jump of 10.36m (previously held by Matthew Tissiman).