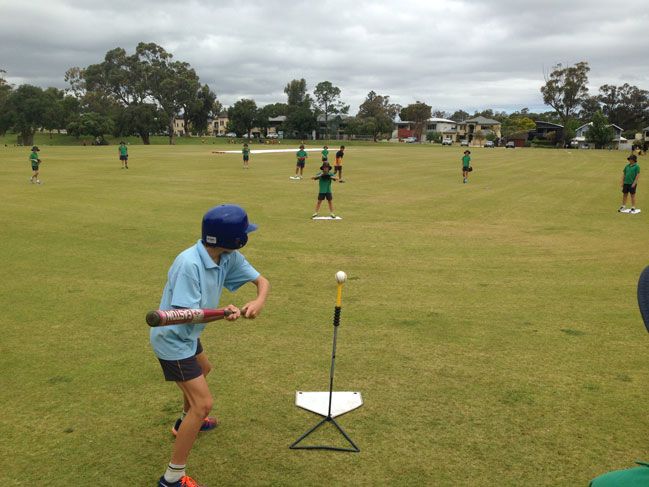 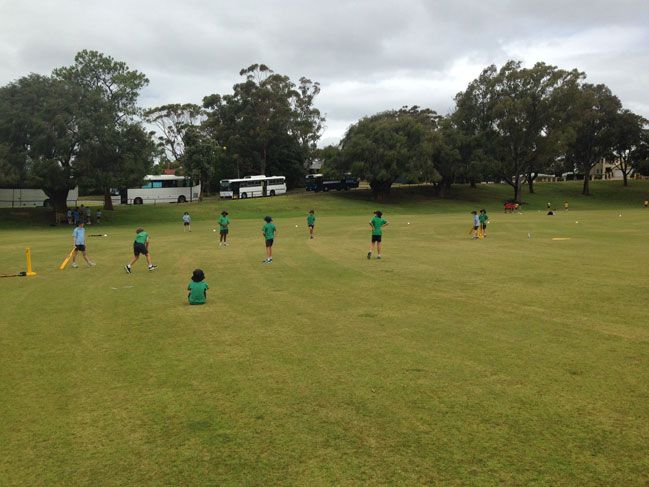 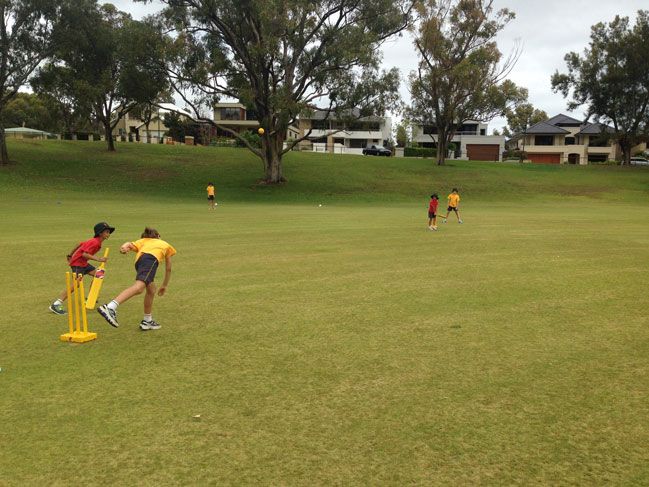 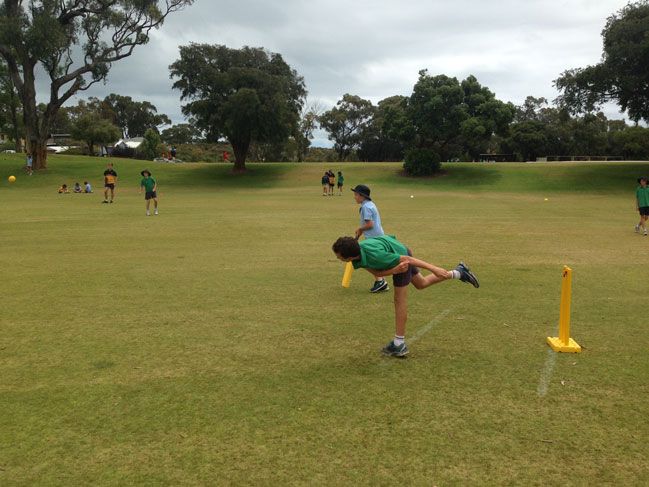 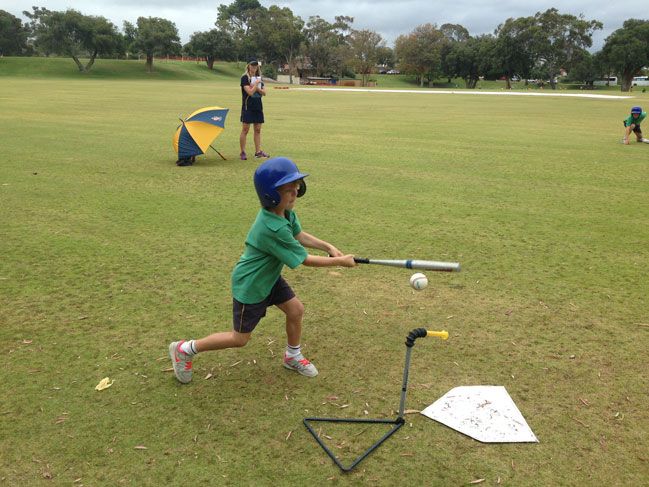 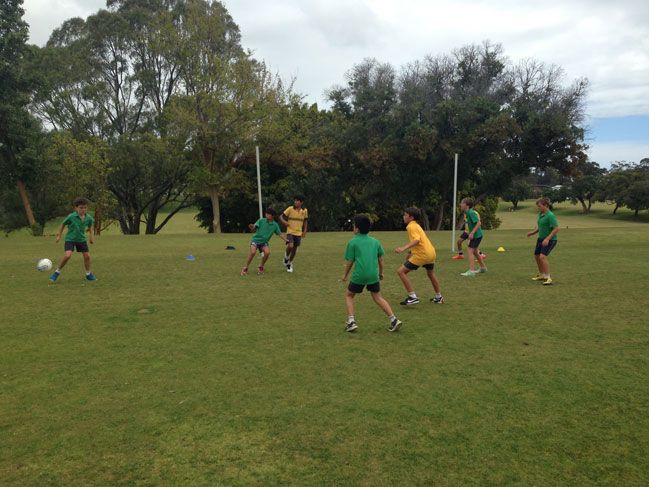 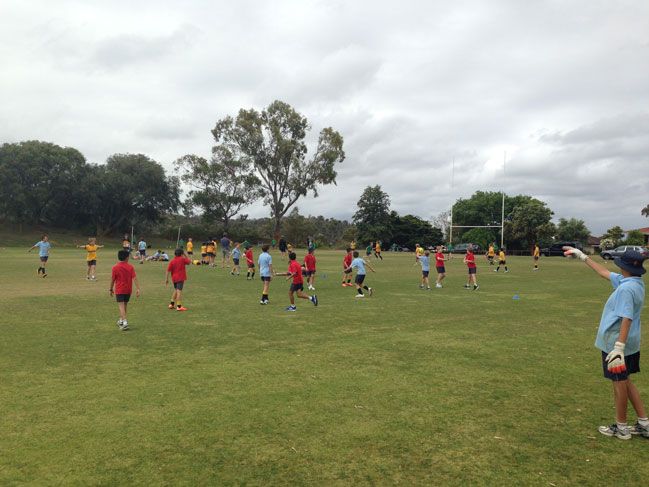 Participation and House spirit were on show last week as Years 3 to 6 boys took part in the second annual Preparatory School House Sports Day on Thursday. A bit of rain at the start of fixtures did not dampen the event, which was held at Mt Claremont Playing Fields and the State Basketball Stadium.

Prep Sportsmaster Brady Leckie said about 350 boys participated in House teams across four codes including soccer, tee-ball, cricket and basketball. No points are awarded as the event is focused purely on participation.

Mr Leckie said the 32 Year 9 boys who assisted on the day were terrific – taking on the roles of coaches for the Years 3 to 6 teams and leaving staff free to umpire the games. “It was great to see the Prep boys learning from and working with the Senior boys,” he said.

A number of parents cheered on the boys in the sunshine at Mt Claremont as well as players at the State Basketball Stadium.