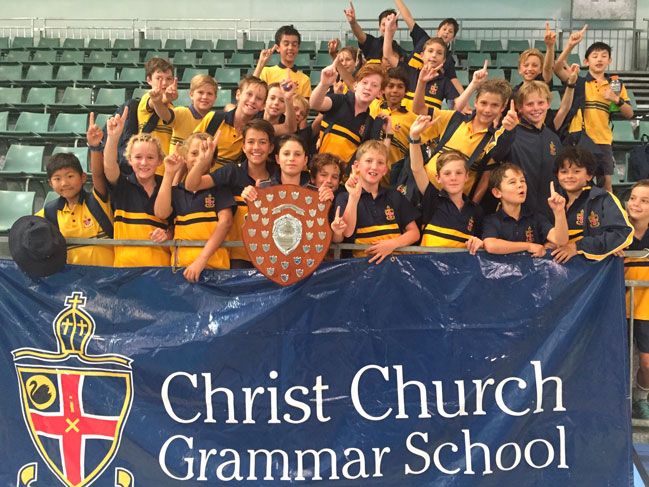 Hosting the carnival at HBF Stadium, the Christ Church team was ecstatic about their success.

“We were down by two points going into the relays, and swept through the freestyle relays with three from three. We also placed well in the medley relays and came out on top,” said Prep Sportsmaster Brady Leckie.