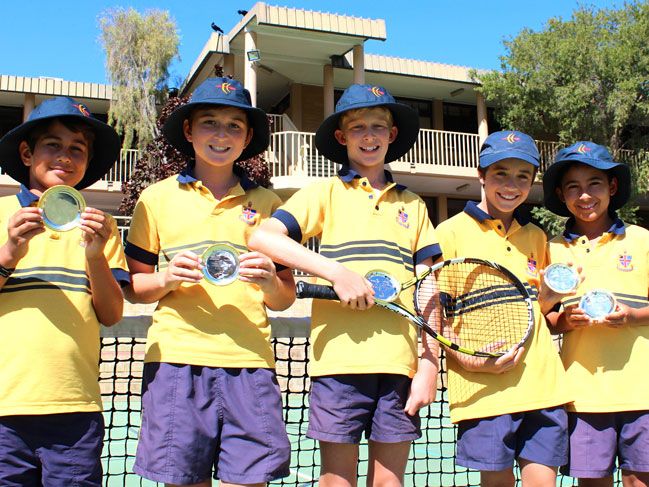 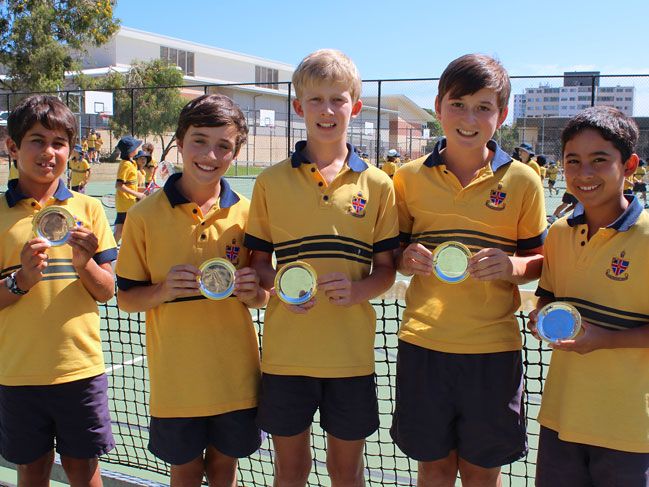 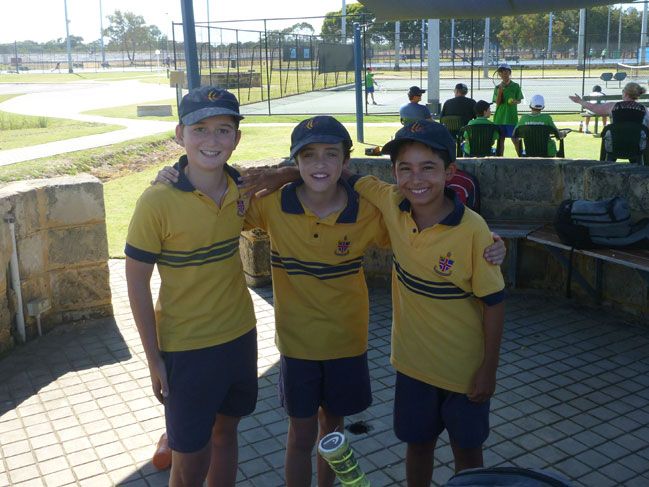 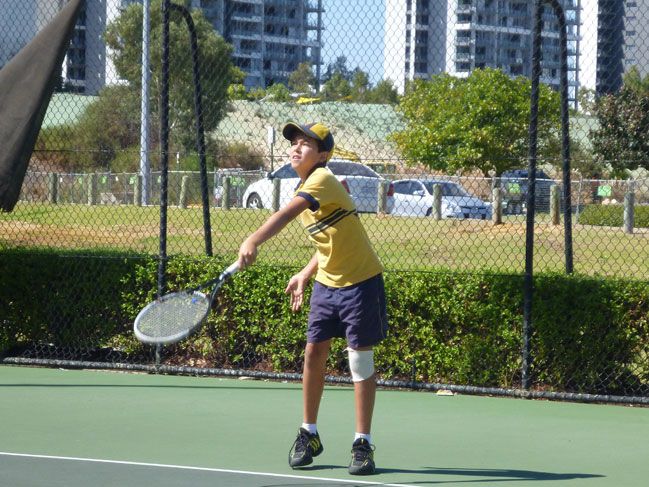 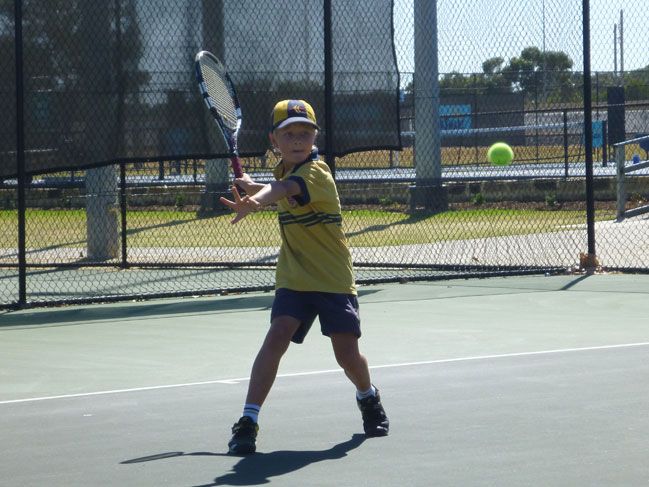 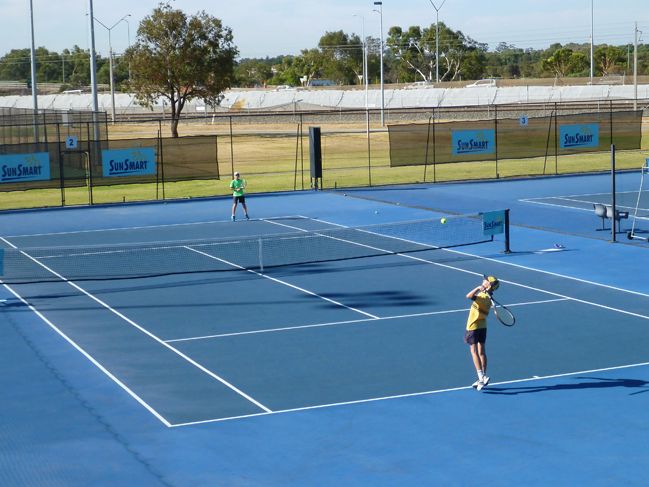 In its first year of entering, Christ Church finished runner-up in the SunSmart Metro Schools Tennis Classic. The CCGS A Team received the Boys Academy Plate (Years 1 to 7) after losing to North Cottesloe Primary School in the final match.

The SunSmart Schools Tennis Classic is the largest participation tennis tournament in WA catering to both metropolitan and country schools. Sportsmaster Brady Leckie said Christ Church entered two teams with the CCGS B Team making it to the quarter finals.

Rounds comprised four singles matches and two doubles matches with the same format for the finals. “North Cottesloe had three players in the State Development Squad for their age group and were heavily favoured to win. So it was a great effort by our boys,” he said.