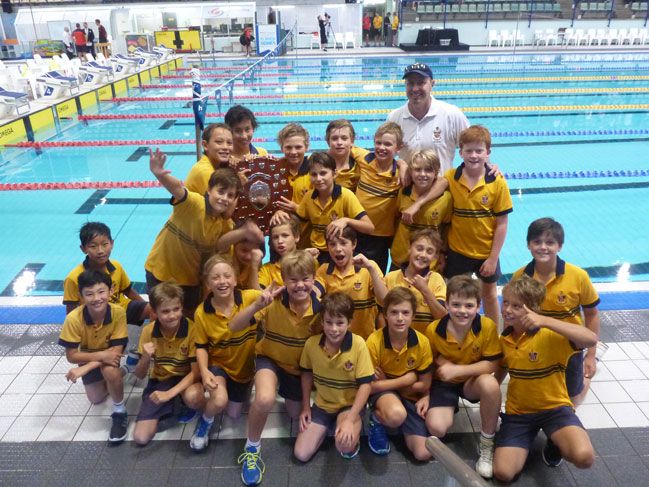 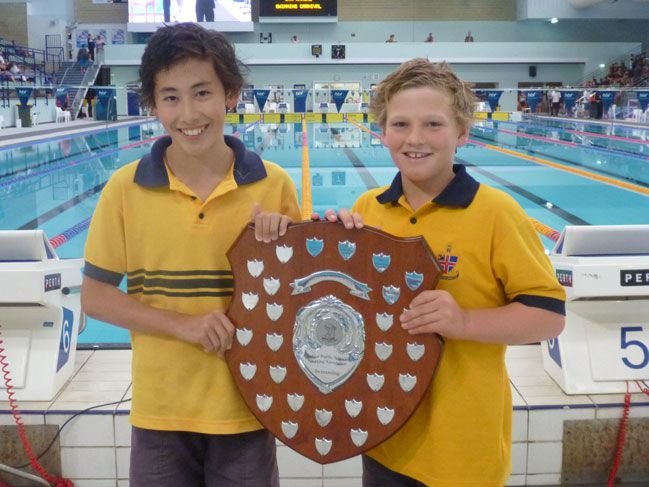 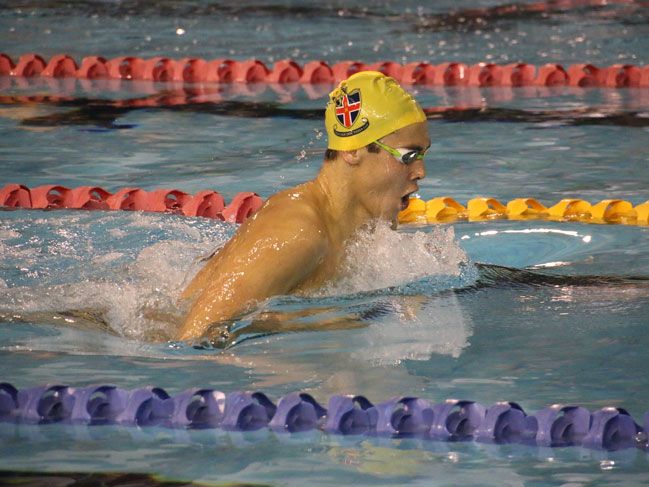 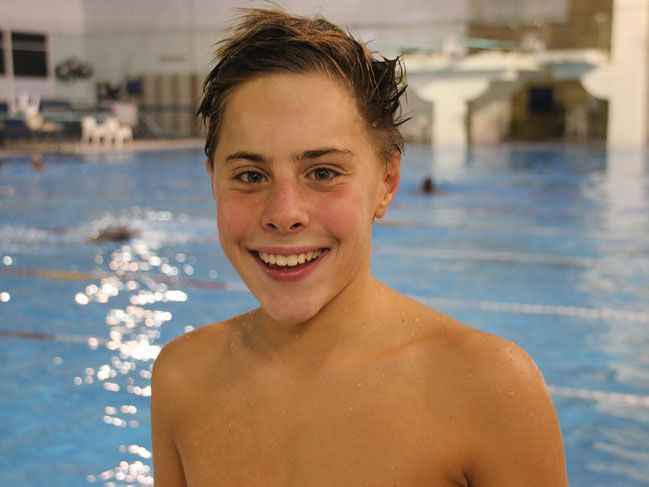 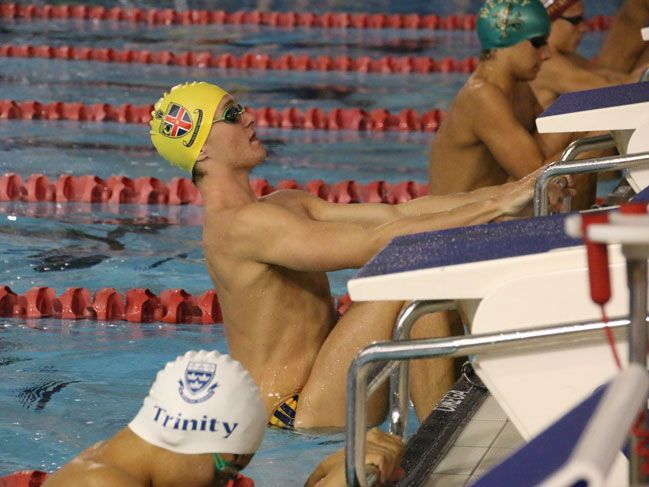 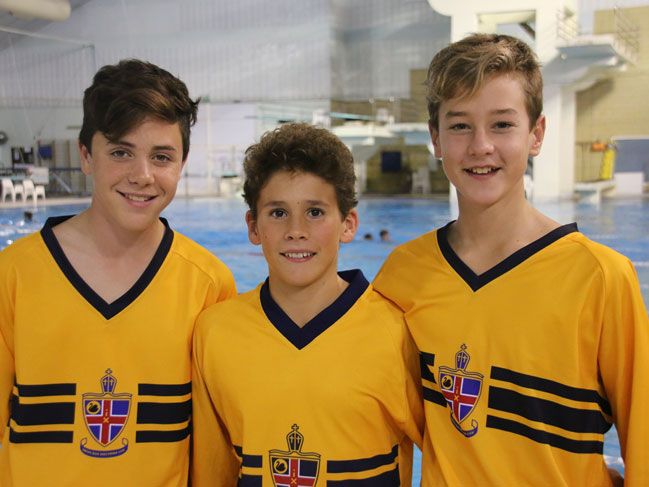 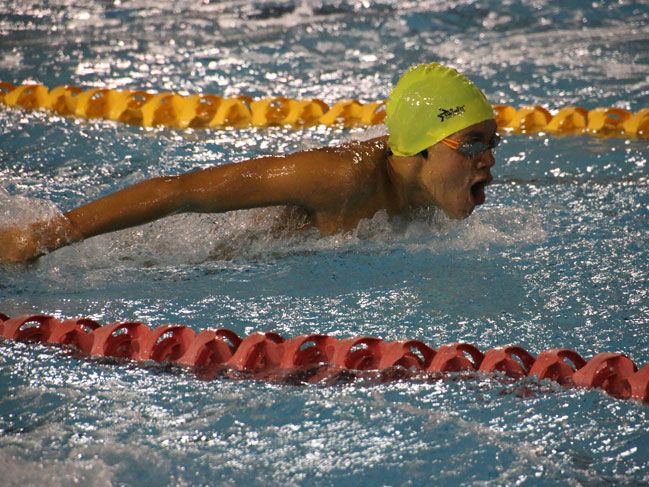 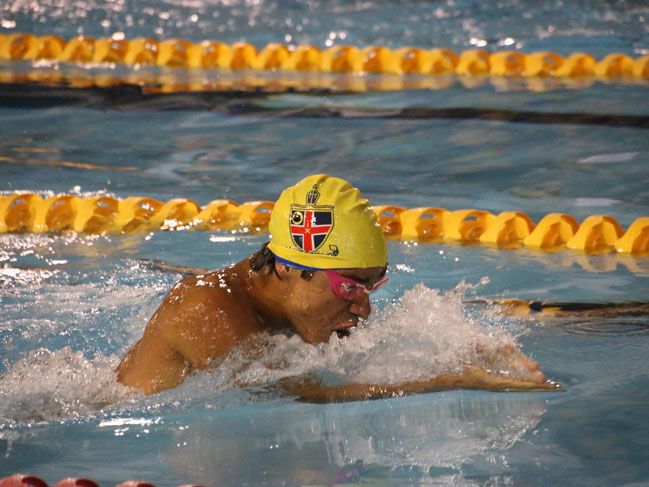 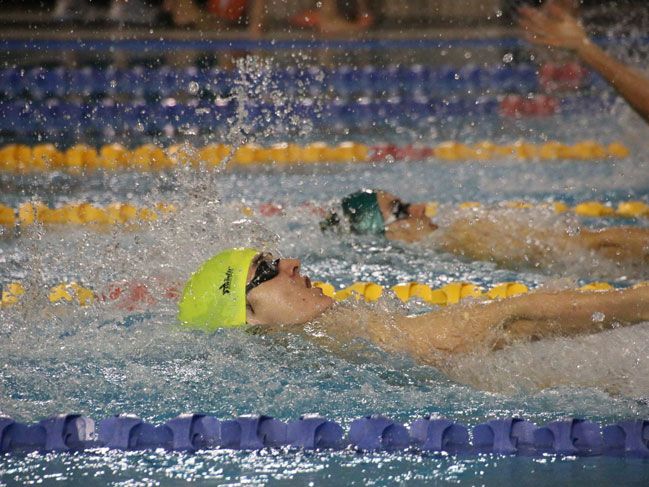 The Preparatory School took back its swimming crown on Thursday at the JPSSA Swimming Carnival with the Senior School swimmers winning the Quads carnival in the evening. Both meets were held at HBF Stadium.

After placing fifth in 2014, the Prep boys swam to victory for the fifth time in the carnival’s six-year history. Sportsmaster Brady Leckie said it was a great afternoon of swimming. “The boys represented the School well, demonstrating terrific sportsmanship on the day, along with their great efforts in the pool,” he said. “The win was unexpected, so it was a terrific surprise for the boys.”

Mr Leckie said the team put on a dominant display. “Our Year 6 swimmers had an amazing meet – leading the way. Our Year 4s did very well in their first taste of inter-school competition for Christ Church, while our Year 5 squad members had some great results to help us to victory.”

In the evening, Christ Church won the Quads Swimming Carnival – the lead up event to the major PSA Swimming Carnival on Thursday 12 March, also at HBF Stadium from 5.15pm. The final tally was CCGS on 1422 points, followed by Trinity (1297), Wesley (1243) and Scotch (1131).
Teacher in Charge of Aquatics Luke Farmer said there were some impressive, record breaking swims throughout the night. They included:
– Under 13 Freestyle Relay (Josh Shipton, Harry Dowling, Nathaniel Elks, Oscar Fischer) in 2.07.77. Beat old Trinity relay time of 2.09.13 from 2013.
– Under 17 Medley Relay (Taegan Jolly, Sam Collins, Tom Pennell, Nick Throssell) in 2.01.48. Beat old Christ Church relay time of 2.01.62 from 2014.
“Many of the boys swam personal bests, which puts us in a great position for the inters next week,” he said. Mr Farmer thanked swim team parents for their support and said he hoped to see so many of them next Thursday evening in blue and gold as the boys give their all in the pool.
Quads images courtesy of Anna Cornell