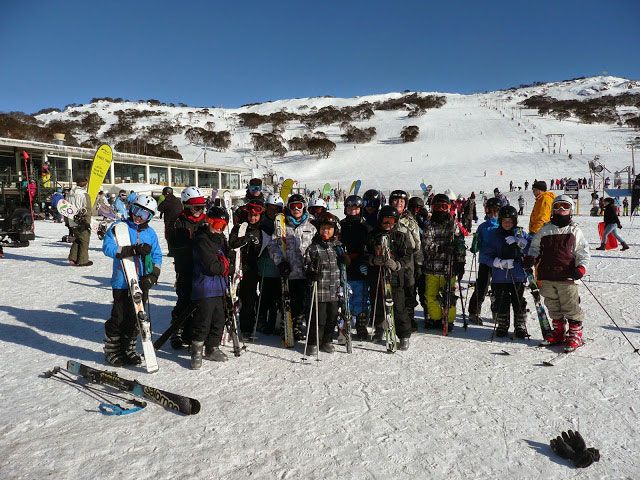 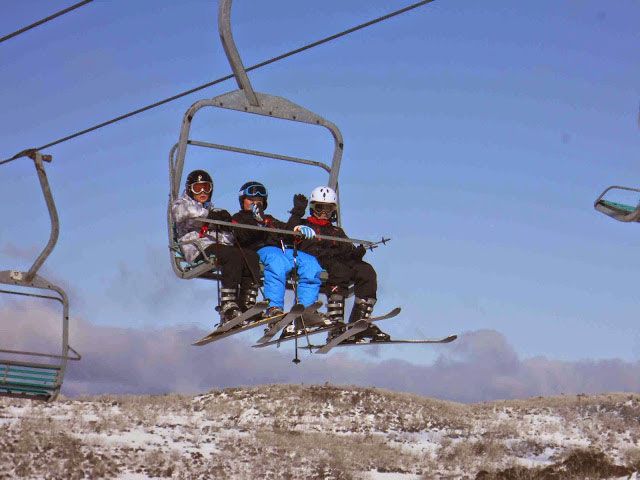 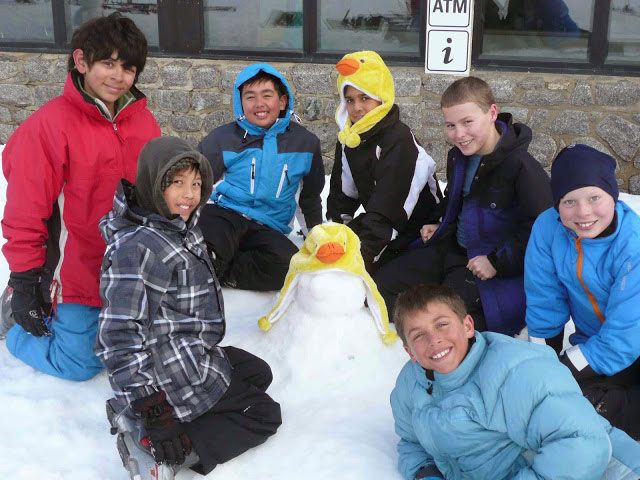 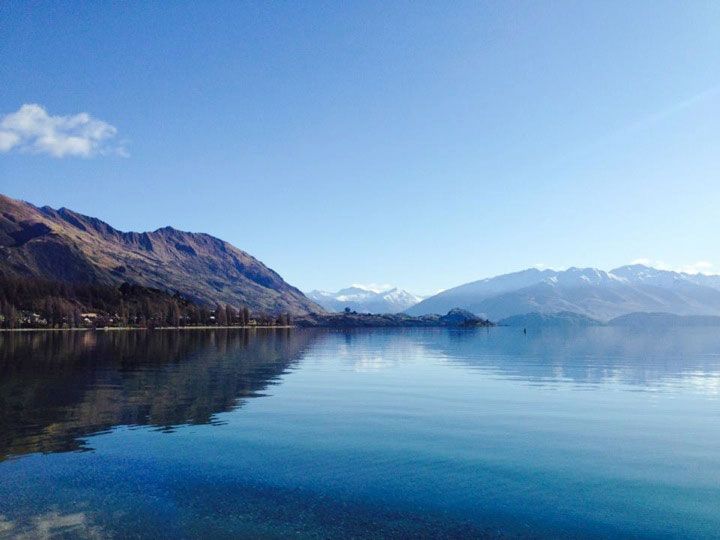 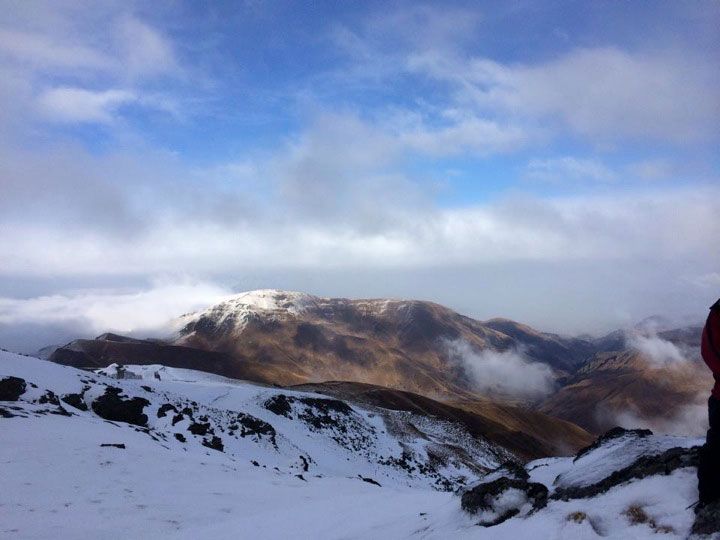 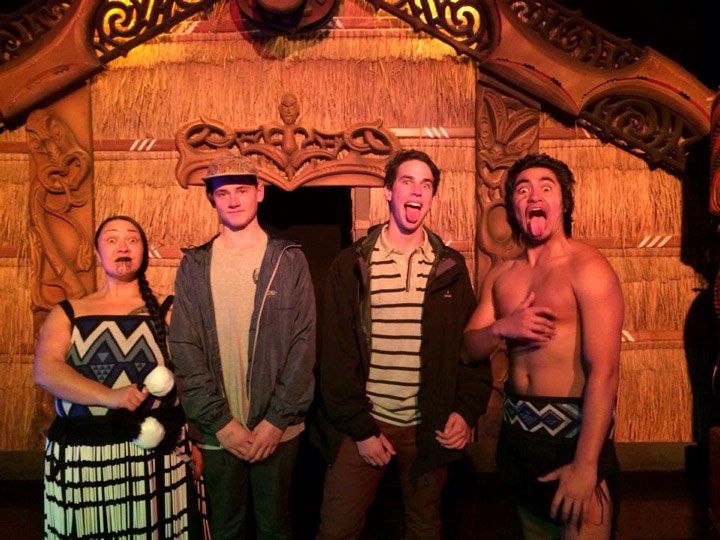 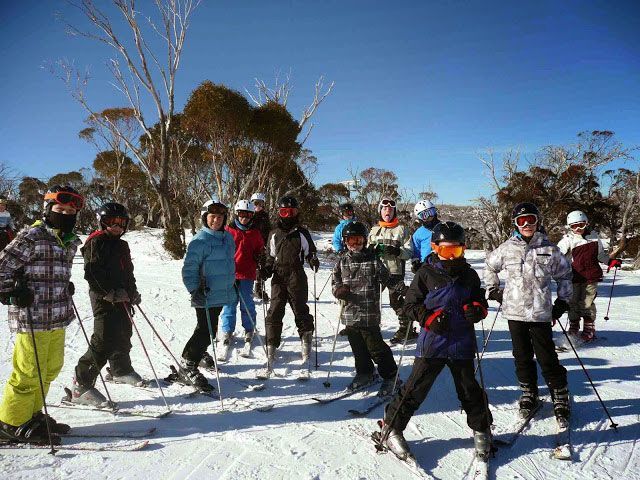 Christ Church boys from across the Preparatory and Senior Schools hit the slopes in the holidays with 26 Senior boys at Cardrona in New Zealand and 17 Prep boys skiing at Perisher Valley, New South Wales.

Years 10 to 12 boys, along with tour staff Tom Jerram, Brad Downing and Mike Ristovsky, stayed at Lake Wanaka on the South Island, enjoying five days of skiing or snowboarding. Daniel Pelkowitz (Year 11) said by the end of the first day, most boys were able to board down the easiest slope and by Day 2, were trying tricks and grinds while experienced group members headed for more difficult runs.

After three full days on the slopes, the group spent a day exploring Queenstown including jet boating, shopping and enjoying the Skyline Gondola, Restaurant and Luge. The group spent the final two days back on the snow at Cardrona, making the most of the trip despite the unseasonably warmer weather creating slower conditions.

Christian Keller (Year 11) said it was a great experience for a lot of boys who had never seen snow before and a great opportunity for the more experienced to improve on previous performances.

Peter Williamson, who co-ordinates the Prep Ski Trip each year with Jamie Fagan, said the first two days at Perisher Valley were perfect with cloudless skies and no wind. “On Tuesday and Wednesday, it was overcast with the occasional snow shower, while the final two days were not particularly pleasant with wind in excess of 100km per hour causing the chairlifts to close,” he said.

Mr Williamson said the boys were confronted with risks of varying degrees and met them with success on all occasions. “A large number of boys hadn’t skied before and by the end of the week, were successfully negotiating blue runs comfortably,” he said.

This year, two Year 7 boys joined the party as a new initiative. “They assimilated perfectly and acted as leaders and assistants when the opportunity required,” he said. “The whole trip was a highlight and all the boys enjoyed the experience – coming back very tired but extremely happy.”