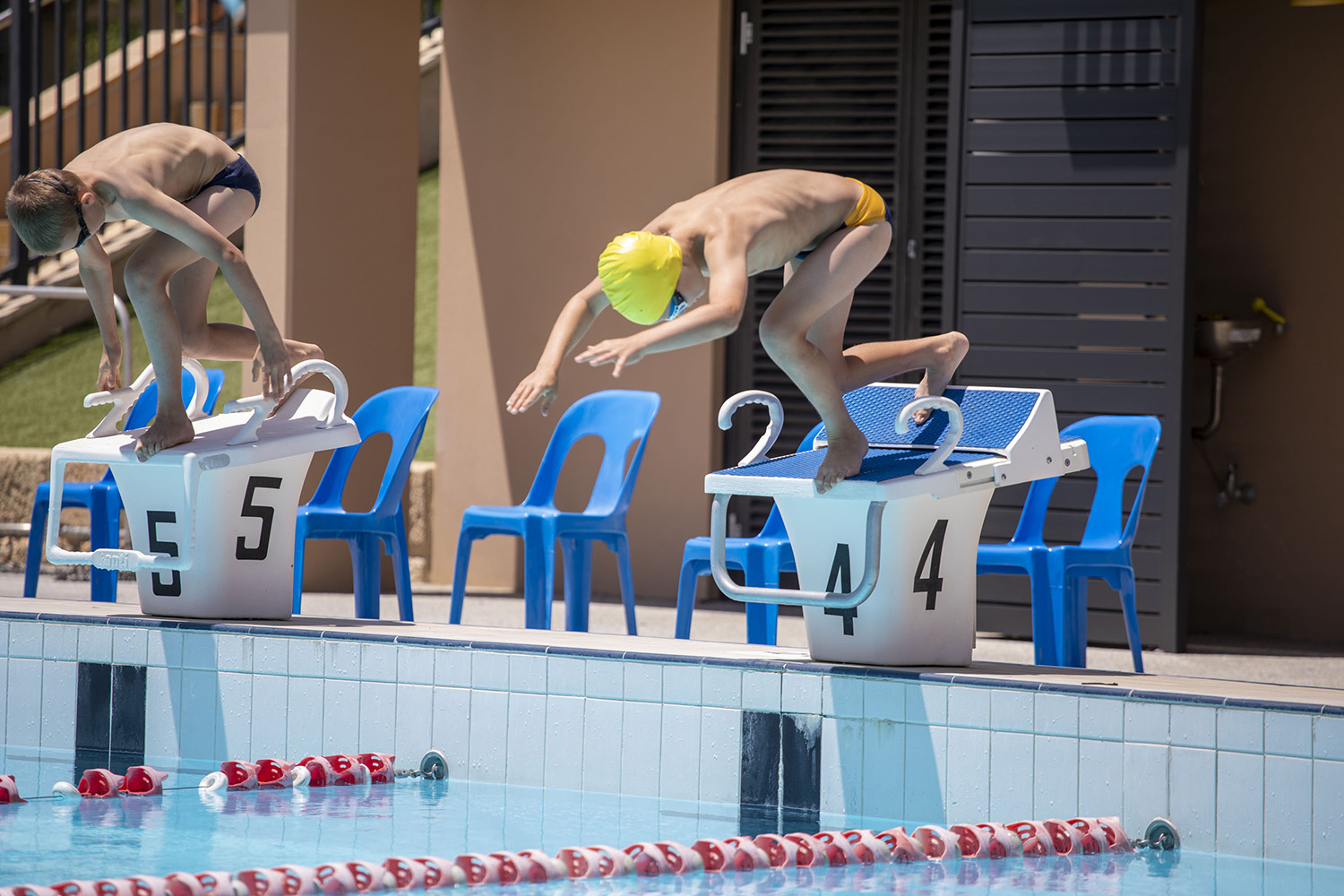 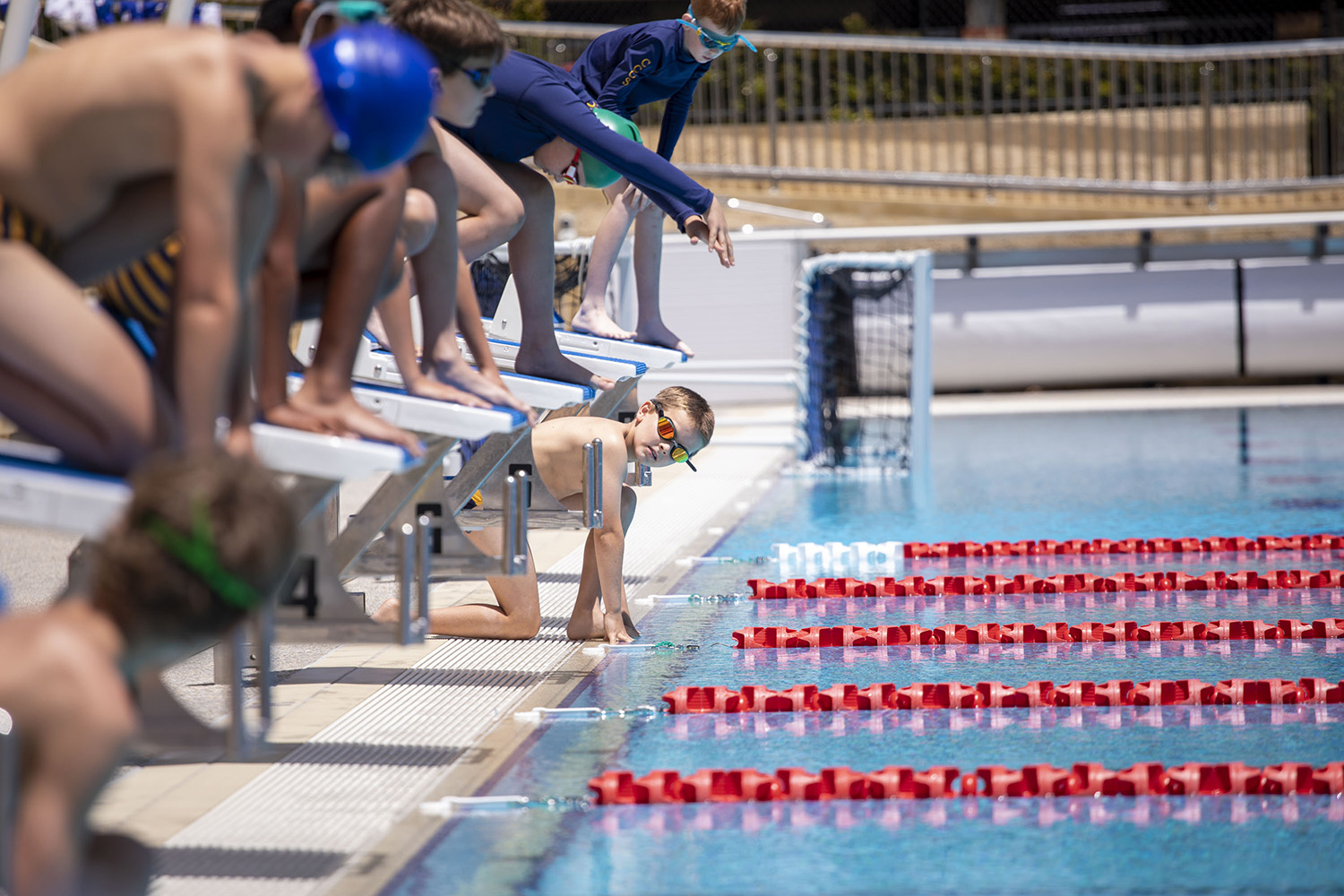 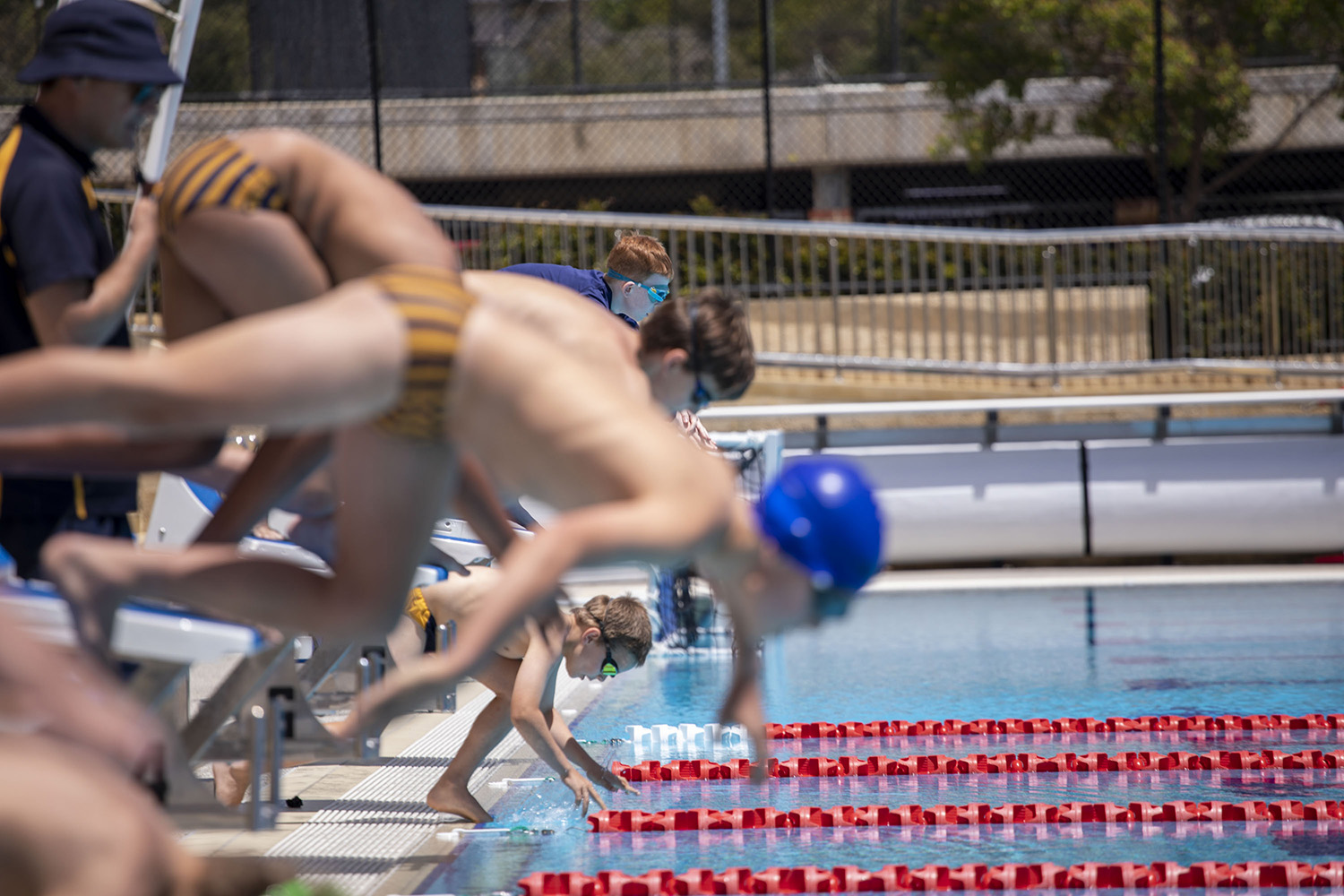 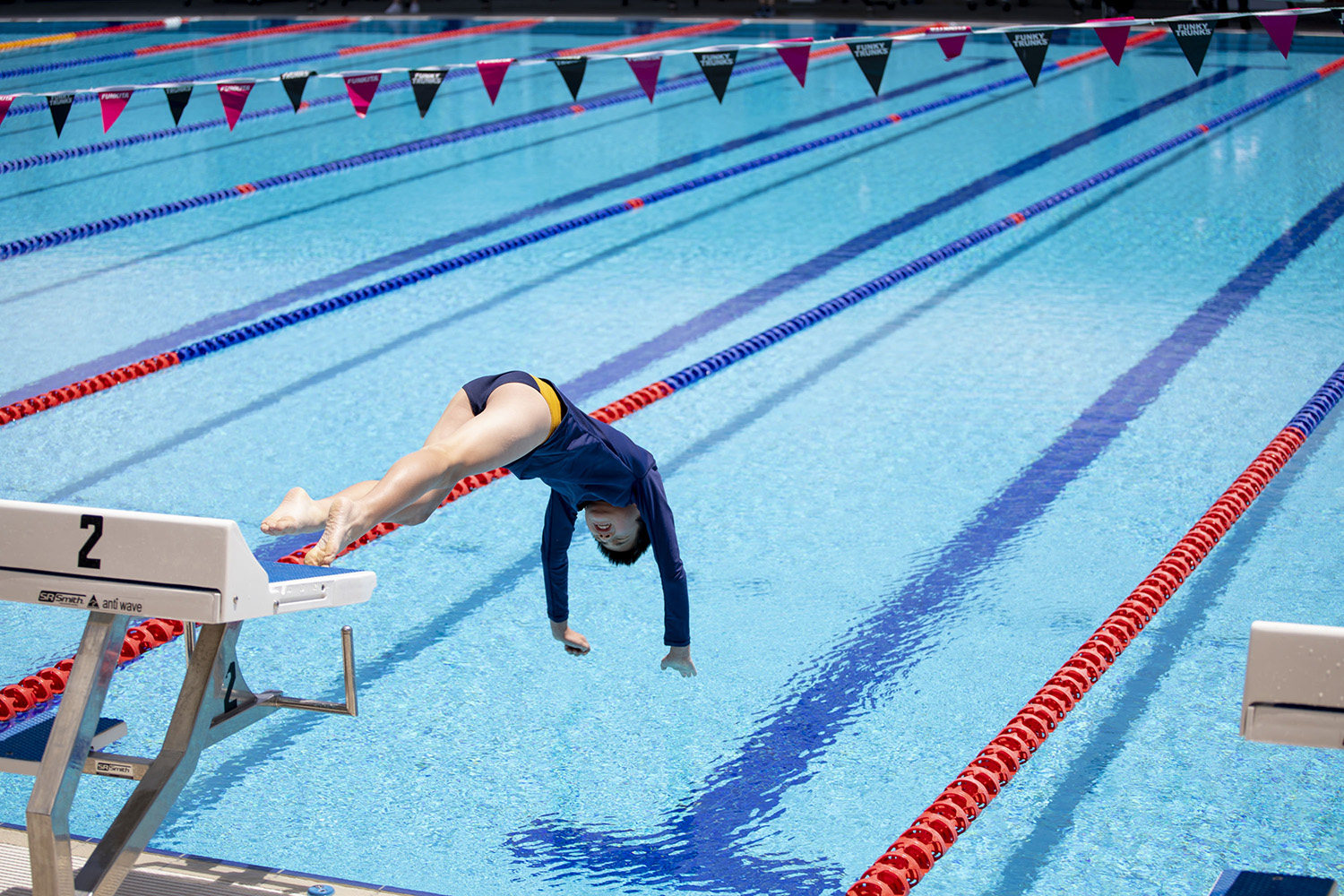 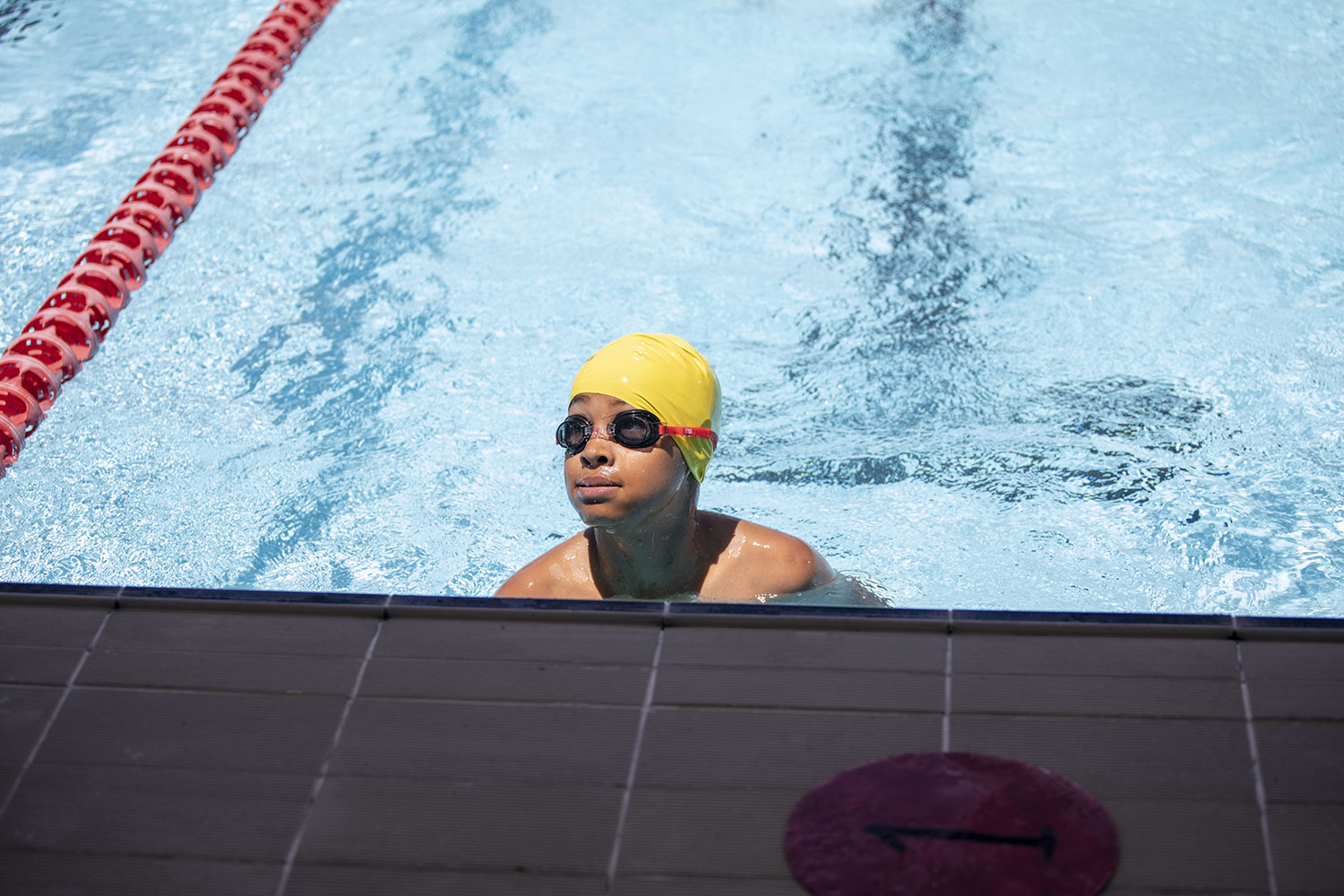 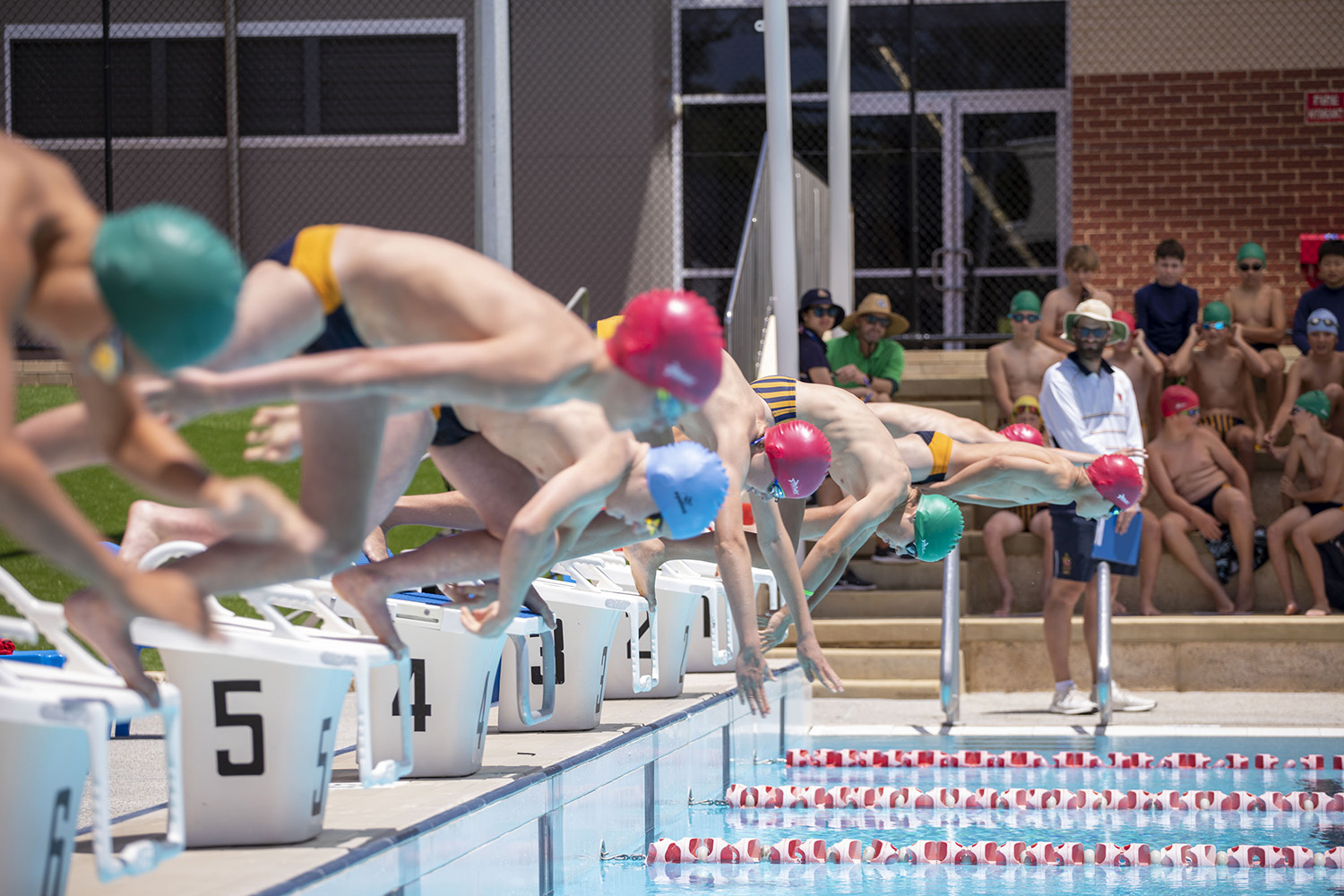 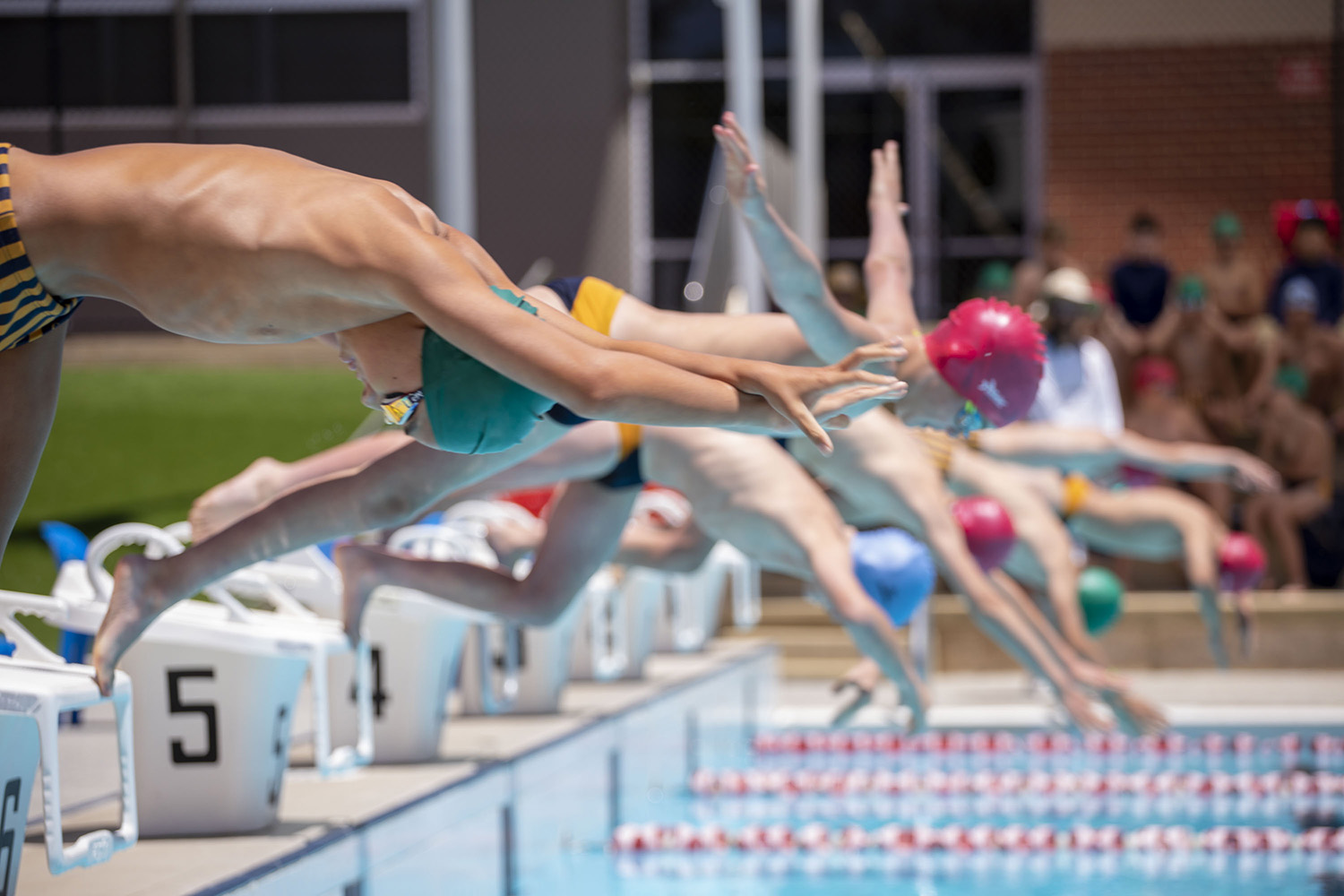 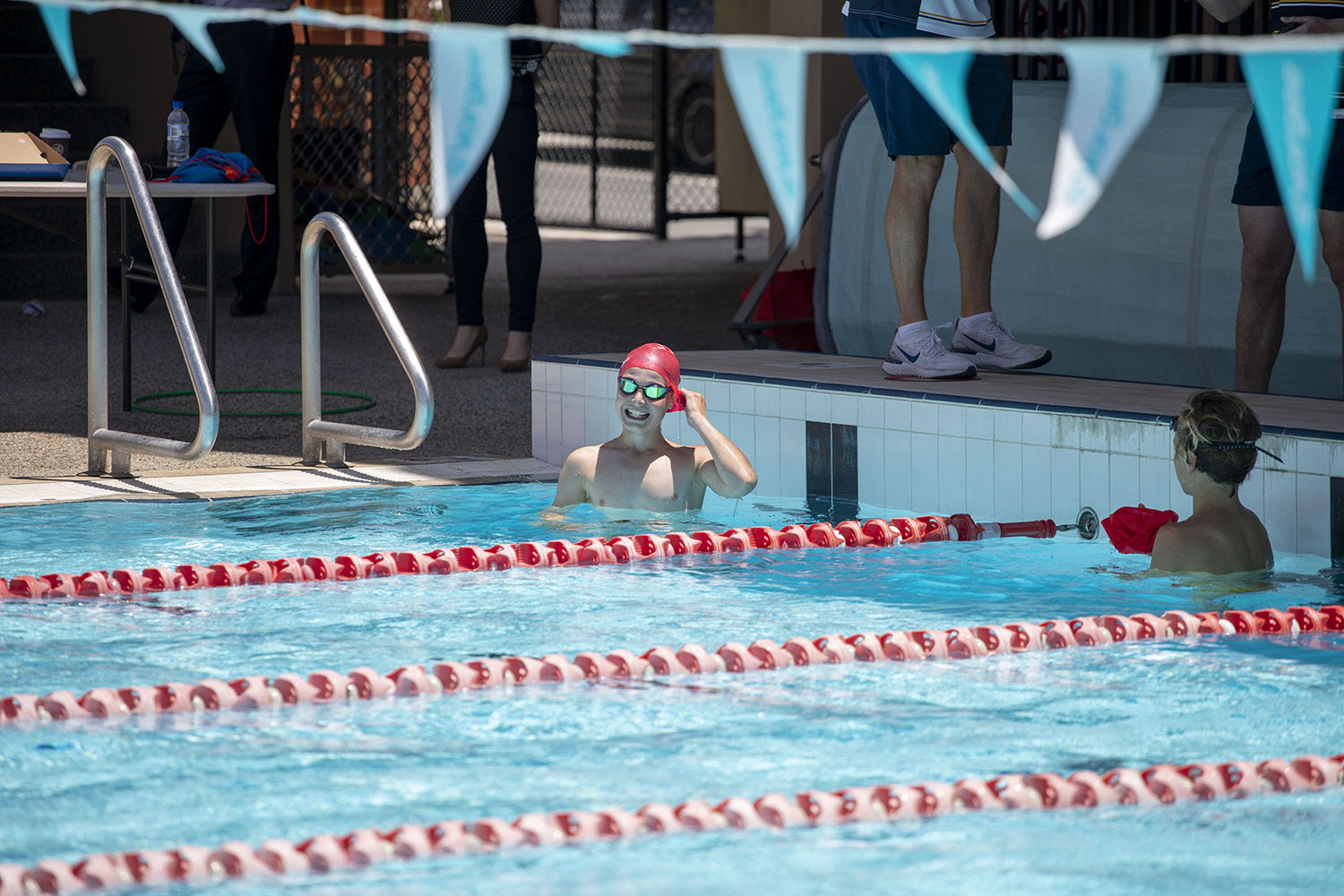 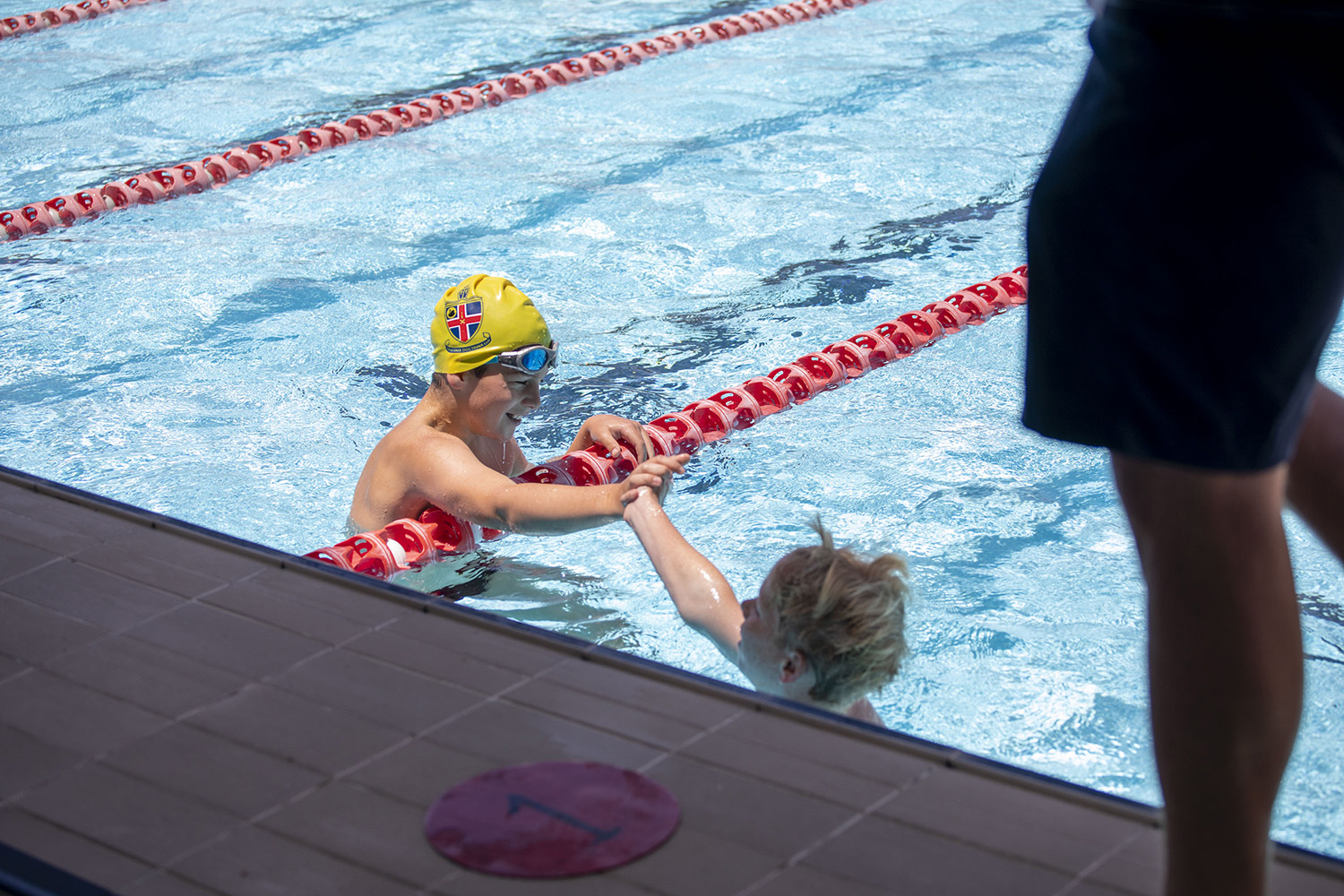 “It was an impressive effort demonstrated by all boys across the two days of competition, regardless of whether they finished first or last in a race. Awesome participation, very competitive and everyone giving 100 percent” said Preparatory School Sportsmaster, Mr Brady Leckie.

All the boys showed tremendous effort on the day but three boys broke records in seven different events including a few records that had been standing for over 30 years.

In a first for the Years 3 to 6 Swimming Carnival both pools (50m and 25m) in the Aquatic Precinct were in use throughout the day and all boys in Years 3 to 6 participated in at least one stroke.

With the boys positioned in their House groups between the two pools the event took on a huge carnival atmosphere which was capped off with an 8 x 25m freestyle relay that included 2 boys from each year level representing their House.

This year’s champion boys were: 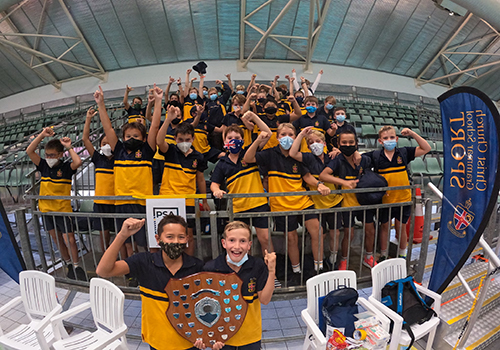