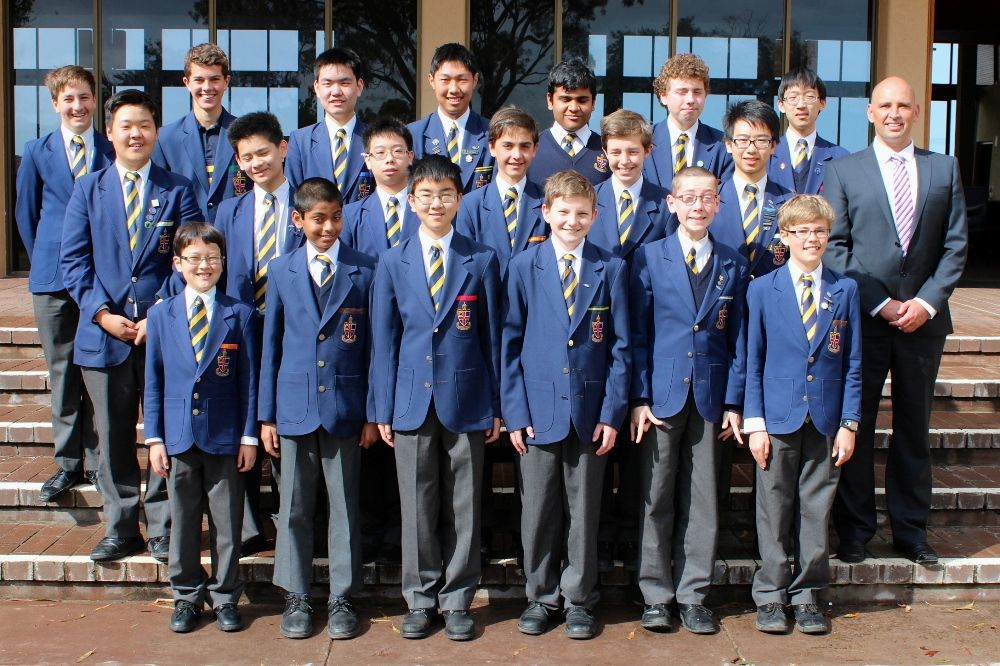 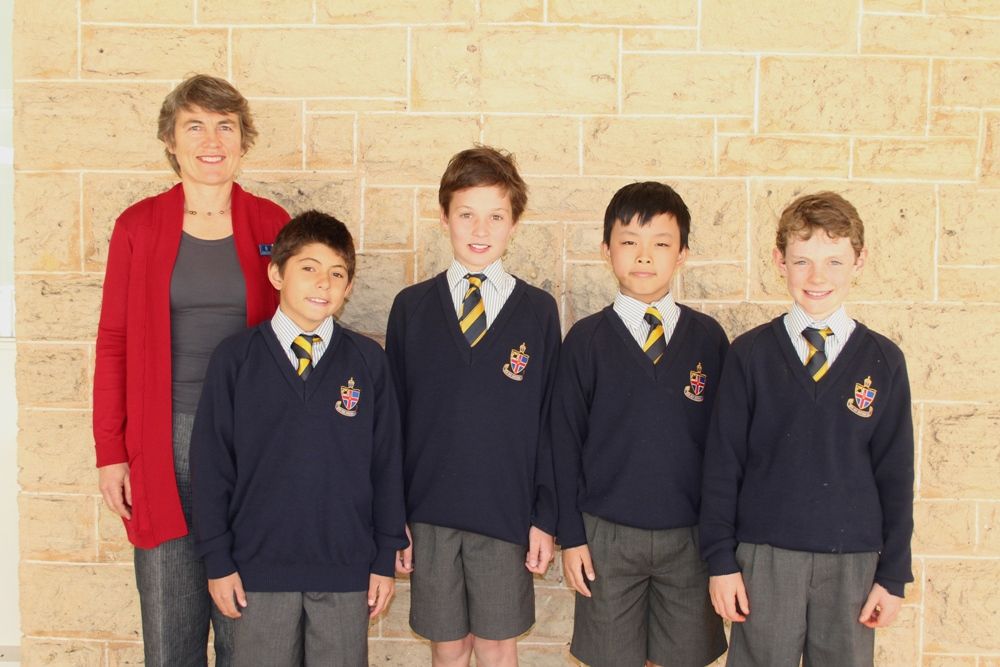 Head of Mathematics Jan Honnens said it was the School’s best result to date in the competitions. “In 2012 we won prizes in the AMC in every Senior School year for the first time,” Mr Honnens said. “This year, we have been awarded prizes in both the AMC and AIC in every year group.”

Last week, medal recipients and prizewinners were announced at assembly: 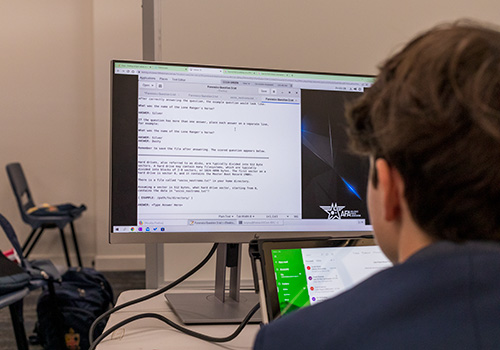 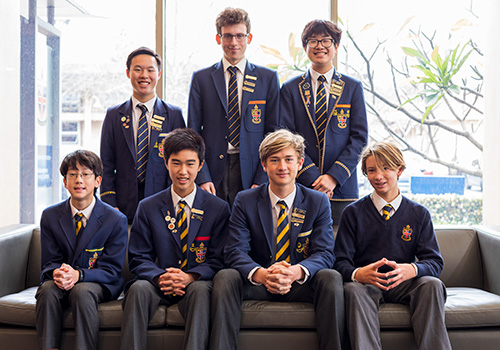 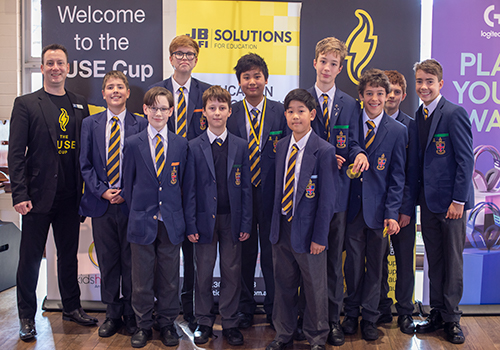