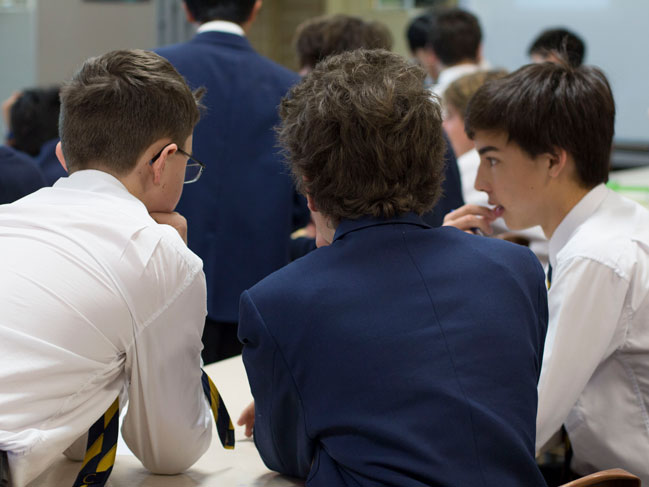 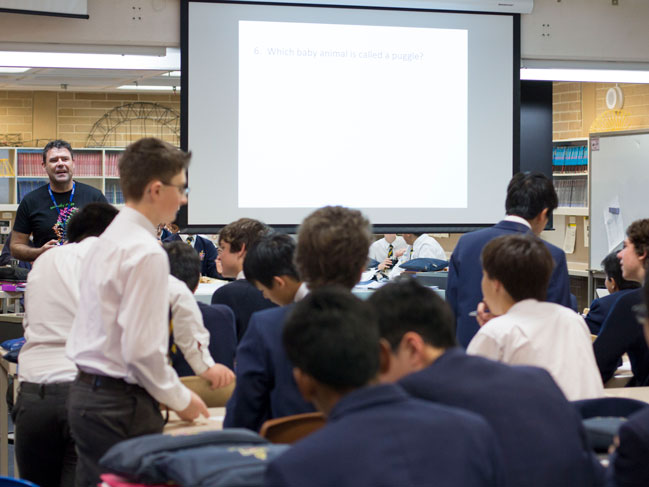 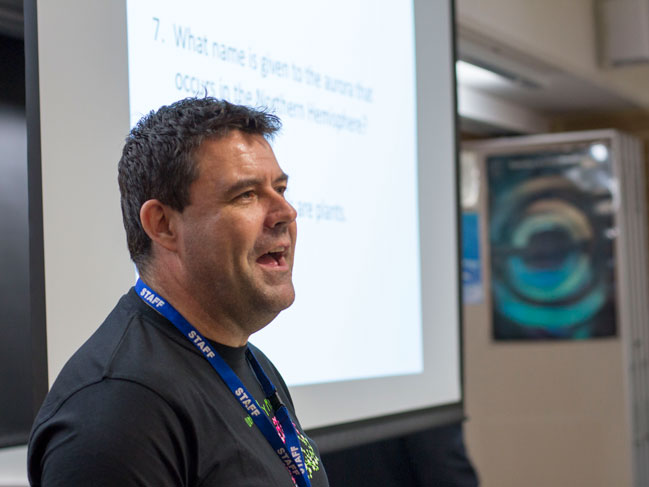 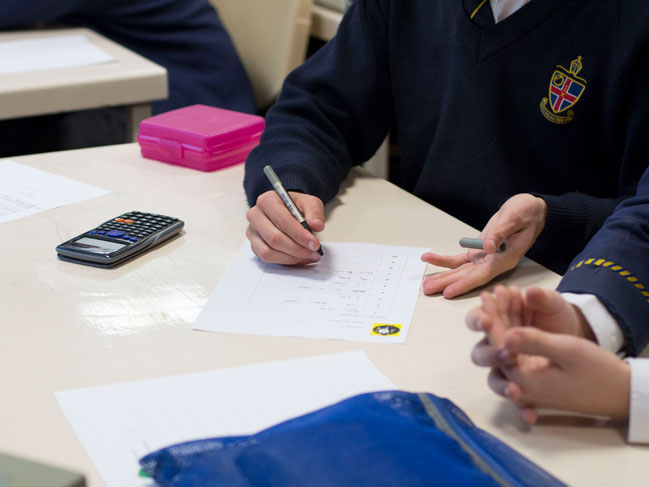 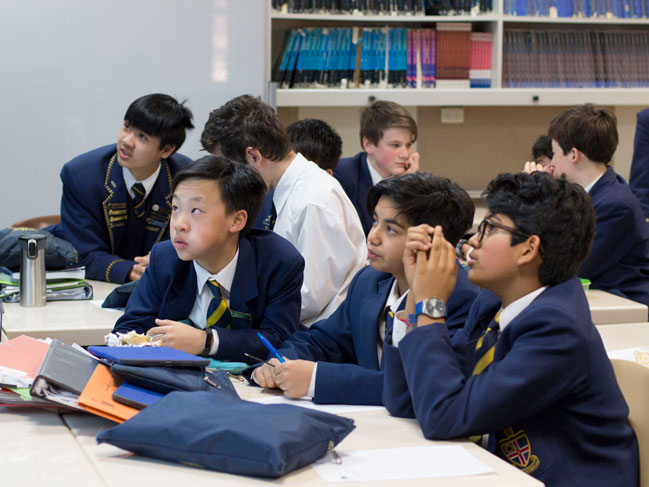 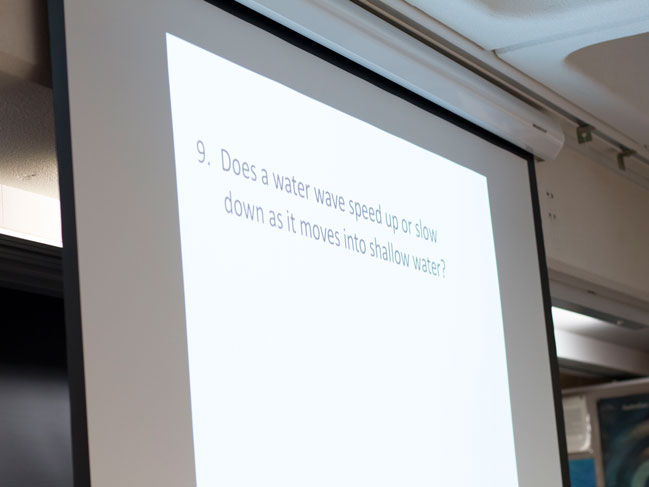 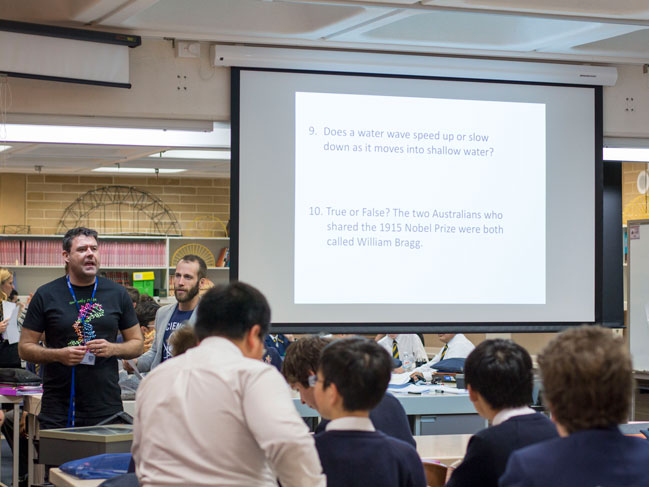 It is National Science Week (12 to 20 August) and this year’s theme is Future Earth, focussed around Australia’s sustainability science.

Held during mid-August every year, National Science Week is Australia’s annual celebration of science and technology and when thousands of individuals including students and scientists, chefs and musicians get involved, taking part in over 1000 science events across the nation. It is a chance to recognise the contributions of Australian scientists to the world. It also aims to encourage an interest in science and encourage younger people to become fascinated by the world we live in.

Activities in the Senior School relating to National Science Week have included:

The Senior School Library has also been home to a variety of science themed displays and a daily email with interesting articles/talks related to ‘global sustainable development goals’ has been provided to teachers to share with students in class.

Activities in our Preparatory School this week have included:

– a science incursion
– an excursion to Herdsman Lake
– an activity around electrical contraptions
– a series of brainstorming challenges such as ‘what might be in your litter free lunch box on Future Earth?’ and ‘write six things you can do to ensure our future earth is cared for and remains healthy.’

“On 25 September 2015, countries adopted a set of goals to end poverty, protect the planet, and ensure prosperity for all as part of a new sustainable development agenda. Each goal has specific targets to be achieved over the next 15 years and everyone needs to do their part, from governments to the private sector, civil society and to people like us.”