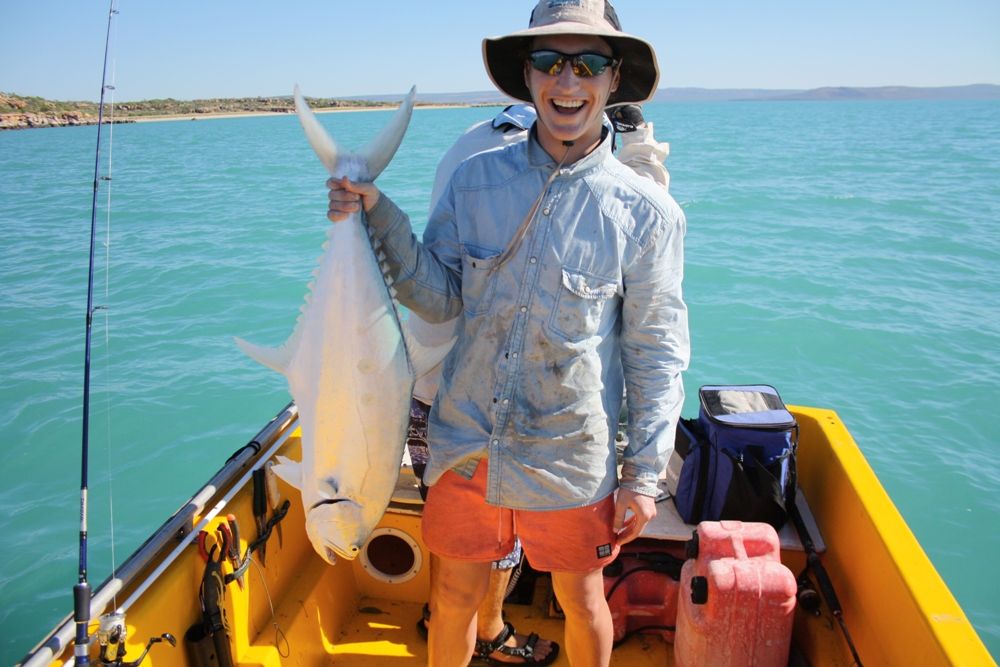 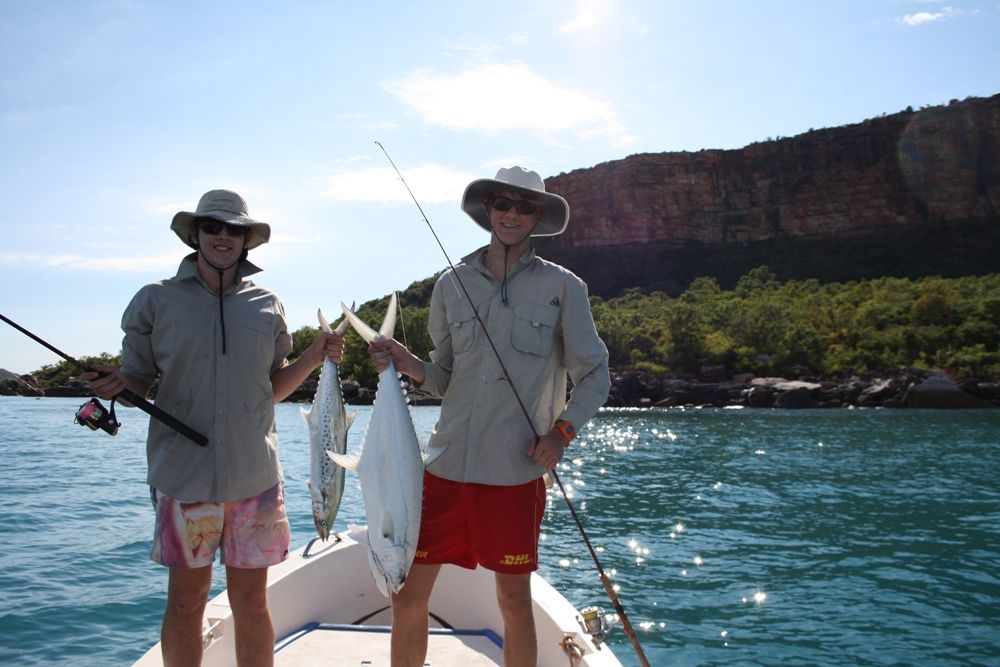 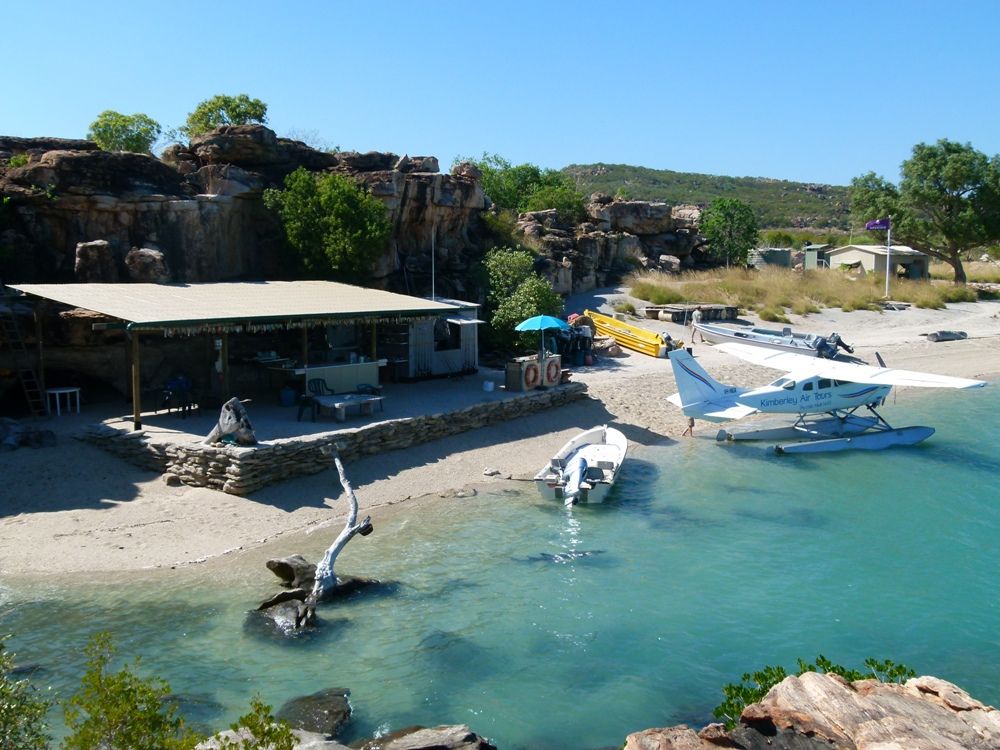 In July, eight senior boys took part in the inaugural Kimberley Fishing Tour to One Tree Beach in the Admiralty Gulf. Flown into the remote camp by floatplane, the boys experienced fishing at its best in the beauty of a pristine environment.

Tour co-ordinator Dominic Hodnett said the group took one flight to Kununurra followed by a second 400km flight by floatplane to what host and Christ Church parent Robert Vaughan described “the most remote non-Indigenous camp in Australia”.

The Christ Church boys were the first school group to visit the One Tree Beach in Mr Vaughan’s 23 years at the camp. With help from son Digby (Year 12) and guide Colin, the boys caught up to 38 different species of fish.

Mr Hodnett said at times, the fishing took second place to the raw beauty of the location. “This weeklong tour was the trip of a lifetime for the boys. We are indebted to the Vaughan’s for hosting and to the School for allowing boys the opportunity to take part,” he said.