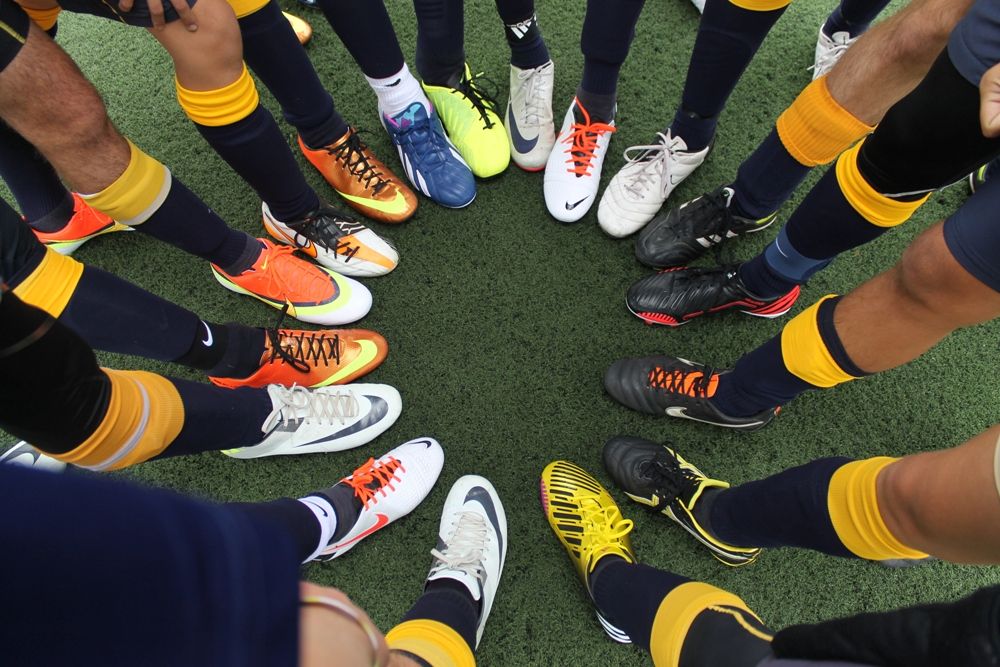 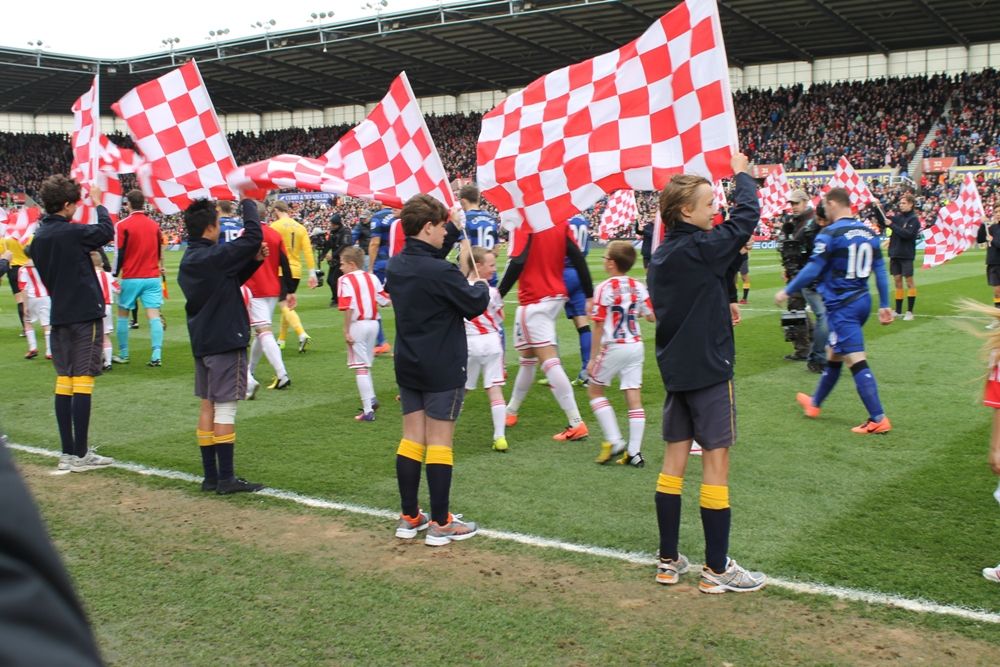 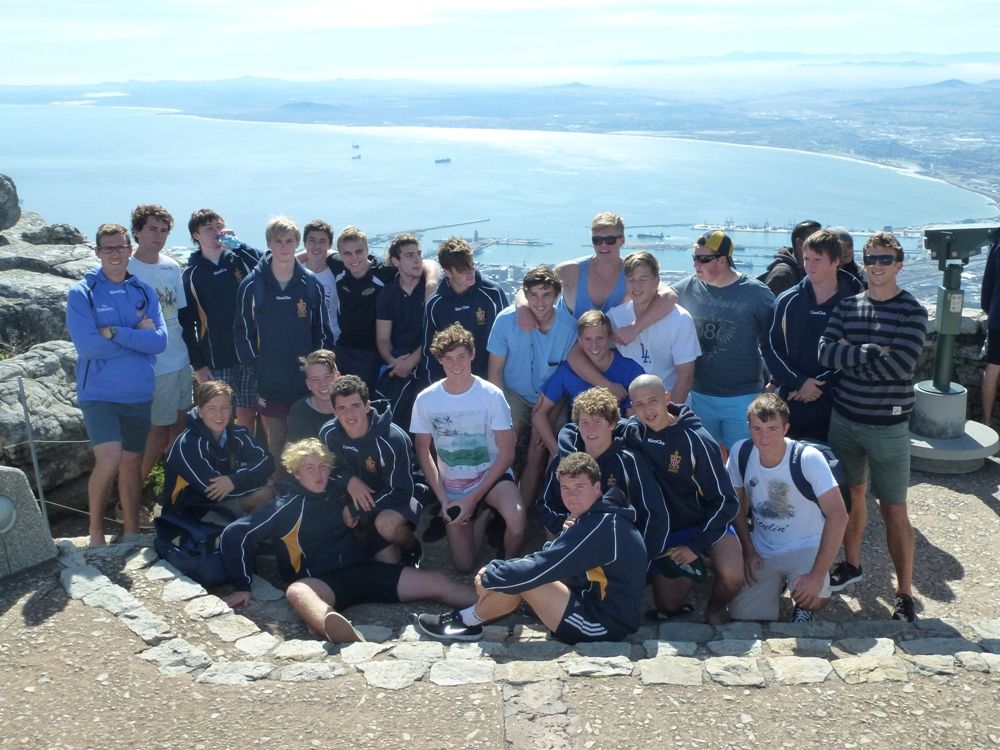 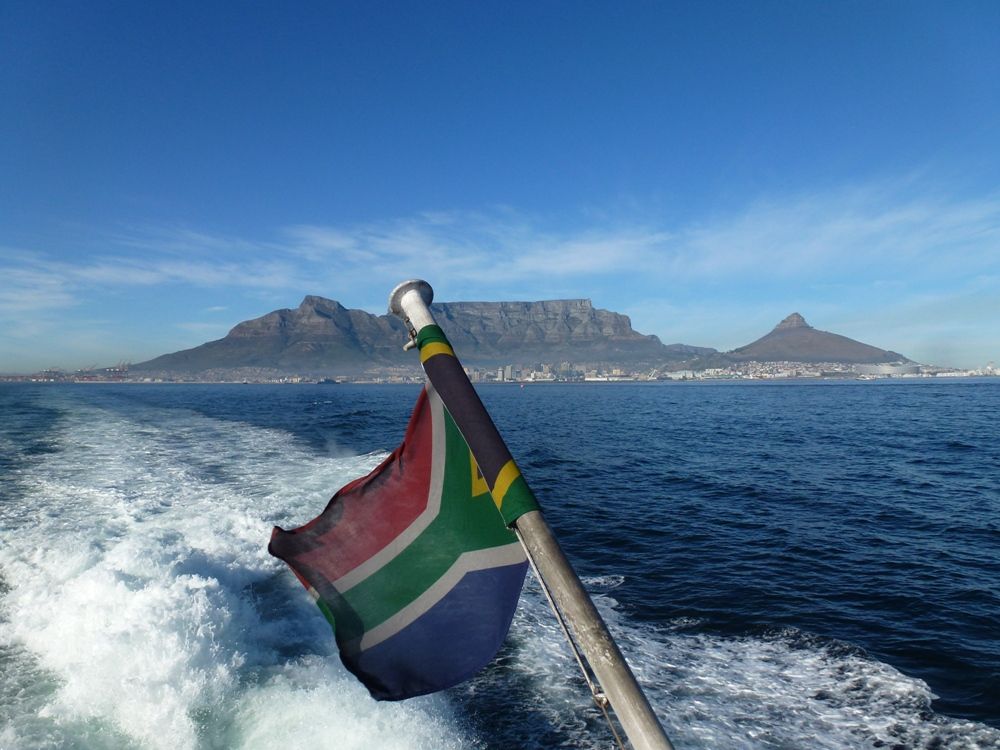 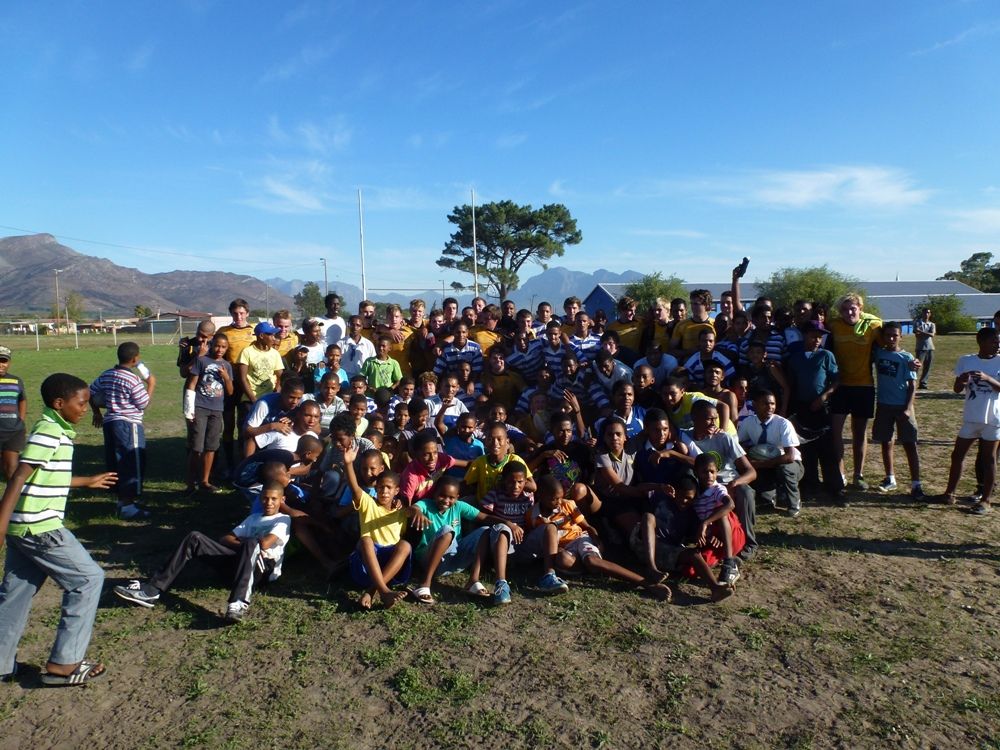 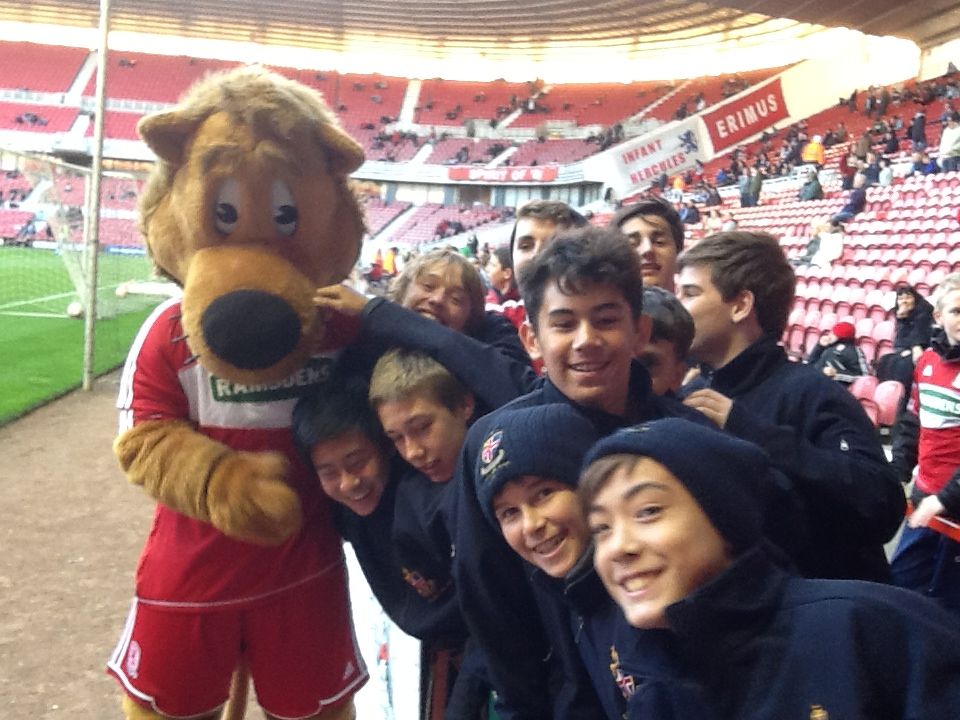 Christ Church’s globetrotting sportsmen had the pre-seasons of a lifetime touring the United Kingdom (soccer), South Africa (rugby) and Melbourne (football) during the Term 1 holidays. Tour staff organised amazing itineraries including brushes with some legends of games.

While highlights from the Soccer Tour of the UK are many, forming a guard of honour at the Manchester versus Stoke game at Britannia Stadium will not be easily forgotten. “Many boys are still pinching themselves that they were actually on the pitch at the same time as players like Rooney, Carrick, Ferdinand and Kagawa walked past,” Director of Sport Anthony Lynch said.

Meanwhile in South Africa, the rugby boys arrived in Johannesburg and were transferred to the Konka Camp training facility. Sun City’s Valley of the Waves water park provided a fun break from training before the group was hosted by families from Bryanston High School. After a notching up its first win, the group then spent two amazing days at Mabula Game Lodge – soaking up the amazing wildlife on two game drives.

In Cape Town, the boys were hosted by Wynberg Boys’ High School (another victory) and played their final match against Paulus Joubert Senior High School in the Langa Township. The shantytown and dusty, rock covered pitch was a real eye opener for the boys. “Every ruck was a dust bowl and the fit African boys really showed us an aggressive and expansive brand of rugby. As the final whistle blew, we were mobbed by about 800 supporters and couldn’t believe the carnival-like atmosphere. The hospitality by the school was the best of the whole tour. The Church boys came off the pitch scratched and bruised but gained from the experience,” Tom Sheminant (Year 12) and Robert Bromley (Year 12) said.

Back in the football capital of Australia, the Football Tour was enjoying all that Melbourne had to offer. The boys went to three AFL games including the Anzac Day clash between Essendon and Collingwood at the MCG. They went on tours of Collingwood and Hawthorn’s facilities and also met footy legend and current Giants coach Kevin Sheedy at a post-game function.

Tour staff Drew McDonald said Anzac Day was a fantastic experience for the group, starting with the dawn service in the Botanic Gardens, the Anzac Day parade in the city and the AFL match with a record crowd of more than 93,000 in attendance. Other highlights included having the best seats in the house at Etihad Stadium for St Kilda versus Essendon; a recovery session in freezing water at St Kilda Beach; and the massive meals at a restaurant in Lygon Street. The boys played two friendlies against Carey Baptist Grammar and Yarra Valley Grammar.