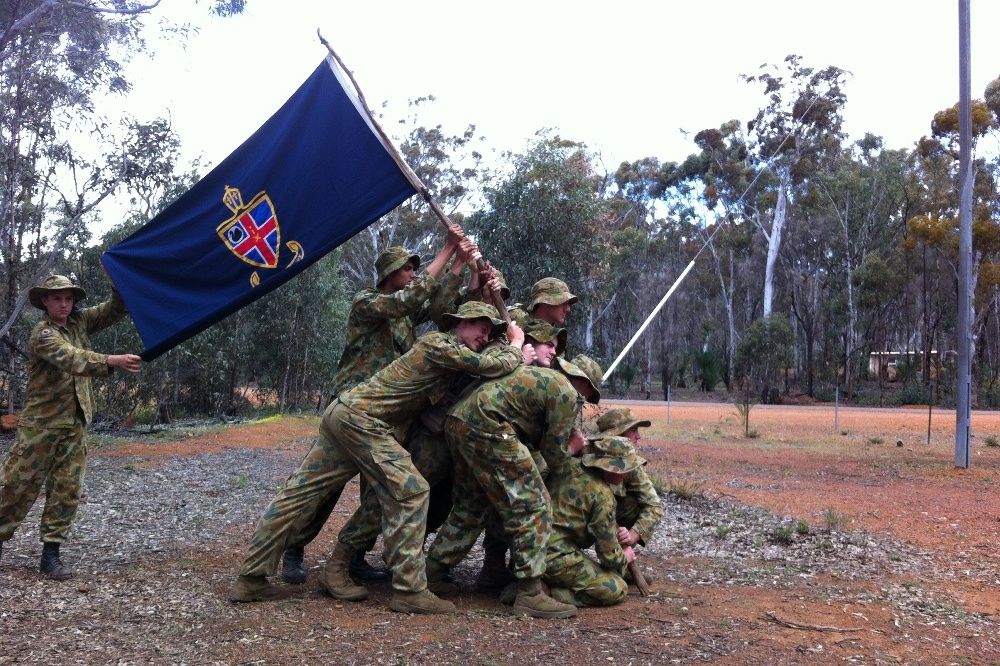 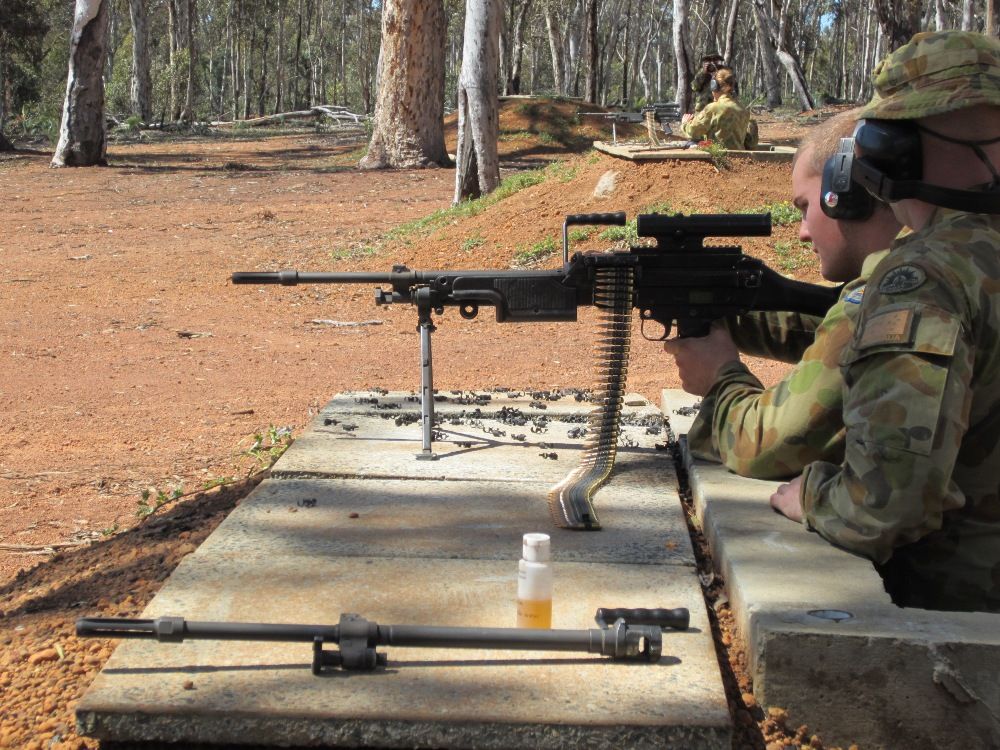 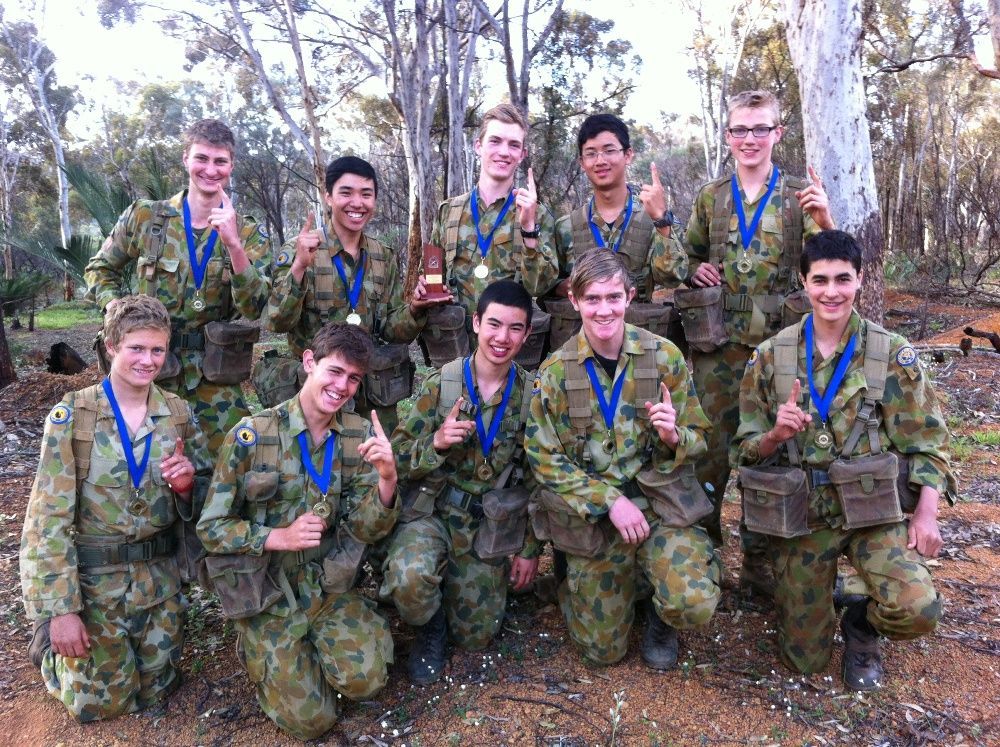 During the first week of the school holidays, 60 Christ Church Army Cadets were deployed between the Northam Army Base, Bindoon Military Training Area and Stronghills in the Avon Valley National Park as part of the Western Region Army Cadets Annual Field Exercise.

Captain Duane Nurse, who will take over the role of Co-ordinator of Army Cadets in 2014, said Christ Church had the highest number of cadets taking part in the exercise with unit members deployed as either course instructors and intermediate or senior participants.

Capt Nurse said in addition to consolidating the military skills the cadets had honed throughout the year, the exercise incorporated a wide variety of adventure training including abseiling down a 10-storey tower, mountain biking, archery and canoeing.

“The boys found that their experience in the torrential rain during the Term 3 field exercise prepared them physically and mentally for the exercise,” Capt Nurse said. “The unit performed very well in all aspects of the training and were pushed hard in competition by the visiting UK contingent from the Surrey Army Cadet Force, who were participating in the Southern Cross Exchange program.”

Christ Church was awarded first place in the Skill at Arms, Drill and Rogaining competitions, and second behind the Surrey cadets in the Cadet Challenge. Capt Nurse said the firing range activities were a highlight with all cadets live firing the F88 Steyr.

Cadet staff instructors included Capt Conrad Scott, Lt Digby Gibson, Capt Duane Nurse and current Co-ordinator of Army Cadets WO1 Mick O’Sullivan OAM MM. Mr O’Sullivan, attending his final camp before he retires at the end of the year, was presented with a plaque for his service over the years.