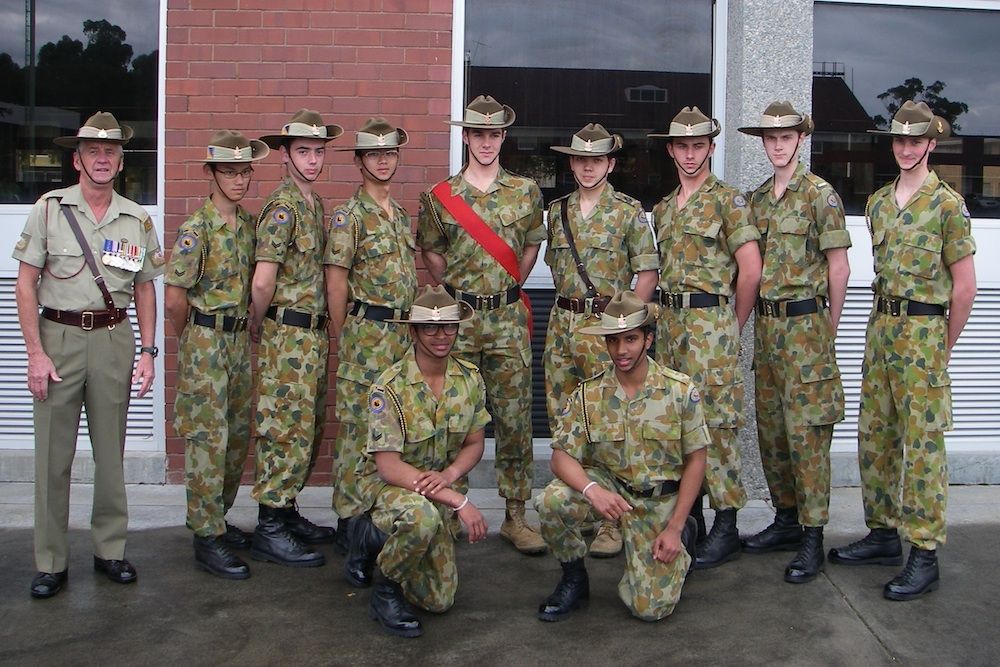 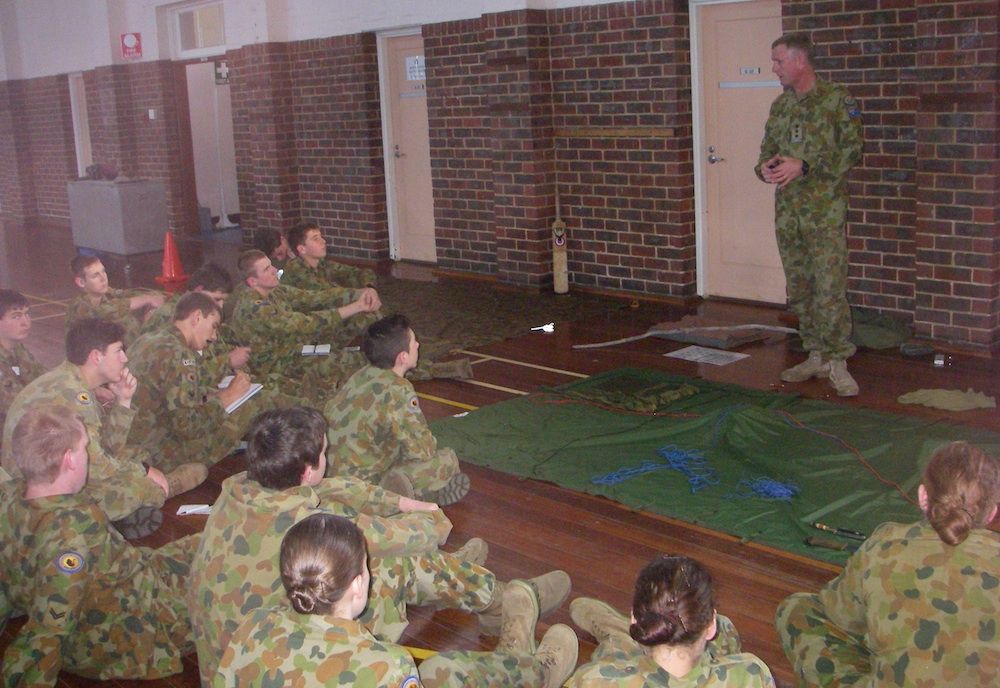 The course, which ran from 6 to 14 July, focused on how to deliver theory instruction and the duties and responsibilities of Platoon Sergeant. Other subjects covered included customs and traditions of the Army, ceremonial parade formats and the military appreciation process.

Co-ordinator of Army Cadets WO1 Mick O’Sullivan OAM MM, who was also the Course RSM, said all candidates performed very well and members of the unit narrowly missed achieving Dux of the Course.

Captain Conrad Scott also attended as specialist instructor while the unit’s Company Sergeant Major WO2 Alex Sparrow (Year 12) and Cadet Under Officer David Linehan (Year 12) were senior cadet instructors. “They both performed extremely well and were highly regarded by the adult staff in their support of the course,” Mr O’Sullivan said.

Mr O’Sullivan said the eight candidates’ attendance and performance at the course was testament to their dedication to the unit. “They should all be proud of their achievement,” he said.