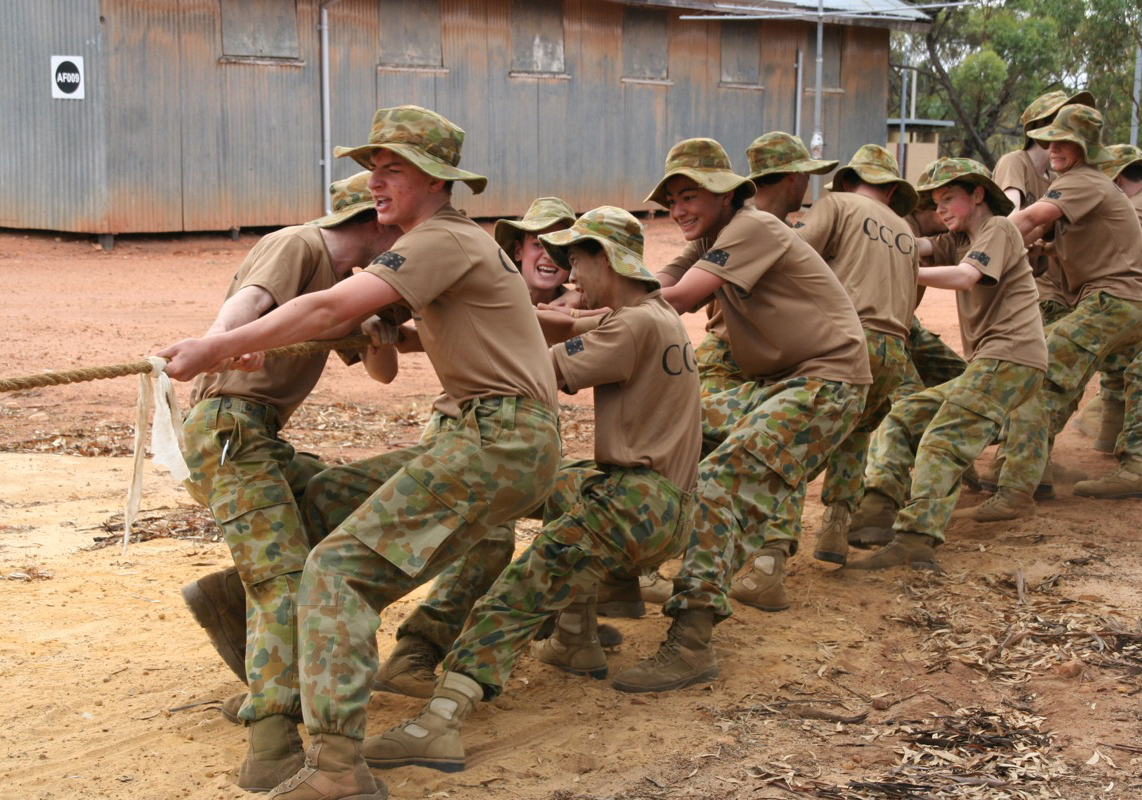 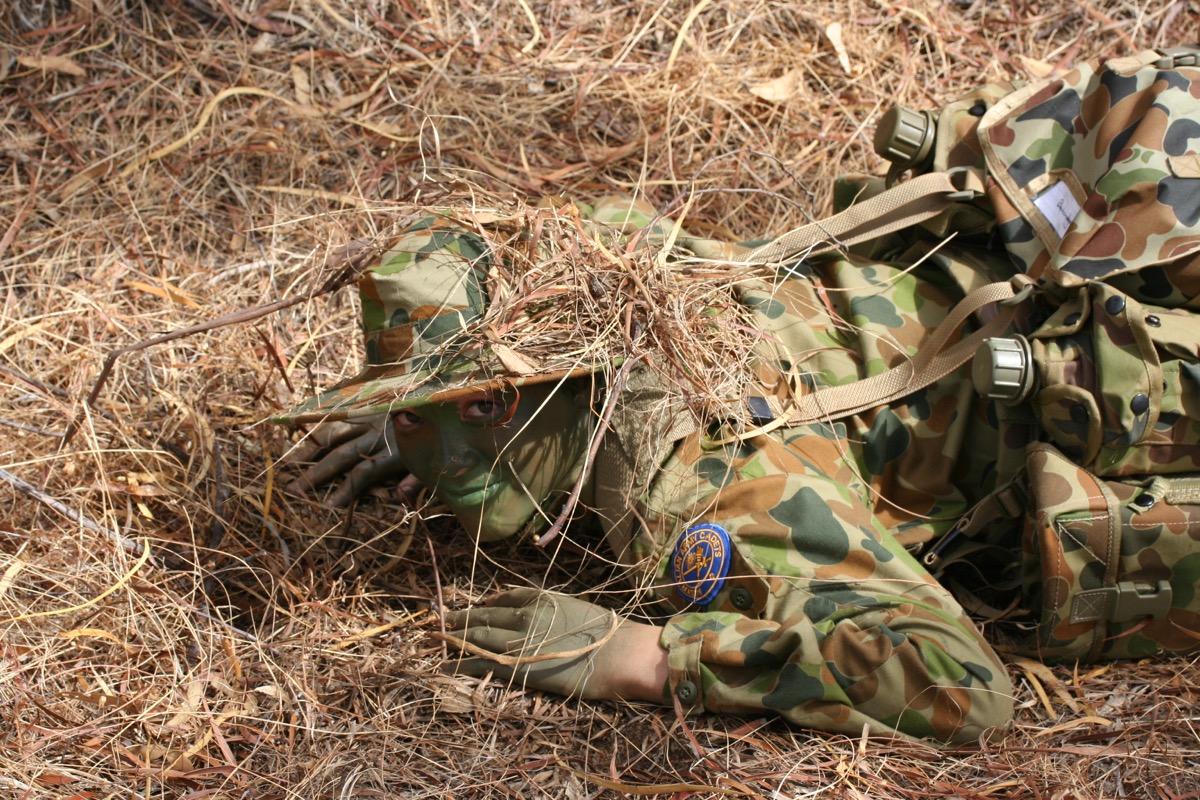 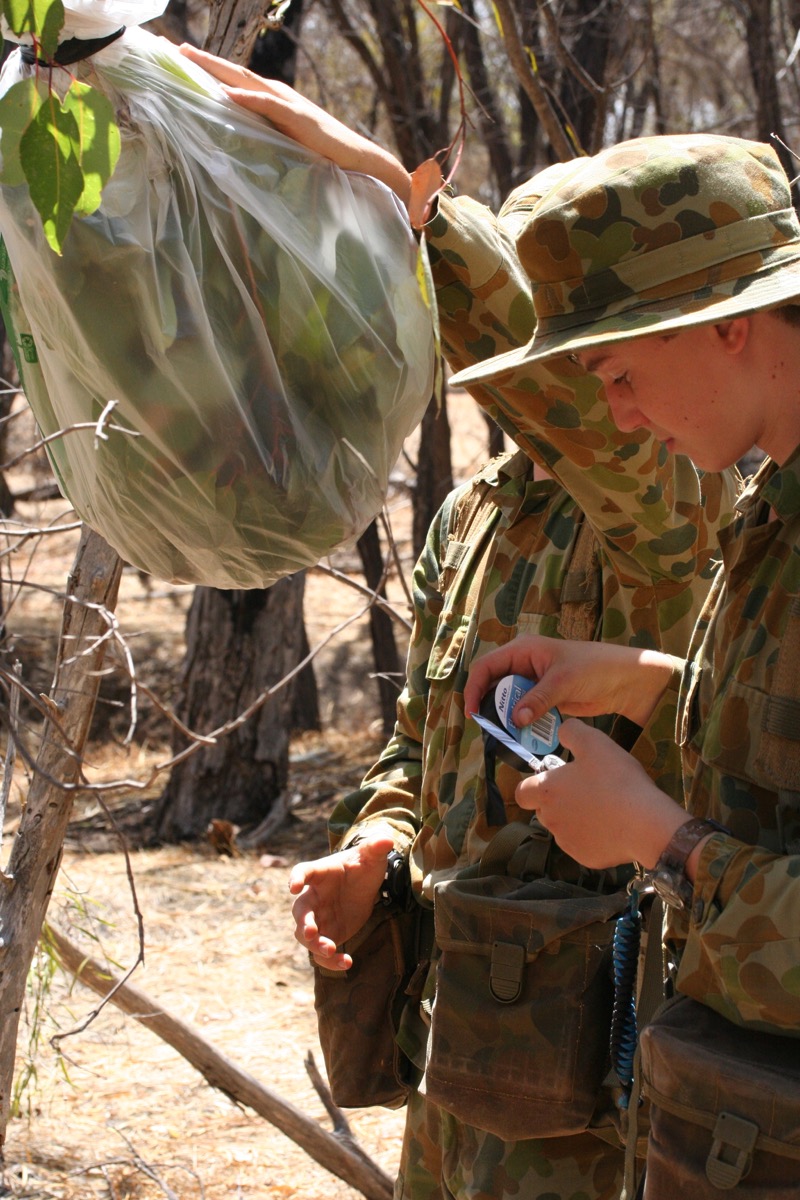 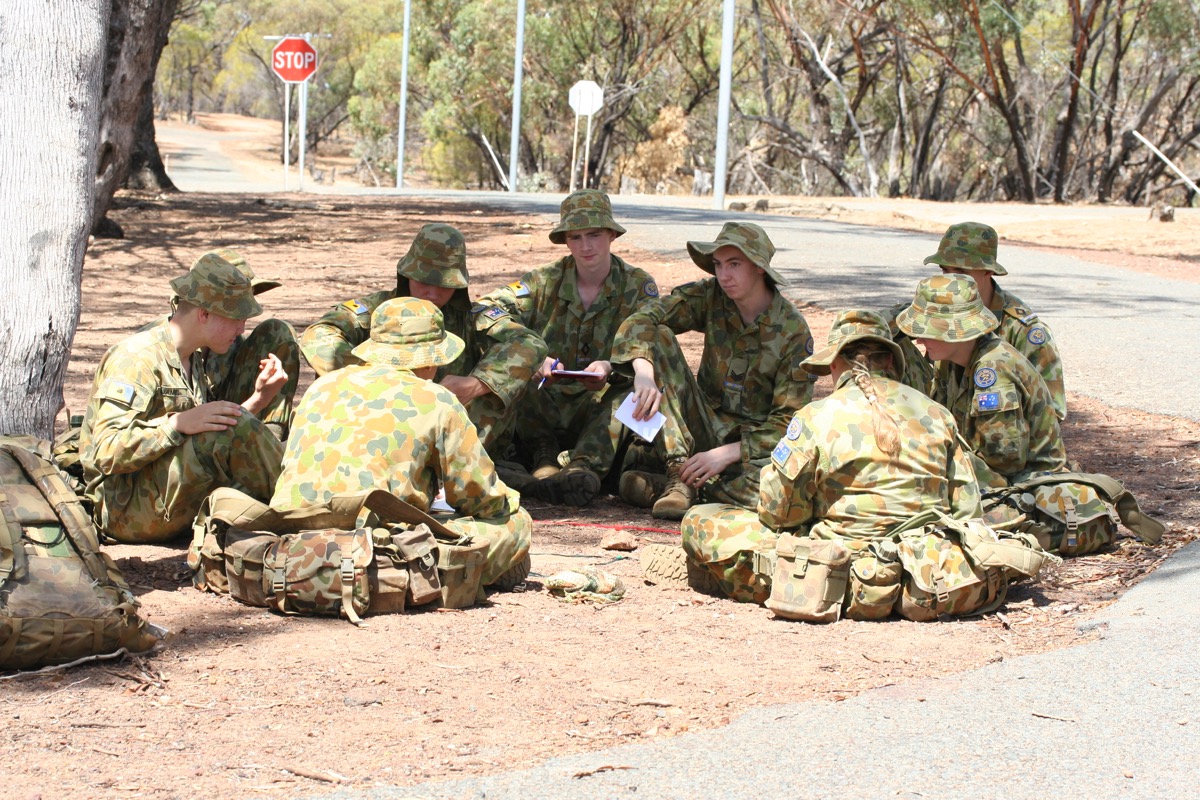 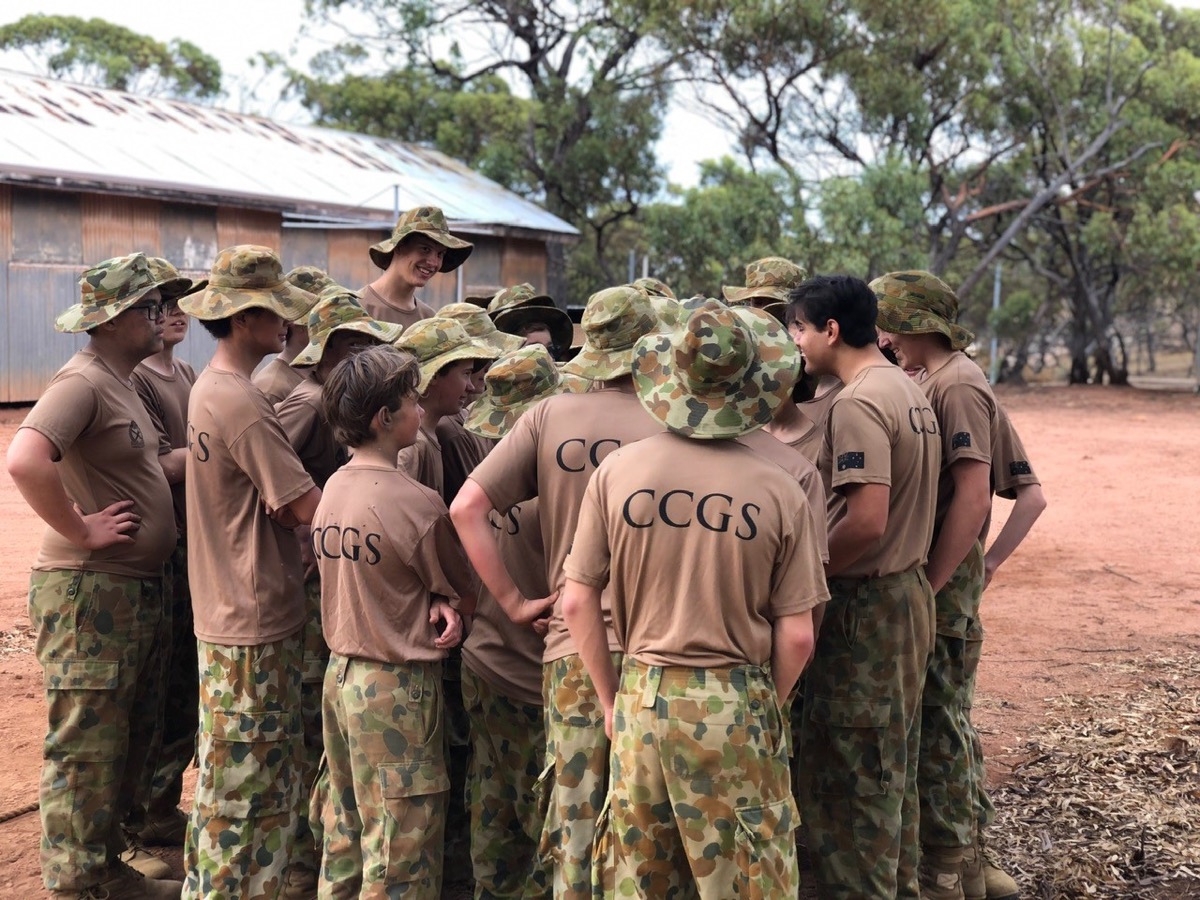 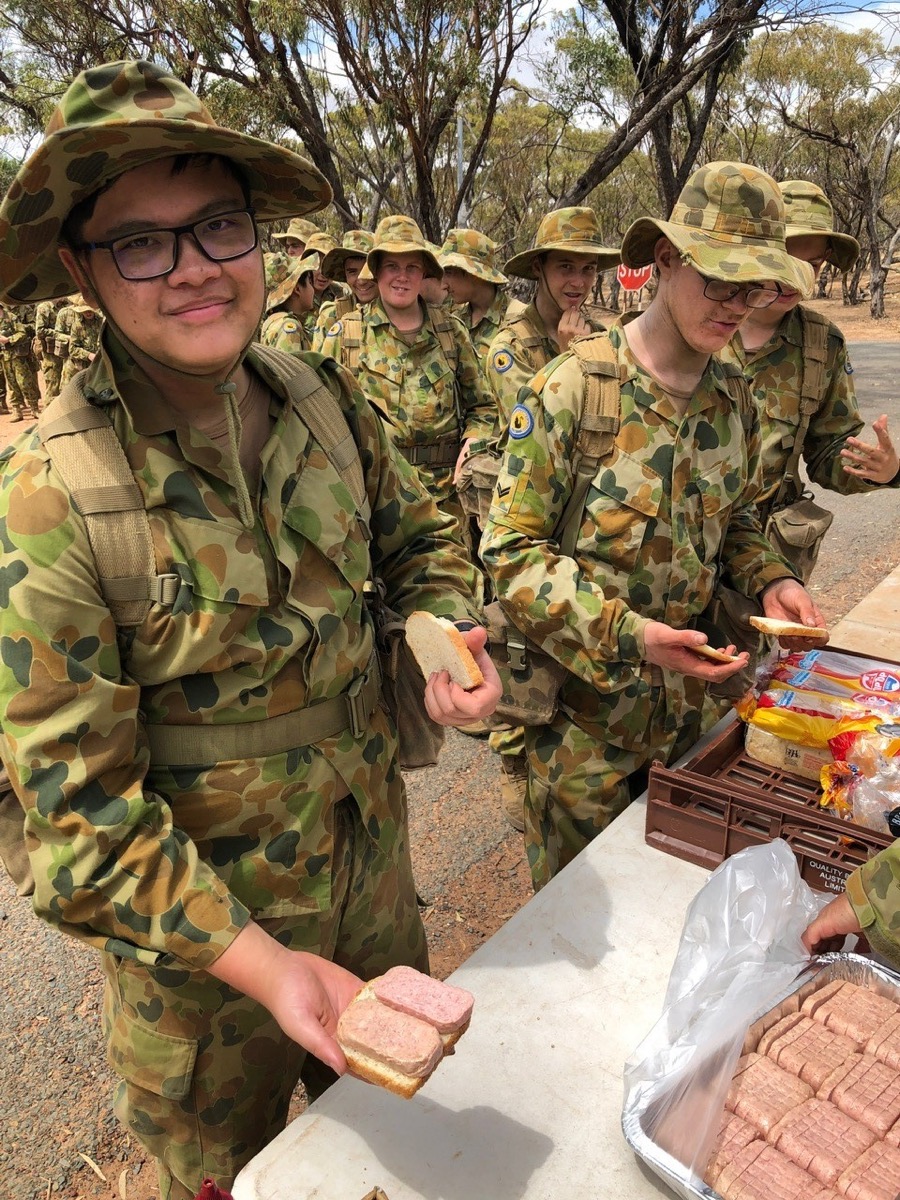 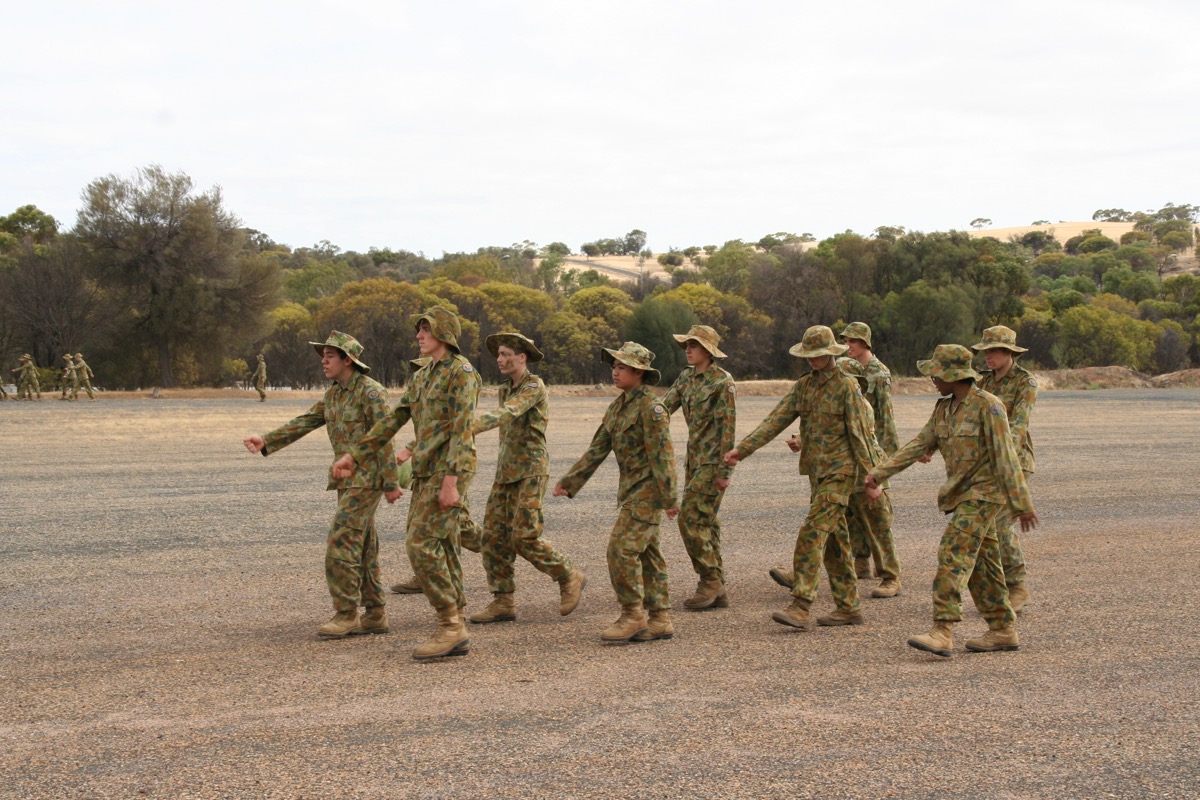 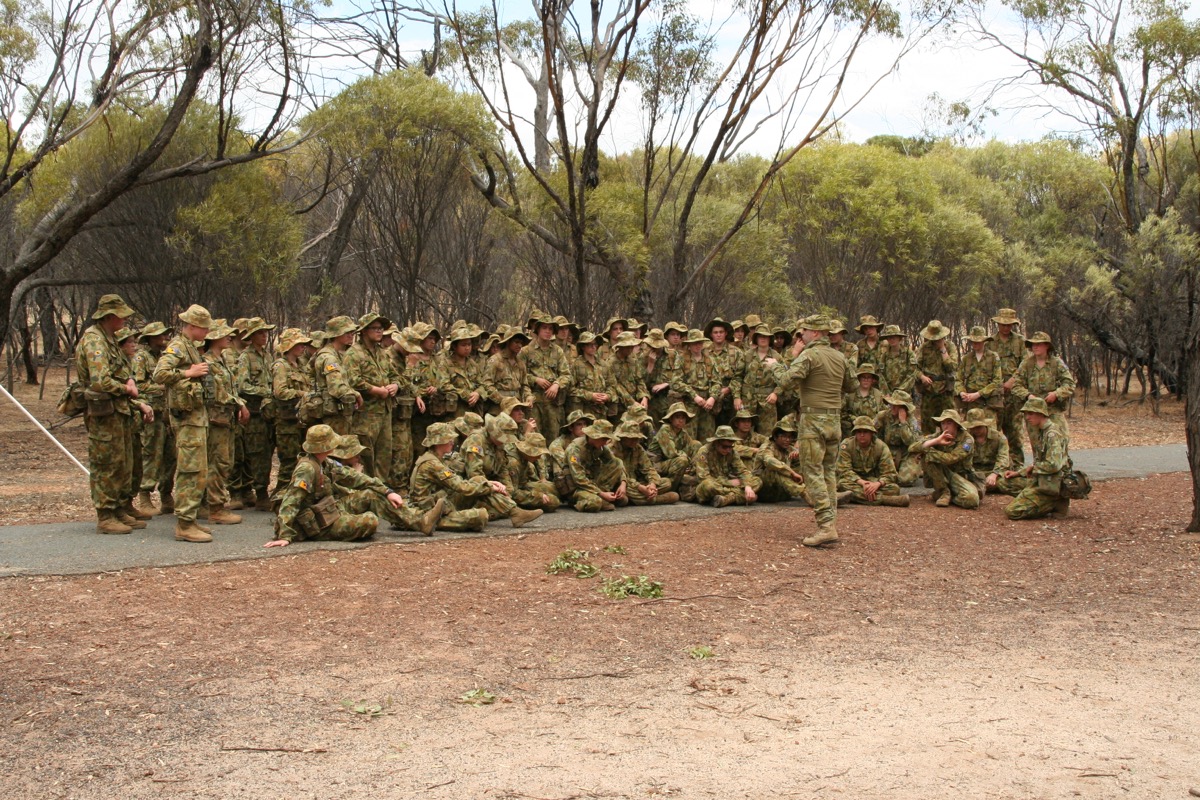 The three-day course led by Senior Cadets and staff introduced the cadets to basic field skills including water procurement, camouflage and concealment, movement at night, setting up shelter, hygiene in the field and preparing a meal.

Other highlights included an introduction to drill, a five-kilometre pack march, tug of war and a night raid activity.

“The joint activity proved a great success with all cadets learning the value of integrating and working alongside other organisations to achieve a common goal” said Major Duane Nurse, Co-ordinator of Army Cadets at Christ Church.

“A great time was had by all and as always, it’s a real pleasure to collaborate with the other schools.”