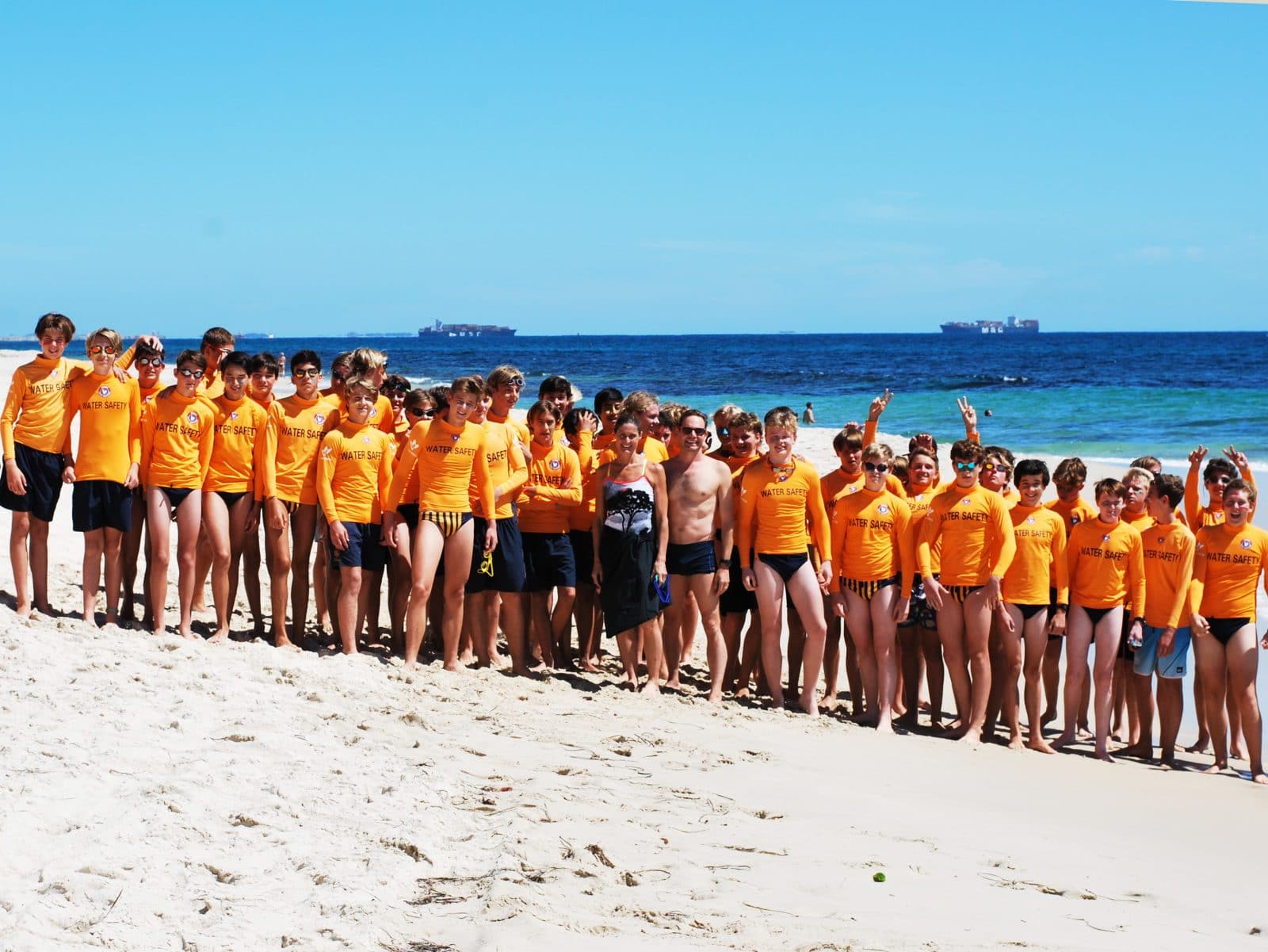 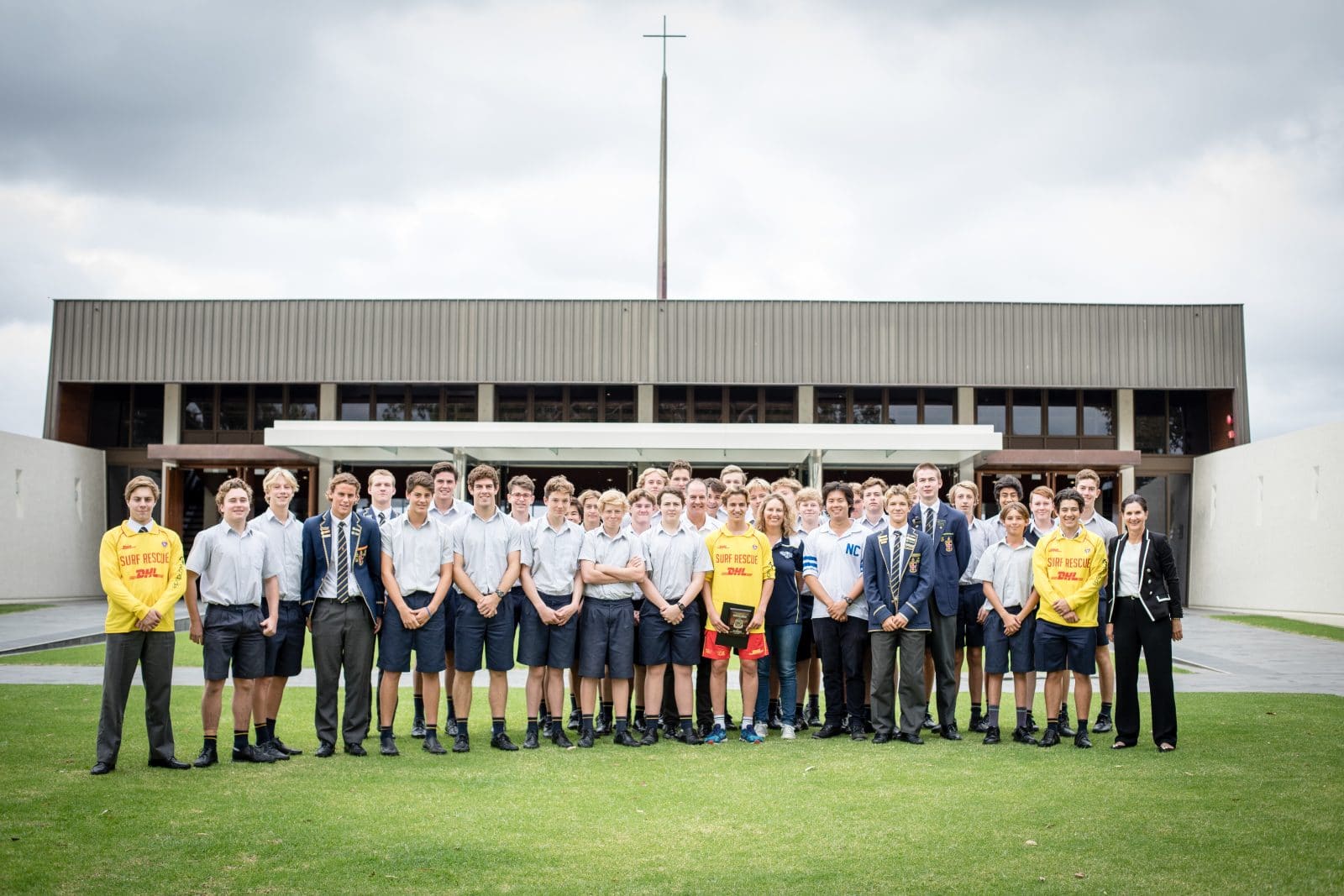 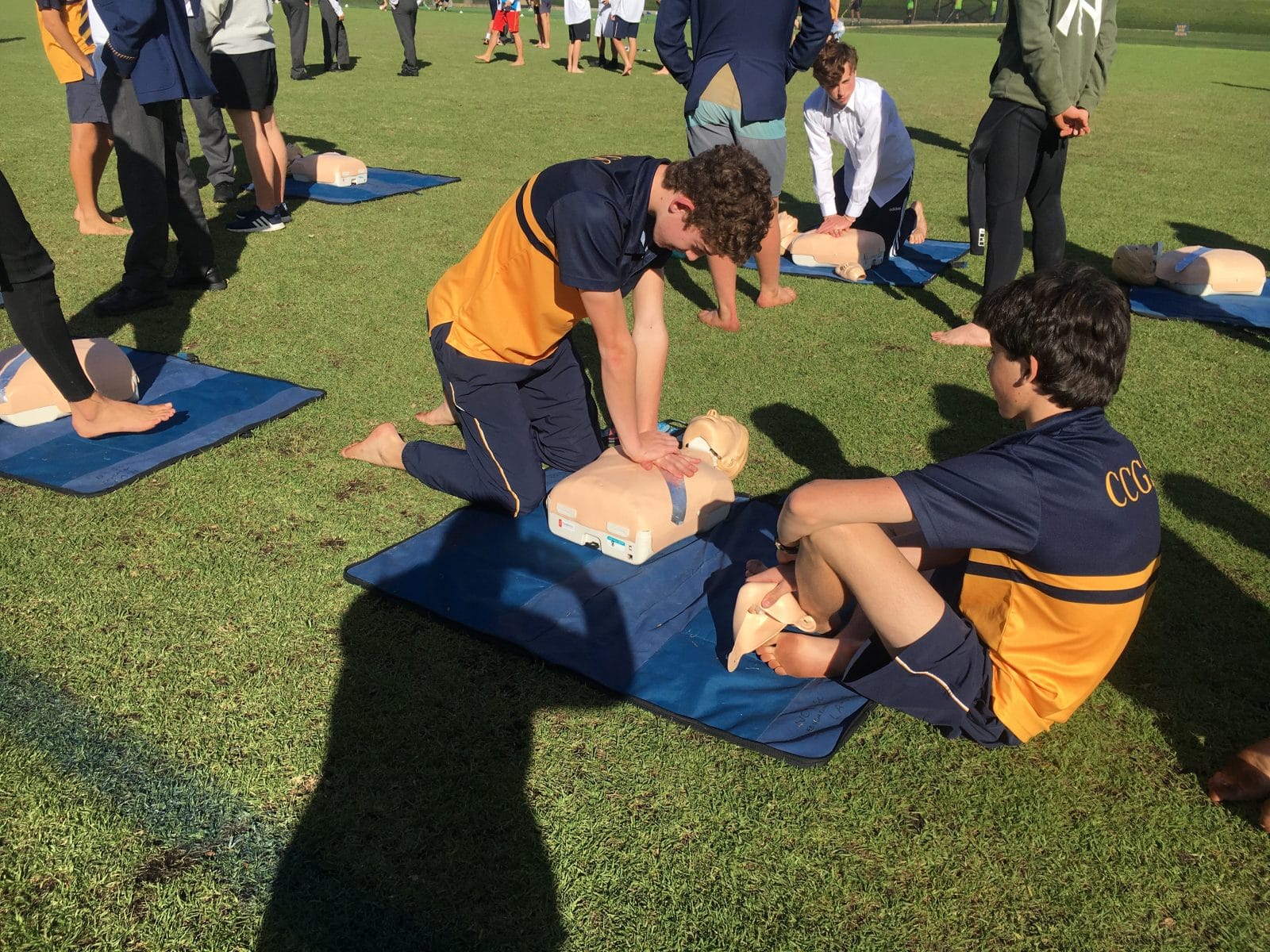 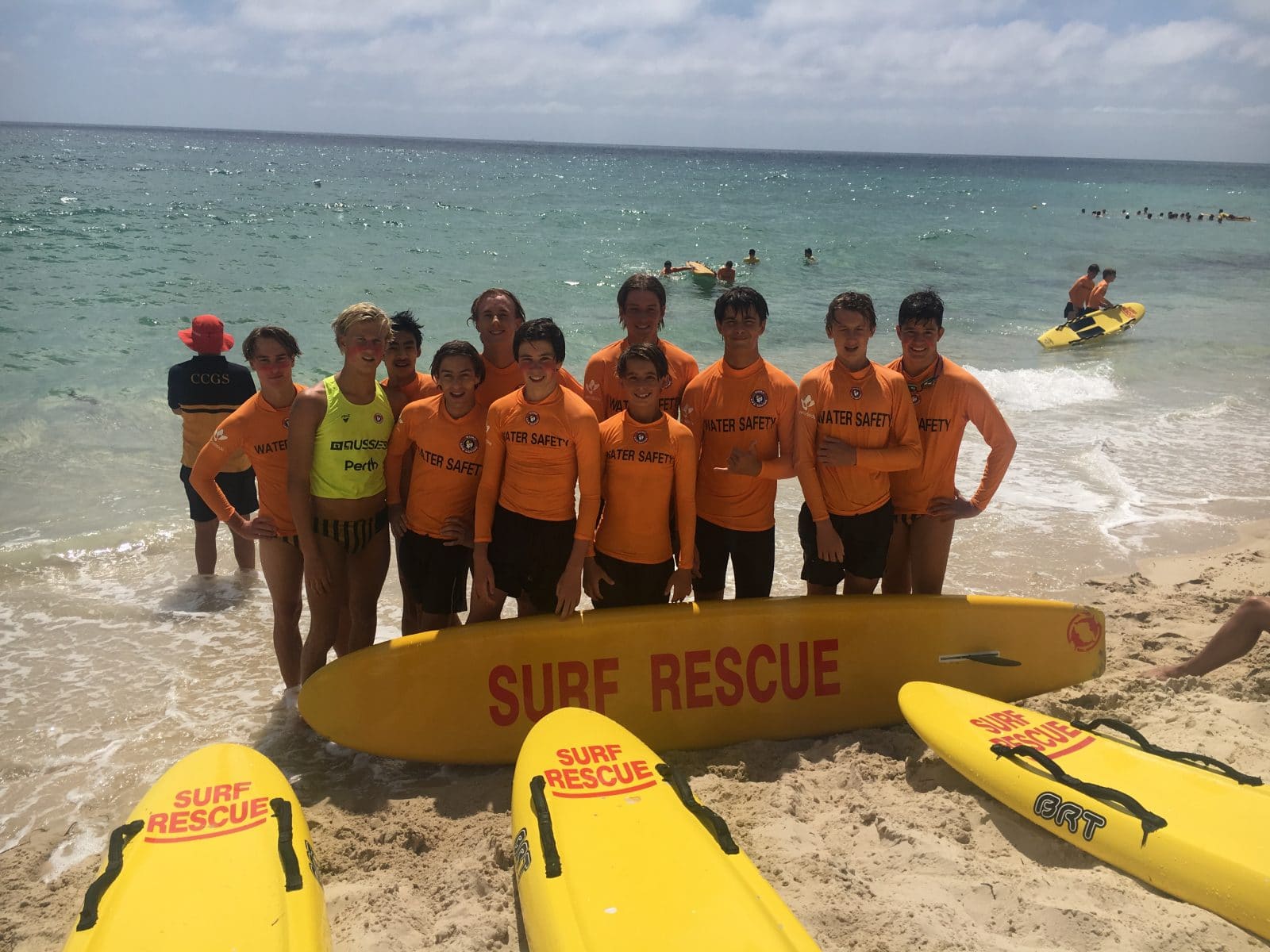 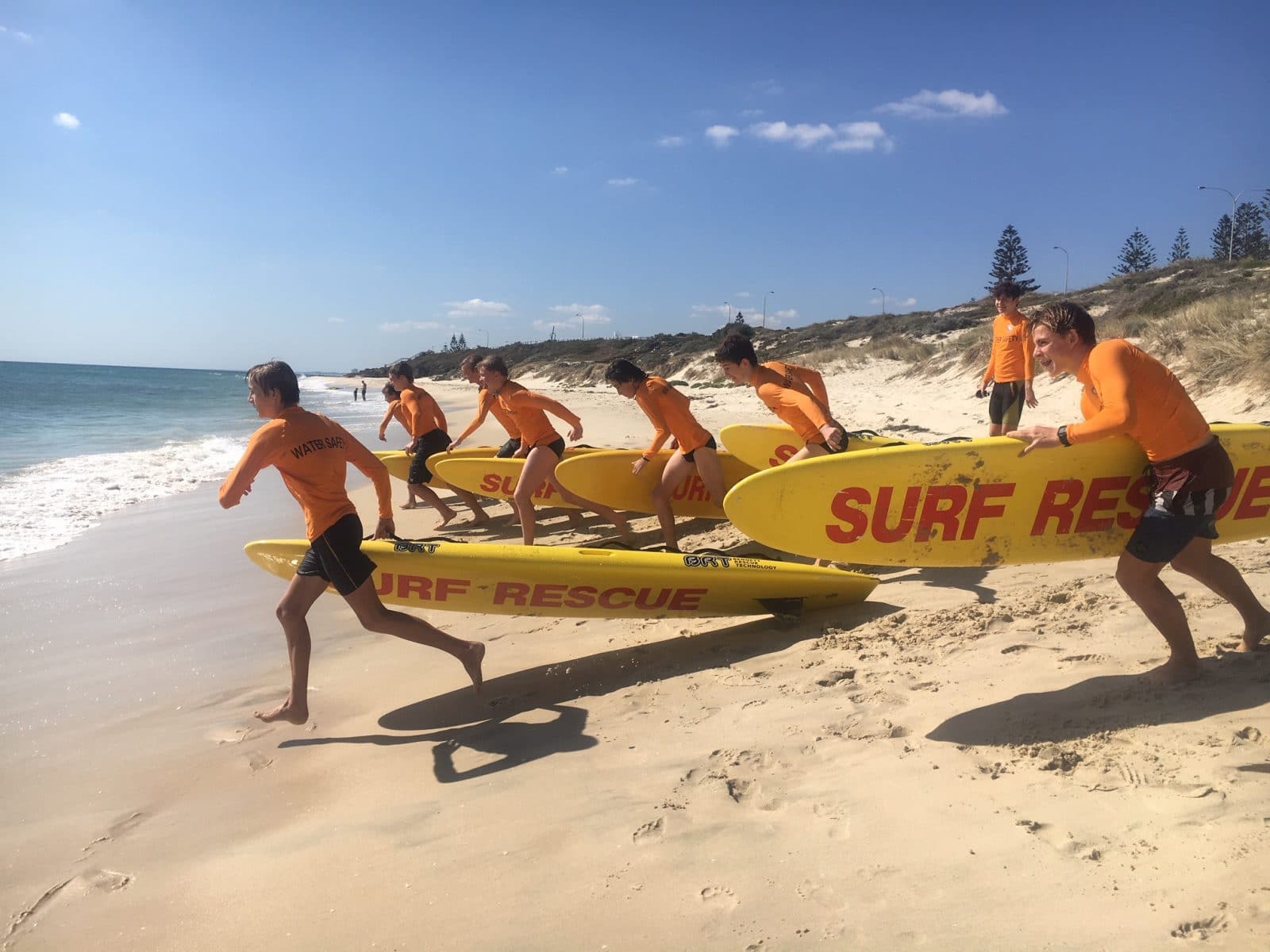 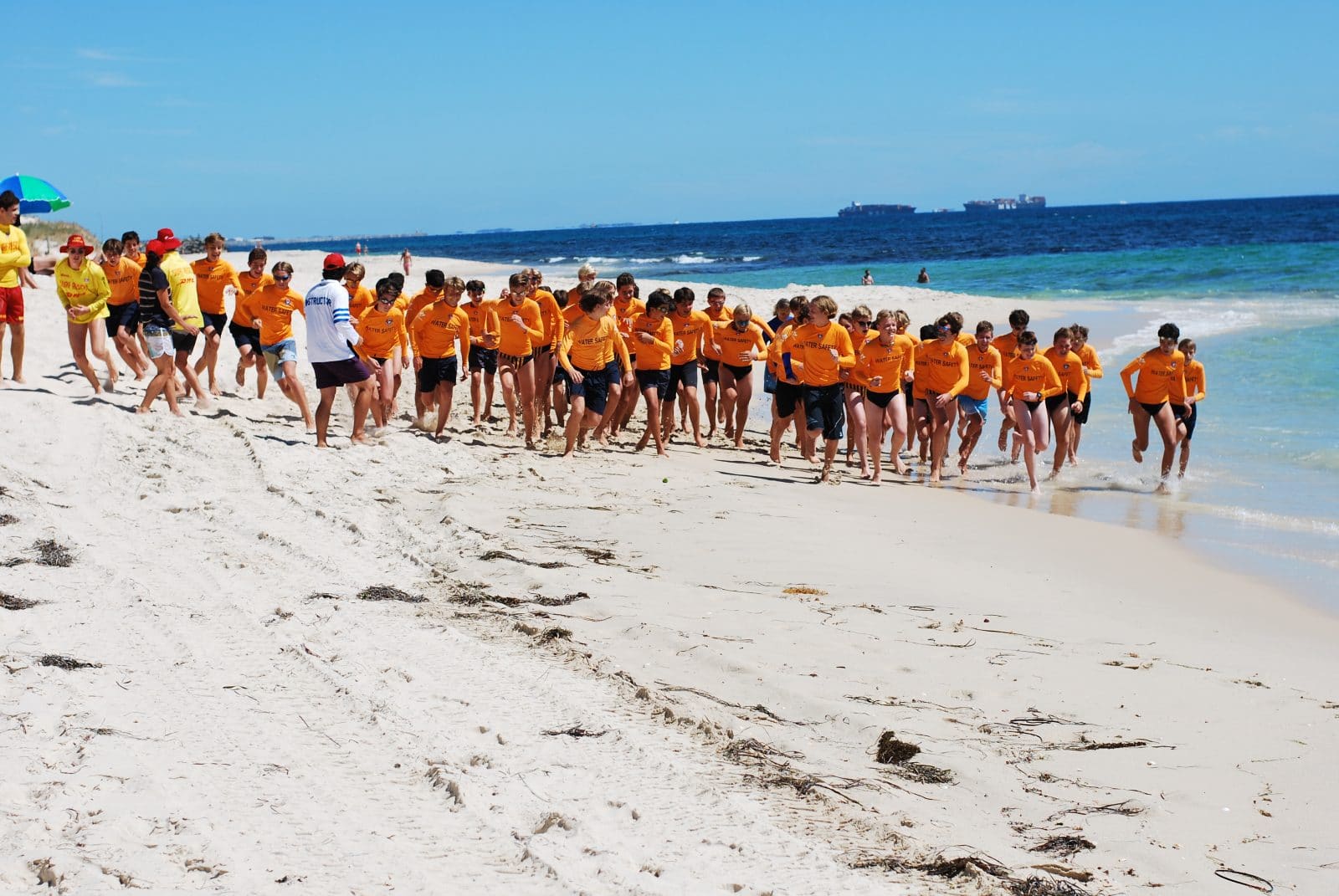 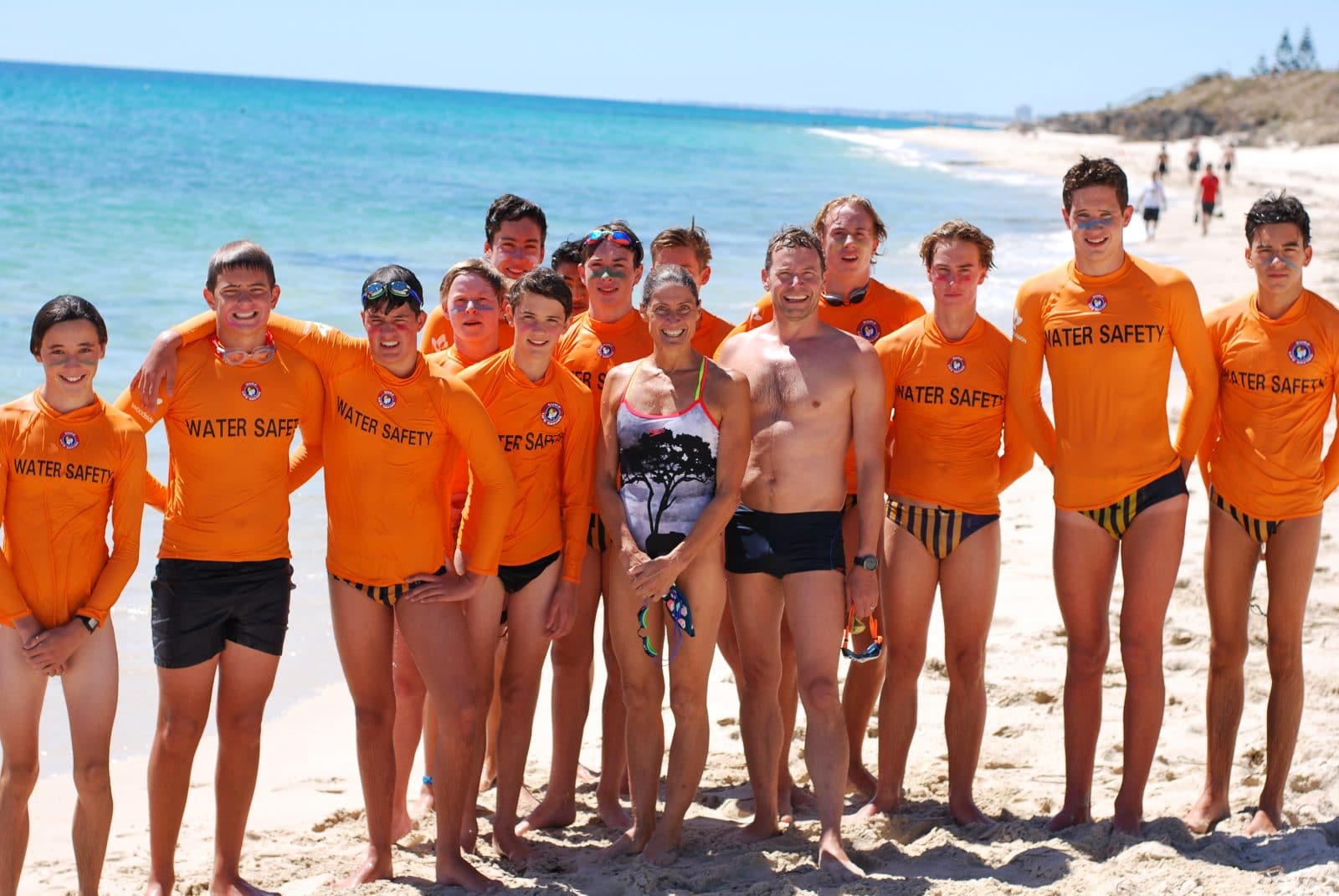 Ongoing success with Christ Church Grammar School’s Surf Live Saving Cadets program has led to being selected as a finalist in this year’s Surf Life Saving WA Awards of Excellence.

The SLSWA Awards of Excellence (Community Partner category) recognises and celebrates the achievements and contributions of its members across a wide range of categories.

Teacher in Charge of Surf Life Saving Cadets Alli Gould said, “The footprints of all previous and current cadets have contributed to this nomination.”

“Our activities over the past two years have gained wide recognition and since inception, over 800 young men at Christ Church have been exposed to the respected community organisation of Surf Life Saving and its associated skills and techniques.”

“Most importantly, two lives have been saved in the community as a direct result of first responder actions from graduates of the program.”

Leading into the Rottnest Channel Swim this year, our cadets lined up in open water against UK Olympic swimmers Suki Browsdon and James Hickman.

James addressed the boys on three key topics; mental health, pursuit of excellence and the importance of making a contribution to your community, also discussing how belonging to a community organisation such as Surf Life Saving can encompass all of these important target areas.

In recent weeks, SLSC Leader Jes Bromley (Year 11) was awarded the RSL Cadet of the Year (Community Division) which included a trip to Canberra to march in the Dawn Service and attend the Australian Army’s officer training establishment at Duntroon.

In other developments, the School’s Year 11 SLSC leaders are currently studying for their Advanced Resuscitation Techniques Certification under Dominic Cowdell (Training and Education Development Officer for SLSWA. It is hoped that some of our cadets will go on to ensure succession planning at local clubs as instructors.

Year 12 SLSC Leader Elliot Rockett has also progressed to achieve his Instructors certification and is currently working alongside the School’s instructional team to impart his knowledge onto our 2019 cadets.

The final results of the Surf Life Saving WA Awards of Excellence will be announced in June.

Special mention to old boy and Head Instructor of our SLSC program Julian Ming (’15) on his magnificent dual nomination in the ‘Trainer of the Year’ and ‘Youth Life Saver of the Year’ categories.