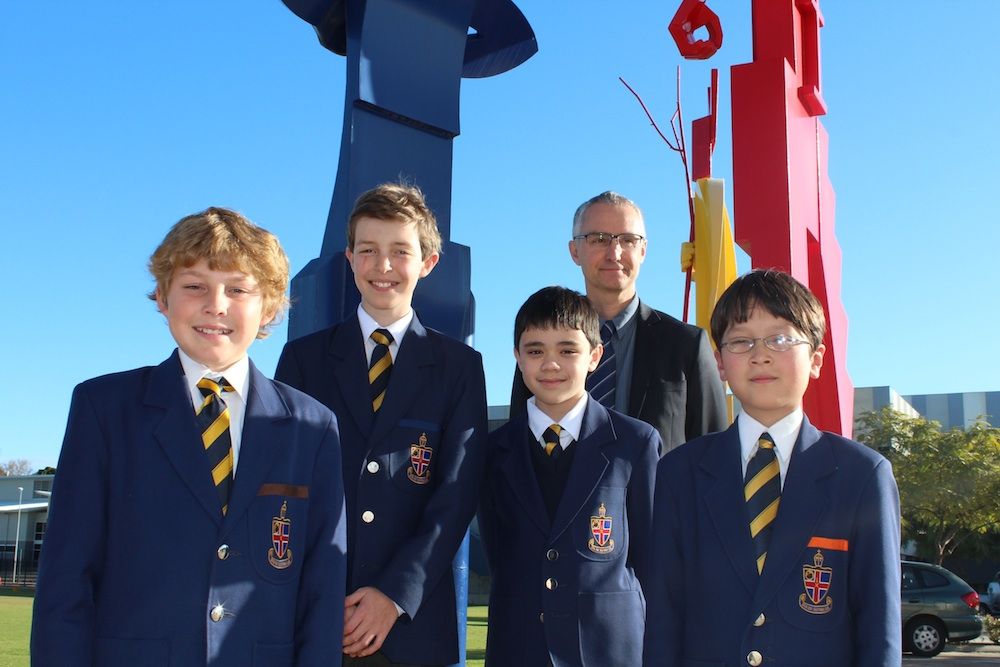 Four Christ Church students competed against some of the world’s brightest young minds at the 16th World Primary Mathematics Competition in Hong Kong from July 13 to 19. The team of Year 7 students performed extremely well, equalling the School’s best performance at the event.

The team included Joshua Chan, Matthew Hamdorf, Albert Smith and Oliver Terry, who individually was awarded bronze honours. Christ Church was the only Australian team competing at the event, which included 60 teams from around the world representing countries from Asia, North America, Europe, Africa and India.

Mathematics teacher the team’s coach Ben Hodsdon said the students, who are all part of the Senior School’s Mathematics Extension and Enigma programs, trained for the competition with extra mathematics lessons after school.

“After a busy day at school, the boys spent time exploring the beauty of mathematics through skills work and an emphasis on problem solving strategies,” Mr Hodsdon said.

The five-day itinerary included one day of testing and the remaining days to explore Hong Kong and visit Disneyland. The boys also had a chance to barter at a night market, shop at a massive bazaar, haggle at the Stanley Market and the Peak with its magnificent views of Hong Kong.

“The boys made friends from all over the world that have a passion for mathematics, getting on especially well with the South African students and the American team, who were the overall winners,” Mr Hodsdon said. 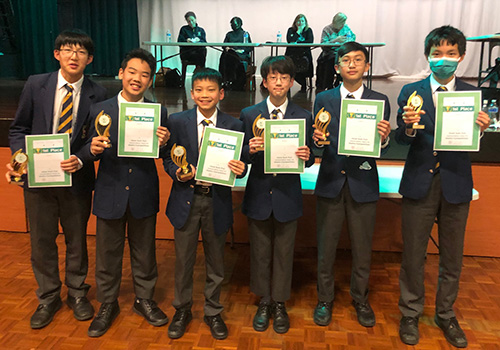