Christ Church had another convincing win in the Four Schools Chess Tournament on home ground last term. The annual tournament, this year held at Christ Church, is a precursor to the PSA tournament in Term 3.

Teacher in Charge of Chess Dominic Hodnett said Christ Church fielded two teams coached by Ned Robles, who had helped the boys develop their openings, mid-game and end game. Christ Church, who are the reigning PSA Chess champions led early and won with a final score of 40 points, 15 ahead of Guildford (25) followed by Scotch (18.5) and Hale (12.5).

Co-Vice Captain of Chess Michael Zhou said the boys led from the first round to the sixth, winning all eight games. “The boys played magnificently. Notably Richard, seemingly on the precipice of defeat was able to force a draw,” Michael said.

The 2013 PSA Chess Tournament will be held on Wednesday 28 August at Scotch College. 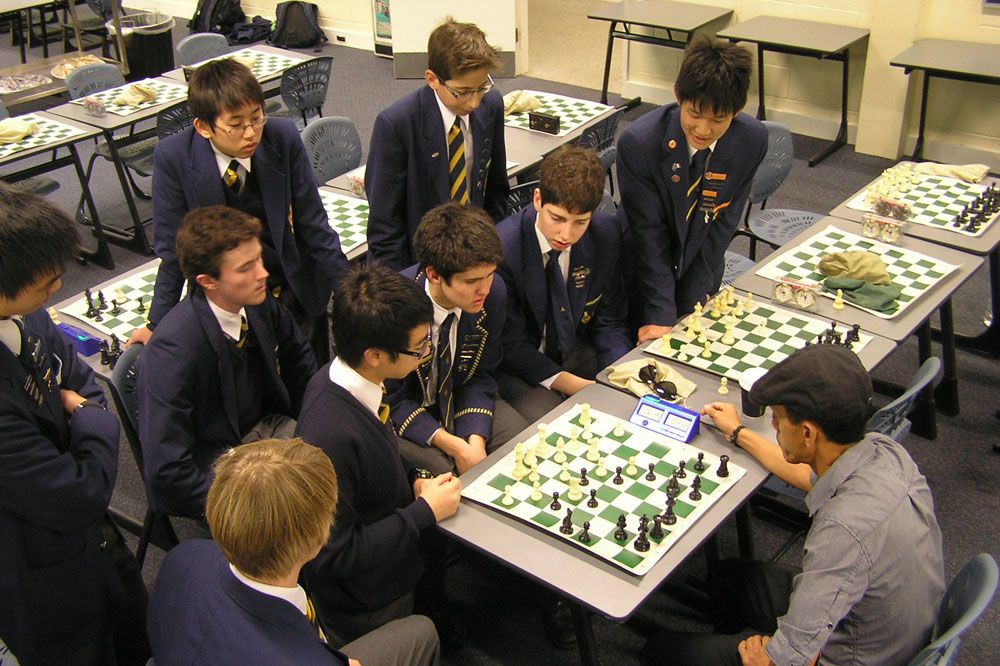 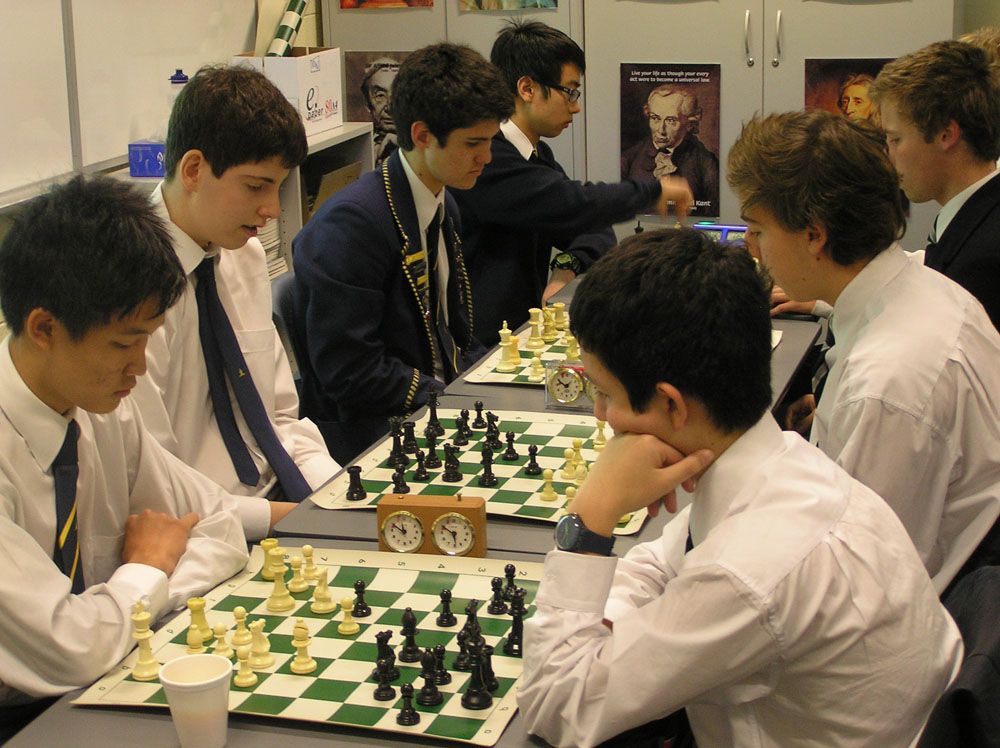 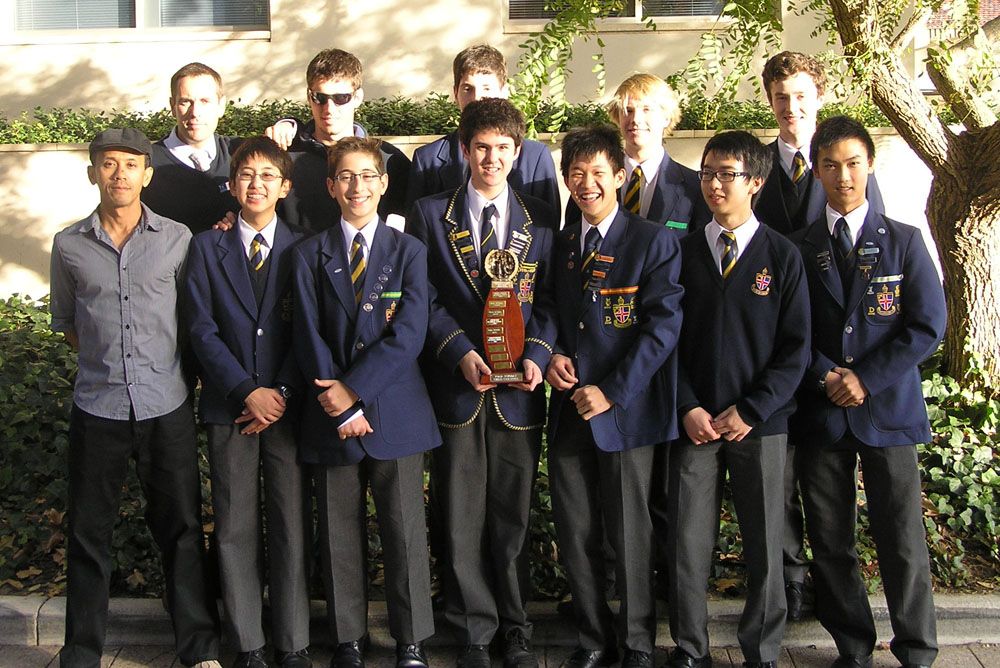