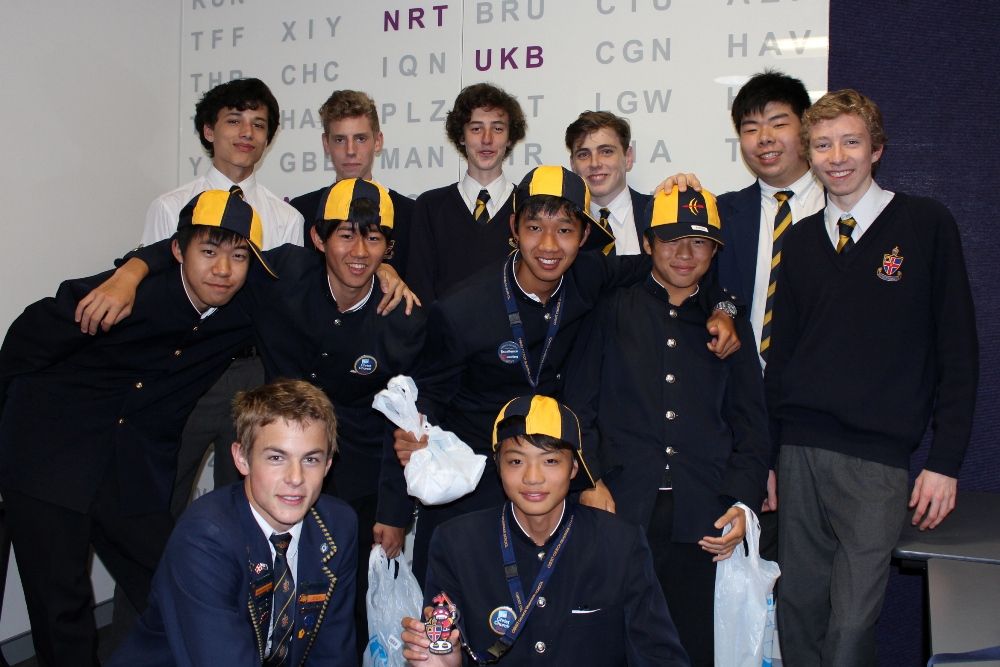 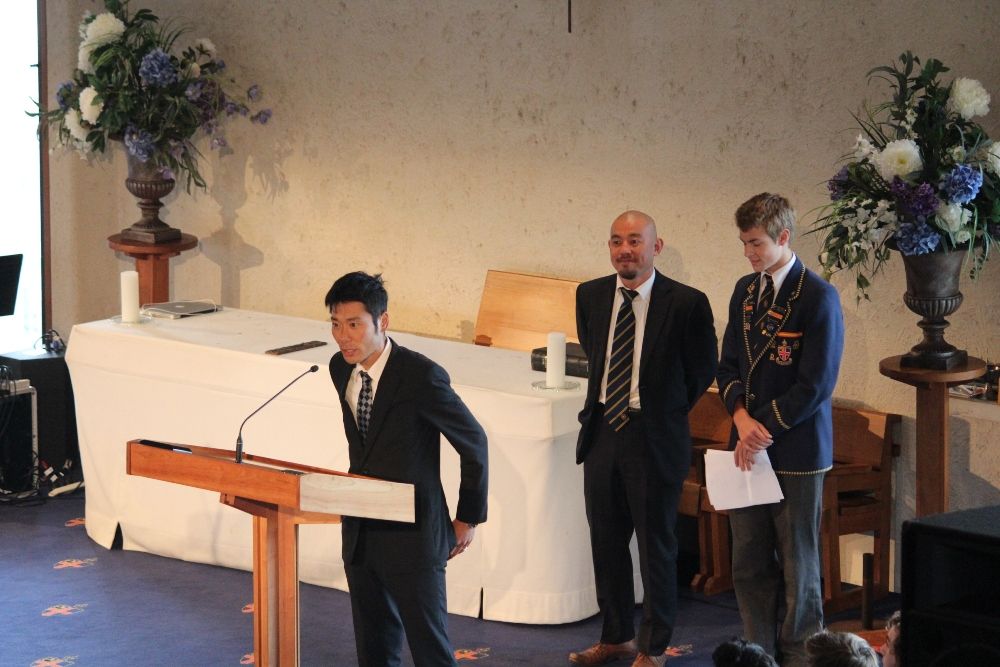 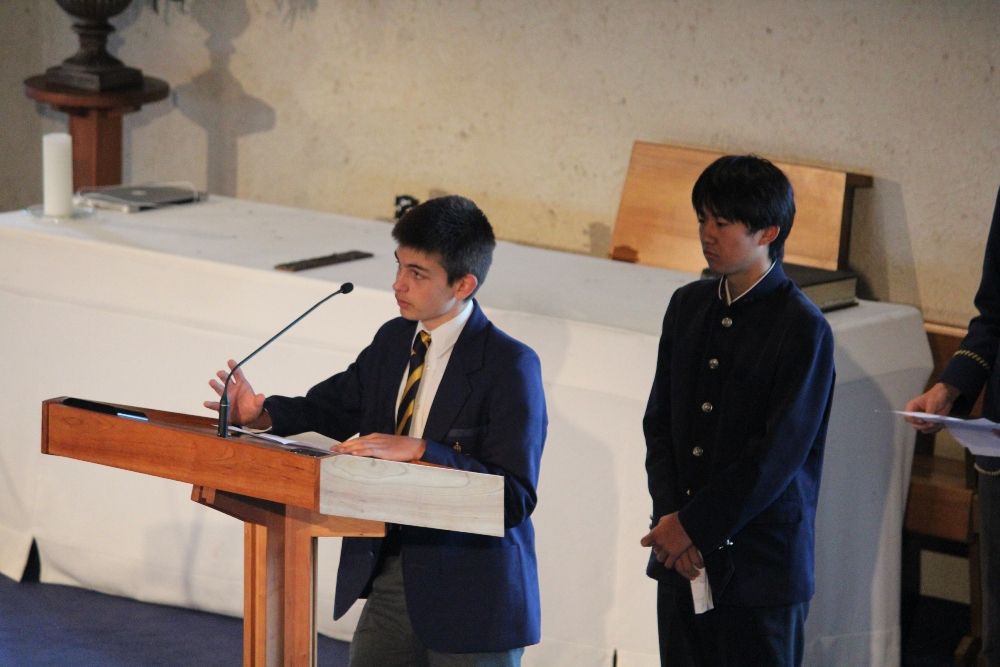 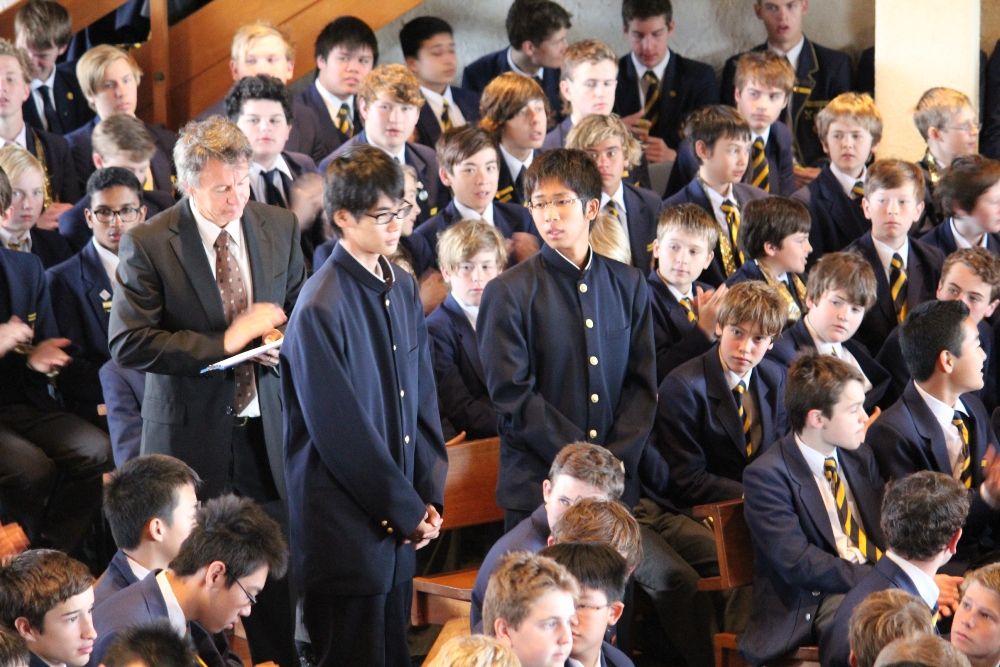 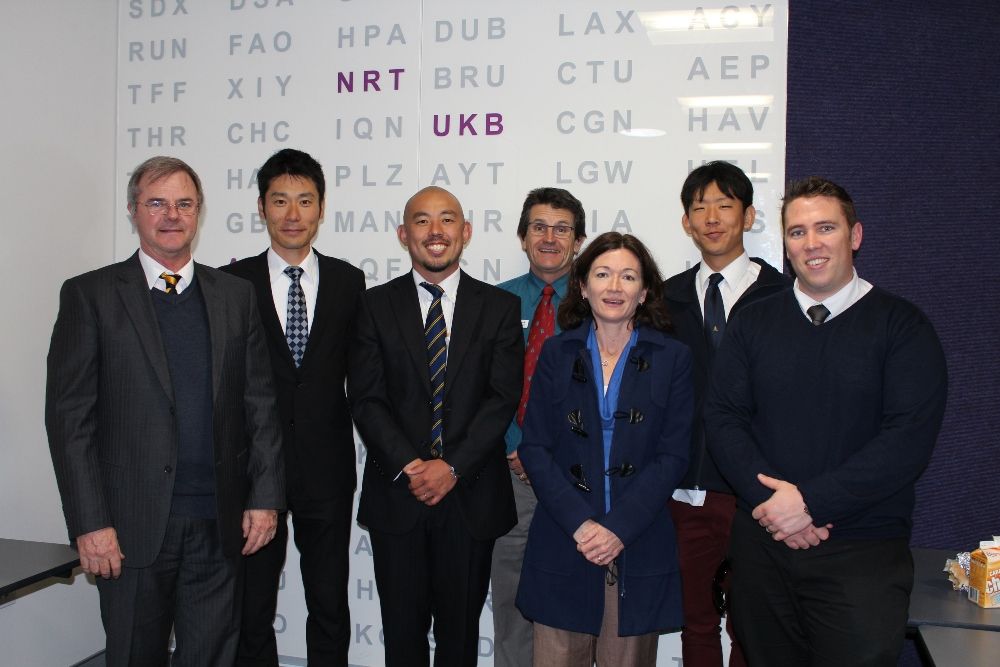 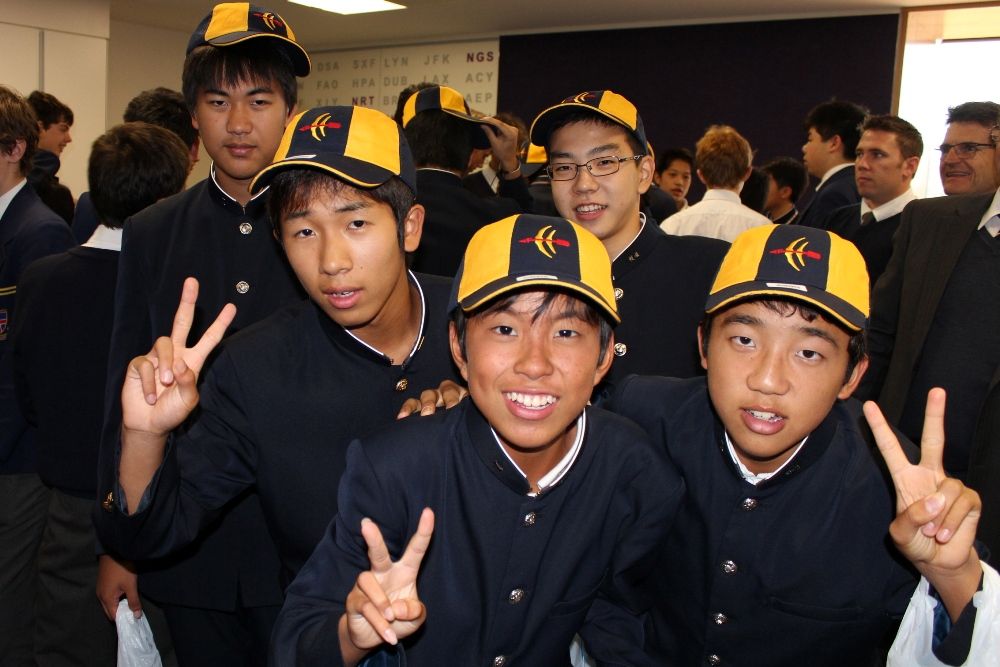 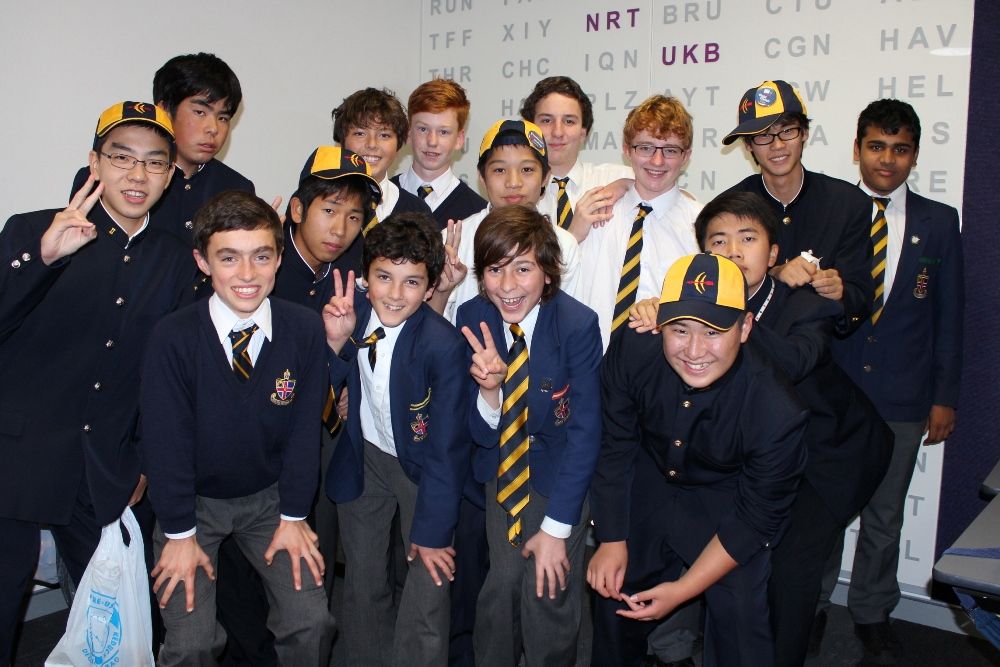 Christ Church farewelled students from Japan’s Hotoku Gakuen High School recently. As well as the exchange students, boys have also visited the School as part of the Beyond Queenslea Drive immersion program.

Japanese teacher Michael Armstrong, who instigated the exchange program with Hotoku Gakuen in 1989, said 20 Japanese boys and their teachers, Mr Endo and Mr Katsuragawa, enjoyed a packed program during their two-week visit.

Mr Armstrong said the students followed their Christ Church host brothers to half of their classes, spending the remainder at daily ESL (English as a Second Language) and IT lessons as well as some PE classes where the boys learnt how to play Aussie Rules Football.

“We also took them for an Aussie bush experience with an overnight stay at Kooringal where we enjoyed a barbecue,” he said. “They were completely blown away by the magnificence of the Southern Cross and Milky Way, which you cannot see in Japan.”

Hotoku Gakuen has selected two students to study at Christ Church next year as part of the Beyond Queenslea Drive program. Christ Church is looking for two students from the 2013 Year 9 cohort, currently studying Japanese, to reciprocate.

In addition, there will also be a tour to Japan in 2014, which will in part include a homestay with students from Hotoku Gakuen.

The Beyond Queenslea Drive program gives Year 10 boys a rare opportunity to ‘immerse’ themselves into school environments around the world including the Japan, France, China, the USA, United Kingdom, Canada, South Africa, India and New Zealand.