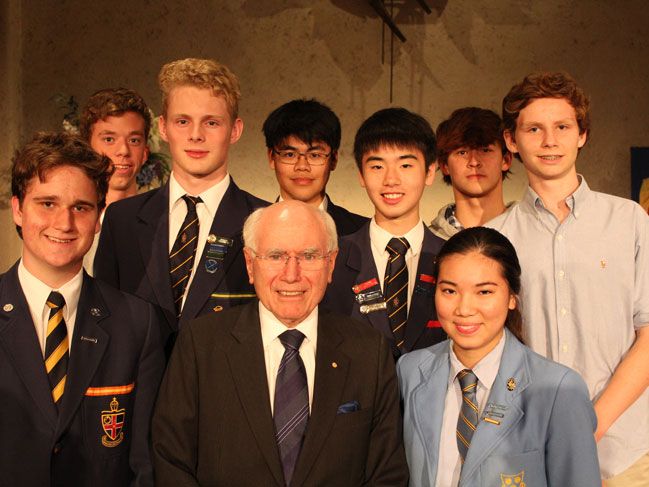 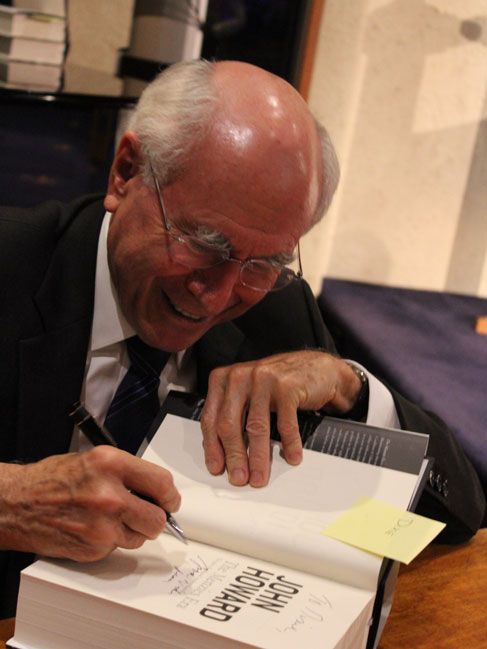 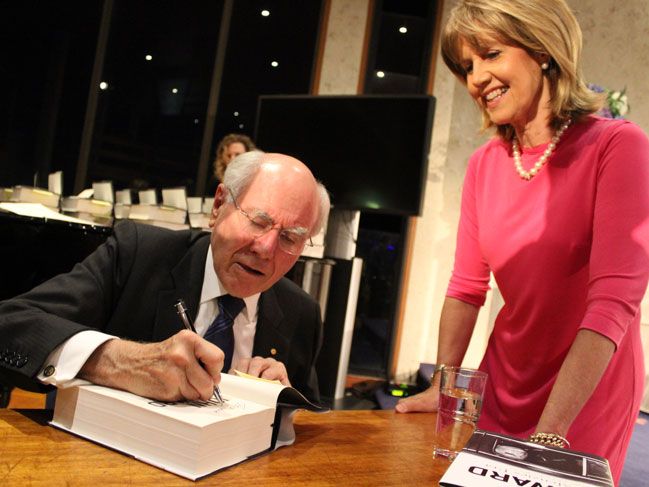 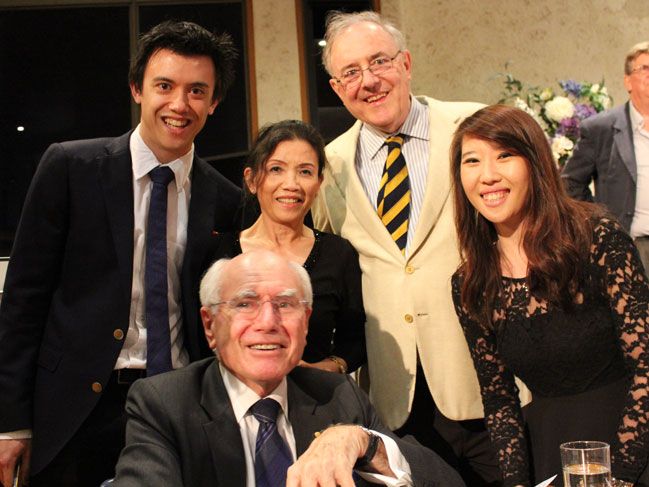 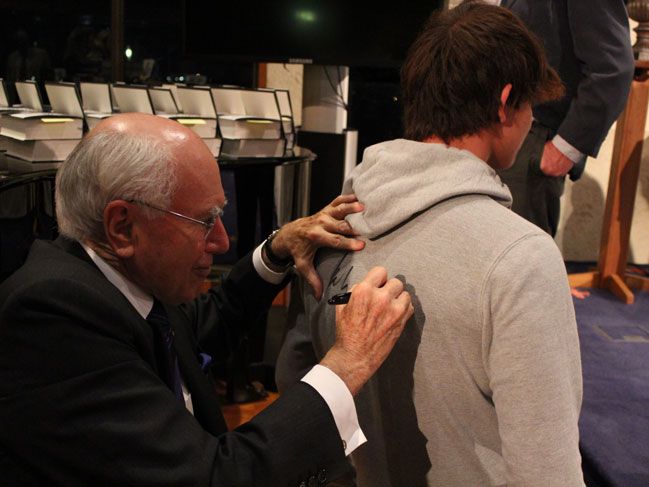 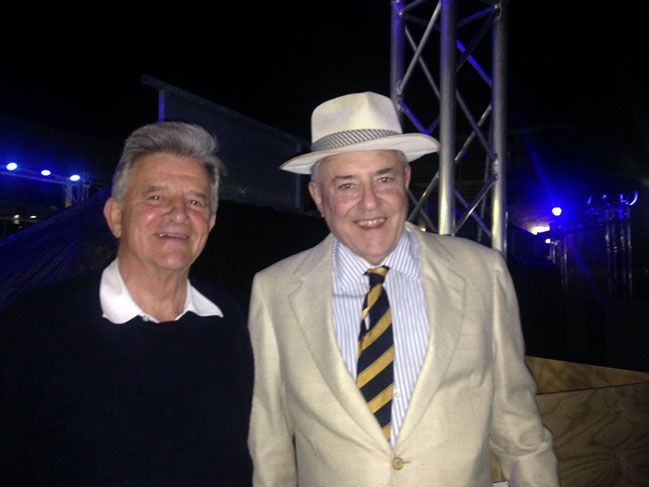 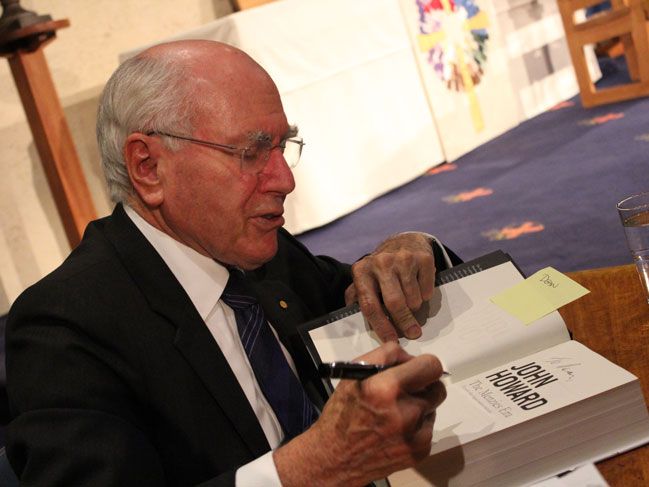 Former Prime Minister John Howard returned to Christ Church last week to promote his new book The Menzies Era: the years that shaped modern Australia. More than 400 people attended the event in the School Chapel presented by the Centre for Ethics and The Lane Bookshop.

Director of the Centre for Ethics Canon Frank Sheehan said it was another wonderful evening with Mr Howard who two years ago, came to speak about his own political career and bestselling memoir Lazarus Rising.

Mr Howard answered questions from the floor – some of which were posed to him by Christ Church students. “He was most gracious and generous with his time to a large and appreciative audience,” Father Frank said.

Father Frank said the event was yet another example of the fruitful co-operation between The Lane Bookshop and the Centre for Ethics. “We do value this association.”

At the event, Father Frank was photographed sporting a white hat. “Interestingly, the hat belongs to former Christ Church parent Margaret Tulloch, whose husband Alistair is pictured alongide me,” he said. “Sir Menzies presented this hat to his friend Sir John Marshall, the Prime Minister of New Zealand. Sir John was Margaret’s father.” Alistair and Margaret are the parents of Christ Church old boy Andrew Tulloch (Class of 2007).