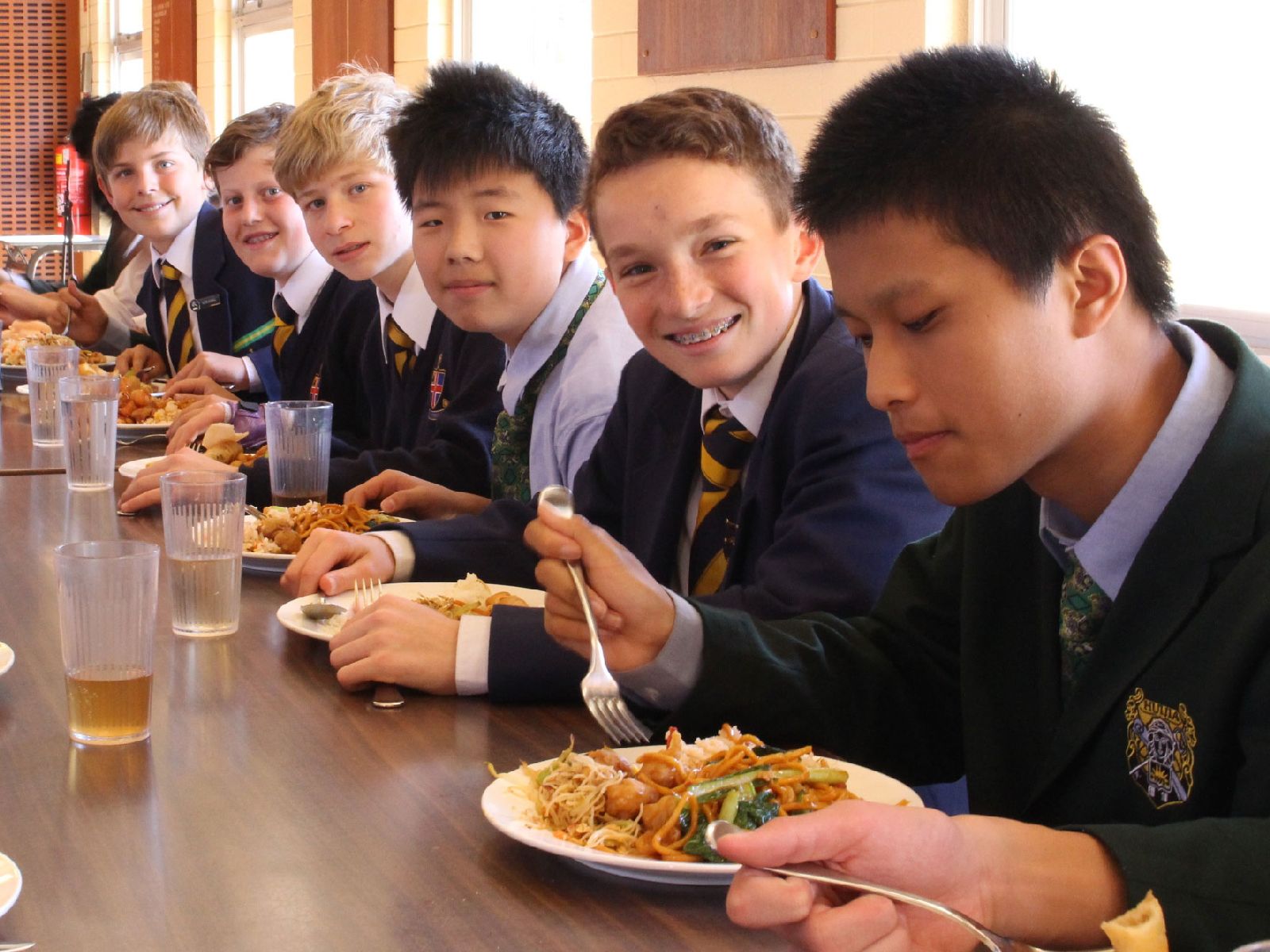 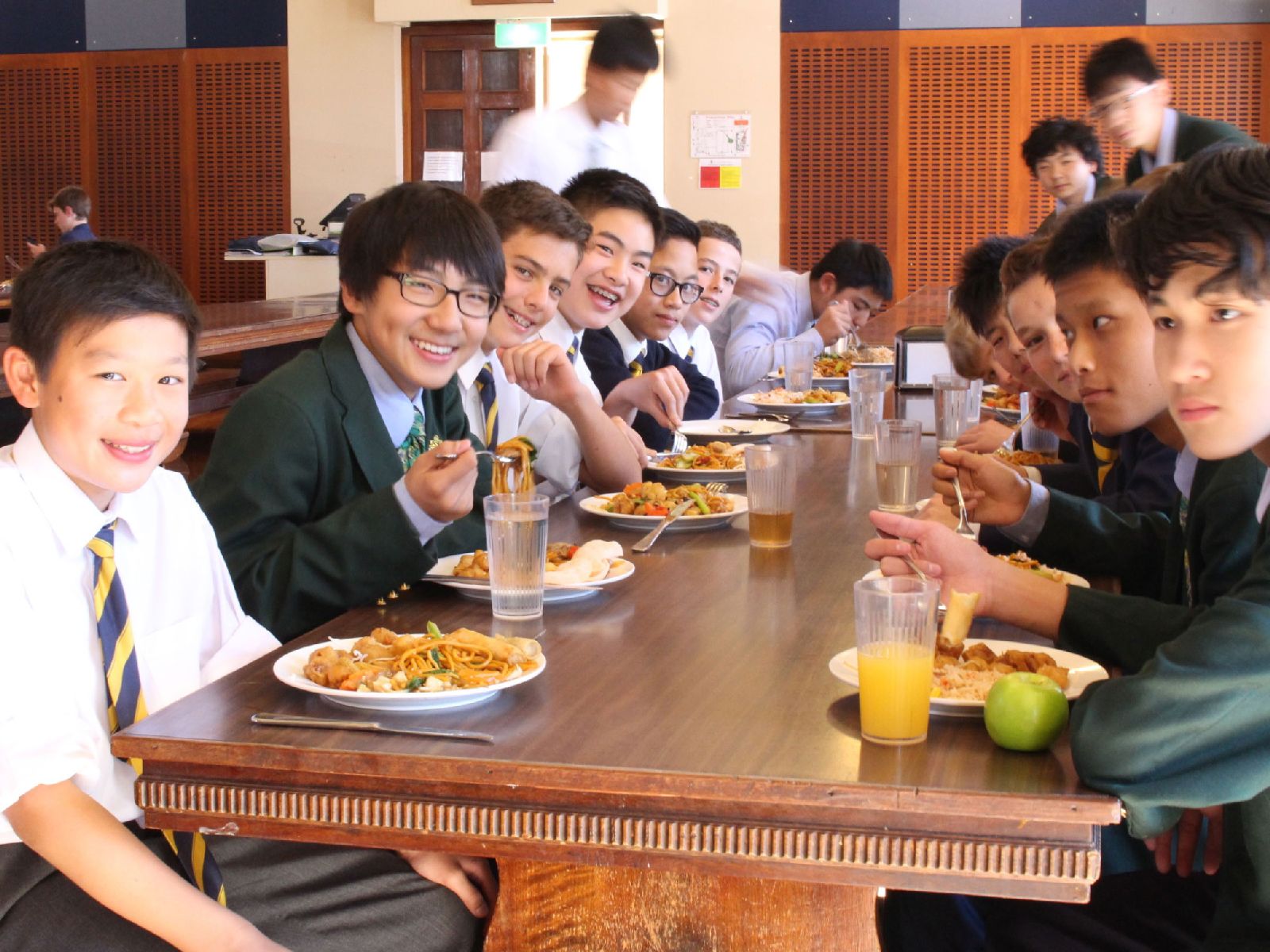 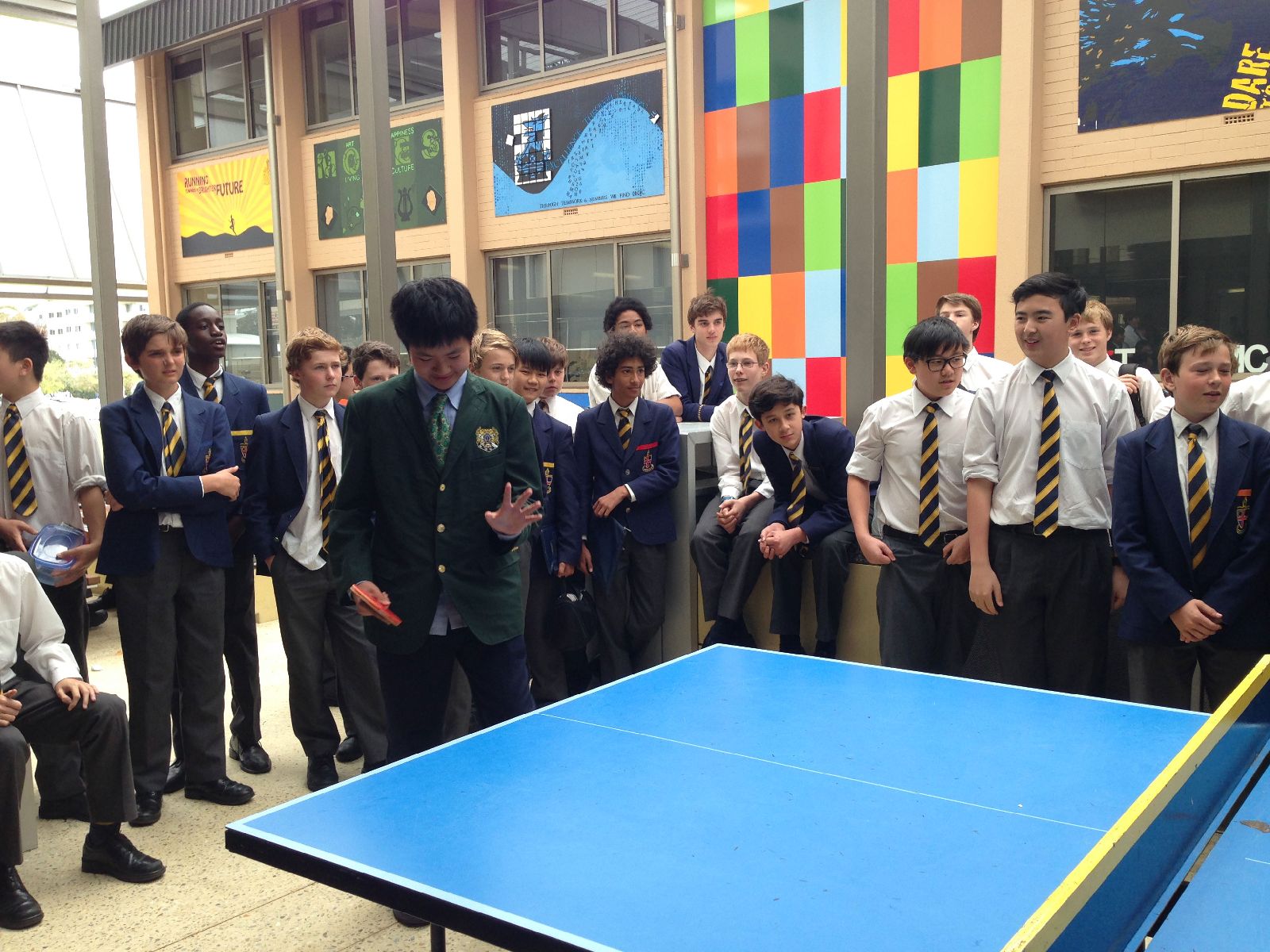 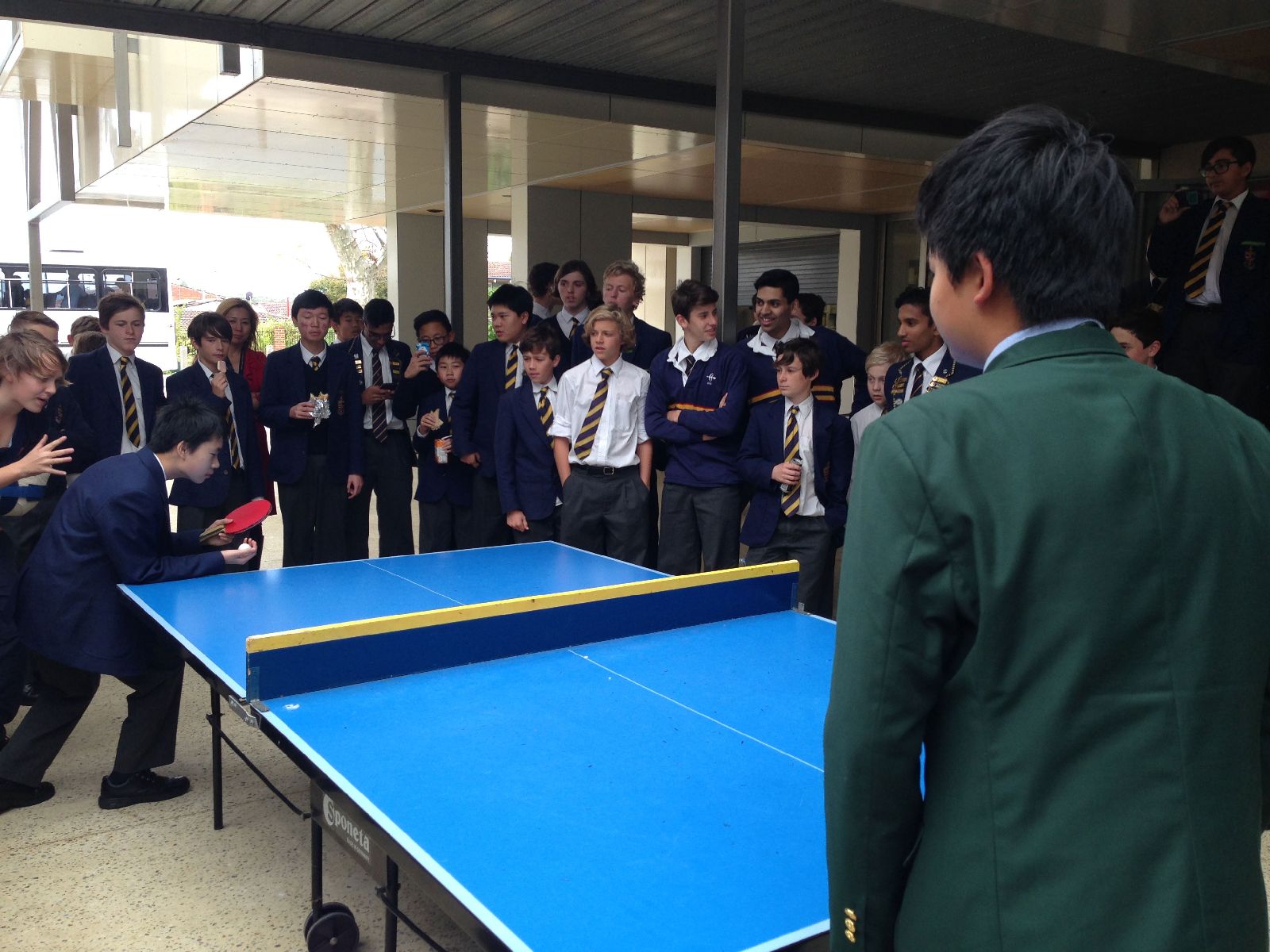 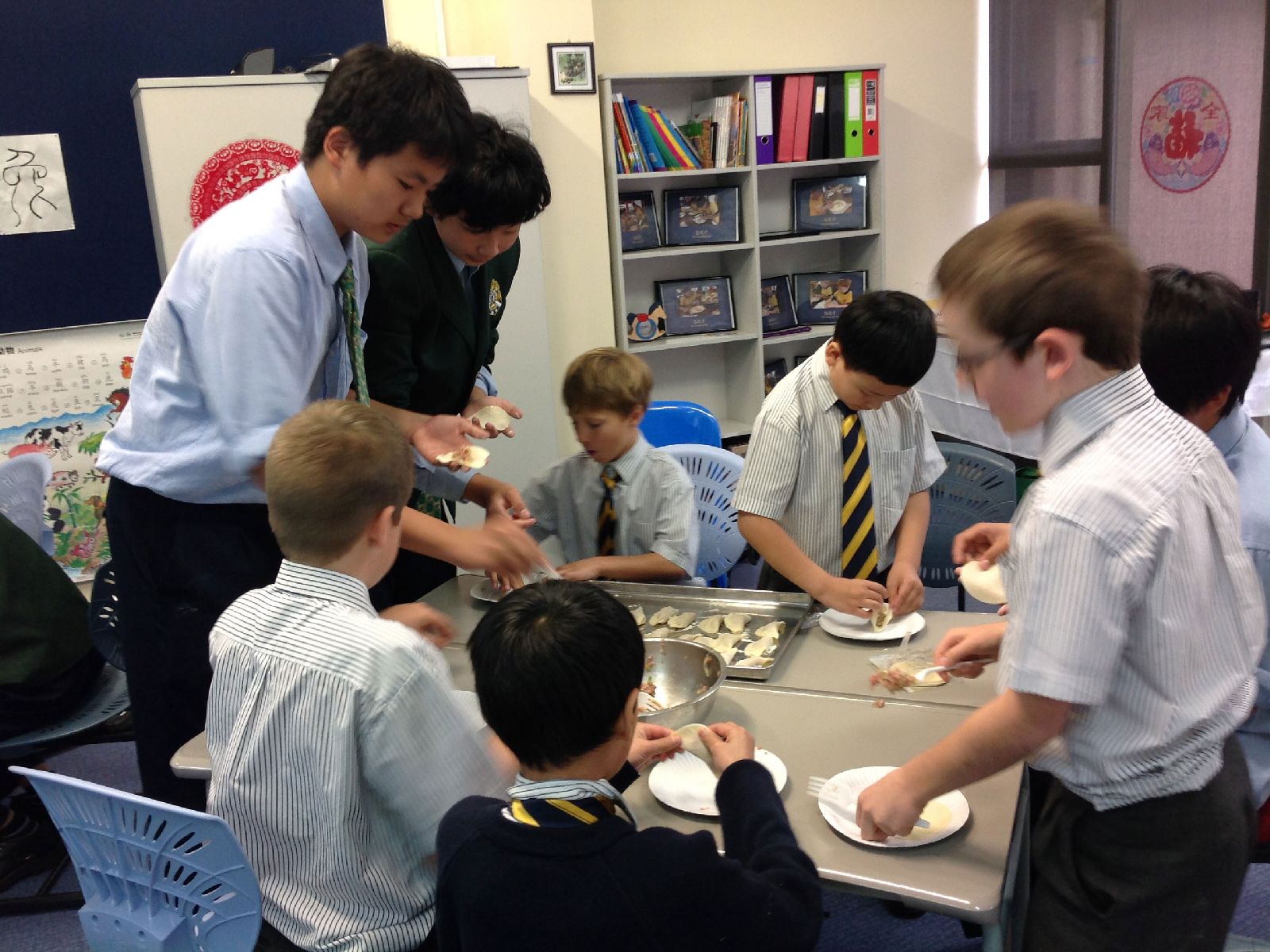 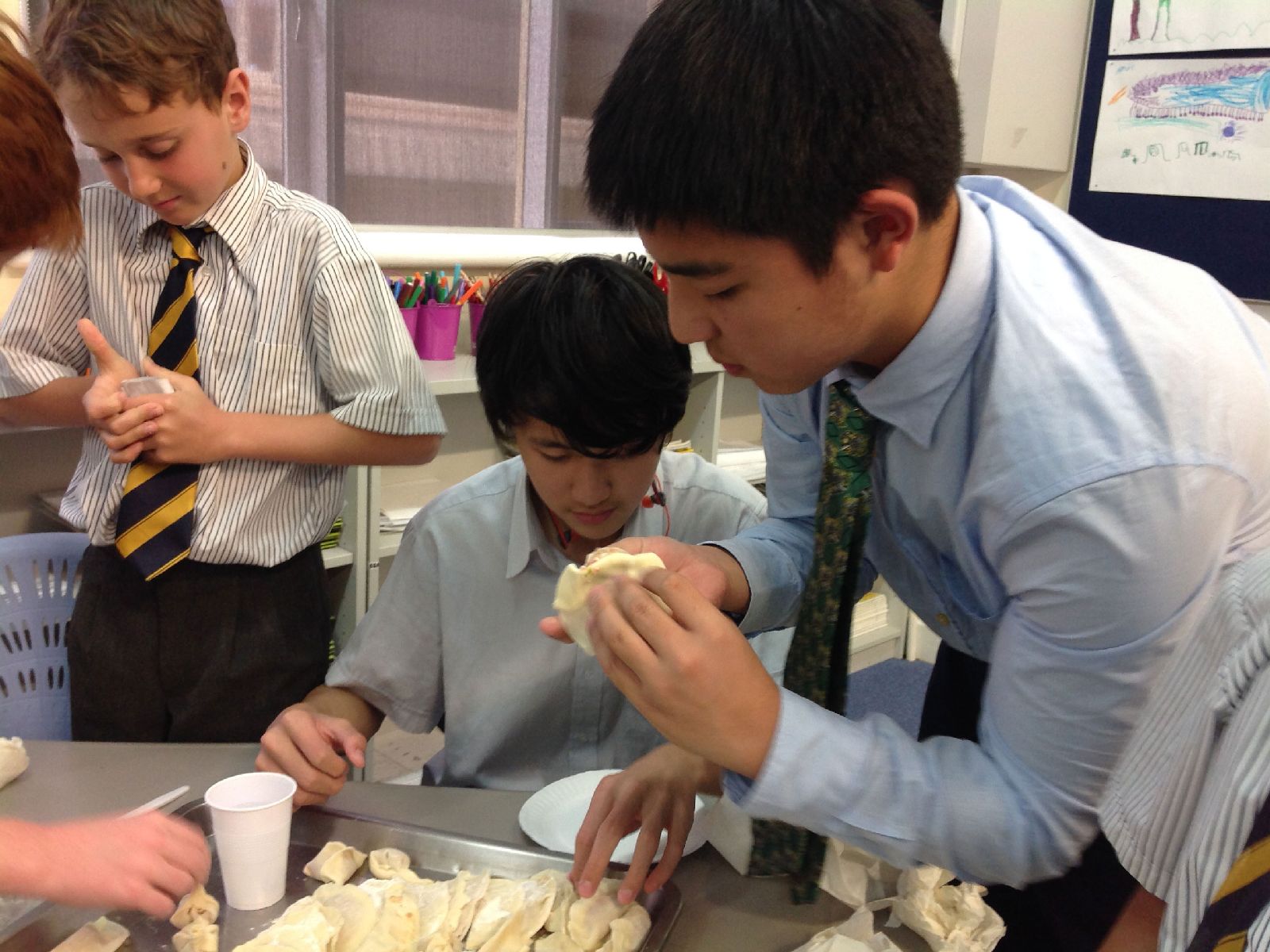 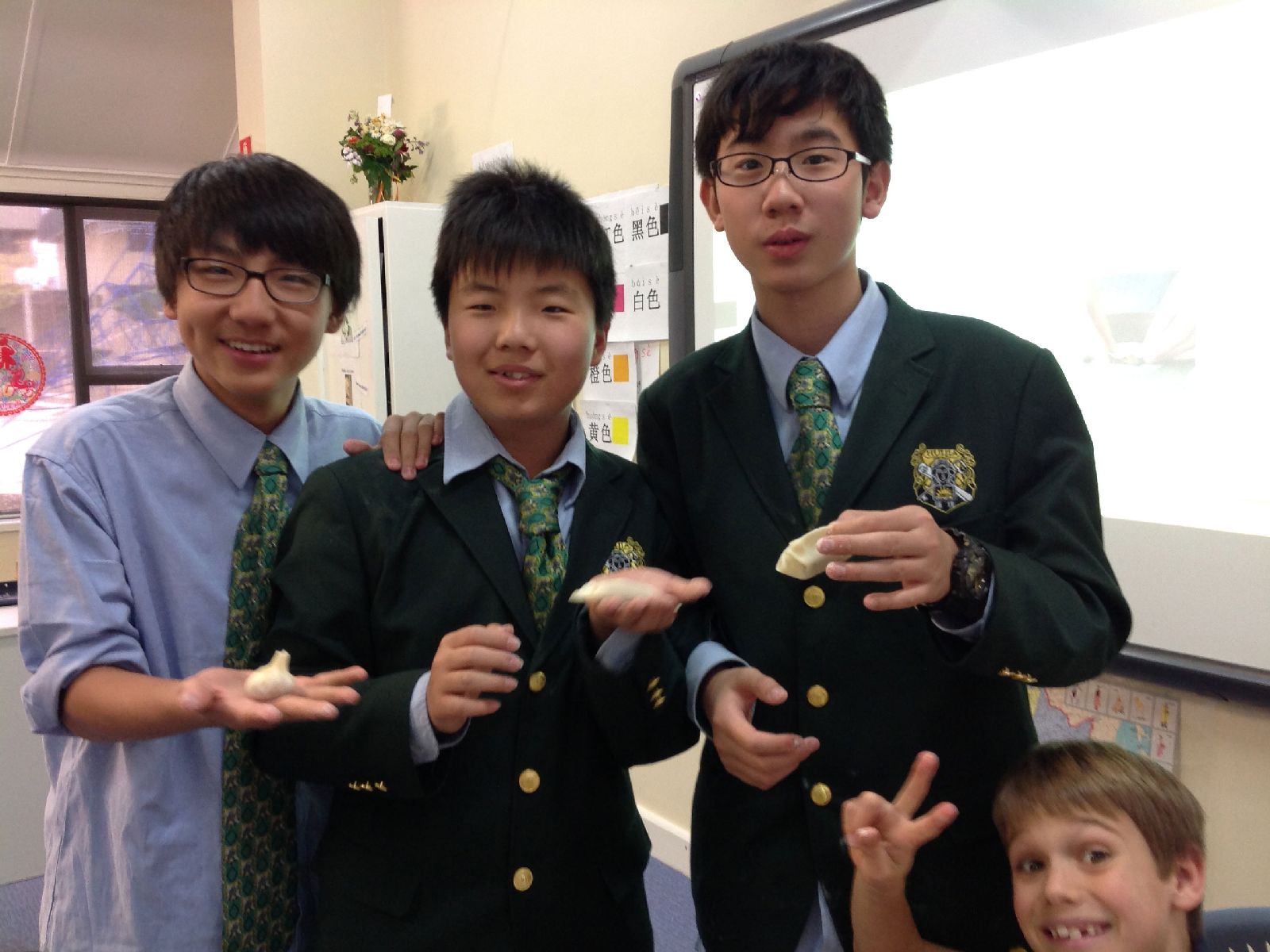 Last week, the School farewelled eight students from Beijing’s Huijia School who have been on a four-week exchange at Christ Church. It is the fourth year Christ Church has hosted Huijia students as part of the School’s languages program.

Chinese language teacher Phillipa Nock said the annual exchange gave the Year 8 Chinese boys an opportunity to immerse themselves in the School’s program, while making connections with their host buddies and other boys.

The Chinese students joined their buddies for all classes and enjoyed a variety of activities both inside and outside the classroom. “Some of these included making dumplings with the Year 4 Chinese classes, visiting Fremantle Prison, enjoying a special Chinese lunch with all the Year 8 Chinese students, and a pizza evening with buddies and their families,” Ms Nock said.

Head of Languages Nicky Griffin-Appadoo said on their final day at Christ Church, many students headed to the Refectory to watch a lunchtime table tennis match between Christ Church student Preston Tan-Kang (Year 8) and one of the Huijia students.

“The Chinese student seemed undeterred despite the fact that Preston has also been selected to represent WA in the 2014 Australian Junior Table Tennis Championships to be held in Sydney next month,” Mrs Griffin-Appadoo said. “However, due to high winds the result was inconclusive!”

Ms Nock said as always, exchanges were really about friendships. “As one of our Chinese visitors said: ‘This month, I met lots of new friends, I went to many places and I felt the friendship of Australians. Most Chinese people never have this feeling. Thank you!’ “