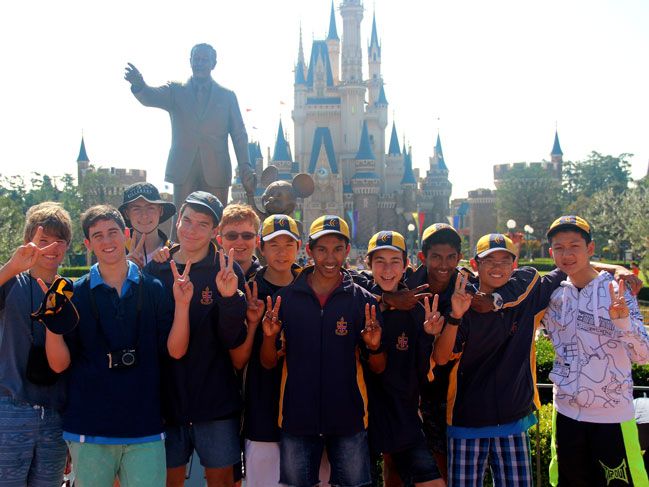 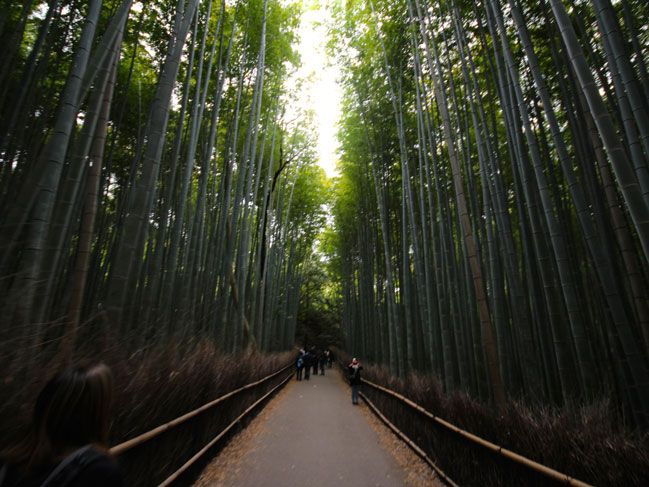 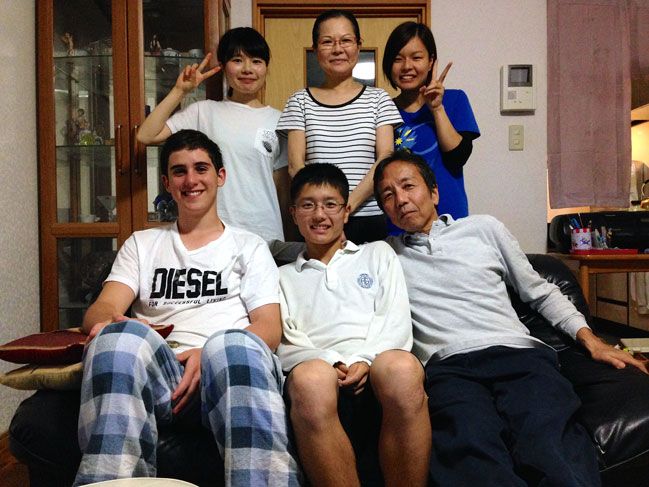 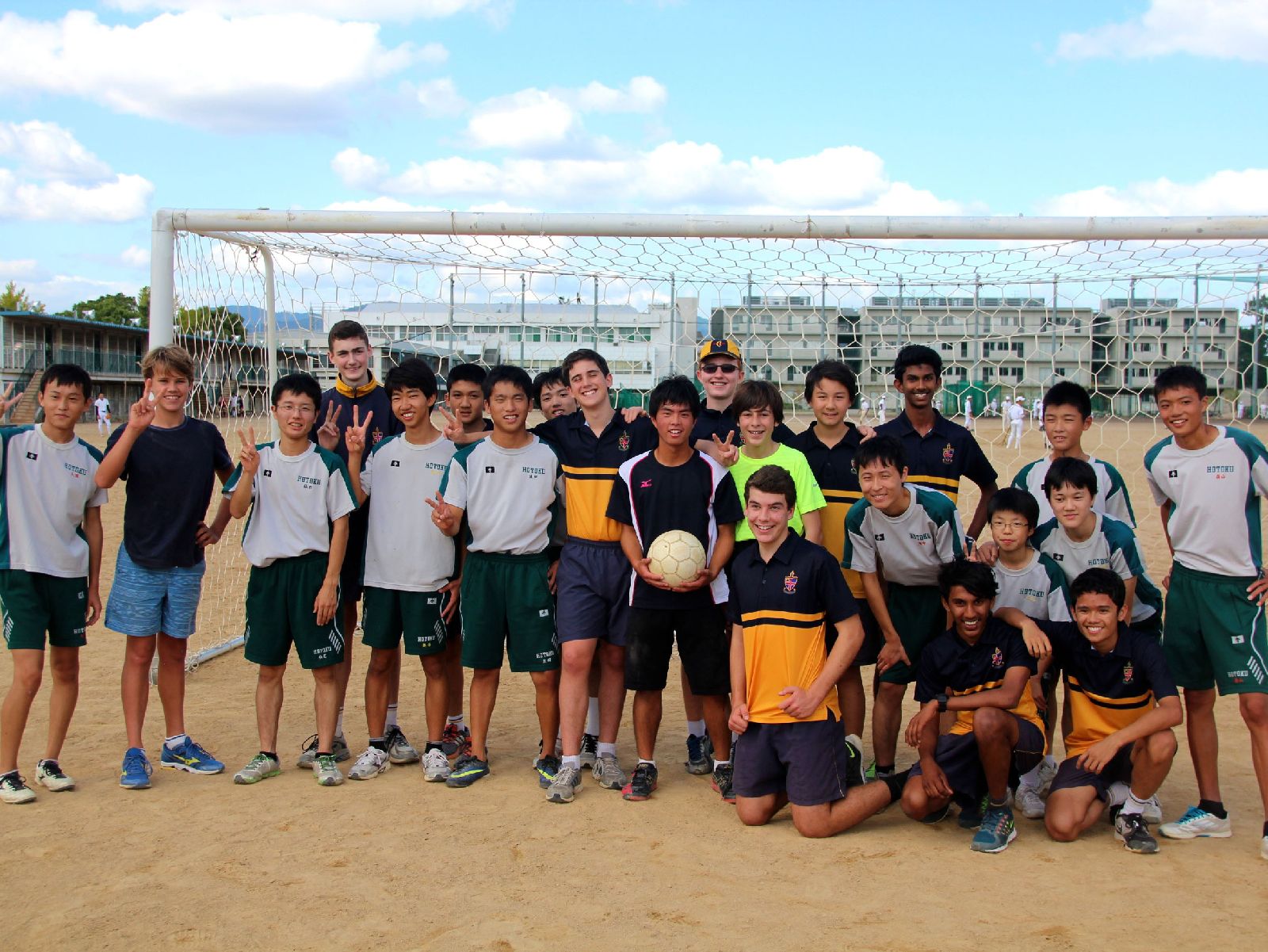 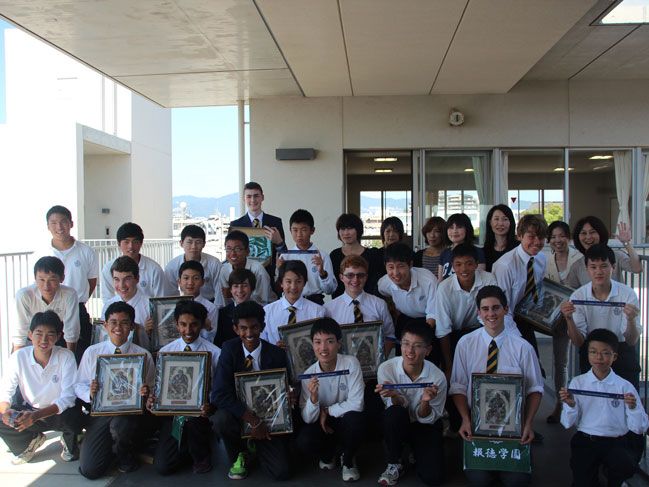 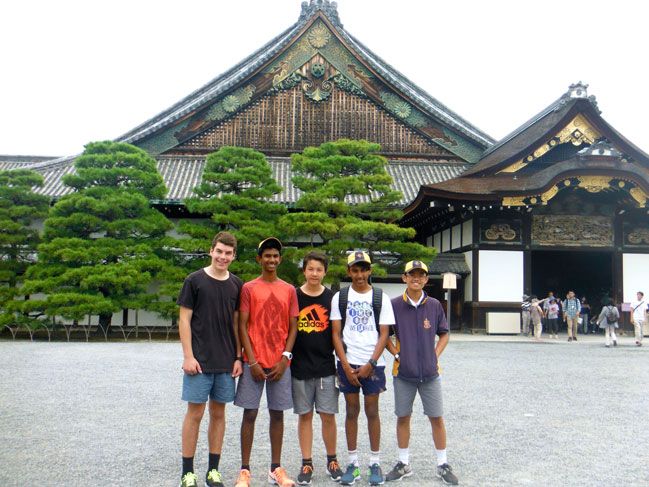 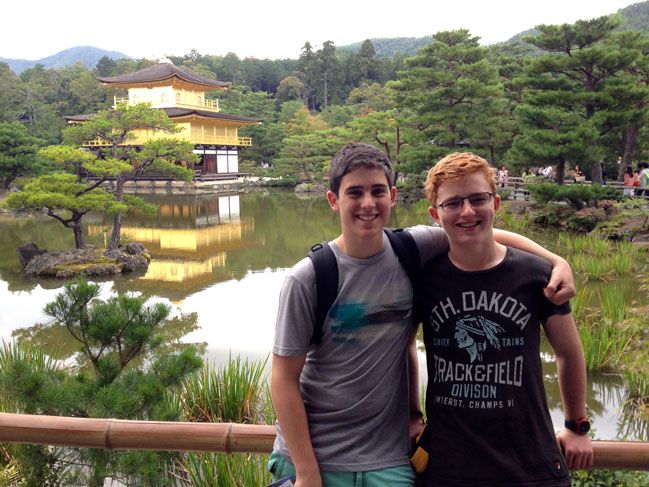 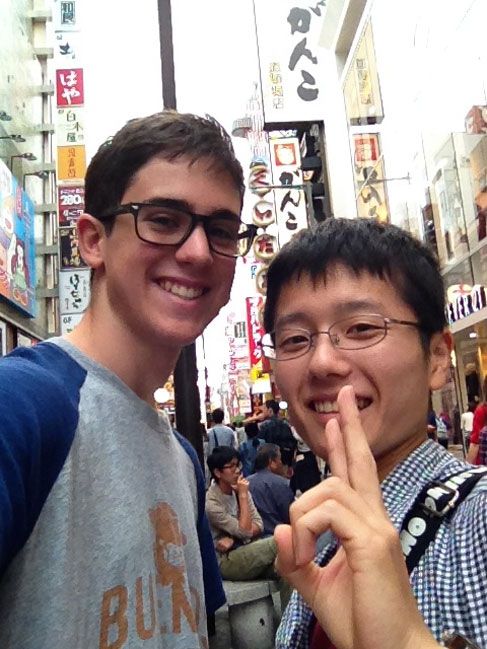 After touching down in Tokyo the group boarded the Narita Express train, taking in the lights and sights of the world’s most densely populated city. Callum Connolly (Year 10) described Tokyo as “simply breathtaking with a clash of wonderful, traditional and weird modern attractions.”

“Ten-storey high karaoke bars in Shinjuku district, people wearing surreal outfits in Harajuku, a castle taking up 3.5 sq km in the heart of the city and 7-Eleven convenience stores and vending machines everywhere. Not to mention, one of the largest and most efficient public transport systems in the world.” Other highlights over the three days included sampling fresh sashimi from the Tsukiji markets and spending a day at Tokyo Disneyland.

The group then travelled through rural Japan to Kyoto via the 300km/h Shinkansen (Japanese Bullet Train). The UNESCO World Heritage List city quickly became a favourite destination. “We wasted no time and quickly arranged ourselves into groups for the Kyoto Bike Challenge – seeking out hundreds of temples and shrines scattered across the city and attempting to visit as many as we could find in one full day of cycling,” Callum said.

“In the end such wonders as the Golden Pavilion (Kinkaku-ji), the giant Buddha statue, Nijō Castle and Kiyomizu-dera (a Shinto shrine which stands upon a mountain) made our jaws drop while even the tiny shrines that scattered the streets made us feel blessed to able to attend the tour.”

The group then departed for its exchange at Hotoku Gakuen. Callum said the school, which sits between the cities of Kobe and Osaka in Hyogo Prefecture (near Nishinomiya), is where the ‘real’ Japanese experience began. “Each boy’s homestay experience was unique and thrilling, and all the host families were welcoming and loving,” Callum said.

While some boys were taken to Universal Studios in Osaka and others saw Kobe, Osaka and Nishinomiya from the top of Mount Rokko (Six Tops), Callum said it was not the things they saw that made their homestays special, but the warm experience from their Japanese families. “The families accepted us into their homes and integrated us into their family lives as if we were long lost sons. For that – words cannot express the gratitude we felt.”

“Mr Budd and Mr Parker provided an outstanding experience and our language skills vastly improved. We made new friends and most importantly we got a taste of living in Japan… We flew out of Perth young boys but came back as partial global citizens, determined to improve our skills and understanding of Japanese culture.”