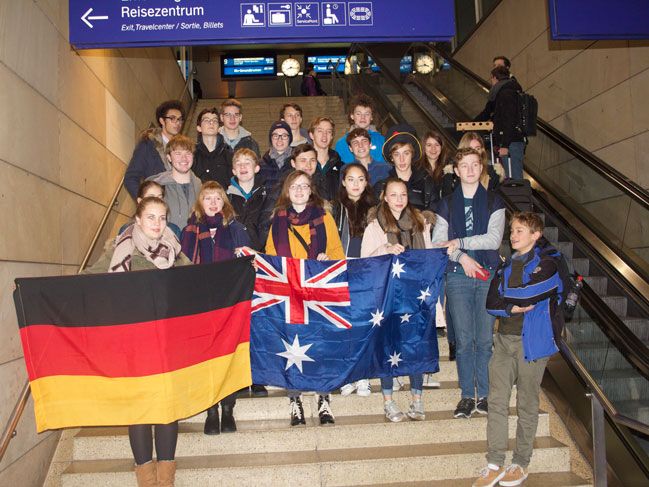 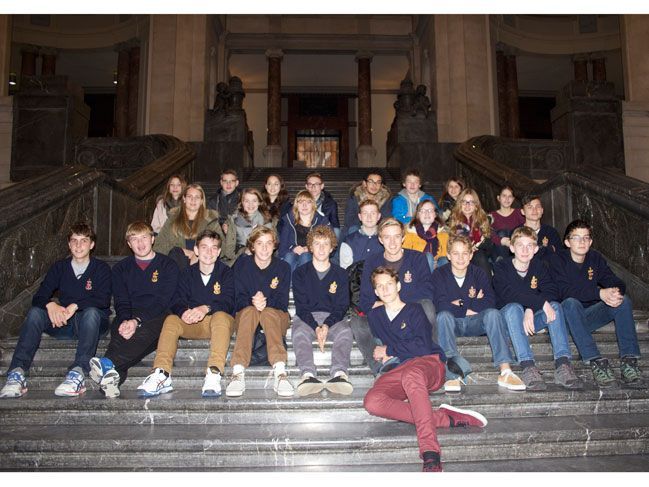 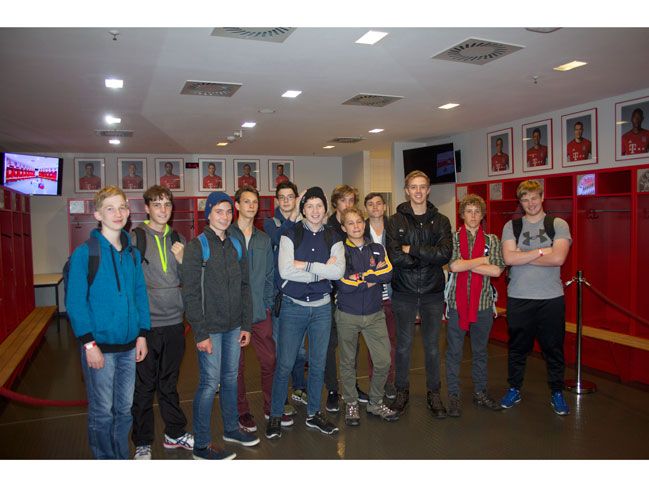 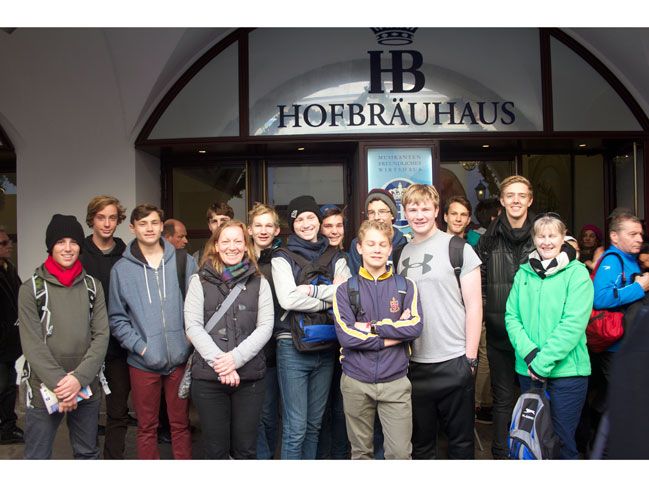 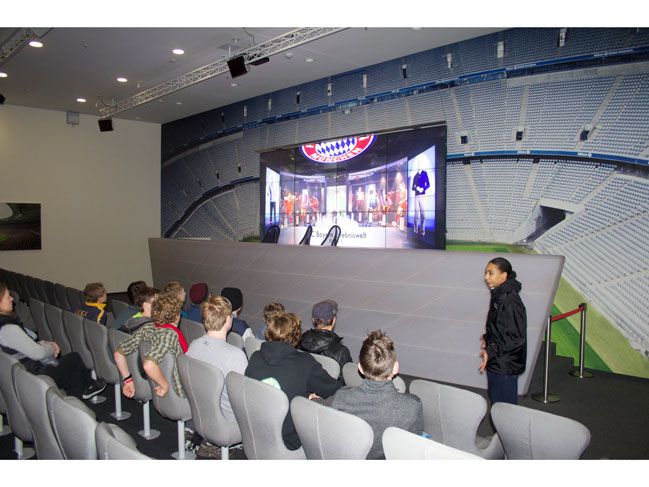 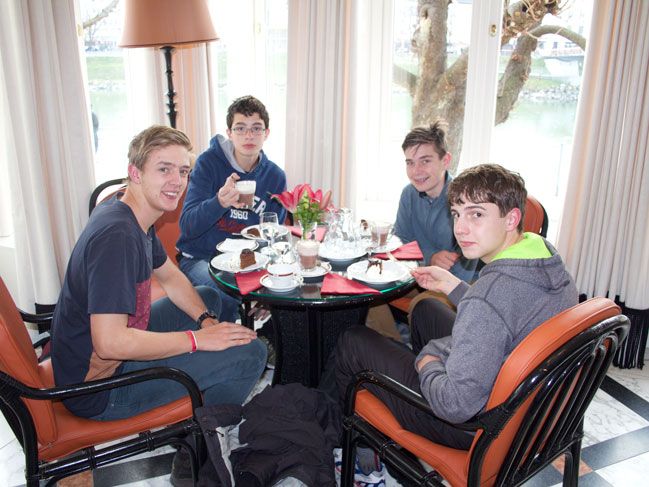 Christmas in Germany was a special highlight for the 12 boys who participated in the second exchange visit to St Ursula’s Schule in Hannover. Sharing family events and participating in school and community celebrations during the festive season provided the boys with fascinating insights into German culture and life.

Prior to visiting Hannover the group experienced many diverse aspects of Munich and Berlin. Munich’s Christmas markets and world famous Hofbräuhaus were highlights, and the unusually mild weather made exploring the city comfortable for the boys who left a Perth summer behind.

Unfortunately higher than usual temperatures meant that there was no hope of snow during day trips to Salzburg and Neuschwanstein, home to King Ludwig’s Castle. The easterly wind, known as ‘the Putin Wind,’ made Berlin cold yet bearable, and the U-bahn system made it fairly easy to move between tourist locations such as the Brandenburg Gate, Jewish Memorial, Alexander Platz, the Reichstag Building and Gendarmenmarkt.

The Christ Church boys and hosts were treated to organised tours of the Immigration Museum in Bremerhaven and the Volkswagen factory in Wolfsburg, while also participating in individual family Christmas festivities.

Many thanks to the host families in Germany, who we look forward to welcoming to Christ Church in early 2017.