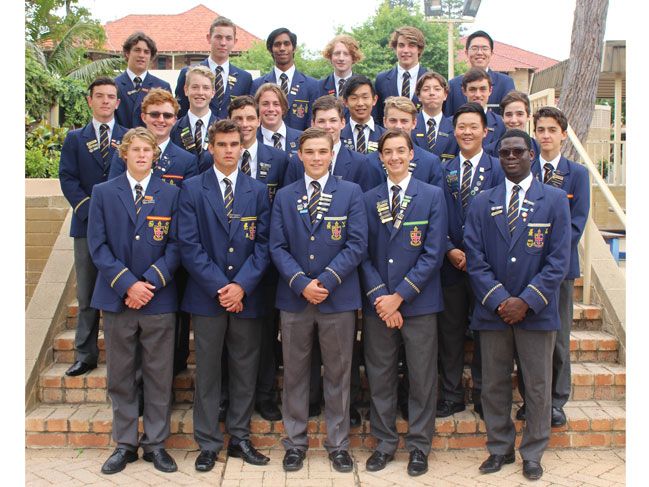 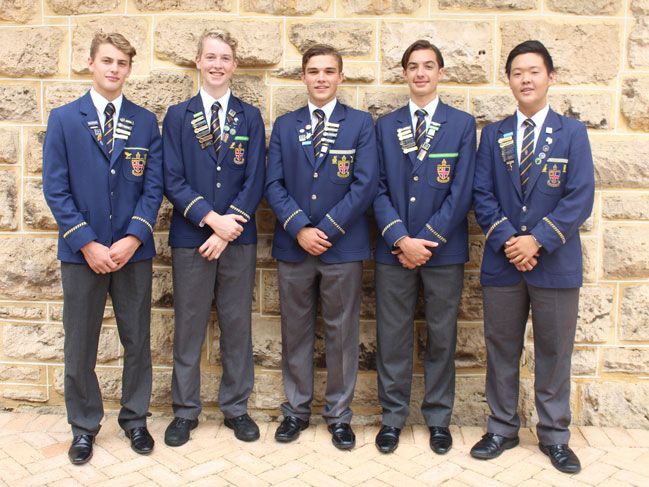 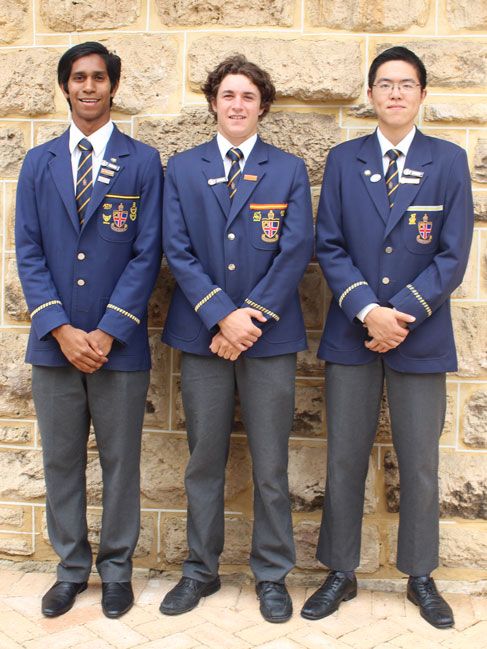 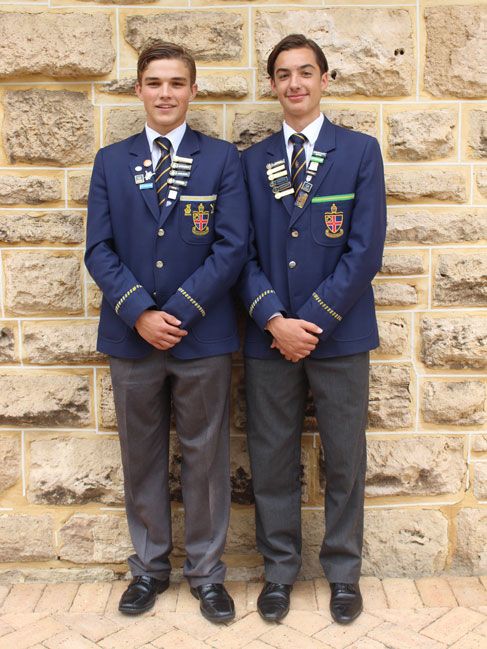 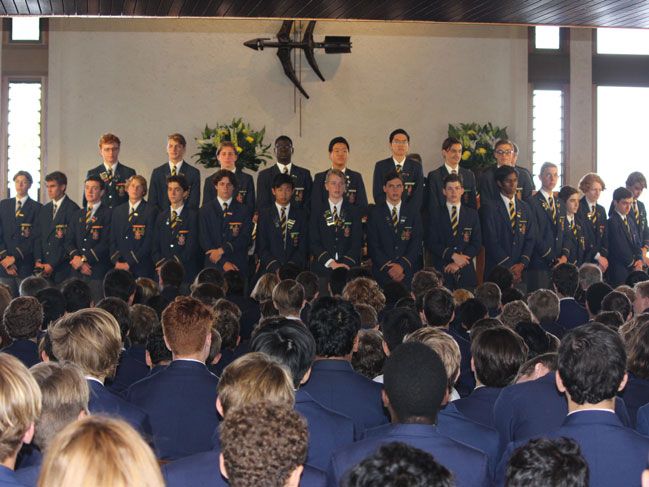 Prefects elected to lead the School in 2016 made individual pledges and were presented with their distinguishing ties at the Senior School Assembly on Thursday.