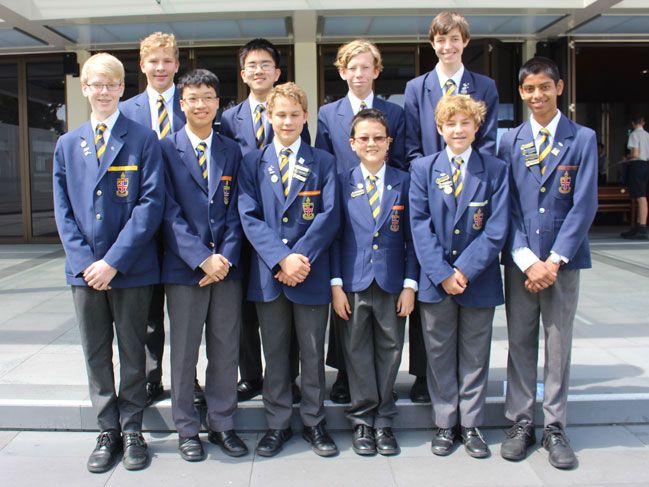 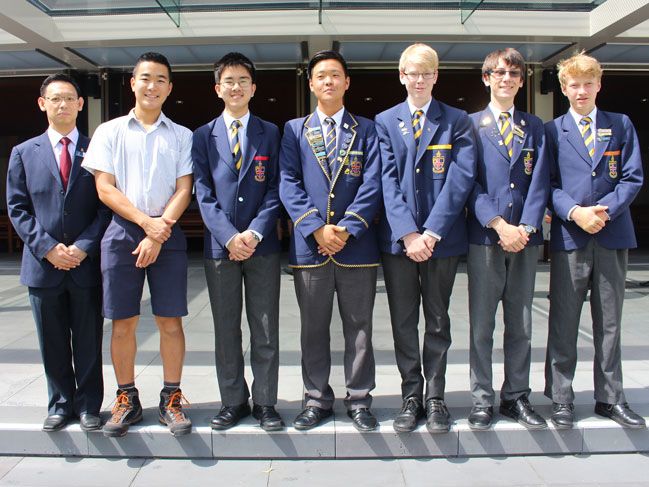 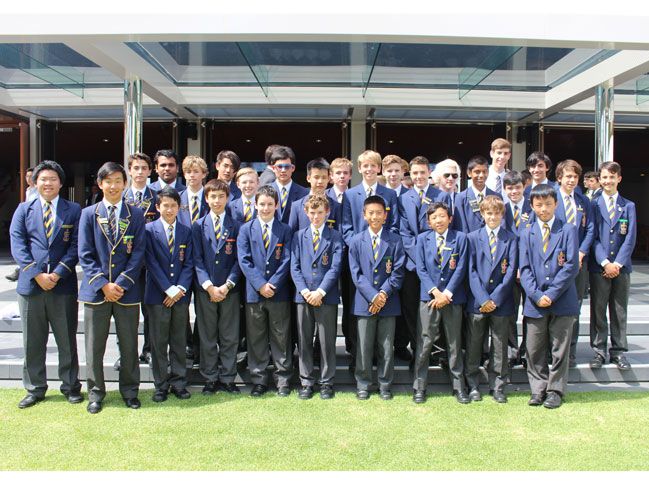 Christ Church boys have once again demonstrated their mathematics prowess at a variety of State and National competitions.

William is one of 69 medallists globally, winning 1 of 3 medals awarded to Western Australian students. Her Excellency the Governor of Western Australia presented William with his medal at a special ceremony in Government House.

Adjunct Professor Mike Clapper, Executive Director of the not-for-profit Australian Mathematics Trust said, “These results are exceptional…This is a credit to the students, to their parents and to the dedicated teachers who, despite the many demands on their time, are committed to encouraging these students’ achievements in mathematics.”

Thirty-eight of our boys were in the top 2 per cent of the AMC and were awarded Certificates of High Distinction.

WA Junior Mathematics Olympiad
The Western Australian Junior Mathematics Olympiad held on the last Saturday of October saw 520 of the brightest students in the State come together at UWA with parallel sessions in Bunbury and Karratha. In this fast and furious competition, Christ Church walked away with 5 individual prizes and 2 team prizes, including the top prize in each category.

“Congratulations to all our students for their remarkable achievements, as well as to the teachers who have coached and guided them,” said Khee Lim, Head of Mathematics.