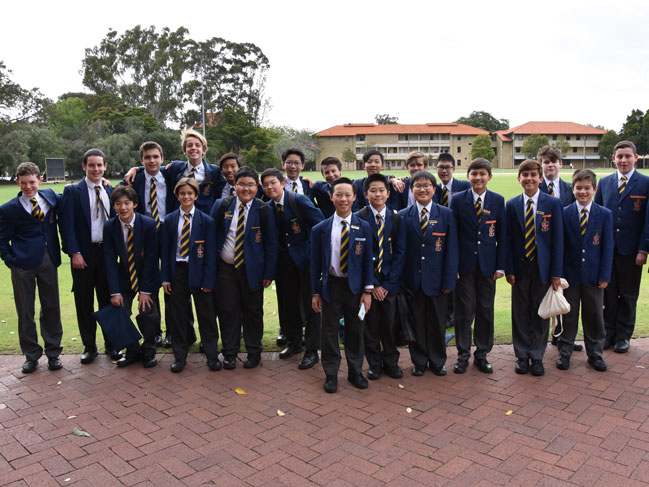 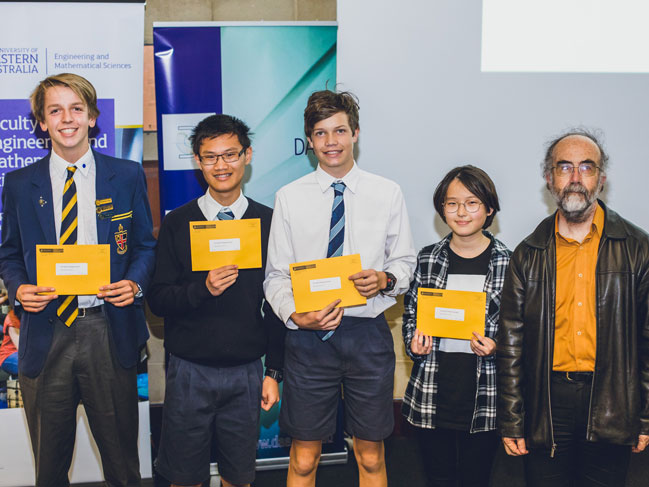 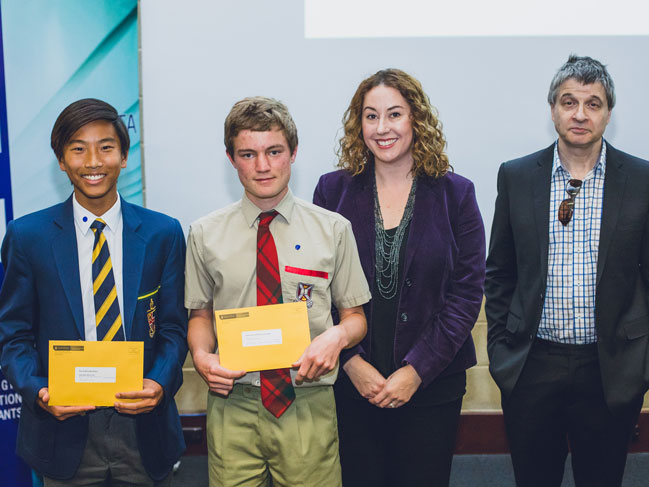 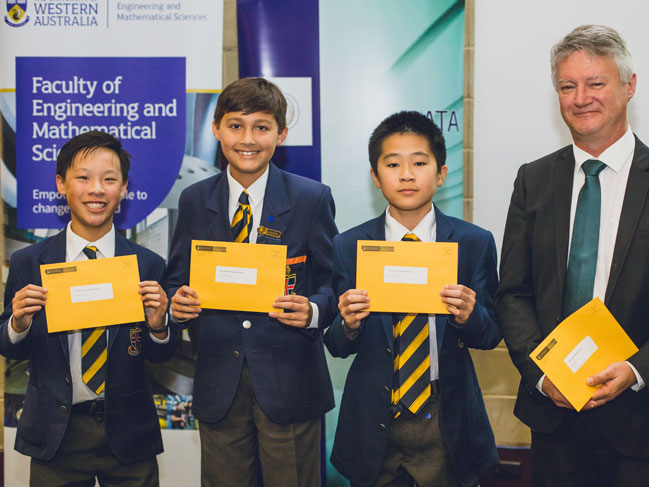 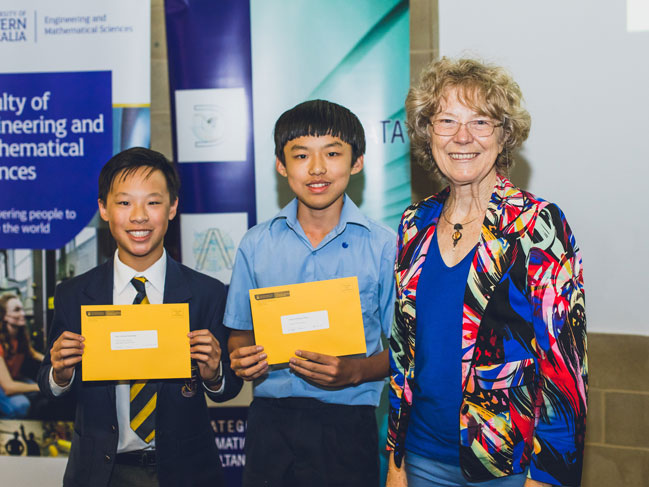 Over 440 students across 117 teams competed in the 19th Western Australian Junior Mathematics Olympiad (WAJO) held at the University of Western Australia and parallel session in Bunbury on 28 October.

Head of Mathematics Khee Lim says “Despite the increased competition this year, our boys performed remarkably well, particularly our Year 7 team which attained the highest score of all year group teams.”

“Congratulations to all boys who participated and to our award winners on a stellar performance.”