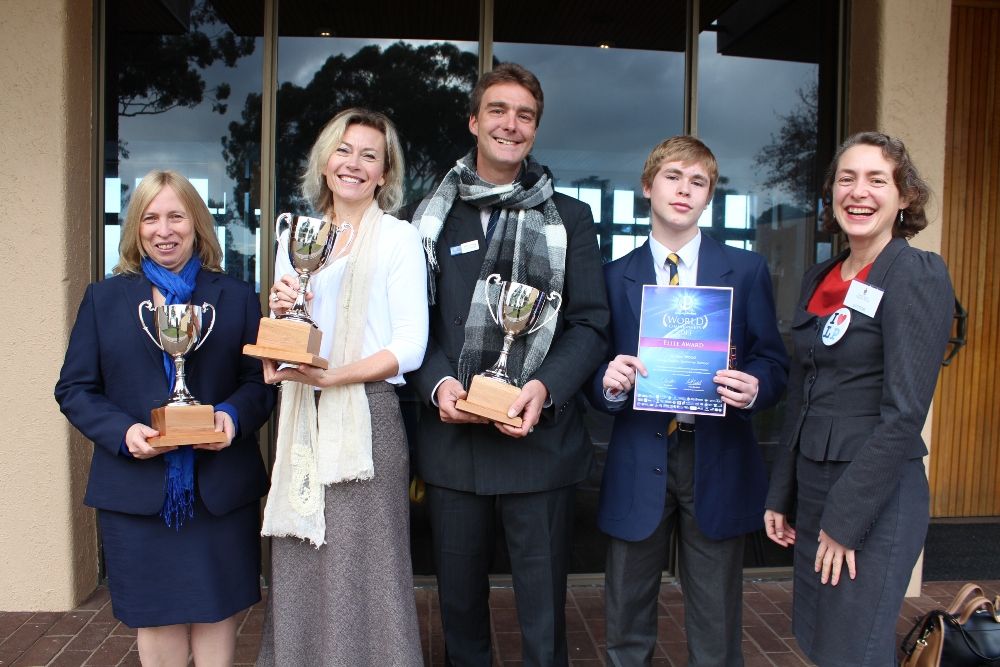 The School finished second in Western Australia and 13th in Australia in the 10-day championships, which is touted as the largest online languages competition in the world with over 1,000 schools competing. Students earn points for producing correct answers to vocabulary and grammar questions, under time pressure, in any of 14 languages.

Assistant Head of Languages Henning Holzheuer said it was the fifth year the School had subscribed to the Language Perfect site, which stages the annual world championships. “It really is the answer to the tedious question of vocabulary revision,” he said. “With four learning modes to use, not only do our boys know their ‘target language’ words back to front, they improve their listening comprehension, as well as their English literacy. It’s yet another great reason for learning another language.”