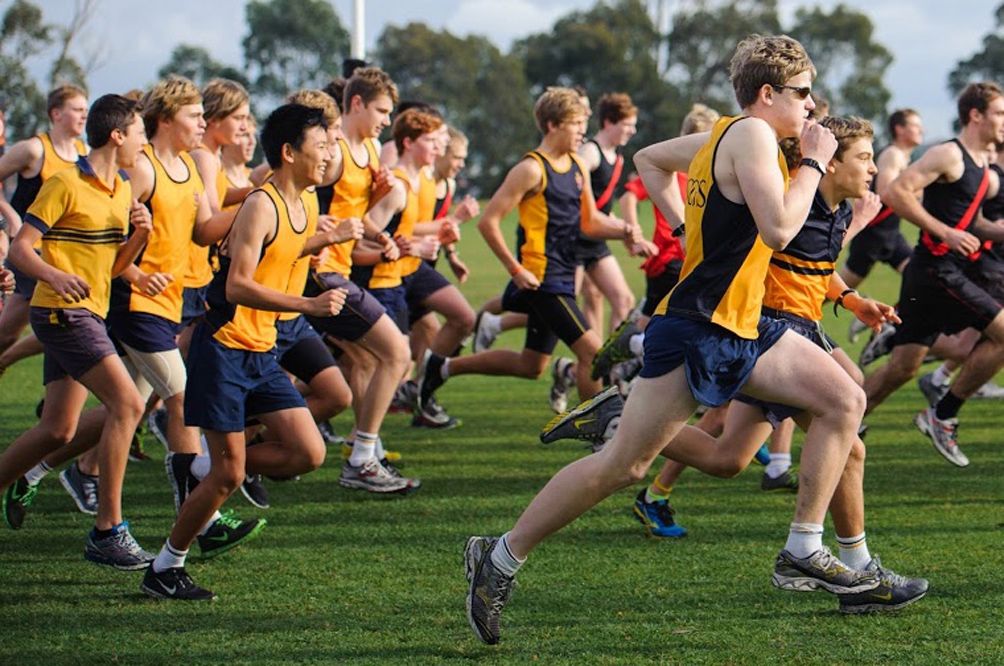 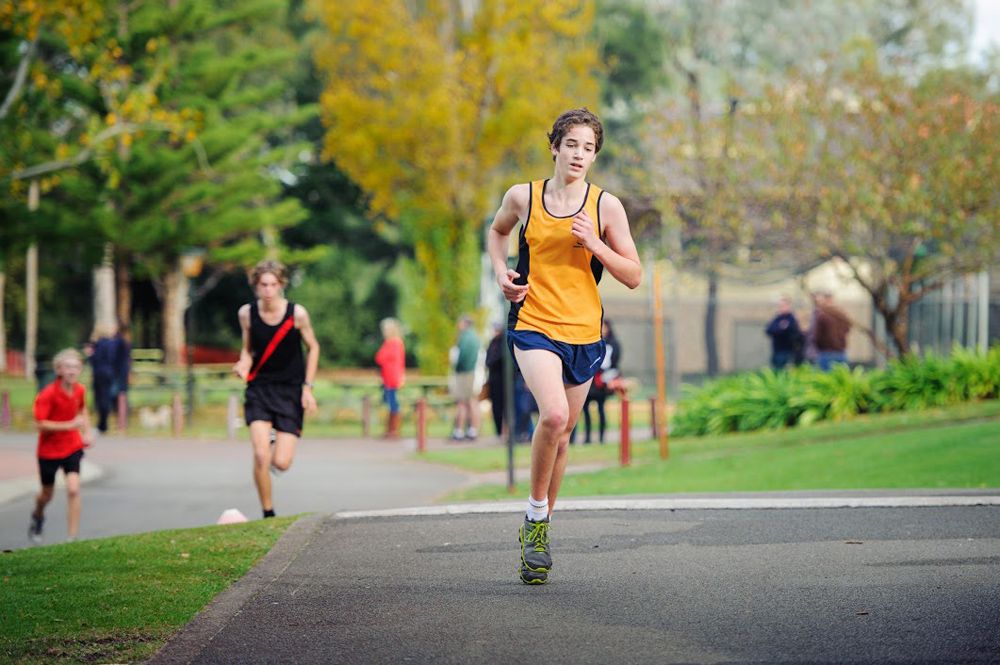 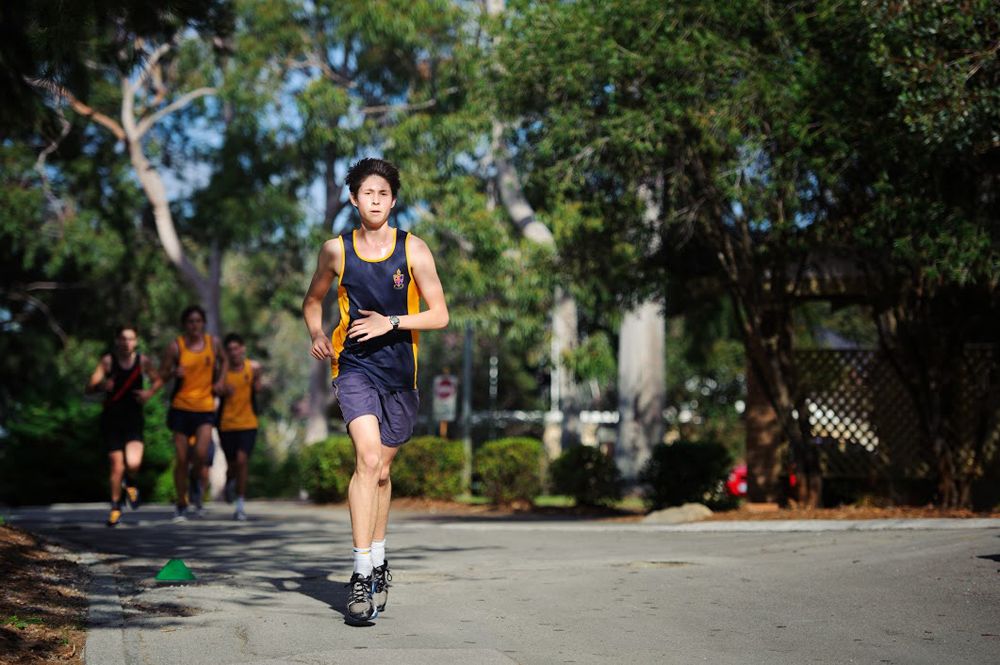 The Christ Church Cross Country Team is benefitting from a new program developed by Western Australia Marathon Club coach Jon Kappler. Teacher in Charge of Cross Country Chris Miles said the program, together with the introduction of a conditioning session, aimed to help boys improve on the track.

Mr Miles said Jon wrote the program specifically for Christ Church boys with coaches-managers Katy Brooks and Katie Williams implementing it at training. “Mrs Brooks and Ms Williams have done a fantastic job with the program and working on the team’s motivation and cohesion,” he said. “It’s really working for everyone.”

Mr Miles said Cross Country Captain Henry Pennell (Year 12) and James Allen (Year 12) were also using the program as a platform for triathlon training outside the School. He said the introduction of a weights and rehabilitation session was also befitting senior boys in the training program.

Mr Miles congratulated Asad Yusoff (Year 9), who has been running with both the junior and senior teams. He also made a special mention of Peter Moyes Centre student Sam Ernst (Year 10) for his commitment to training and competition. Last weekend, the team showed their respect for Sam’s efforts when they ran with him for the last 100m of the race and cheered him on to the finish line.