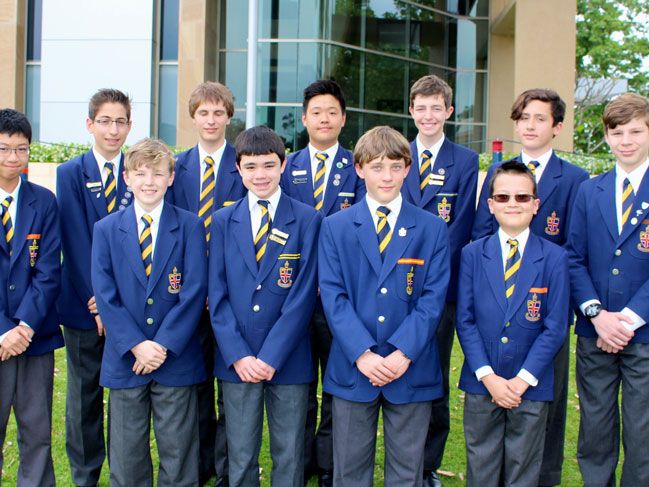 Fourteen boys, from Years 7 to 11, achieved results in the top one per cent of students in Australia in the ICAS National Science Competition held in June.

Head of Science Michael Masterton said all boys in Years 7 and 8, as well as a number of students in Years 9 to 12, volunteered to take part in the ICAS (International Competitions and Assessments for Schools) test.

“The ICAS science competition is designed to test students’ scientific skills and understandings,” he said. “In particular, it assesses the skills of observation and measuring, interpreting, predicting and concluding, investigating, reasoning and problem solving.”

Mr Masterton congratulated the following boys on receiving a High Distinction – an outstanding achievement placing them in the top one per cent of students in Australia: 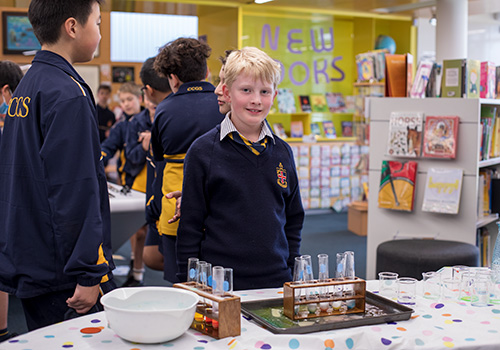 Christ Church celebrates Science Week This week the School has been celebrating Science Week, with this year's theme "Glass: More than meets the eye", based on the UN International Year of Glass. read more 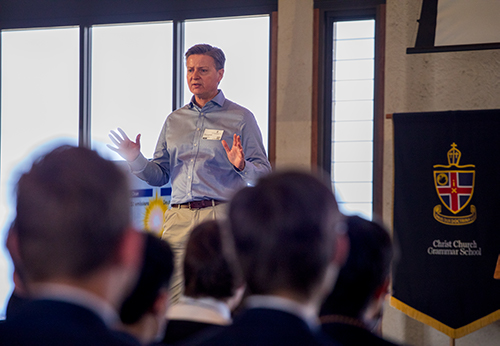 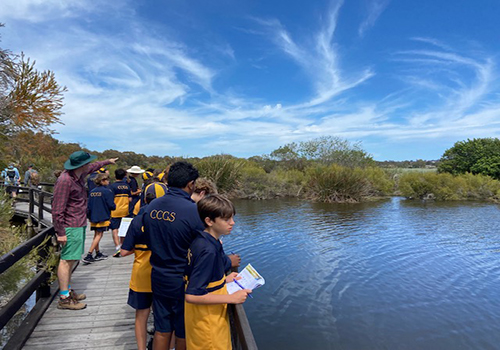