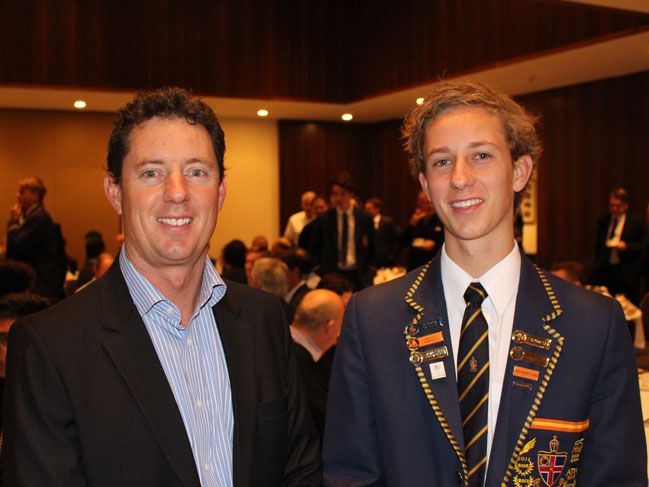 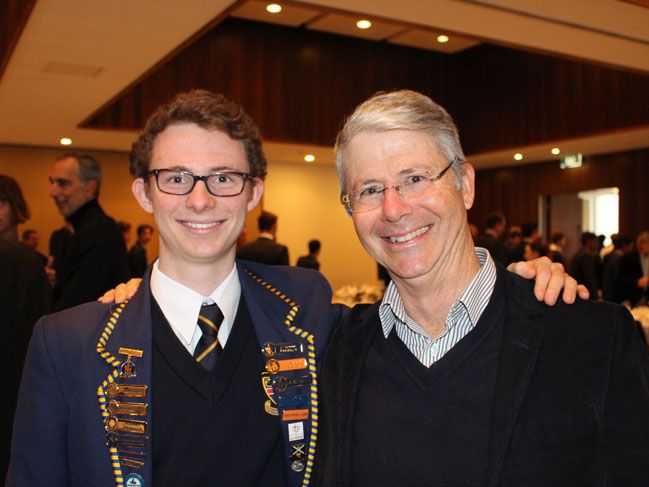 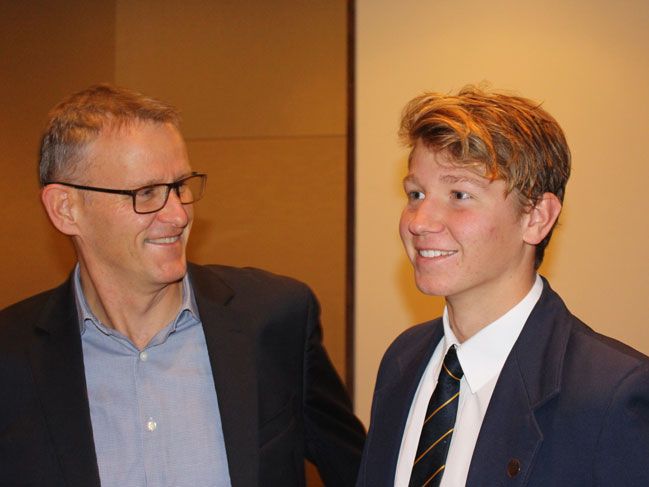 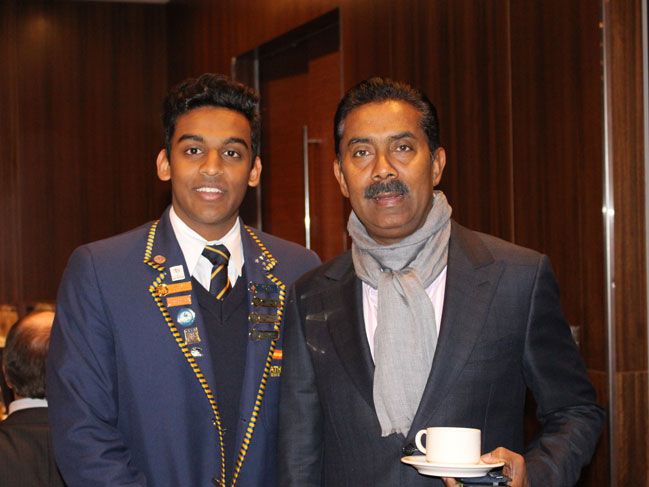 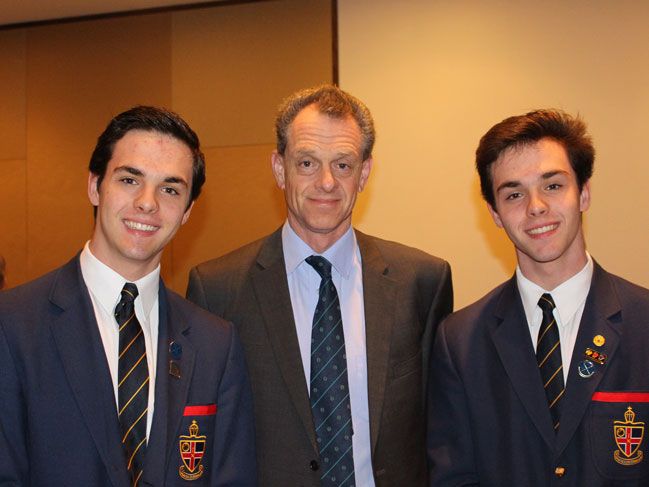 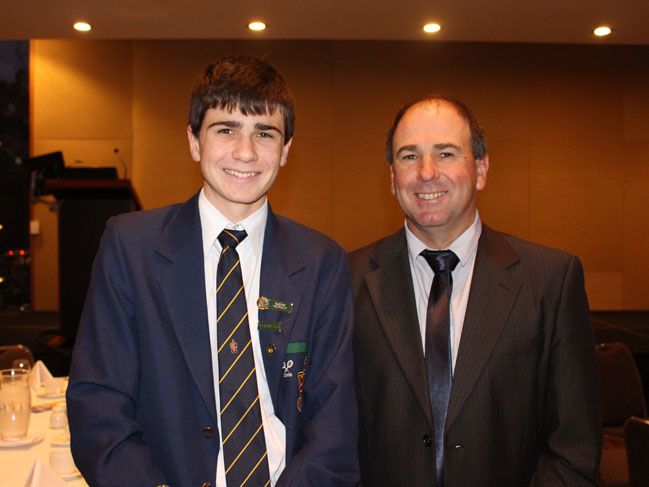 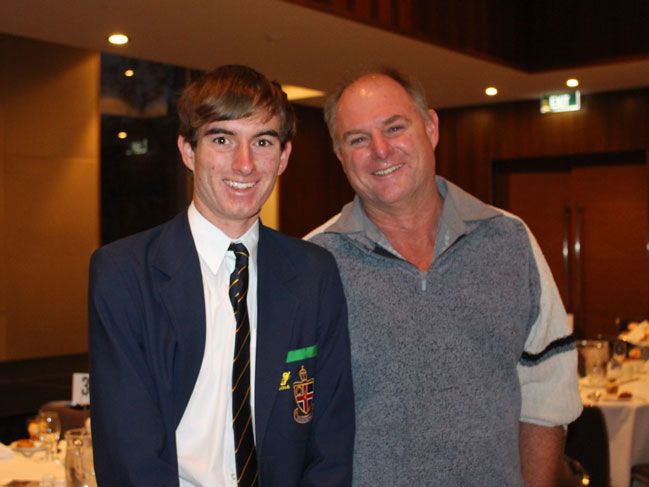 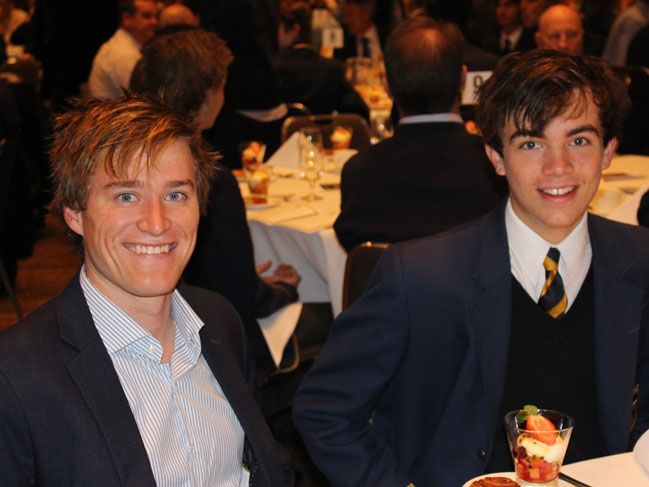 On Friday 26 June, more than 250 guests gathered at the UWA Club for the Year 12 Father / Friend and Son Breakfast. At the end of a very busy term, it was a great opportunity for the boys to take time out with their loved ones, including fathers of some of the residential boys, who travelled a great distance to enjoy the morning with their sons.

This year, the guest speaker was Professor Paul Johnson, Vice-Chancellor of The University of Western Australia. Paul spoke to the boys about preparing themselves for the future, a future he commented, where only fifty per cent of the current jobs may exist.

Paul quizzed the fathers and mentors in the room, asking how many were currently in the field of work they had aspired to when in their final year at school. Only a small group of hands were raised and from there, he stressed the importance of flexibility, creativity and critical thinking for the boys. He said while it was good to have a dream and to focus on what the boys wanted for their future, however they must not be so narrow in their view that they miss the opportunities in front of them.

Prior to his 2012 appointment at UWA, Professor Paul Johnson was Vice-Chancellor of La Trobe University in Victoria for four years. He has also served as Deputy Director of the London School of Economics and been an expert adviser on pension reform and the economics of demographic change to the World Bank, the United Nations Research Institute for Social Development, the British Government and the House of Lords. 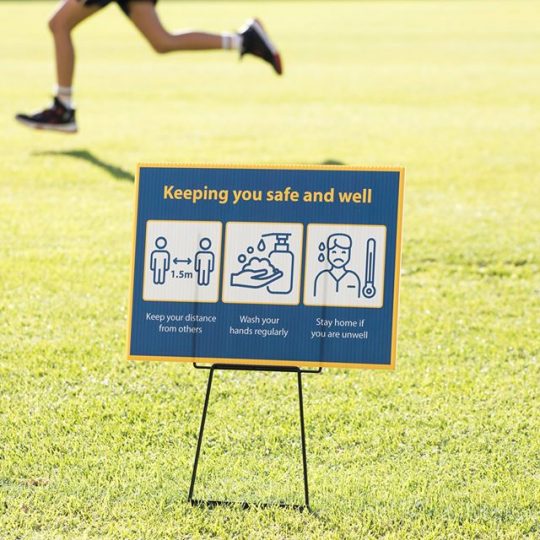 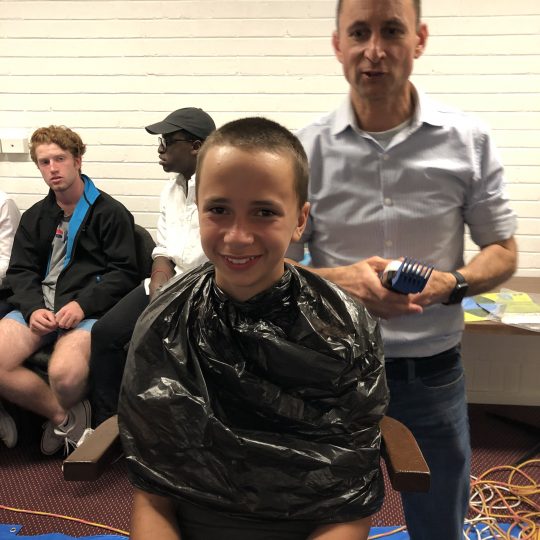 Romsey raise more than $10,000 for cancer research This year the House Prefects and Year 11 boys from Romsey House organised a family bowling event at the Claremont Bowling Club which raised a record $10,307.23 for the Children’s Leukemia and Cancer Research Foundation (CLCRF). read more 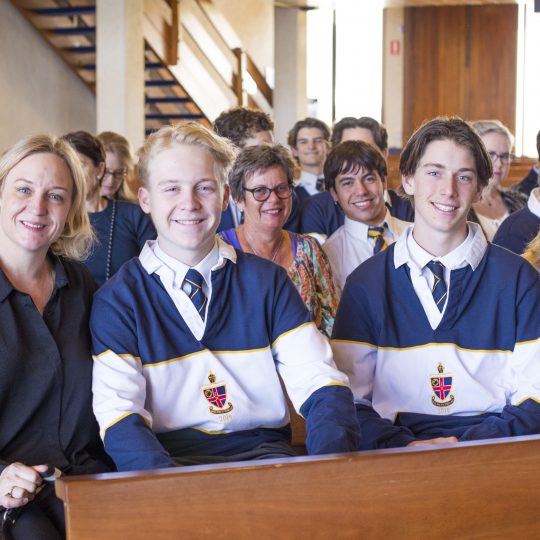