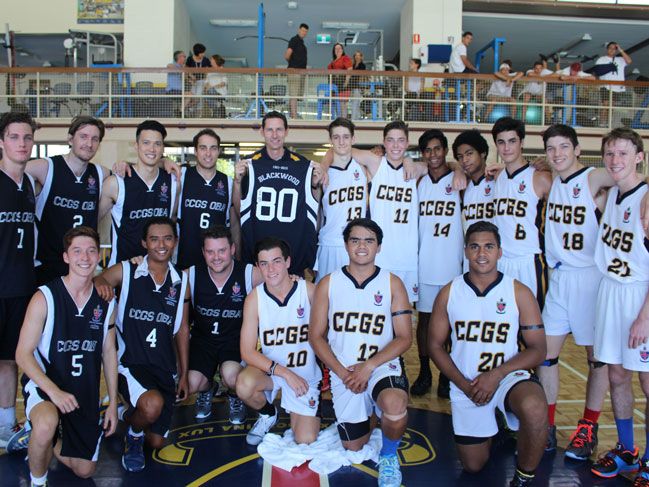 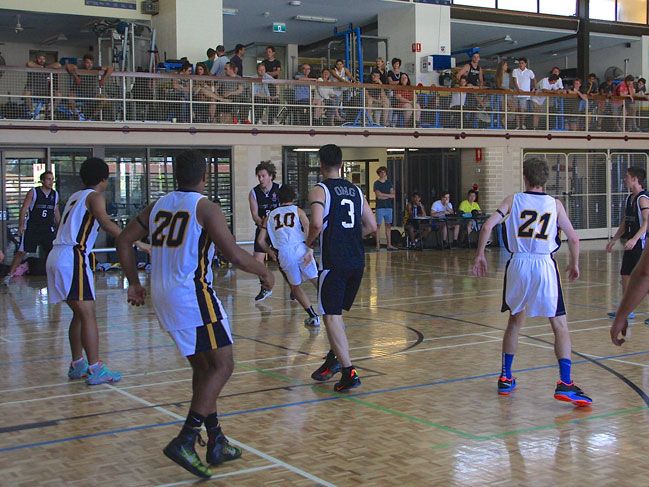 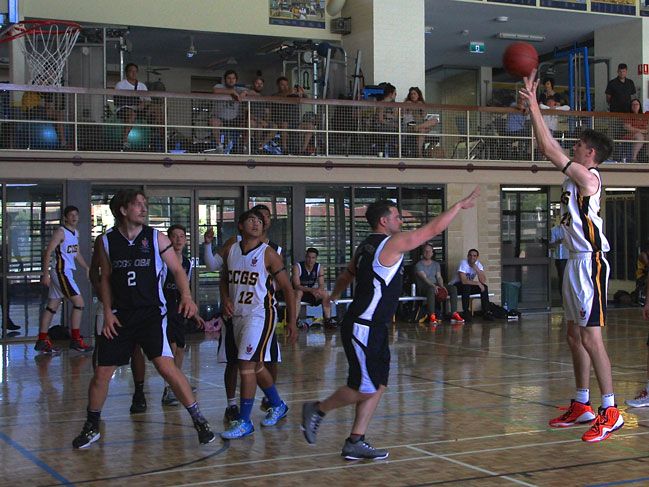 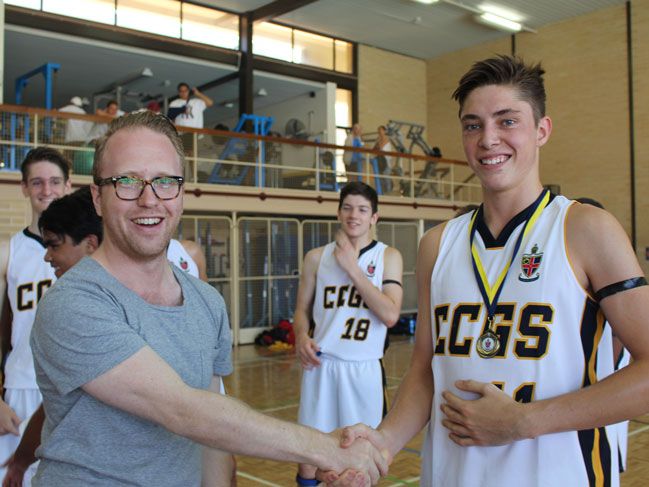 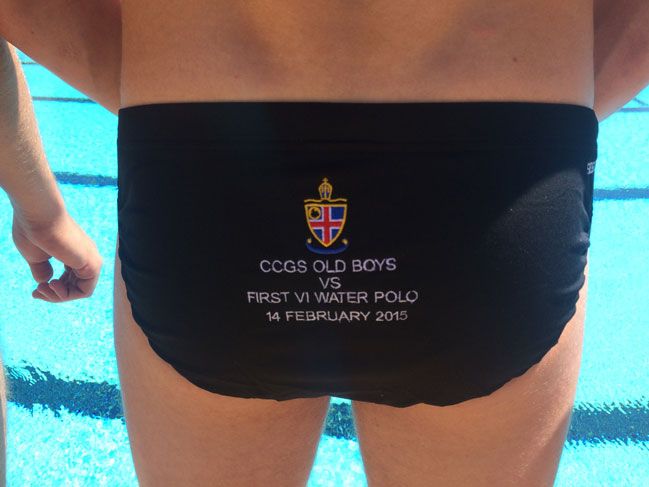 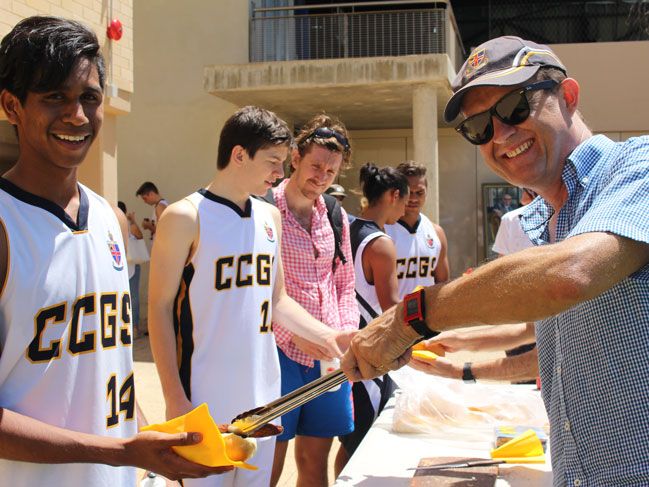 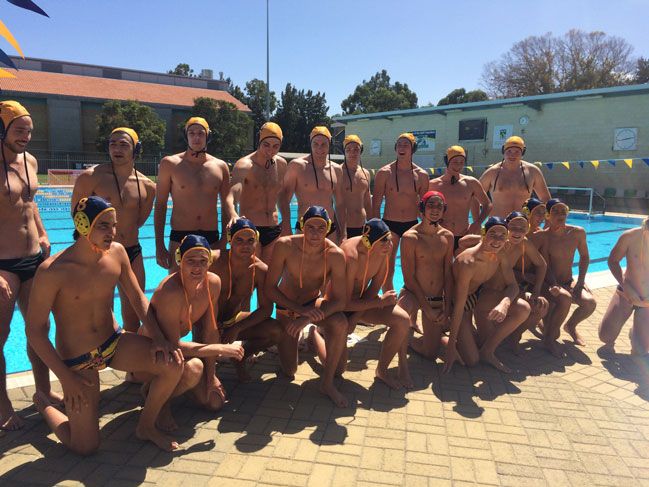 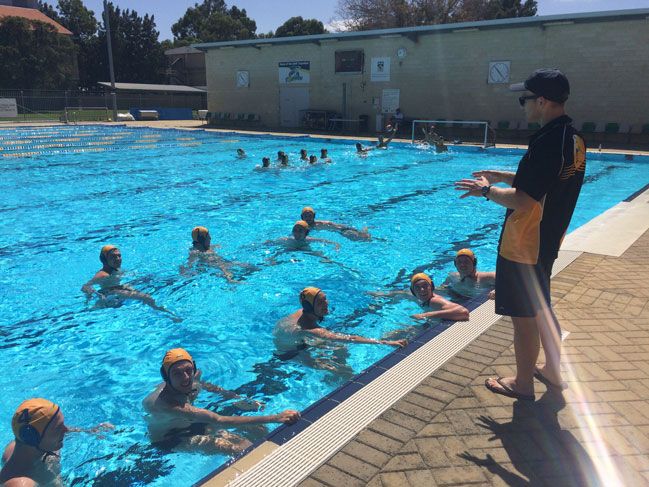 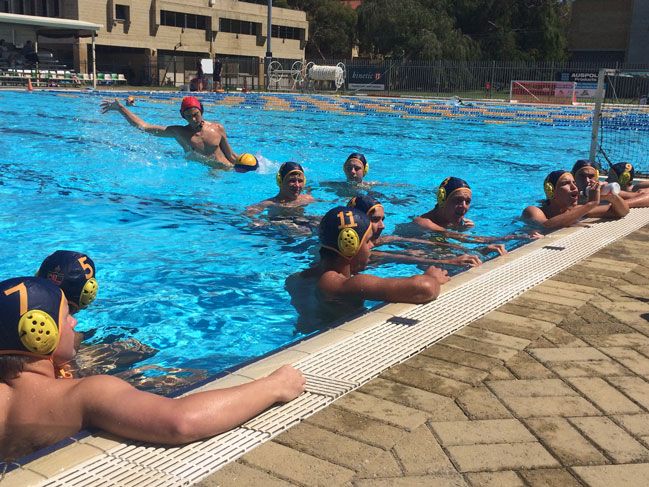 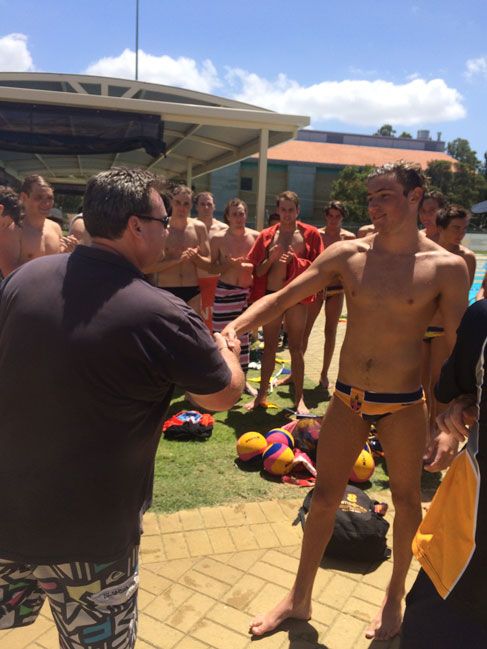 With a bye for Christ Church in the PSA competition, Firsts basketball and water polo players used the weekend off to take on some of the School’s former greats.

Boys, parents and old boys were invited to attend the Firsts versus Old Boys Summer Sports Day on Saturday morning – a collaboration between the Old Boys’ Association and School.

The games, which were reinvigorated in 2014, are yet another opportunity for engagement between the School and OBA whilst providing the schoolboys with an opportunity to compete against players of some experience and test out strategies in a competitive, but friendly atmosphere.

In the School Gymnasium, the Old Boy All Stars were back to try and reclaim their second victory against the First V. However, the Firsts hit back with a comprehensive 76-52, which showed their pace and versatility.

The OBA awarded Zac Gattorna-Hargrave (Year 10) Most Valuable Player for his impressive display inside the key and long-range jump shots.

Members of the Firsts were delighted to welcome back their old teammates in 2014 leavers Brandon Dewberry and Daniel Timms. The stage is now set for a showdown in 2016 with one a piece.

At the UWA Pool, the standard of play was high with the Old Boys’ team including ex-Australian and junior national team members and Premier League players, who interestingly were also all former PSA champions.

The First VI brought their A-game from the outset, leading 5-1 at one stage, before the Old Boys began clawing their way back into the contest. The game ended in a draw in regular time and went to a penalty shootout with the Old Boys winning 5-3.

Year 11 Samuel Dobney was dominant in centre forward, scoring four goals and winning the inaugural Best and Fairest Award for the First VI. 2014 leavers and co-captains Alex Brogan and Charlie Moorman put their old CCGS caps on and in the end it was brothers Alex and Will Brogan, Nick and Richard O’Halloran as well as reigning Premier League Best and Fairest Harry Patterson who found the back of the net with their penalty shots to defeat the Firsts.

The morning concluded with a sausage sizzle put on by the OBA for players and spectators. A winter games day is planned for later in the year. 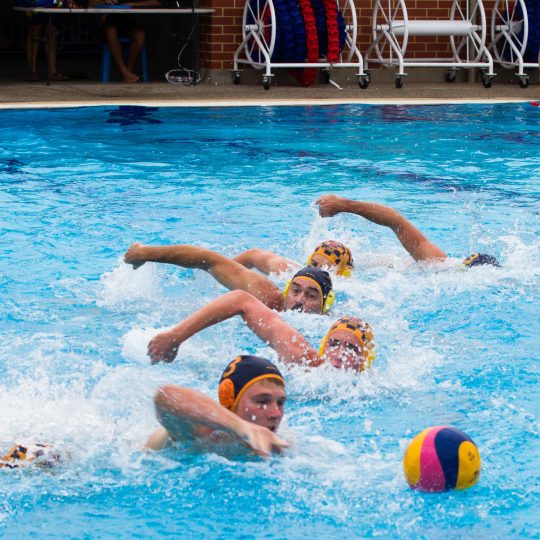 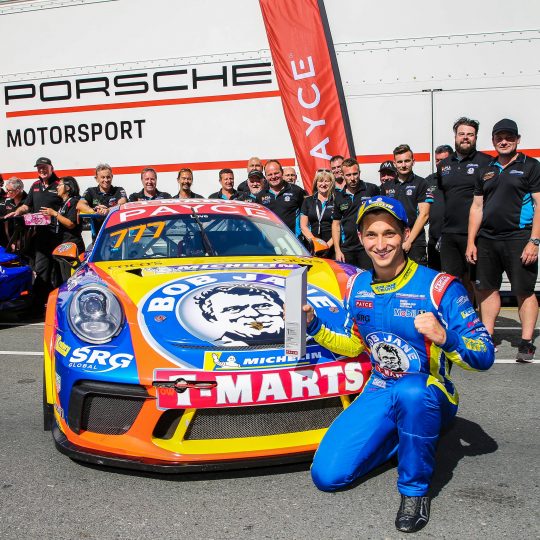 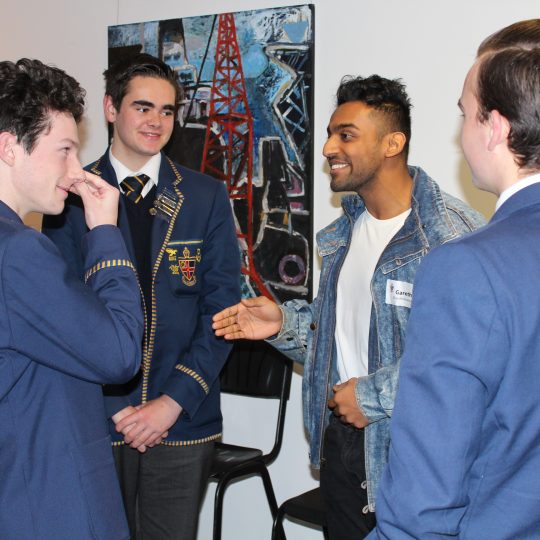 ‘Younger’ old boys provide a future focus Our Year 12 students were joined by a number of younger old boys recently over a series of Future Focus breakfasts. read more 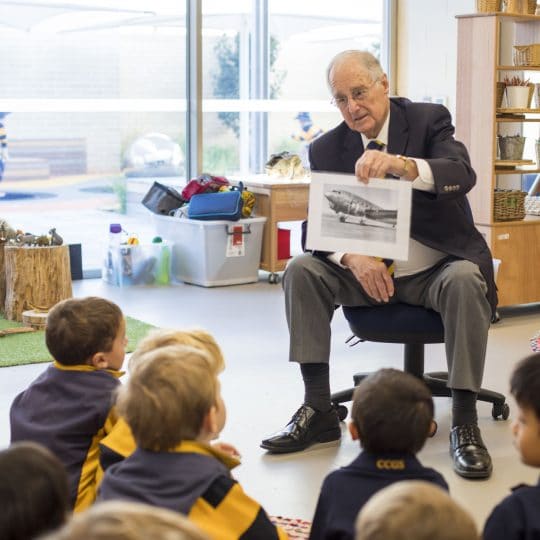 Prep boys flashback to the 1940s Boys from Pre-Primary to Year 2 were taken back in time courtesy of old boys who attended Christ Church in the 1940s. read more