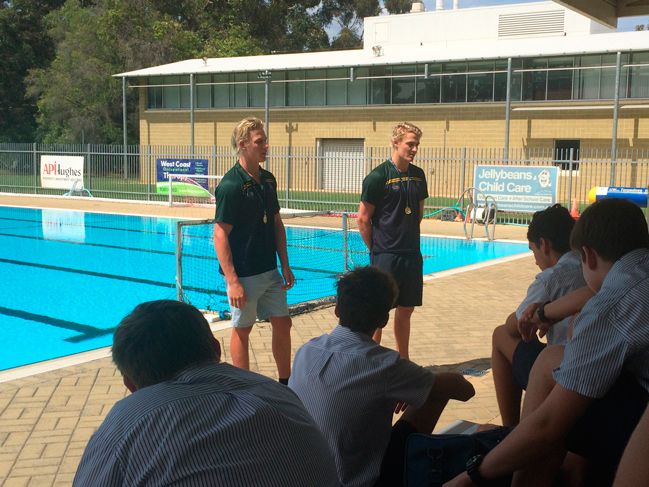 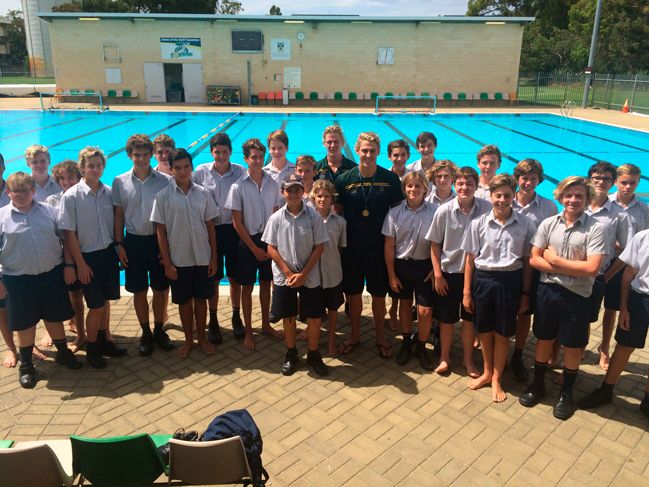 This week, the Year 9 Aquatics team travelled to UWA to meet newly crowned National League Champions and old boy brothers George (2010) and Andrew Ford (2013). The boys had a 30-minute Q&A session where they asked George and Andrew about the key moments of their National League title played in Melbourne on Sunday 13 March.

Andrew described his four match winning goals to the group before explaining the key turning point in his career. George then spoke about his preparation for the Rio Olympic Games, his role in the National Team and his schedule leading up to the Summer Olympics.

They spoke about their ability to overcome setbacks and their extraordinary belief in their teammates. Both George and Andrew said that it was during their time in the PSA that they first learnt how to play in do-or-die situations.

Following the Q&A session, the Year 9 boys jumped into the pool to compete against the champions in a game of ‘5 lives’. Against all odds it was Toby White (Year 9), George and Andrew Ford in the final three, where George knocked out Andrew before Toby scored against the future Olympian to win the match!

Physical Education Teacher and First Water Polo Coach Scott Chrystal said the session was very inspirational for the boys as they gained an appreciation of what is achievable if they work hard and believe in their goals.

“The boys were really excited to meet George and Andrew and cherished the opportunity to ask questions, see their premiership medals and play against them in the pool,” he said. 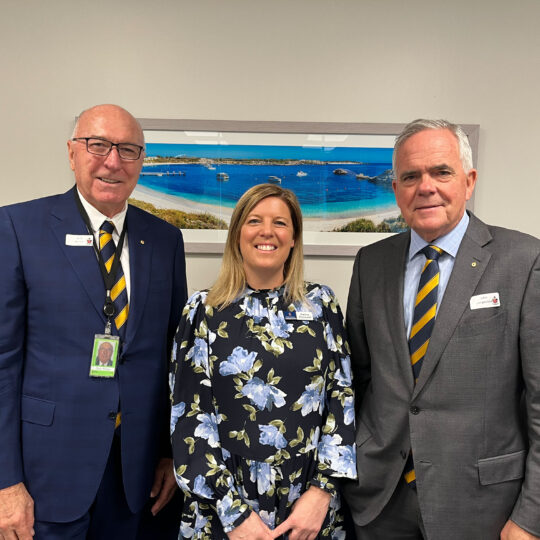 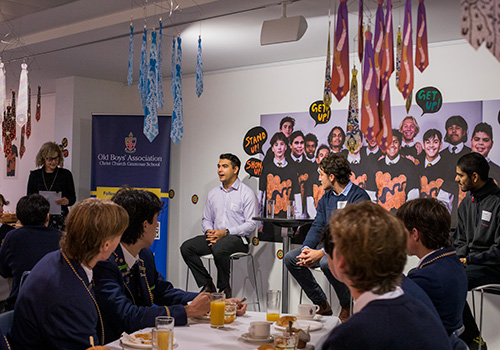 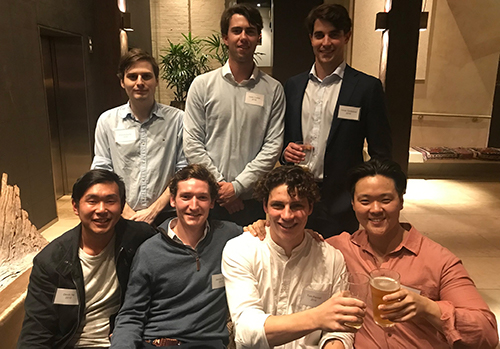