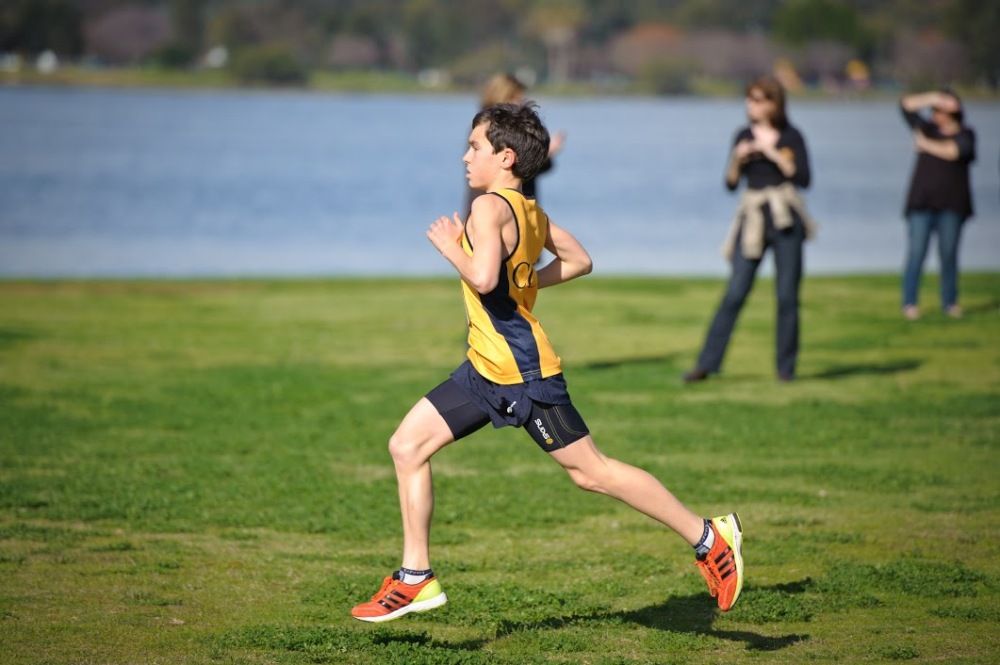 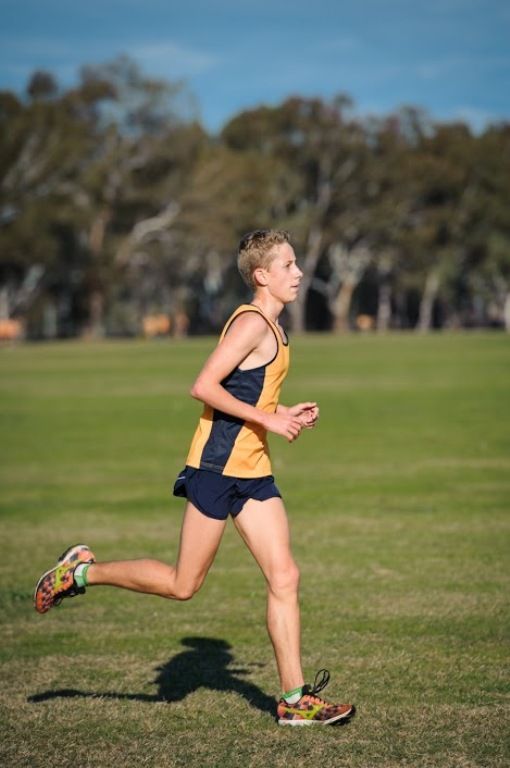 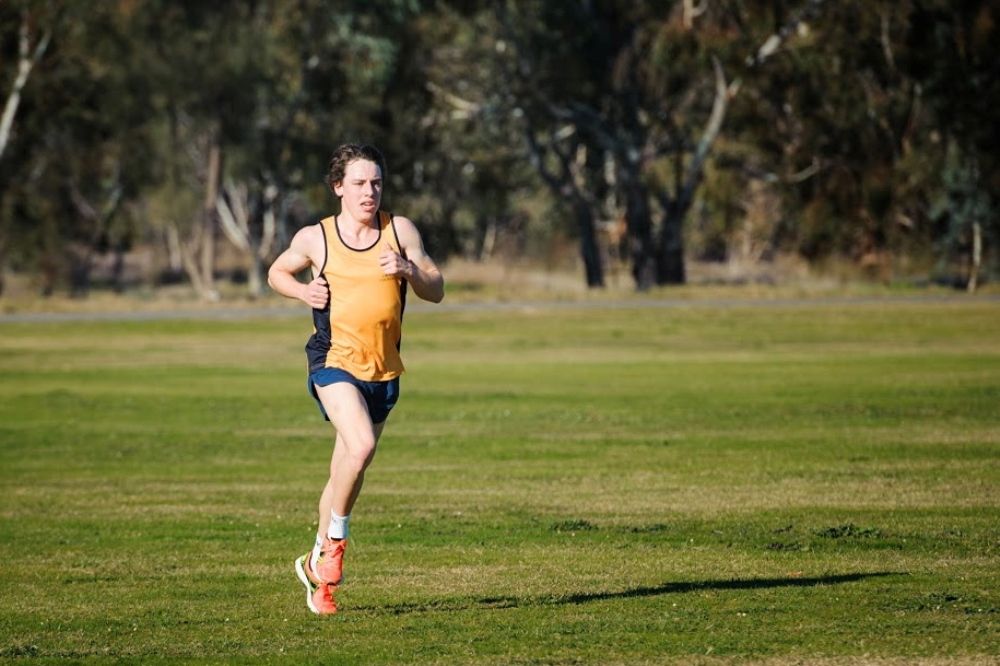 While the top two places in the PSA Cross Country may have been decided early in the season, last Saturday’s all schools results have Christ Church looking like strong contenders for third. The team of Asad Yusoff (Year 9), Jack Hawkesford (Year 10) and Henry Pennell (Year 12) won the 3 Man x 5km Relay at Scotch College in an impressive show.

The boys won the relay in a time of 48min 09sec with 5km-splits of 15min 56sec (Pennell), 16min 02sec (Hawkesford) and 16min 10sec (Yusoff). The senior team finished third overall behind powerhouses Aquinas and Trinity on the day.

Joint coach-manager Katy Brooks said with Aquinas dominating the season and Trinity set for second place, the battle for third between Christ Church, Scotch and Hale had been the real competition for the boys. “For our captain Henry, Jack and Asad to win the race was a fantastic effort and for the rest of the team to maintain third position overall is excellent,” she said.

Mrs Brooks said she felt the boys had lifted since the start of the all schools’ events. “I think they started believing that they were equally as good as the other teams. I also think we have greater depth in the squad this year and there has been real competition between the boys to get into the top 15, which counts for points,” she said.

The senior team competes in its last fixture for the season this Saturday, the All Schools’ Ray Brown 8km Race, at Kings Park at 9.30am.