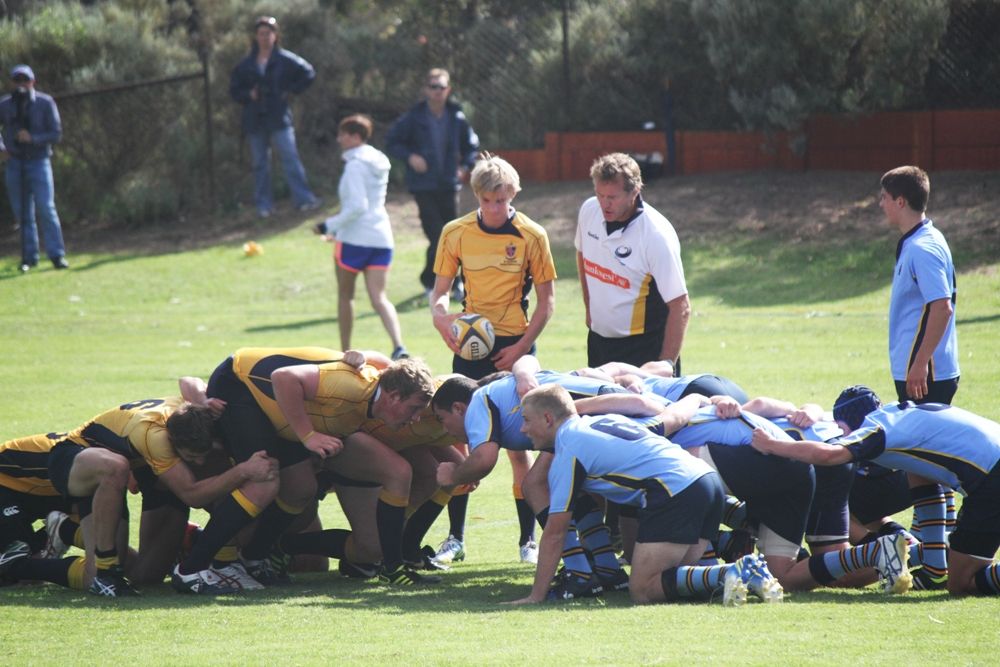 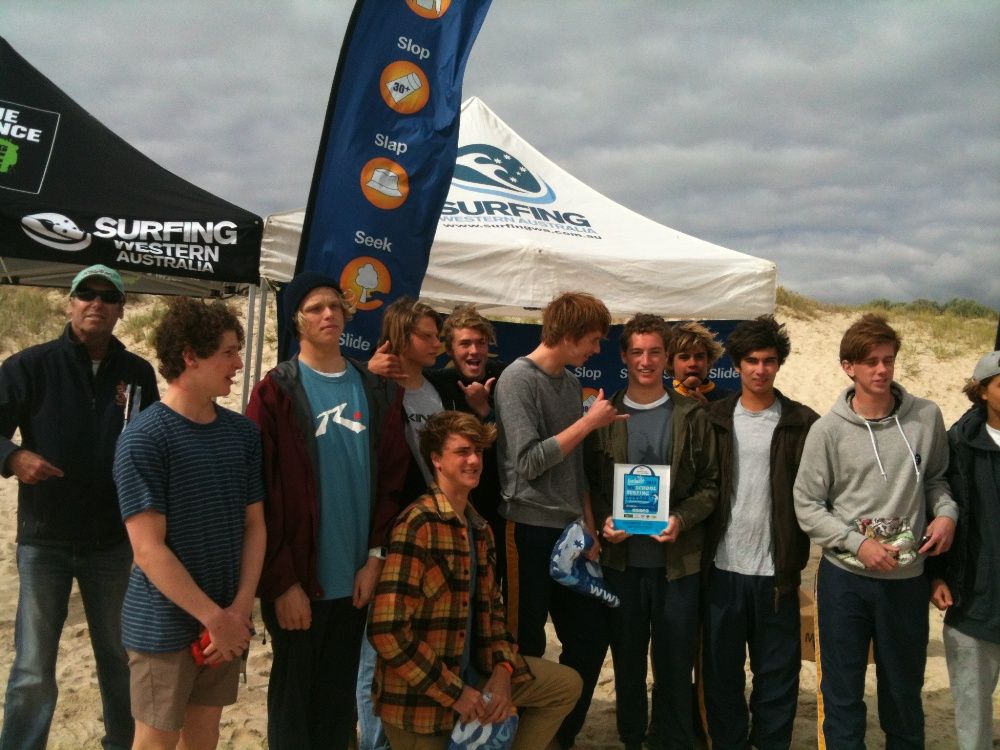 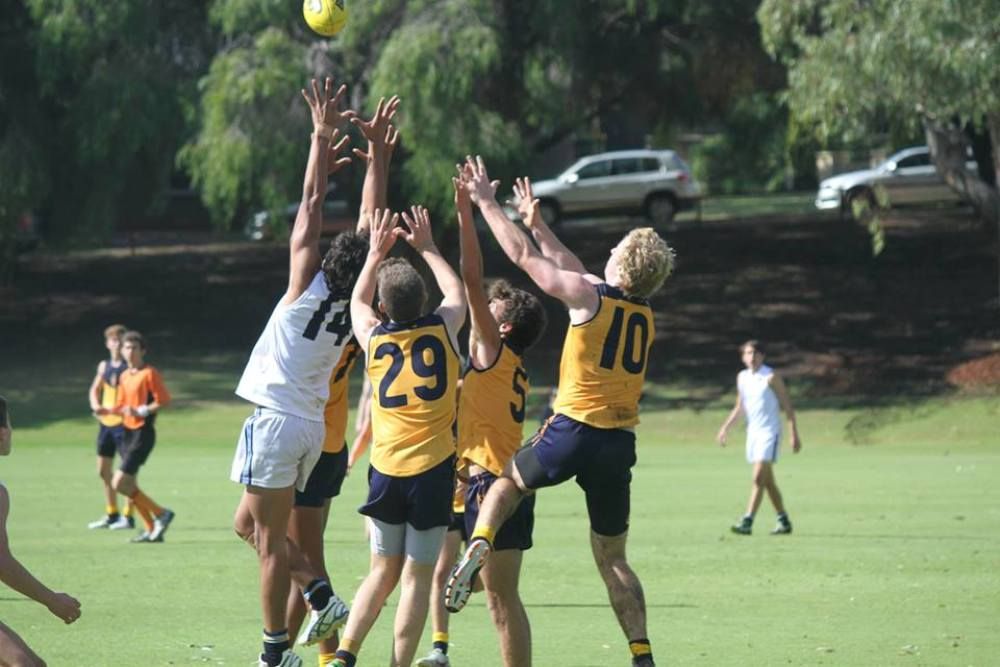 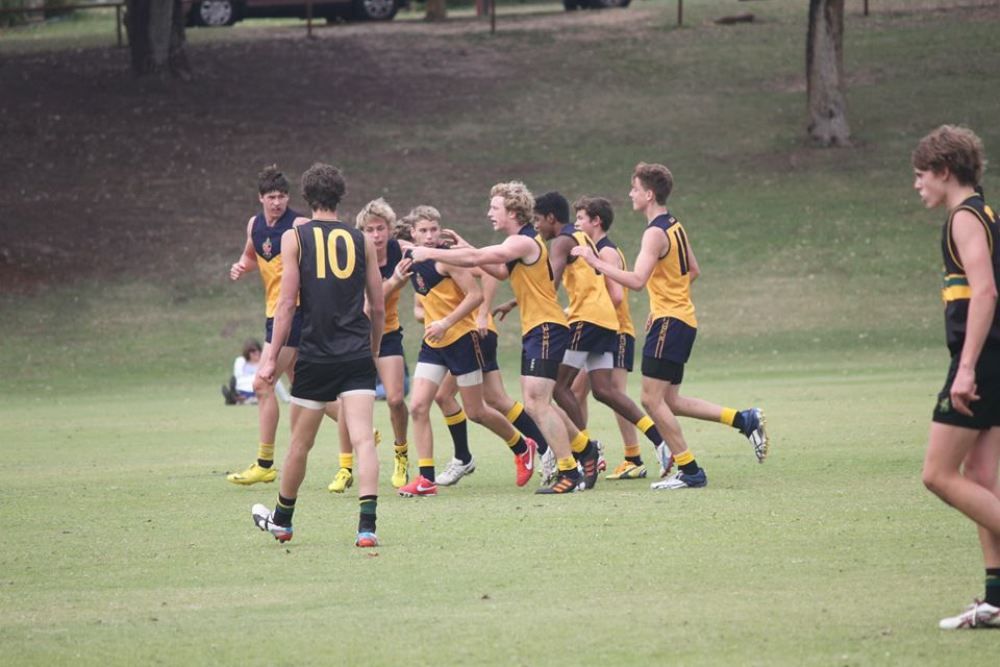 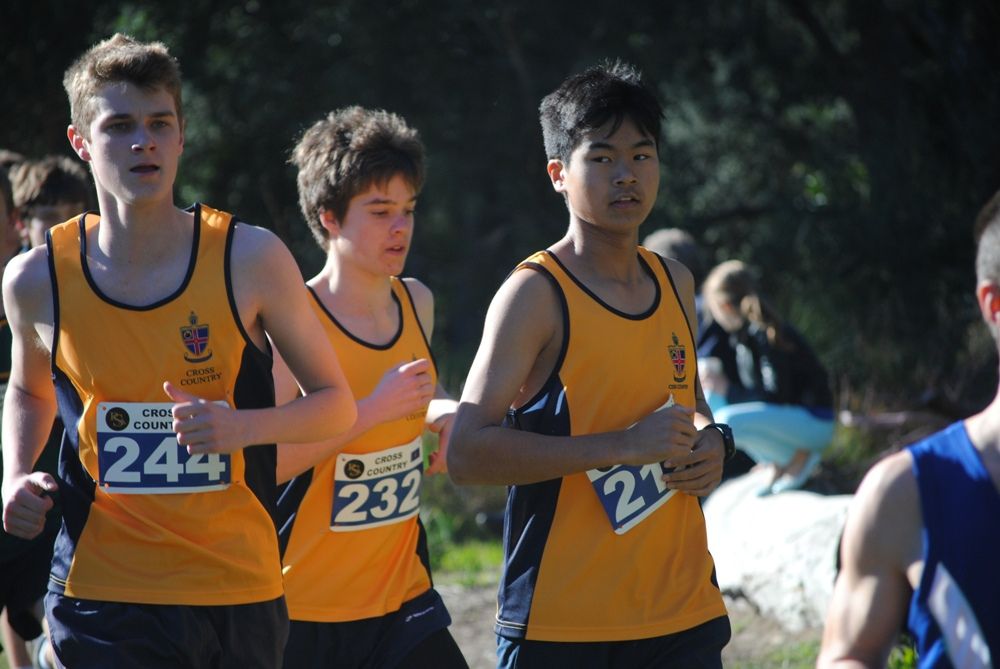 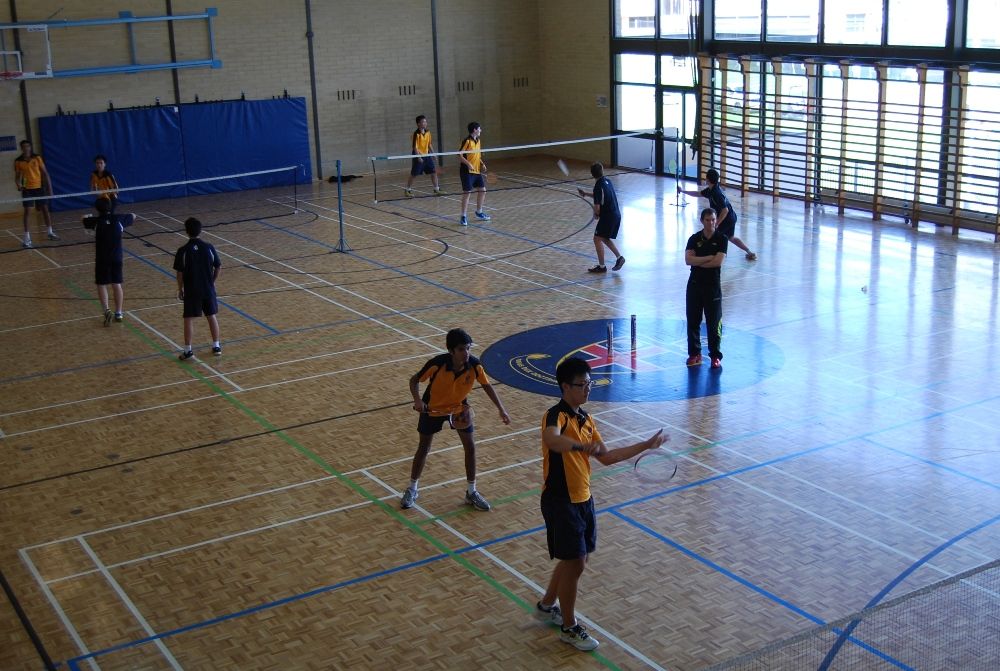 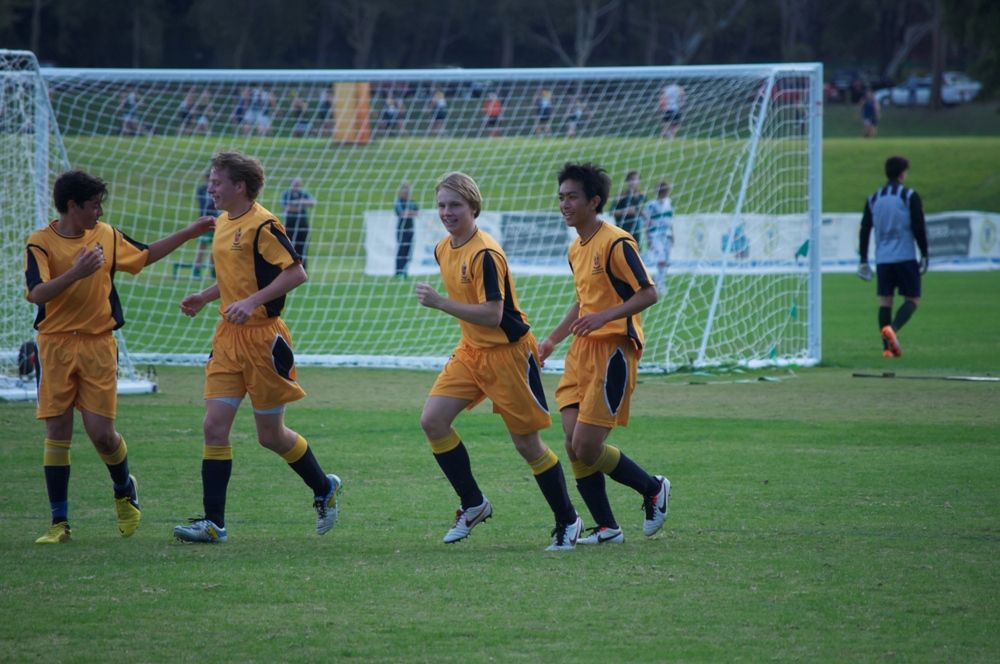 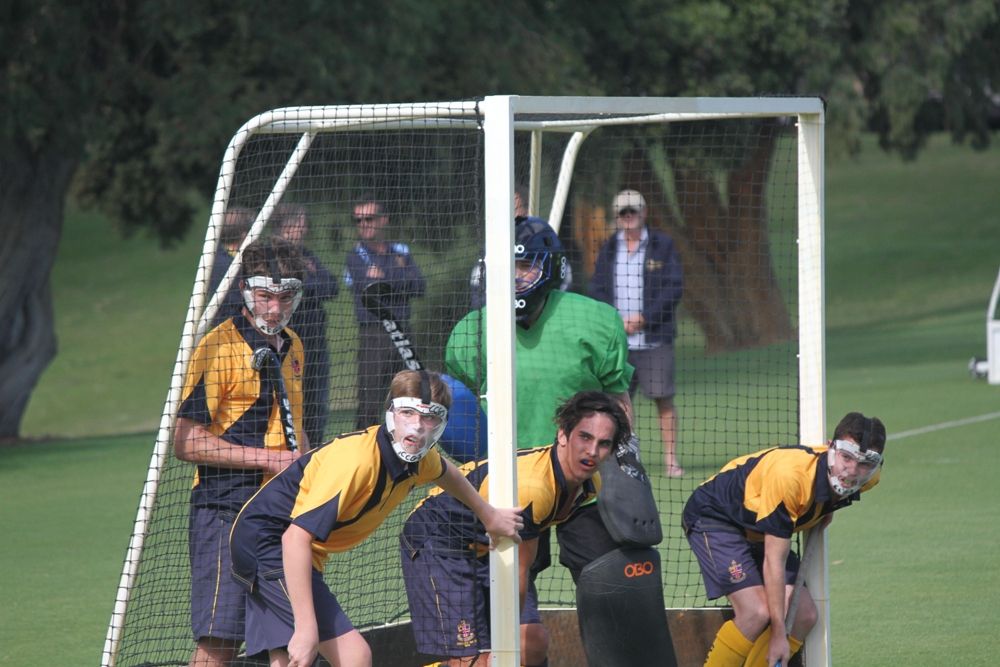 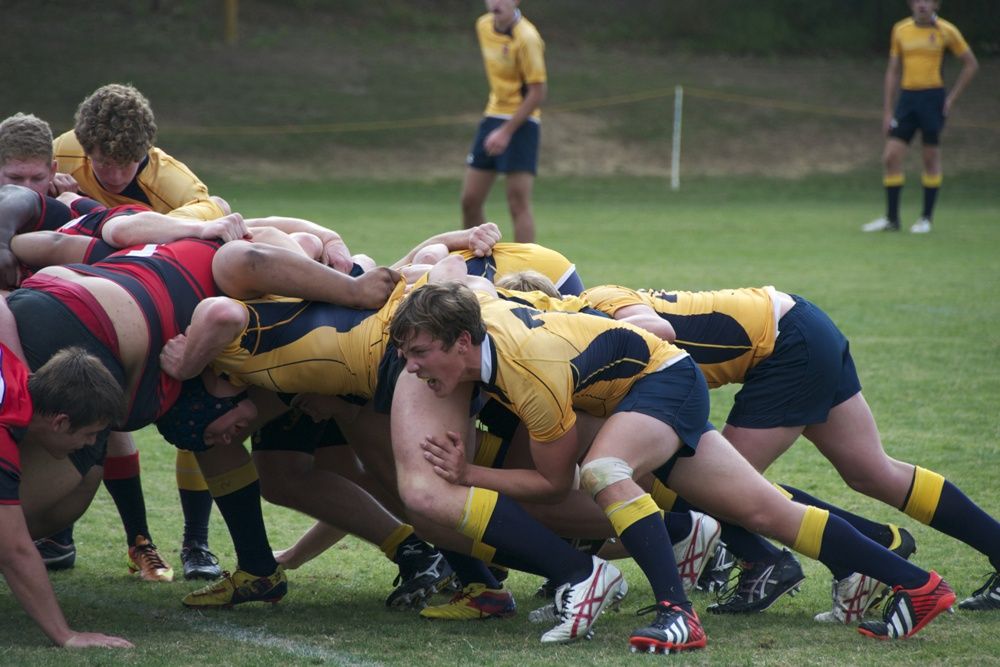 Once again, Christ Church has performed well across the PSA codes finishing in the top three for most winter sports. The School finished second on the ladder in rugby, soccer and surfing, and third in badminton and cross country.

Director of Sport Anthony Lynch said Firsts Hockey finished in fourth place in this year’s Ray House Cup and Firsts Football was equal sixth with Wesley College in the Alcock Cup. Mr Lynch said the School’s PSA golfers were also looking at a possible second or third-place finish in their forthcoming competition on 15 September.

Of the 13 sports played so far in 2013, Christ Church has won PSA Tennis and Basketball; finished second in rowing, rugby, swimming, surfing and soccer; and was third in cricket, water polo, badminton and cross country. “To finish no lower than third in all but three sports is overall a pretty good effort from the boys this year,” he said.

Over the past two weeks, the Christ Church Surfing Team has competed in its two major events of the year. In the WA School Surfing Titles, held at Trigg Beach, the boys enjoyed early success winning the Champion School Trophy for the Metropolitan Zone 3.

Teacher in Charge of Surfing Simon Hunn said the senior surfers and junior bodyboarders did remarkably well to get to this final stage of the competition but were knocked out early. Senior bodyboarders Will and David finished runners-up, knocking out the defending champions earlier in the day, only to be beaten by Mindarie Senior College in a close-fought final.

In the PSA Surfing Titles, held at Scarborough Beach on the same day, Christ Church finished second overall in a count back to Scotch. The team’s best division was the senior bodyboarders, including Will, David and Beau Christian (Year 12), who dominated in the tag team format to beat the other six schools.

Photographs courtesy of the Photography Club