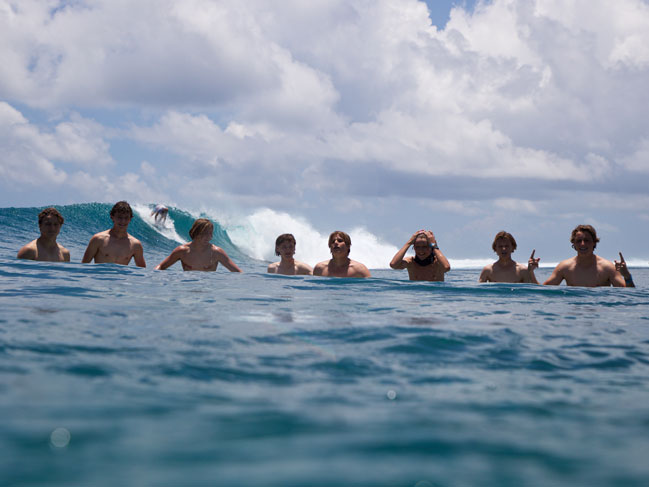 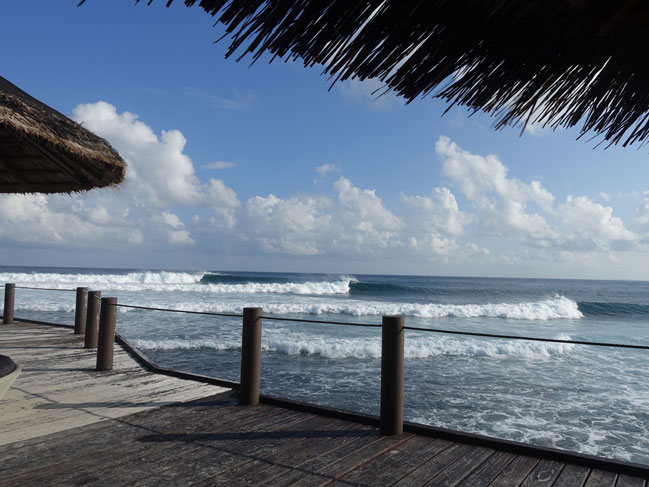 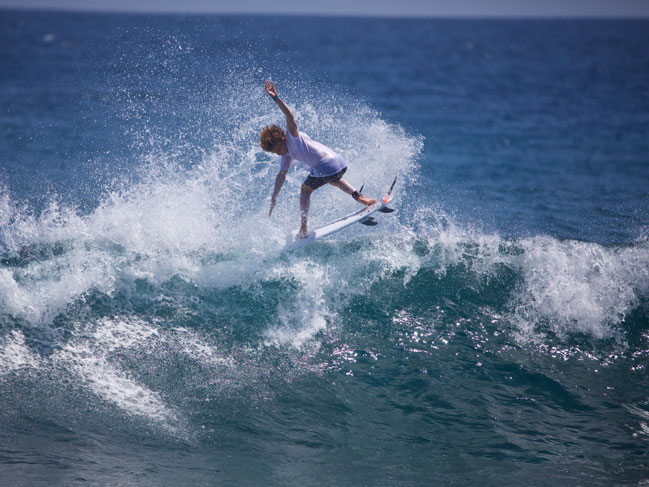 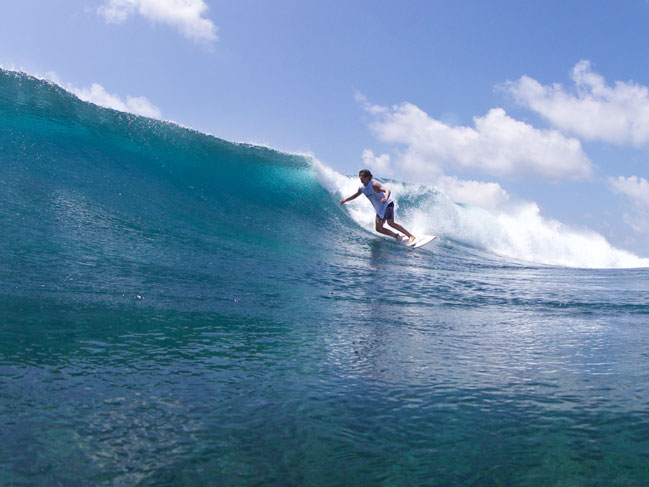 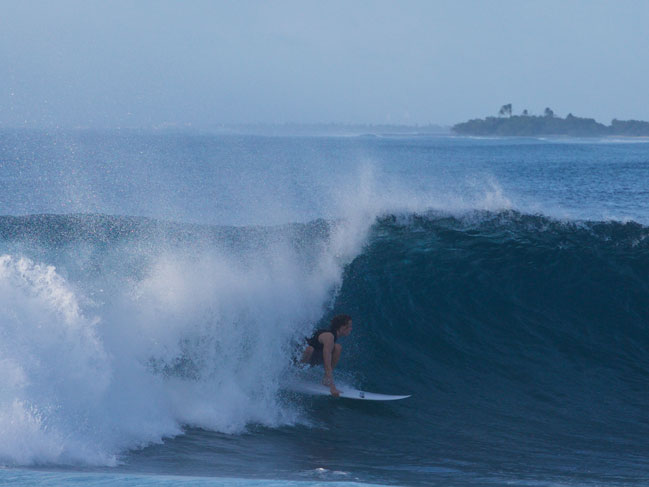 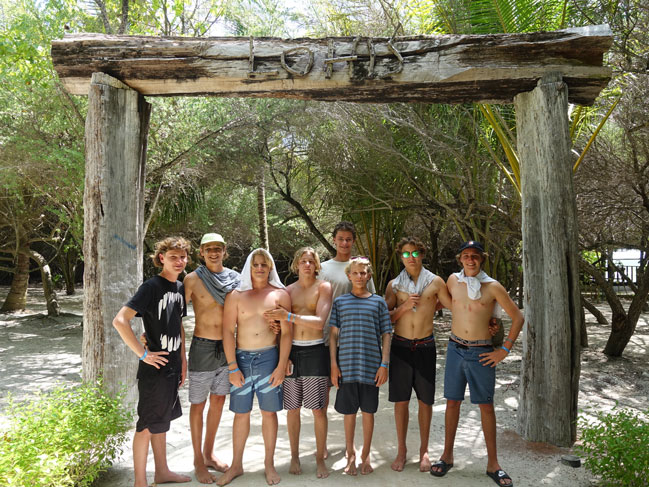 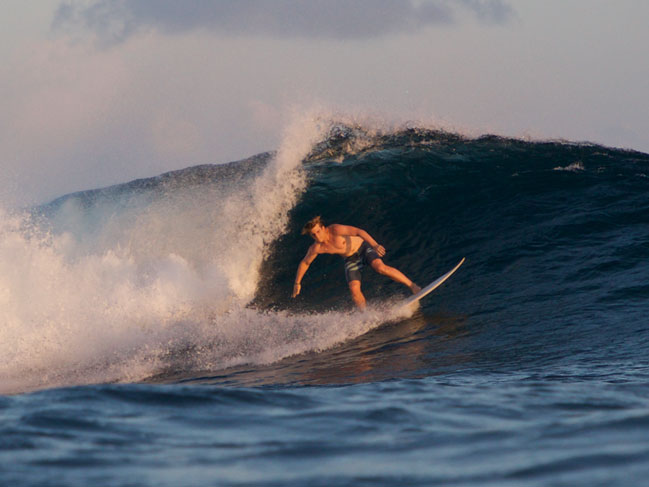 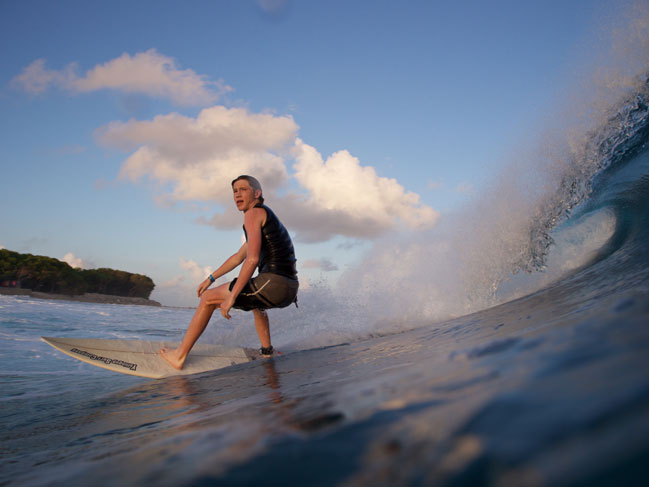 During the school holidays eight of our keen surfers travelled halfway around the world to take on some incredible surfing action in the Maldives.

The Surf Tour, hosted by Mr Ralph and Mr Hodnett, embarked on a simple mission – to shred as many waves as possible. Highlights of the tour included seeing live manta rays, tuna, dolphins, sea turtles and wahoo breach the surface each day.

Day one of the tour saw the boys fully charged as they took on 2 to 3 foot waves at dawn. Out in the water, the boys were quick to befriend fellow surfers from Brazil, Israel, South Africa and other nations. Despite barriers in communication, all surfers got along well, sharing waves and smiles.

Head high swells pulsed and became the norm particularly around high tide from day two onwards. This resulted in both Mr Hodnett and Sam Rifici snapping their leg ropes, and Jack James and Mr Hodnett being impaled by sea urchins.

Keen to make the most of the trip, the boys boarded a boat for at least one session each day, heading off to surf breaks including Cokes, Jails, Sultans and Ninjas. Surfing guides often accompanied the boys, taking as many pictures of the action as possible.

“As the week wore on fatigue set in and the boys learnt to pace themselves a bit more. The reality of surfing uncrowded world class waves set in. At times we had to pinch ourselves to check it was real,” says tour participant, Lawson Wooles (Year 11).

Throughout the tour the boys enjoyed a wide range of western and Sri Lankan cuisine, returning back home with fond memories of an amazing surfing experience.