Home » Can Via Stomp
News Categories 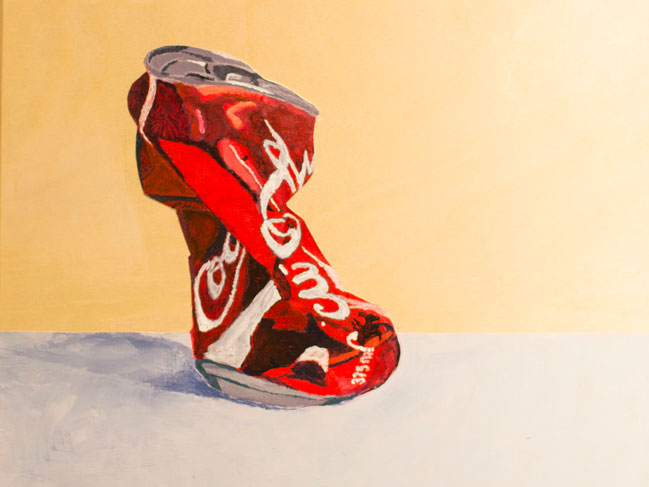 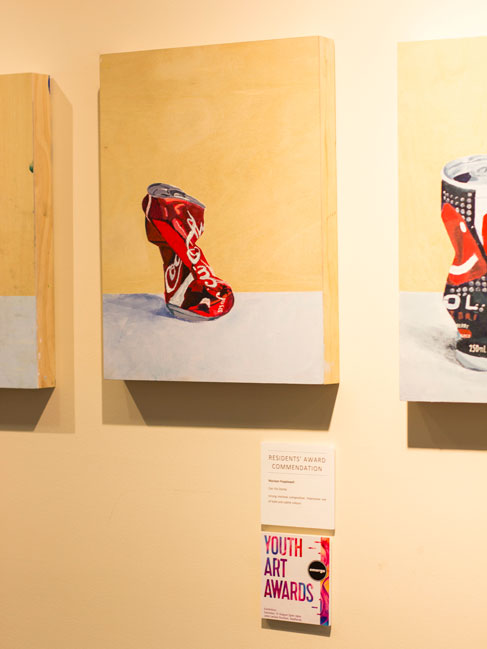 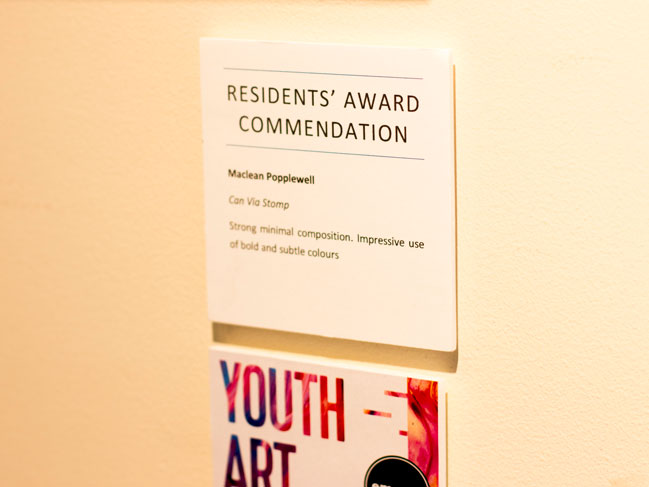 Winners of the 2017 City of Nedlands Emerge: Youth Art Awards were recently announced with Year 9 Christ Church student Mac Popplewell receiving the Resident’s Award Commendation plus a $250 prize for his artwork entry, Can Via Stomp.

Open to young artists aged 12 to 25 throughout Western Australia, two dimensional artworks such as print, photography, painting and drawing set the standards for the record 169 entries that were selected from in this year’s Emerge: Youth Art Awards.

Following the unveiling of artworks at this year’s exhibition held at John Leckie Pavilion, Mac said “I was very impressed with what I had seen from the other artists, and the last thing I had expected was to receive a commendation. It was a complete surprise.”

“This was a school art project set by my teacher, Ms Hodge. She had significant influence over the style and technique of the artwork I produced and I am always grateful for her guidance. She helped me to understand the importance of light and shadow in describing the form of an object. My artwork was a crushed Coke can, so there was plenty of opportunity to display those characteristics.”

“My mum convinced me that it might be a good idea to enter something into the Emerge: Youth Art Awards. I was wasn’t sure at first, but she convinced me. Once we delivered it to the gallery, I completely forgot about it until I returned from school camp. It was a nice surprise to come back and discover that I’d received a commendation.”

“I love art, so I’m bound to continue with it. But what this taught me most, was that it’s always worth putting yourself forward for something like this. You never know, you might win something.”